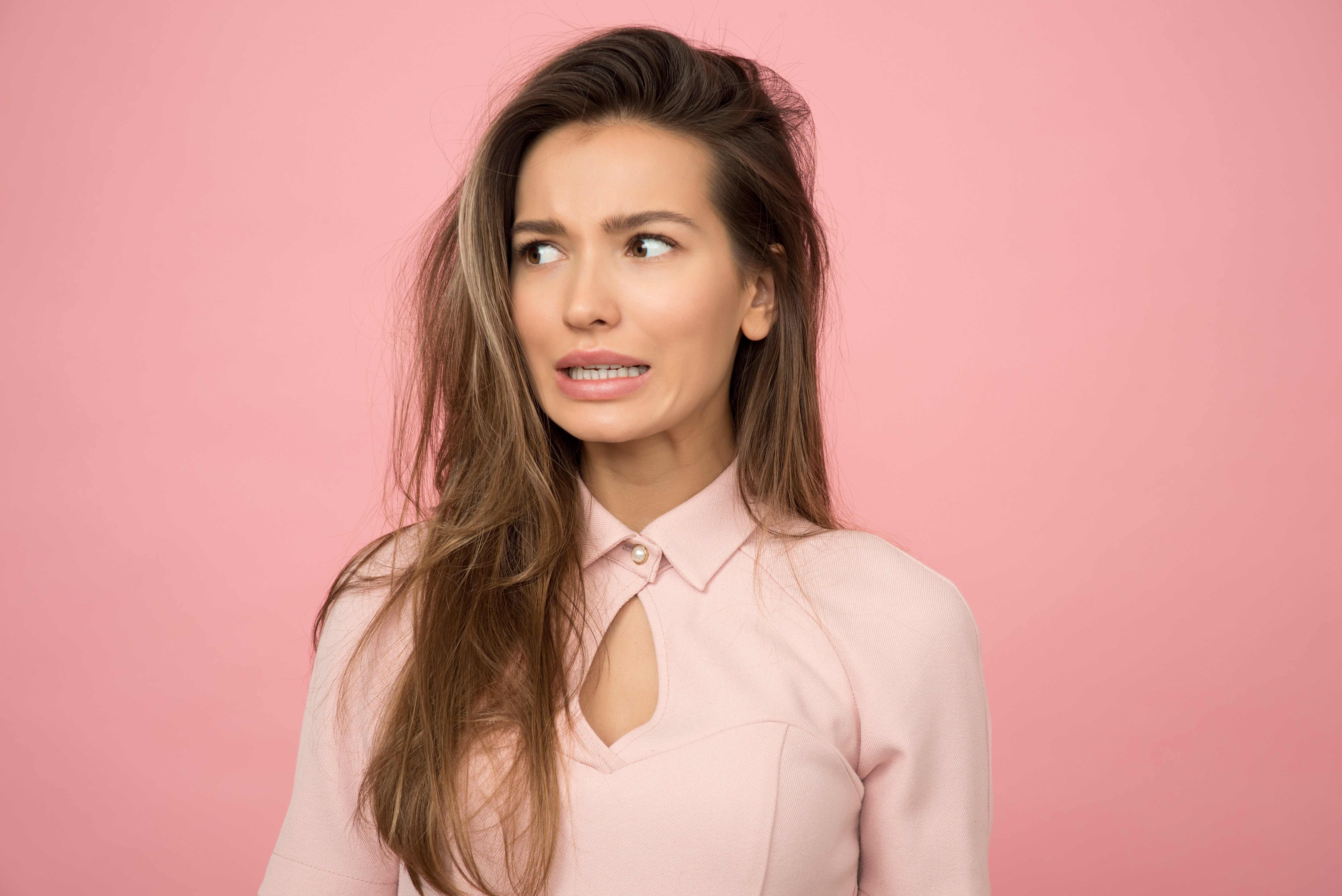 Fibroids, also known as uterine fibroids are benign, non-cancerous tumors that form in or around the uterus (womb). A lot of women have fibroids at some point in their lives. A woman can have one fibroid or several in or around her uterus. Fibroids occur mostly during a woman’s reproductive years. During this period, levels of estrogen (the primary sex hormone in women) are higher.

Fibroids vary in size. They can be so small that they would not be detected by the human eye, or they can be as big as a watermelon! It is possible for you to have fibroids and not be aware. This is because fibroids usually do not cause symptoms in most women. The only way you might be able to tell you have fibroids is if you are examined by your doctor.

If you have fibroids but have no symptoms, or you experience mild symptoms that you can cope with, then you do not have to be treated. Although fibroids do not increase the risk of uterine cancer, and they rarely ever develop into cancer, yet, they can be a bothersome condition to deal with. Sometimes, fibroids may cause distressing symptoms and they may lead to life-threatening complications.

The exact cause of fibroids is not known. Since fibroids occur mostly during a woman’s childbearing age, estrogen may play an important role in the development of fibroids. If you use a birth control pill that has estrogen, you are more likely to develop fibroids.

Since levels of estrogen are particularly high during pregnancy, fibroids usually expand in size during pregnancy. Yet, they hardly interfere with pregnancy. Usually, fibroids continue to grow slowly until menopause when it starts to shrink. Sometimes, they remain the same size and shrink after menopause. This is because estrogen levels drop at menopause. Symptoms of fibroids, if any, also reduce at menopause, or they may stop completely.

Early onset of menstruation and the use of birth control may also cause fibroids. Other factors that are known to contribute to the development of fibroids are:

If you have a close relative who has fibroid, you have a greater risk of having fibroids than women who do not have relatives with fibroid.

A black woman is more likely to have fibroids than a woman from other racial groups. Fibroids also tend to occur at an early age in black women. The fibroids are likely to be more in number and larger than fibroids that occur in other women. 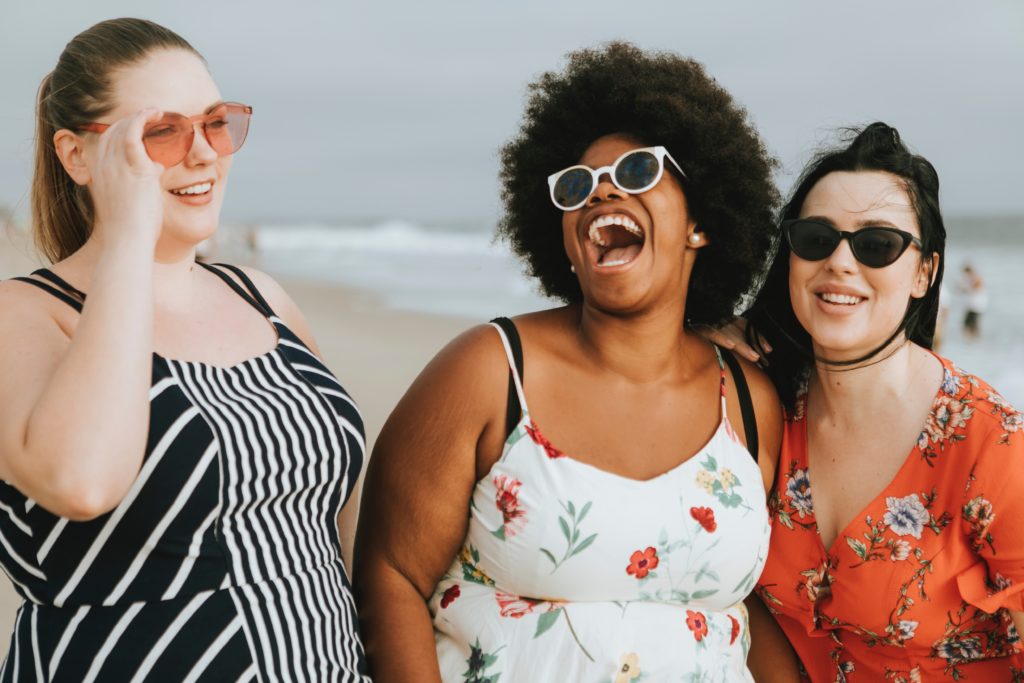 There are higher incidences of fibroids in overweight or obese women. These two conditions increase a woman’s chances of developing fibroids.

High consumption of caffeine, red meat and alcohol has been associated with the formation of fibroids.

Most women who have fibroids are not aware they have the condition because usually, fibroids do not cause symptoms. When they do, the following may occur:

Fibroids can cause infertility. Fibroids that grow inside the uterus may alter the shape of the womb. This can make it more difficult for implantation (when a fertilized egg attaches itself to the lining of the uterus) to occur. It can lead to frequent miscarriages and premature birth. A woman with fibroids may also have a difficult labor.

Doctors usually do not recommend that a woman should get treated for fibroids if she does not have symptoms. If you have fibroids but they do not seem to affect you in any way, you would probably not need to undergo treatment. On the other hand, fibroids need to be treated if there are symptoms. This can be done by drugs or surgery.

The type of treatment to be used for fibroids depend on factors like how severe symptoms are, where the fibroids are located and whether the woman intends to have a baby in the future. 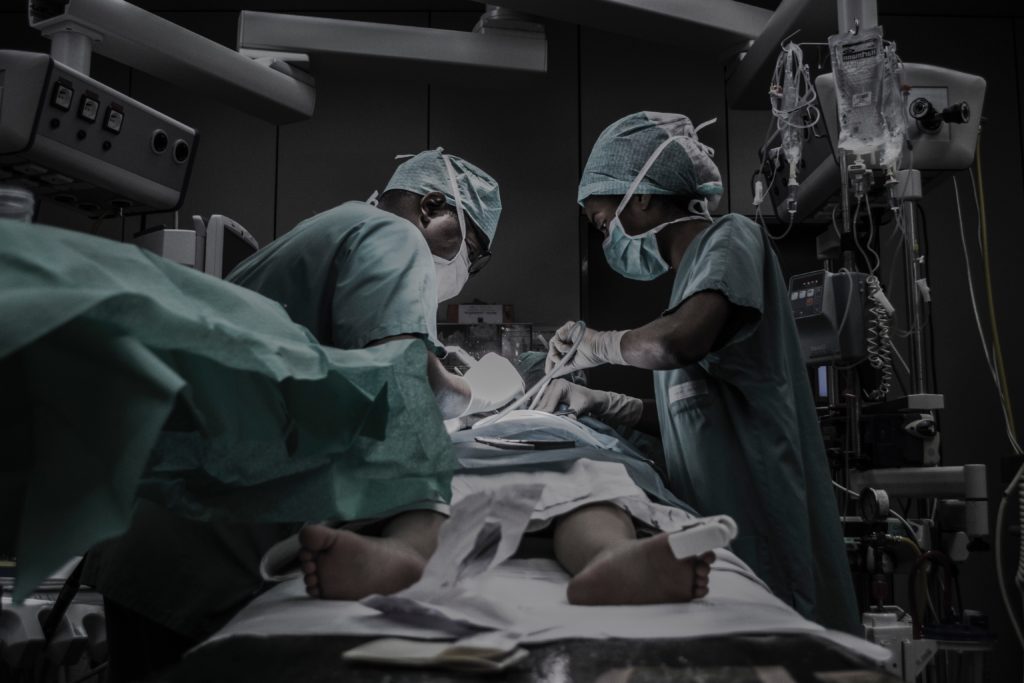 Drugs known as Gn-RH agonists are used for the treatment of fibroids. These drugs work by blocking the production of the main female sex hormones – estrogen and progesterone. Once these hormones are no longer produced, fibroid shrinks, forcing menstruation to cease.

A woman may experience menopausal symptoms like hot flashes and vaginal dryness during treatment. Gn-RH agonists are used only for short periods, typically between three to six months, and not any longer. Prolonged use of these drugs may cause osteoporosis.

Birth control pills and progestin-releasing intrauterine device can be used to provide relief from symptoms of fibroids. They may reduce heavy bleeding and pain during periods but they do not shrink fibroids.

NSAIDs like ibuprofen and diclofenac are effective in helping to relieve pain caused by fibroids, although they do not shrink fibroids.

After the procedure, you would no longer be able to get pregnant and your libido may reduce. You would also no longer have periods even if you are yet to reach menopause. Hysterectomy is the only treatment that provides a permanent solution to fibroids.

If you desire to have a baby in the future, hysterectomy would not be the best option. Just like every surgical procedure, hysterectomy is associated with certain risks. These include: infection, damage to the bladder or rectum, blood clots and excessive bleeding. Hysterectomy also increases your risk of metabolic conditions and cardiovascular disease.

Myomectomy is a surgical procedure to remove fibroids. Unlike hysterectomy, myomectomy does not involve the removal of the uterus. A woman can still have a baby after the procedure as the uterus remains intact after the fibroids have been removed. Symptoms of fibroids generally improve after myomectomy.

Myomectomy is considered a safe procedure with low complication rate. Yet, there are certain risks associated with it. You may require a cesarean delivery if you have had a myomectomy. This is to avoid rupture of your uterus during labor.

Fertility problems may also occur as a complication of myomectomy. Scarring can occur after surgery and this can hinder future fertility.There is a high risk of excessive blood loss during myomectomy. If bleeding cannot be controlled, there may be a need to remove the uterus.

Also a procedure for treating fibroids, UAE is not as invasive as hysterectomy and myomectomy. The procedure cuts off blood supply to the fibroids and uterus. Once starved of blood, the fibroids shrink and die. If you have heavy bleeding and severe pain from fibroids but you do not want surgery, UAE may be a better alternative to myomectomy.

However, if your fibroids are too large, UAE may not be helpful. A different procedure would be required to remove the fibroids. UAE alleviates or stops symptoms of fibroids in most women. The procedure is however not suitable for pregnant women, women who have a condition that affects their blood vessels and women with pelvic cancer.

UAE increases the risk of pregnancy complications. During the procedure, another organ or tissue may be damaged unintentionally. An infection of the uterus, known as endomyometritis, may occur as a complication of UAE.

Of all these treatment methods, hysterectomy is the only procedure that prevents future occurrence of fibroids. New tumors can develop after treatment and tiny tumors that were not detected during surgery can grow back and cause symptoms.

Since the cause of fibroids is not exactly known, there is no single thing you can do to prevent fibroids. Yet by making simple lifestyle changes, you can reduce your risk of fibroids. These changes are: