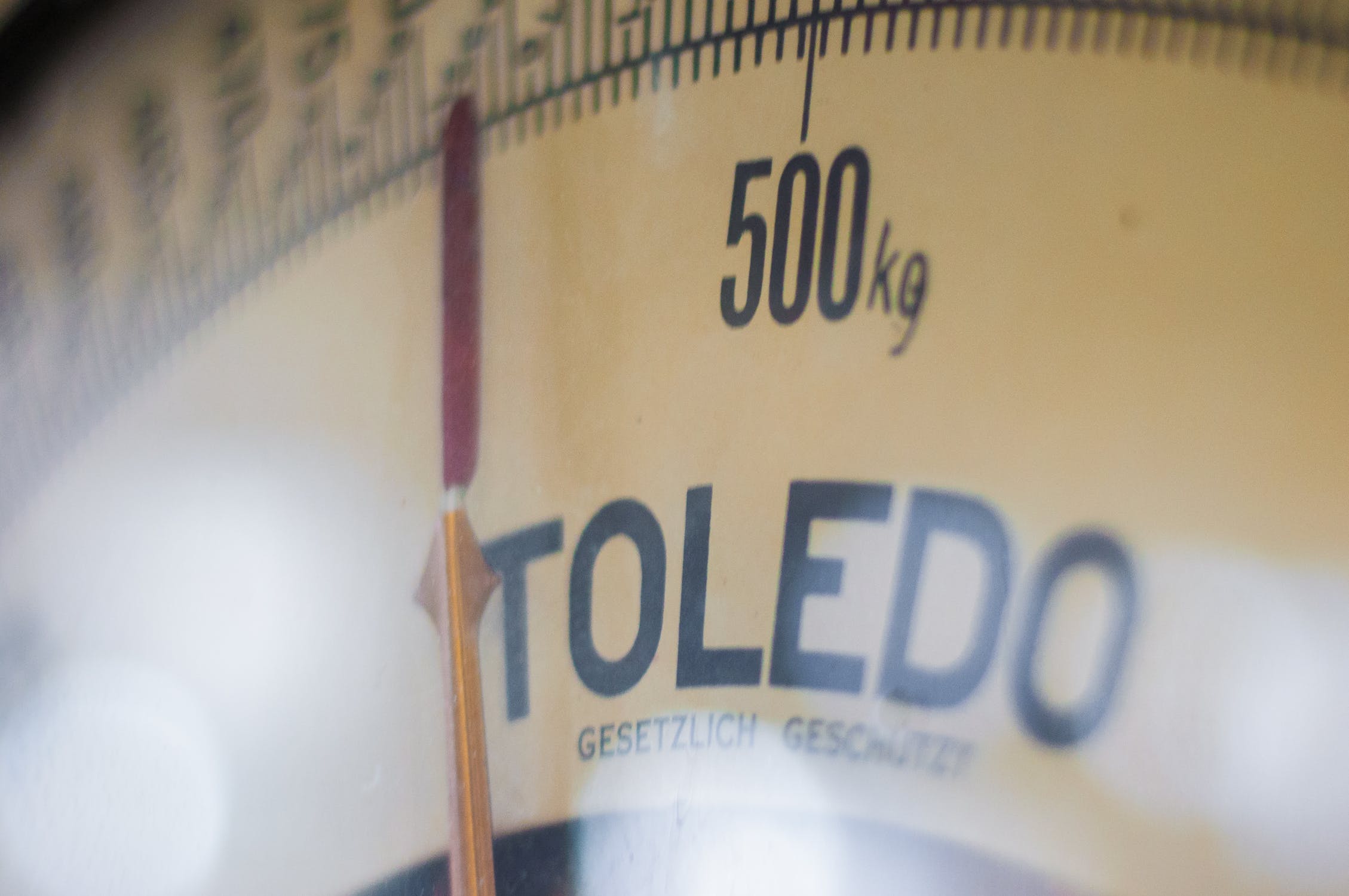 Weight gain is something that affects different types of people and affects the way that the body functions. Gaining weight affects everything from your taste buds to your sex life. While it’s tempting to blame weight gain on loving the taste of food too much, it might not be true—in fact, it seems to be exactly the opposite. Inflammation from weight gain can cut our taste receptors by about 25 percent. This may lead people to overeat even more. If you’re carrying around many extra pounds, you may face a higher-than-average risk of fifty different types of health problems. These health conditions include the nation’s leading causes of death—heart disease, stroke, diabetes, and certain cancers as well as less common ailments such as gout and gallstones. Perhaps even more compelling is the strong link between excess weight and depression, because this common mood disorder can have a profound, negative impact on your daily life. This blog article is aimed at shedding more light on the effect of being overweight and obese and how it could affect your mind, body, it’s functions as well as the way that they interact with each other.

Researchers have discovered that women with a higher waist-to-height ratio were far more likely to suffer from anxiety than their peers. It turns out that gaining weight can increase anxiety levels, according to a study published in Menopause. Losing weight helped lessen their symptoms, perhaps because dietary patterns can alter brain chemistry and the formulation of neurotransmitters like serotonin. Although serotonin is well known as a feel-good chemical “in the brain,” it’s estimated that 90 percent of the body’s serotonin is made in the digestive tract and influenced by microbes there, which are in turn greatly influenced by the types of food that we eat.

Do you find that you are suffering from migraines like never before? Weight gain can bring them on. More than 20 years of research has shown that going from a normal weight to being overweight significantly raises your risk of getting splitting headaches and really annoying migraines, and people who are obese are more likely to suffer from chronic migraines, according to the American Migraine Foundation. 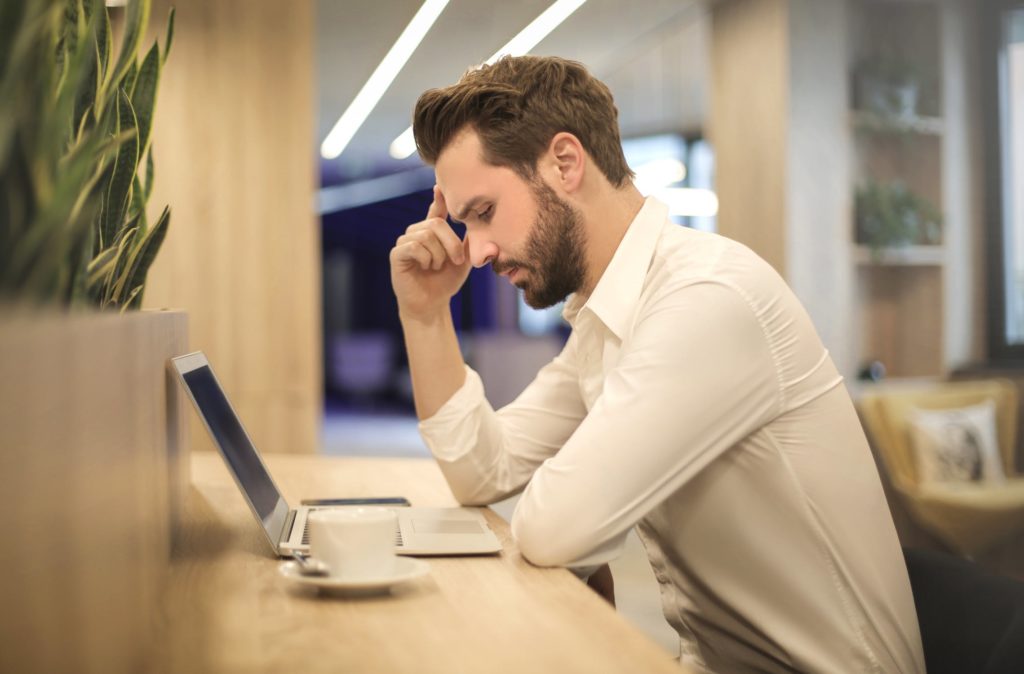 Pain in the Abdomen

Do you find that you are suddenly feeling sharp, stabbing pains in your back or upper abdomen? Doctors have explained that it could be gallstones. According to research from Harvard, gaining weight significantly increases your risk of getting the painful condition and the severity. If you end up getting your gallbladder removed you may have a hard time eating high-fat foods for the rest of your life.

Depression is another thing that people who are slightly overweight struggle with. Whether or not you grew up being obese, or obesity is something that gradually grew on you. Many researchers have discovered that there is a strong link between weight gain and depression. Obese people have a 55 percent higher risk of developing depression over time compared with people of normal weight Mood disorders and weight gain can become a vicious circle, and studies have found that depressed people have a 58 percent higher chance of becoming overweight since many things can become triggers.

One of the most heartbreaking consequences of weight gain is that increases the risk of infertility, in both men and women, adipose tissue can disrupt hormones and make it harder to conceive. Are you surprised yet? Your weight is just one of 15 everyday things that could be affecting your fertility. Obesity can affect fertility by causing hormonal imbalances and problems with ovulation, particularly for obese women who are having their first baby. Obesity is associated with poly-cystic ovary syndrome (PCOS), which is a common cause of infertility.

If you are having a difficult time performing in the bedroom, it may be as a result of your weight gain. Erectile dysfunction (ED) increases with weight gain, Harvard researchers say. It can also be a sign of a more serious health condition. Thankfully, ED responds quickly to losing even a few pounds.

If your muscles are sore and you didn’t hit the gym, then it may be as a result of weight gain. Unexplained muscle soreness, weakness, and fatigue are one sign of a vitamin D deficiency. What does a vitamin have to do with your weight? Overweight people are more likely to be deficient in this important nutrient. Even if you’re getting enough vitamin D from sunlight, food, and supplements, chances are that it gets diluted in the extra fatty tissue. Weight gain can also put you at a higher risk of other vitamin and mineral-related deficiencies. The good news is, restoring vitamin D can help you lose weight. Not all supplements are created equal. Before buying vitamin D, do put some research into learning the most effective types of Vitamin D, and how they best function in the body. 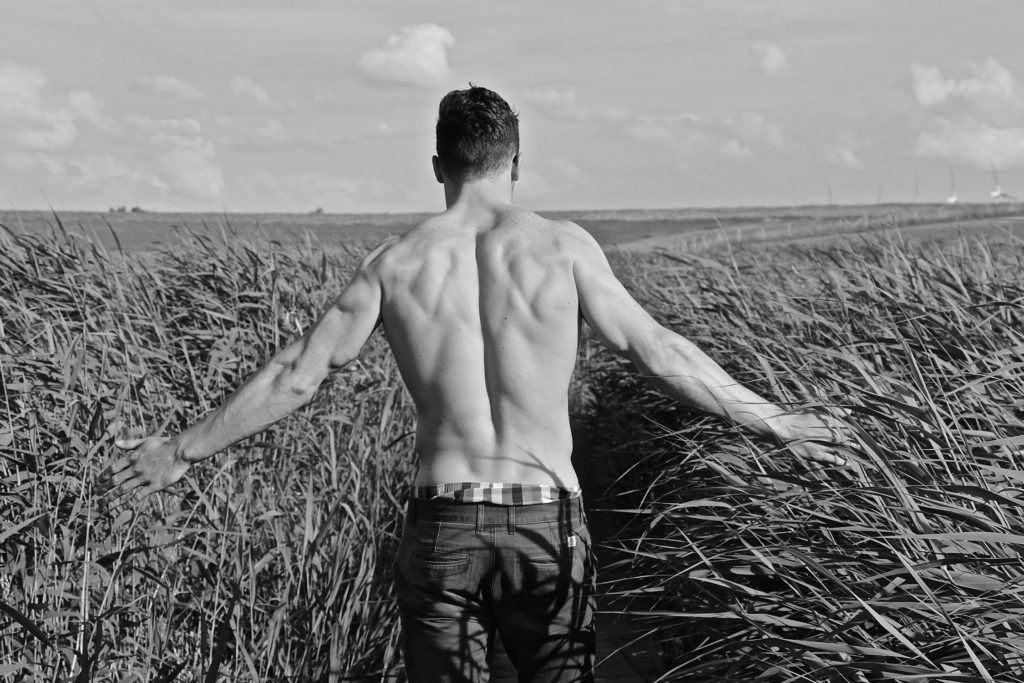 Heartburn is probably the worst of all the effects of being overweight. The fiery chest and throat pain can seriously take the fun out of eating a delicious meal, or any meal for that matter. If you’ve suddenly started having more or worse flare-ups, it might be time to check the scale. Gaining weight puts you at a higher risk of heartburn, and an excess amount of body fat around the middle can increase pressure in the stomach and cause the sphincter muscle between the stomach and esophagus to open up when it shouldn’t.

Heavy snoring can come on as a result of being overweight. One cause of loud, persistent snoring is sleep apnea, a condition that causes you to stop breathing many times during the night and can be brought on or worsened by weight gain. The good news is that Chronic snorers who went on a healthy eating and exercise plan saw significant improvements in their sleeping patterns within eight weeks.

It’s long been thought that some genes may cause weight gain but the opposite can also be true. Did you know that weight gain changes your genes as well?. Gaining weight has the power to change your body on its most basic level, by altering the gene expression in your DNA. The genes that experienced the most significant changes had to do with metabolism and inflammation, they found.

Midnight potty trips are a punchline for many jokes about aging, but if you’re consistently having to pee during the night, then it’s no laughing matter because this can be an early warning sign of chronic kidney disease and failure. According to research done by the University of California – San Francisco., your weight has a lot to do with your kidneys? A lot: Obese people are seven times more likely to get kidney disease and even people who are mildly overweight are 90 percent more likely to develop end-stage renal failure. 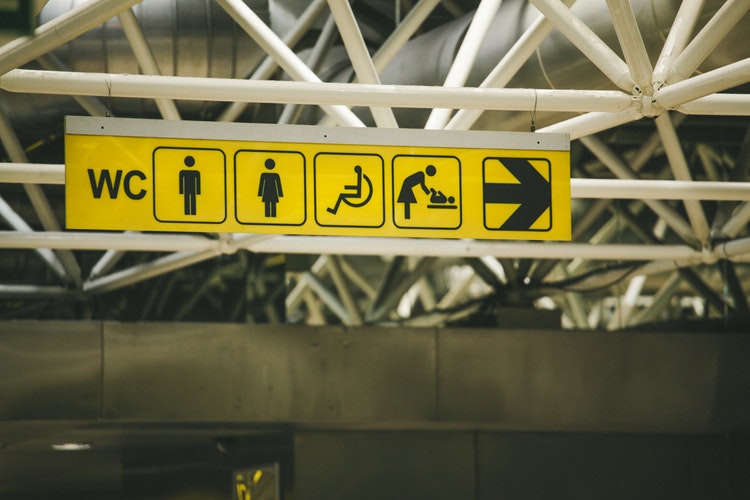 If you are wondering why you’re suddenly struggling with self-control, then the scale might have some answers. A 10 percent weight gain is enough to change your brain and its functions in significant ways, and whether you know that or not, that can alter your personality. People who gained weight scored higher on impulsivity and are far less likely to resist temptations of all kinds.