I was ten years old when those words made their first real dent on my self-esteem. From that moment forward, I became a self-conscious young girl who “blossomed” into a chubby young teen and became voluptuous in size in my twenties with a less-than-perfect sized abdomen, bulging hips and a rear that drew double takes from random strangers. My body got mixed reviews. To some, I had a beautiful body, to others I was “slim thick” (a term that the urban dictionary refers to as a girl with big thighs, a plump booty, normal sized hips and a flat stomach), and to others I was cold, hard (yup you guessed it) fat. For many years, I tried to maintain the ideal weight so that my sense of self esteem would not be crushed whenever a relative made an insensitive comment about how huge I had become, or how I needed to pipe down on the carbs, but I would lose a few pounds and then gain it all back. 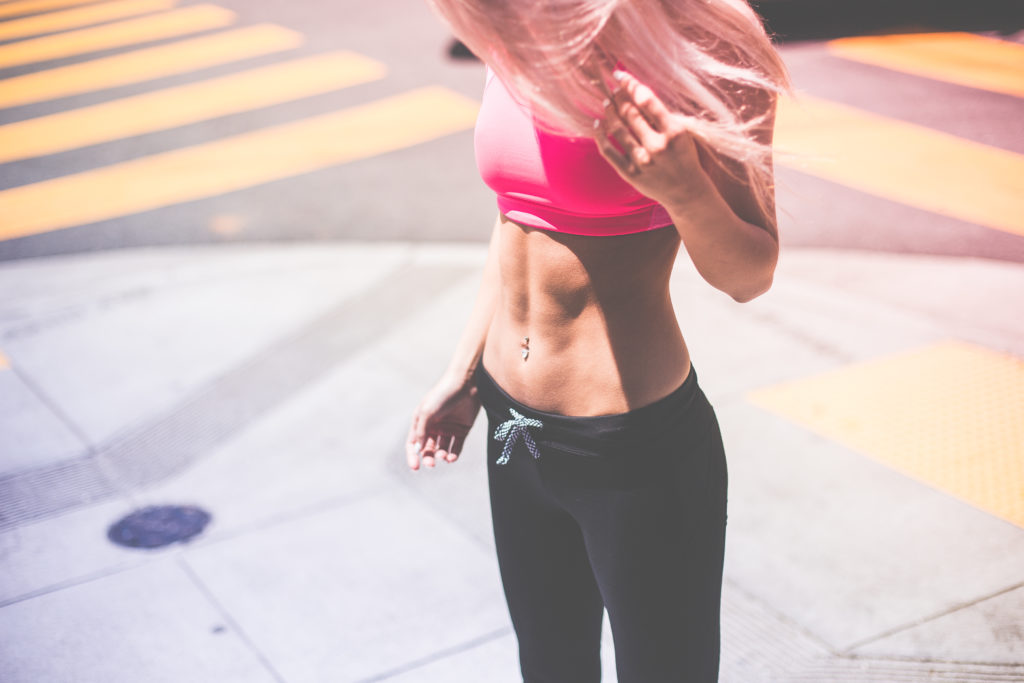 The constant battle to attain the mainstream standard of size and beauty became unbearable, and because the anxiety of my weight gain was fueled by the need to be socially accepted as beautiful, sexy and visually appealing, I sunk deeper into depression over the years. One yo-yo diet led to short-lived diets, which led to random bursts of exercise and strength training. I took supplements that prophesied long term fat burn, increased energy and weight loss, and although all of these measures worked short term, they were never truly sustainable.This was partially due to the fact that I often lacked consistency. Things truly began to change for me when I changed my mindset completely and used grit to make diet and exercise a lifestyle. Now, I know that some of you may be rolling your eyes at this, and I hate to be one of those redundant writers who repeats the same mainstream thing, but one thing I have learned over the years is that the formula is quite basic and easy to succeed with if you have the determination to increase the intensity of the work you put in overtime.

It’s not always as easy as it sounds. Like I mentioned earlier, weight loss is a daunting task. It requires a lot of mental energy. When I lived in Minneapolis last year, I would come home from work, walk into my 500 square foot studio, kick my shoes off and fall into my couch. That would be it for the rest of the day. Although I was trying to maintain a healthy weight, and stay fit, I would slip up and fall into old habits more than occasionally. Ordering food from Pizza Hut became my status quo. I would order a full pizza platter which consisted of a Hershey’s pie, a pop of my choice and a pack of breadsticks. I would be so excited to pig it out. This platter usually cost me $19.99. I ordered this platter three times a week on average. In a week, you could say that I spent approximately $60 on junk food, which equated to $240 dollars a month. 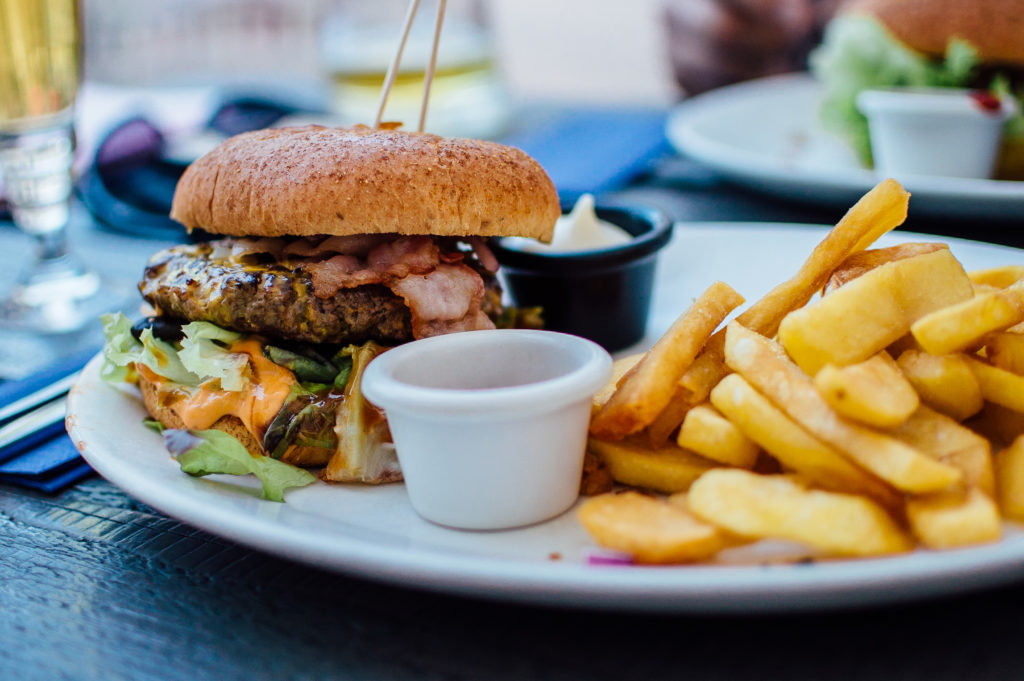 Now that I think back at it, I cringe because not only was I completely subjecting my body to all those junky, funky calories, I continued to do it at the expense of my waistline and my checkbook. (I know, I know dumb move). In my defense though, the average temperature around that time was -16 degrees celsius and because I worked and lived Downtown Minneapolis, after work I would simply hop on the train and stop in front of my apartment. When I was safely in, I would lock myself up in my apartment with no intention of coming out again. Although the gym was right on the third floor, and although I had free access to all it’s equipment, the mere thought of changing into work out clothes and taking the elevator from the seventh floor to the third floor seemed humanly impossible in and of itself.

Right before New Year, I suffered the loss of my Aunt, and this gave me the opportunity to tap into that mindset shift that I talked about. I became determined to get to work and stay fit, and so instead of eating at Pizza Hut, I opted to order food at Whole Foods. I switched my can of coke for a bottle of cold-pressed kombucha juice, and switched the red meat for white meat. At work, I would take the stairs instead of the elevator. This was one of the hardest parts of my mindset/lifestyle shift because my thighs burned uncontrollably. We all have parts of our bodies that are more sensitive to the weight loss experience than others. My thighs are that part of my body. At first it felt like I was hauling fifty oxen strapped to my thighs, but I eventually eased into the discomfort. 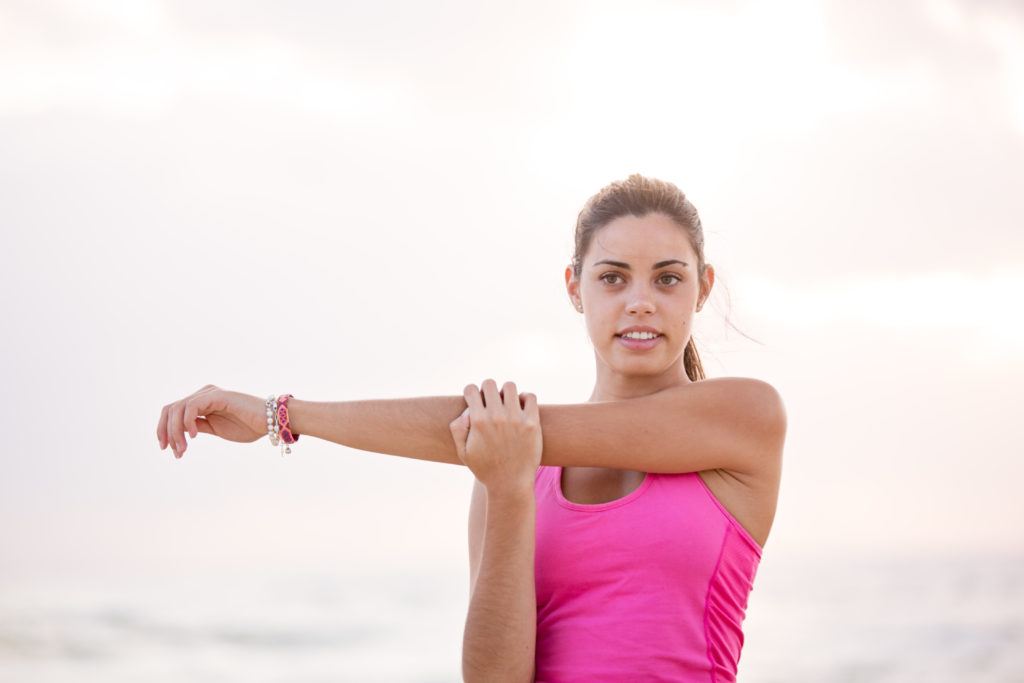 The aim of my rhetoric is to point out certain important things that I have learned about weight loss. It is a daunting process and it requires a lot of energy, but most importantly, it needs the energy of the mind. A shift in mindset is very important because without it, weight loss is impossible and unsustainable.

Scientists and researchers have confirmed that although exercise is an effective way to keep the weight off, cutting calories is a faster way to see results. On the other hand, in order to sustain the weight loss, it’s a good idea to get moving. One thing that helped me on my weight loss journey was the fact that I kept switching things up. In addition to gyming, I mixed hot yoga with morning walks outside my apartment and occasional swimming. Going to the gym can seem repetitive, so mix it up a little. Invest in a new piece of work out clothing or shoes once in a while. It can also help to join an online focus group in order to meet new people with similar goals and interests. 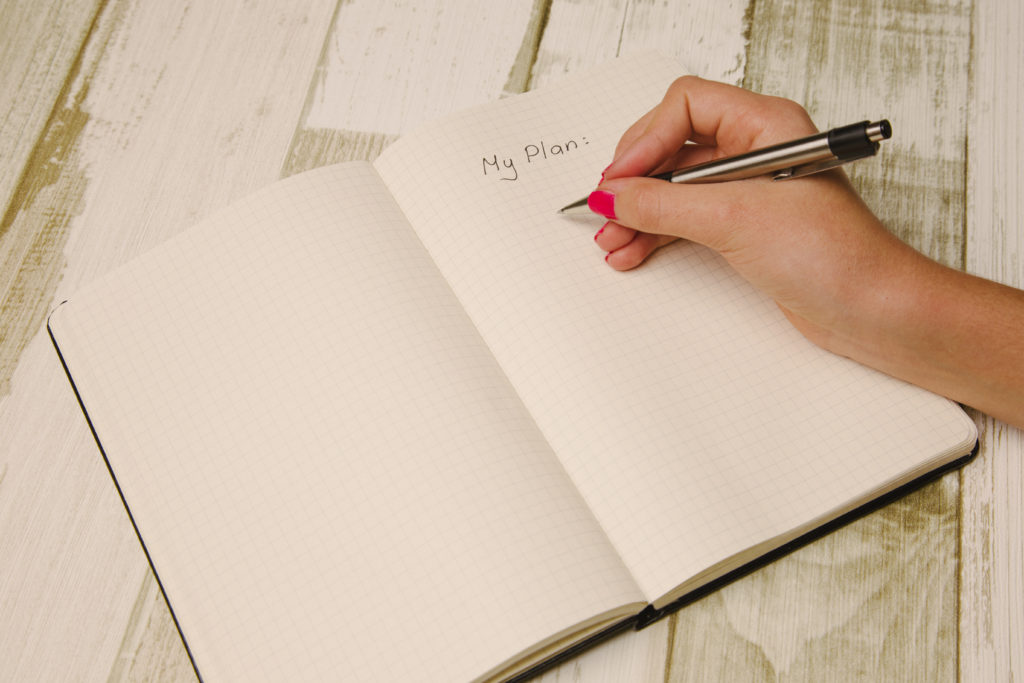 Having a clear plan in your mind for what your weight goals are is very important. How many pounds do you want to lose? Is it 20? 40? or 50? Have a clear idea of what your weight goal is, develop a plan on how to get there and take baby steps towards that. Be patient with yourself when you fall off the radar a little. As long as you get back in rhythm, you will achieve the weight loss that you desire. Finally, be realistic with how you want your end result will be. Have it at the back of your mind that we are all created differently. Our genetics, lifestyles and basic  habits all contribute to how our bodies interpret our weight loss. Know and accept that. I know that when I first started on my weight loss journey, I wanted to look like Beyoncé, but we can’t all look like Beyoncé now, can we?