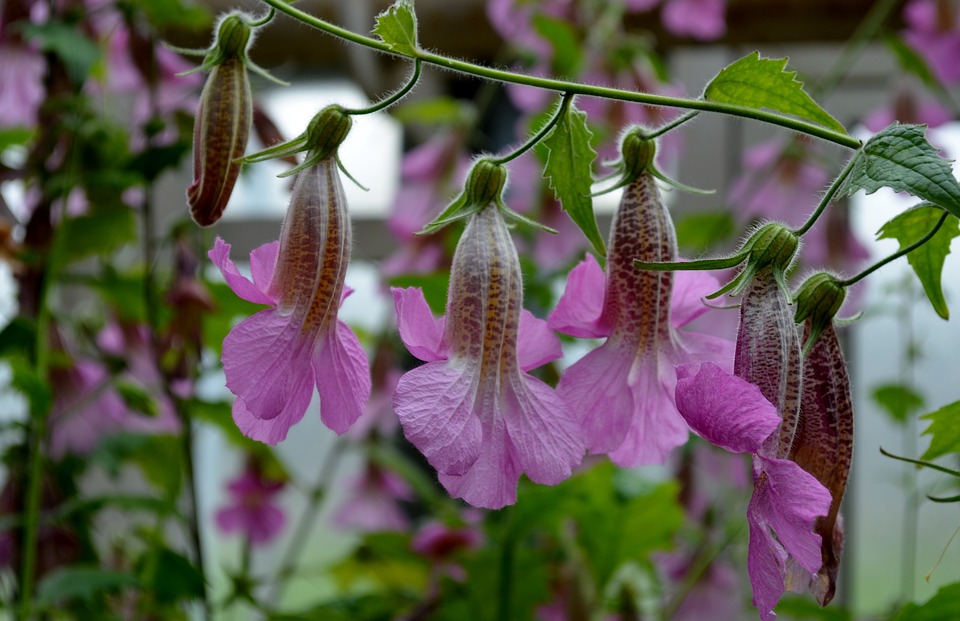 Rehmannia glutinosa, commonly referred to as Chinese foxglove, is a perennial herb that grows in the forests of the northern parts of China. The herb has played a vital role in traditional Chinese medicine for at least 2,000 years. It is believed to have the ability to treat a number of health conditions. In fact, Rehmannia glutinosa has a range of therapeutic effects including anti-microbial, antioxidant, and anti-inflammatory abilities.

In traditional Chinese medicine, the herb is commonly used as an overall tonic and in the treatment of a number of ailments including fungal infections, bacterial infections, constipation, fever, diabetes, heart disease, arthritis, rheumatism, high blood pressure, cancer, anemia, and skin problems. The leaves of this plant are beneficial for making topical treatments for inflammatory skin conditions like eczema. It is also helpful for treating itchy and dry skin.

However, most of the therapeutic compounds are present in the root of the plant. The root is used either fresh or dried and is also used to prepare herbal supplements. Indeed, the leaves and roots of Rehmannia glutinosa are used to make medicine but the roots contain the majority of the medicinal compounds. According to some studies, the roots possess phenthyl alcohol, glycosides, iridoids, norcarotenoids, and cyclopentanoid monoterpenes. 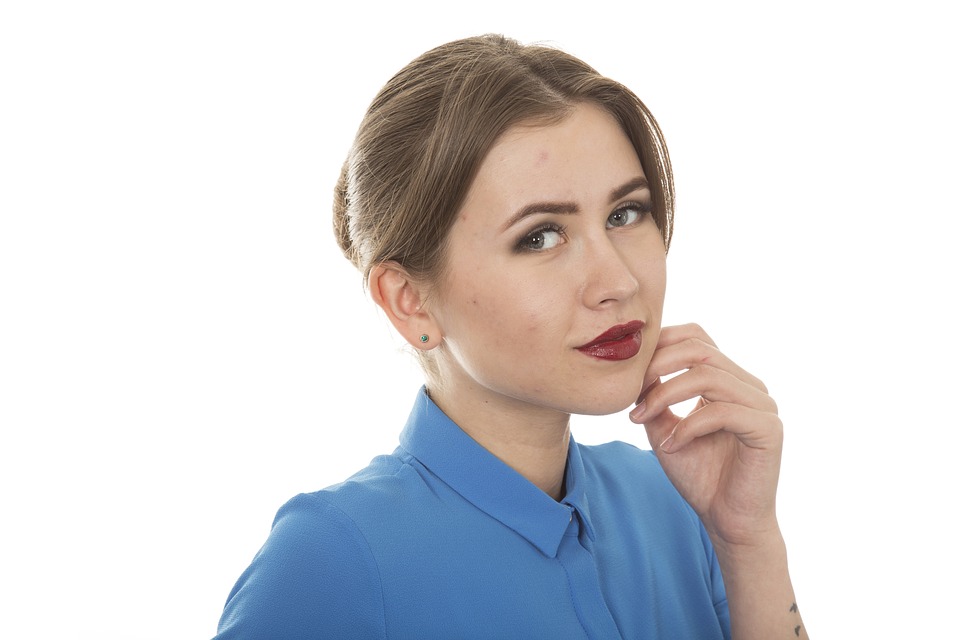 The compounds present in Rehmannia glutinosa provide a number of potential benefits. Let’s take a closer look at some of them.

It is no secret that a healthy immune system is essential for overall good health and to help the body fight off illnesses and infections. According to some studies, Rehmannia glutinosa can help boost the immune system and make a person less prone to illnesses and more healthy.

Rehmannia root contains amazing antioxidant properties that can help protect the body against oxidative stress. According to studies, the herb may be beneficial in improving cognitive health and activity and may help prevent cognitive ailments in the aged.

A chemical found in Rehmannia glutinosa may also help boost the brain’s health. The chemical compound is known as catalpol and may help prevent the death of cells caused by neurodegenerative conditions such as Alzheimer’s disease.

Rehmannia glutinosa has an impressive range of specific uses but is also used in traditional medicine as a general tonic for overall health and well-being. The herb contains various antioxidant effects that can enhance general health, protect against diseases, and slow down the aging process.

Rehmannia also contains iridoid glycosides, which are bioactive compounds that have a wide variety of health benefits. These compounds have been extensively studied for their anti-inflammatory characteristic. 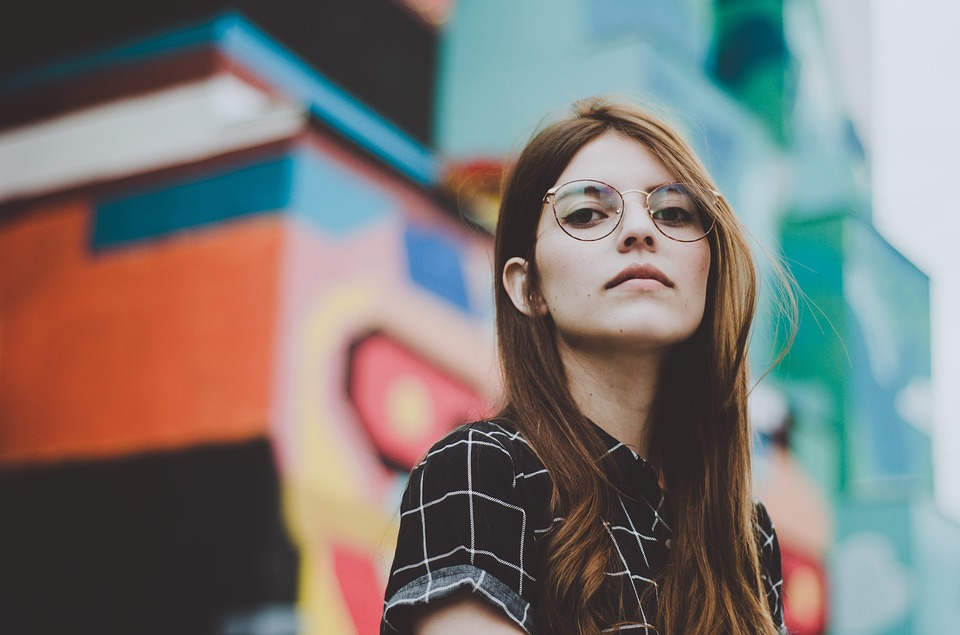 Traditionally, Rehmannia glutinosa has been used in Chinese medicine to treat a myriad of health complications resulting from diabetes. Some studies are being carried out to examine the potency of these uses.

According to Traditional Chinese Medicine, Rehmannia is a potent blood tonic and a kidney yin tonic. It is believed to help stimulate the production of the kidney hormone called erythropoietin. This hormone acts on the bone marrow to stimulate the multiplication of precursor cells and their maturation into a type of red blood cell known as erythrocytes. Rehmannia glutinosa is thought to increase renal blood flow and return renal values to normal. It is well-known that extremely high renal values are linked with kidney disease and a slow kidney function.

Rehmannia glutinosa has also been used traditionally to relieve the several symptoms linked to women’s menstrual cycle. According to several studies, the herb can help alleviate the various symptoms related to menstruation such as fatigue and pain.

Catalpo, a chemical compound in the herb, helps stimulate the production of anti-inflammatory adrenal cortical hormones from the adrenal cortex. These hormones do other things, such as regulating sex hormones. It is the components in the herb that are believed to help with the symptoms of menopause in women.

One of the many health benefits of Rehmannia is its ability to act as an adaptogen. The herb provides a relaxed feeling to a person who is under stress. It provides energy in extreme tiredness and brings clarity of mind when in a confused state. It regulates the release of stress hormones from the adrenal glands and helps the body to adapt to stressors. 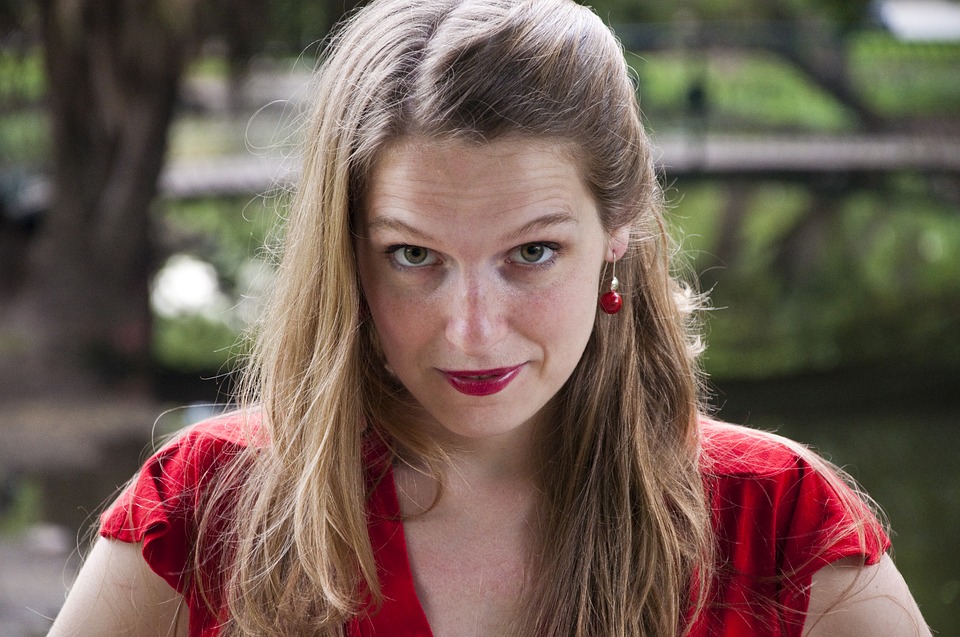 In addition to its many internal uses, Rehmannia glutinosa is commonly applied topically to treat with dry and itchy skin and common inflammatory conditions like eczema. According to studies, the herb possess strong antioxidant, anti-inflammatory and antimicrobial properties that make it an effective treatment for various skin disorders

Rehmannia leaves are widely used to make topical treatments for the skin and it is especially used to treat dry, irritated skin. The plant’s anti-inflammatory and antioxidant properties may help boost the skin’s overall health and also ease itching and irritation resulting from inflammatory skin conditions like eczema and psoriasis.

Side Effects of Rehmannia Glutinosa

Like most herbal remedies, it is advisable to exercise caution before using Rehmannia glutinosa. While side effects are very rare, there are some precautions you need to know of.

Rehmannia glutinosa is a perennial plant whose parts are used to make herbal medicine. It is a widely-known herb in Chinese medicine which is used to treat an impressive range of ailments. The system of Chinese medicine is largely focused on the body’s flow of energy and maintaining some synergy between different forces. Although the herb is regarded as potent and valuable in China, it still lacks strong scientific evidence of its potency for most health conditions.

However, studies on the uses of the herb which were done on animals have so far have shown positive results. The lack of hard evidence on the benefits of the herb is probably due to a lack of research and does not necessarily mean Rehmannia glutinosa is not very effective.

Keep in mind that Chinese herbal medicines are not to be used as a substitute for conventional medical treatment. As with other alternative treatments, always consult with your doctor before using Rehmannia glutinosa.

10 Easy Ways to Make yourself Throw up