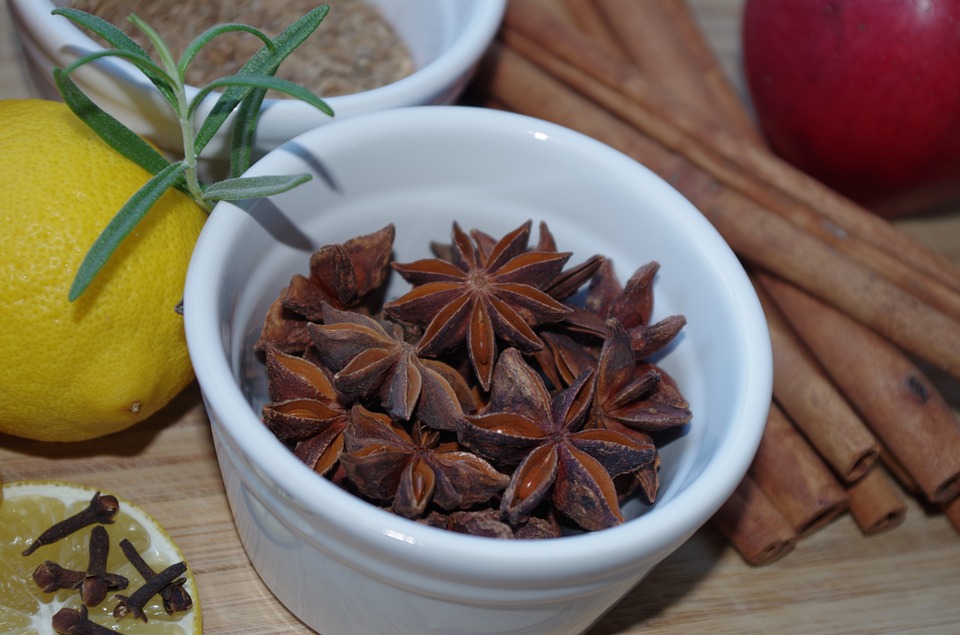 Discussions on gut health are becoming quite regular, especially when talking about overall wellness—combined with the fact that many of the popular processed foods we eat tend towards the too sweet or salty side. Of course, it’s common knowledge that we don’t usually get a lot of the needed crucial nutrients in our diets these days. This means that many people are in need of solutions to aid digestion, relieve bloating, stomach upset, nausea and heartburn. So, it’s not totally crazy to hear that anise seeds which were used in ancient times to flavor foods and beverages actually help in alleviating bloating and indigestion. 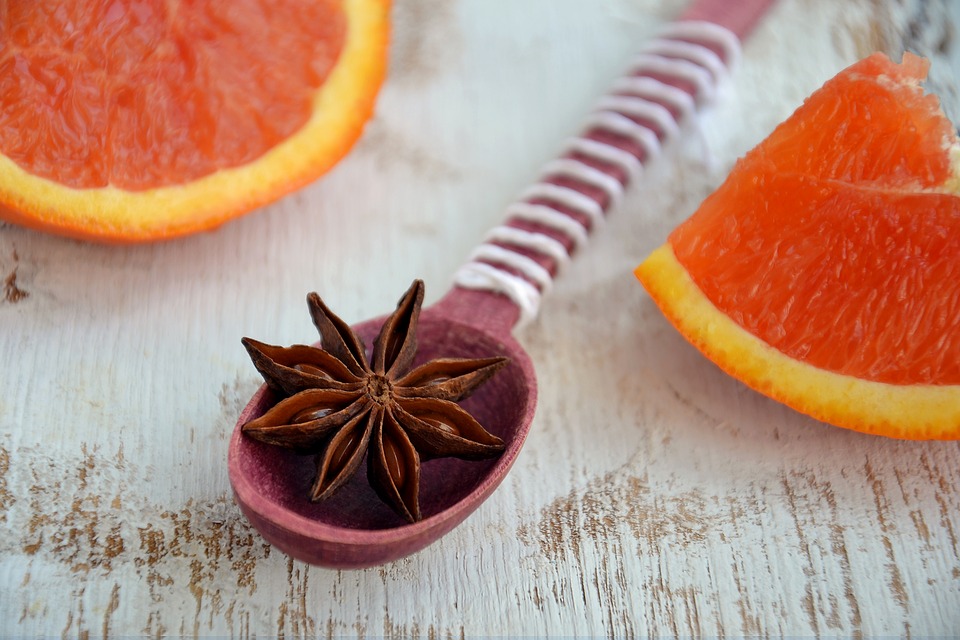 To further explain—botanically, anise is known as Pimpinella anisum. The annual herb is native to the Middle East and Mediterranean.  Anise is a major ingredient in the Greek drink ouzo, which is usually served with meals to whet appetite and support digestion. As a matter of fact, natural healers are known for recommending anise seeds to reduce indigestion, bloating and gas. As of now, clinical studies have not been conducted on anise seeds, but animal and laboratory research agree that anise seeds have gas-reducing abilities.

The Effects of Anise Seeds

Despite the hype, there is really no guarantee that anise seeds will totally inhibit bloating and gas, but they may help in alleviating the condition. As far back as in ancient Rome, anise has always been used as a digestive aid, with anise-flavored cakes being served after parties In fact, according to Drugs.com (a website that offers peer-reviewed medical information), anise seeds possess carminative and antimicrobial properties. Anise also has antispasmodic effects, allowing for the relaxation of the muscles of the intestines and reduction in bloating, gas and cramps.

The Health Benefits of Anise Seeds 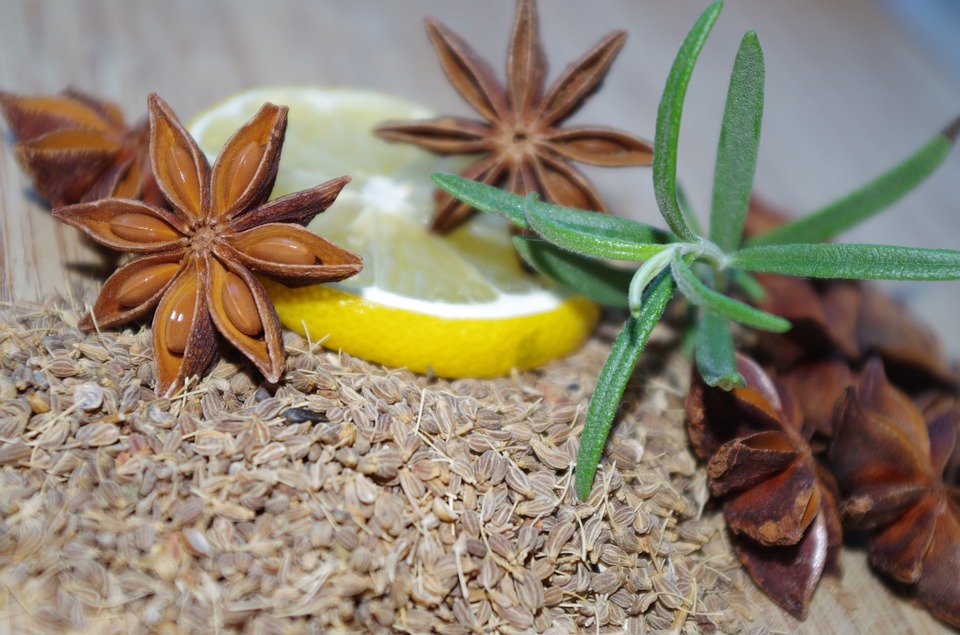 The Medicinal Use of Anise Seeds

Anise seed and its oil are used in the preparation of many traditional medicines responsible promoting health and preventing diseases.

Anise seeds, its oil, and leaves can be used in cooking. The freshly ground seed powder is often added to the recipes to limit the evaporation of important but volatile oils in foods. 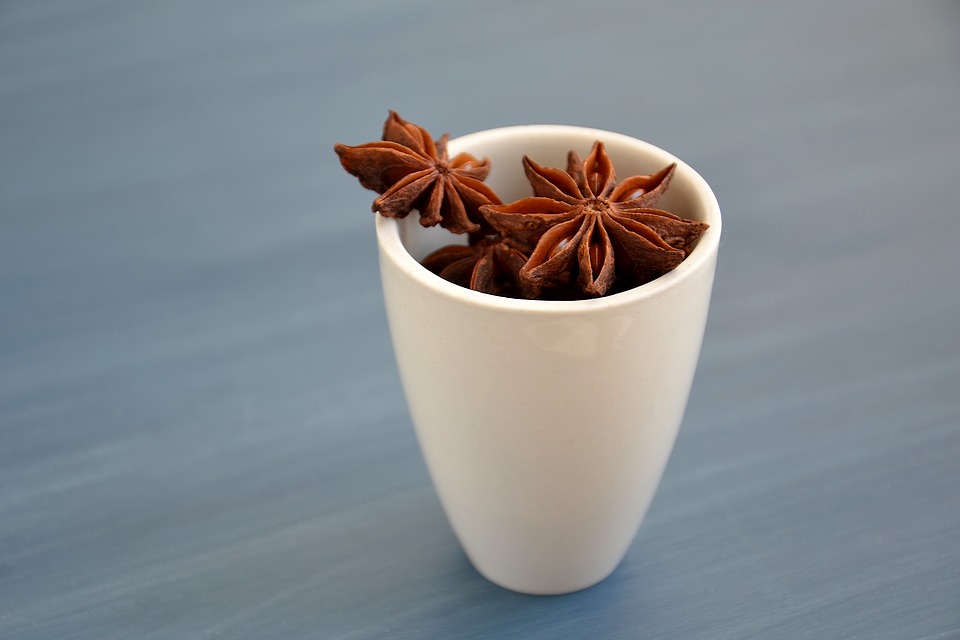 Several research and studies agree that anise seeds help in preventing bacterial infections that may lead to symptoms of bloating and gas. According to a laboratory study published in 2005, botanical extracts of anise seeds prevented the growth of H. pylori, a bacterial pathogen that facilitates the development of chronic gastritis and gastric ulcers. In fact, the minimum inhibitory concentration of anise seeds needed to prevent the growth of pathogens was set at 100 micrograms per millileter.

According to Drugs.com, the dose of anise seeds taken for indigestion issues is usually between 0.5 to 3 grams per day. The website warns that anise may be generally tolerant and safe when taken as a food, but people who are sensitive to it may experience some irritation of the respiratory system or gastrointestinal tract; skin reactions can also include scaling and redness.

Although very rare, serious anaphylactic reactions have also been reported after the consumption of anise seeds. Reports from AsthmaCenter.com indicate that people who are allergic to mugwort pollen may also be allergic to anise seeds. This allergy includes its close relatives as well: celery, carrots, kiwi, parsley, fennel, apples, coriander, and dill.

Before taking anise seeds, consult a qualified healthcare practitioner. Do not take anise if you are a pregnant or breastfeeding mother. Also, if you take medications or blood thinners to regulate blood sugar or blood pressure, steer clear of anise seeds.