Psoriasis is a chronic, systemic inflammatory disease that appears on the skin. Its cause is not fully understood, but it is believed to have a genetic component. Although there isn’t a cure for it, the good news is that it’s treatable with a variety of drugs, creams and other therapies. Since Psoriasis flare-ups are often triggered by stress, doctors usually recommend a less stressful lifestyle, as well as a balanced diet and lots of sleep.

Psoriasis is characterized by symptoms such as itchy plaques of red skin covered in thick silvery scales. It is usually found on the scalp, elbows and knees, but can also affect the nails, trunk, legs or any part of the skin. 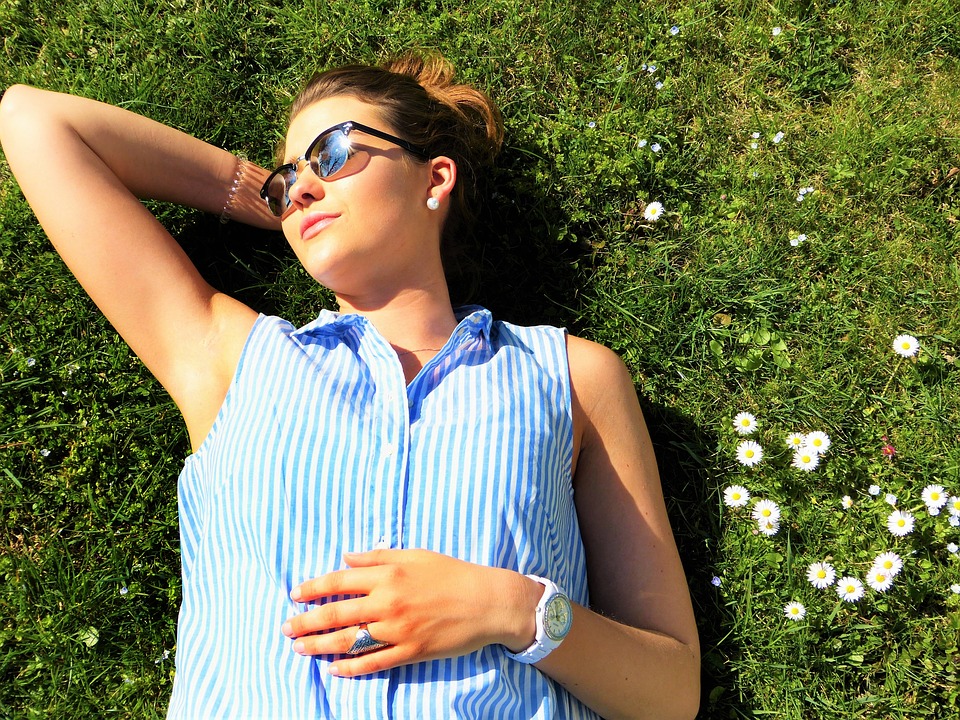 Psoriasis is not contagious because it is not an infection. Having contact with an affected skin and then touching someone else will not transmit psoriasis.

What Are the Causes and Risk Factors of Psoriasis?

Some recent studies indicate that most people with psoriasis are also prone to cardiovascular diseases, diabetes and obesity. Apparently, psoriasis has system effects, and is not just a skin disease. 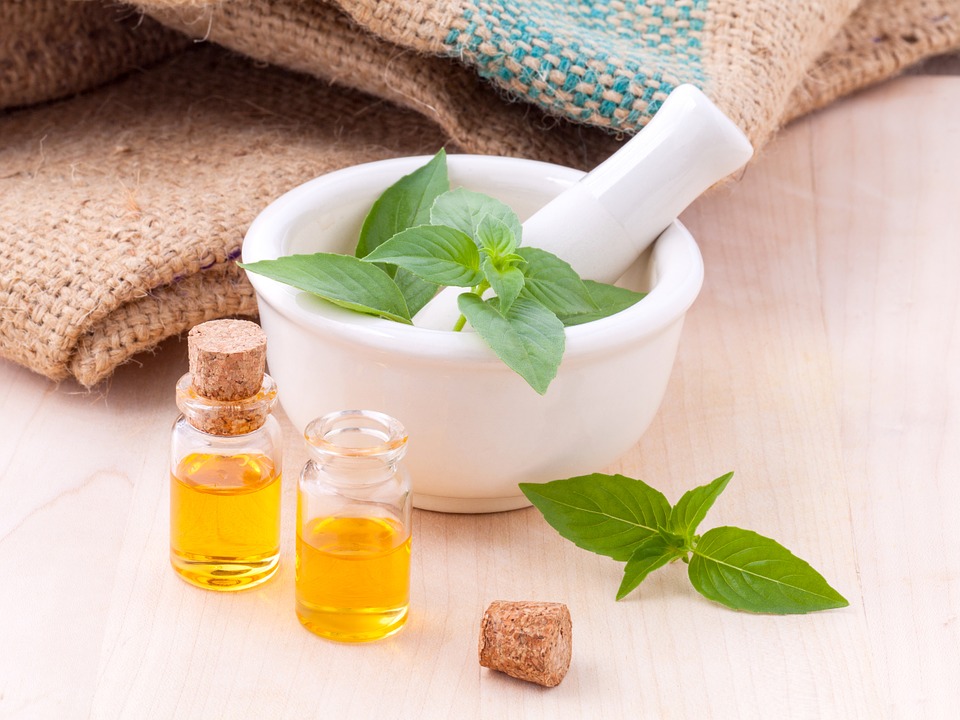 What Treatments are Available for Psoriasis?

There are several systemic and topical treatments for psoriasis. However, bear in mind that although some of them may improve the appearance of psoriasis, none of them can cure the condition.

Biotin is gotten from foods such as avocado and eggs, and so, it is rare to suffer a deficiency. However, some symptoms of biotin deficiency include hair loss and skin rash. This is why some people believe biotin can cure psoriasis or at least, reduce its symptoms. Unfortunately, there is no conclusive scientific study to corroborate this.

Of course, biotin supplements are tolerable, so there’s no harm in trying them as a treatment option for psoriasis. But ensure you check with your doctor first, if you plan on having a child or are already pregnant.

What Else can Biotin Do?

Biotin is a B vitamin and is sometimes called vitamin H. This vitamin encourages healthy cell growth, helps the body in fats metabolism, strengthens brittle fingernails, and halts baldness in some cases. According to a 2015 study, biotin can also help in slowing the progress of multiple sclerosis.

There is no recommended daily intake of biotin supplements. However, 30 mcg per day is generally agreed to be ideal for the average adult. 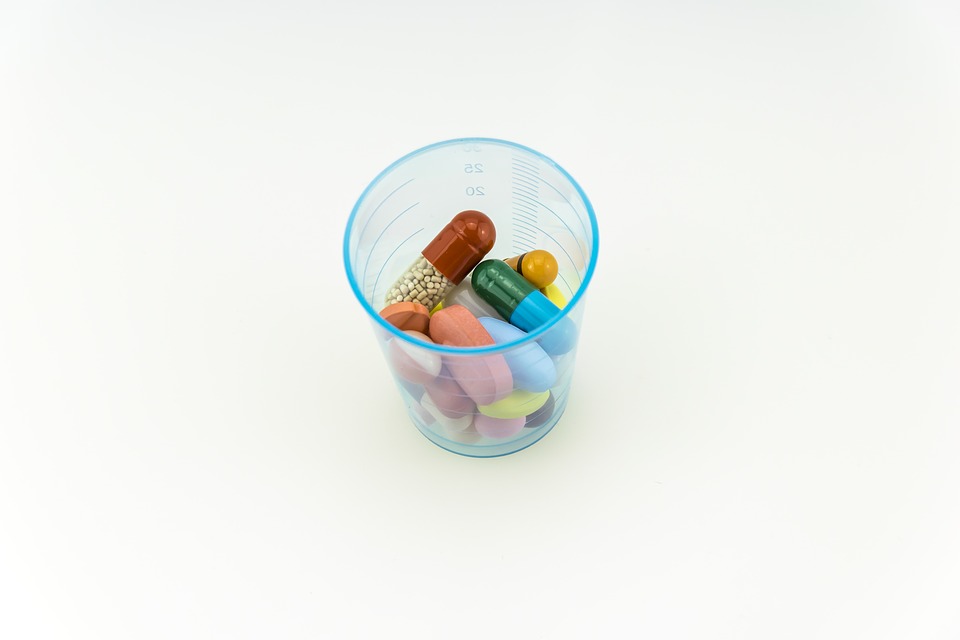 What Other Supplements can help Alleviate Psoriasis Symptoms?

There are other supplements that could help psoriasis symptoms. But be careful of anything that claims to cure psoriasis because, currently, the skin condition has no cure.

However, here are some supplements to try for prosiasis:

According to the National Psoriasis Foundation, psoriasis in some people is caused by a deficiency in omega-3 fatty acids. These healthy fatty acids can be found in vegetable oils, some nuts, and salmon. They can also be taken in as supplements, which many already do. Omega-3 fatty acids also help in reducing inflammation and improving thinking as well as brain development.

Vitamin D is made up of several components, including two prescription medicines for psoriasis, Dovonex and Vectical, which are used on the skin. Although there isn’t enough research as to the effectiveness of using vitamin D supplements for psoriasis, but it wouldn’t hurt to give it a try.  Additionally, vitamin D food sources include fish, eggs, and fortified milk.

Curcumin is the active component found in the herb called turmeric. It has a lot of health benefits, including reducing blood sugar and treating irritable bowel syndrome (IBS). In studies of mice with psoriasis, curcumin was found to stop the growth of skin cells. Although, there is no established dosage, you can get curcumin in supplements and dietary turmeric.

People who have psoriasis will tell you how uncomfortable and frustrating it can be. However, it is important not to give up hope–your symptoms can actually be controlled. The trick is in finding the right combination of treatments, but it can be done. It is advisable to discuss with your doctor about any supplements or treatment you might be considering.