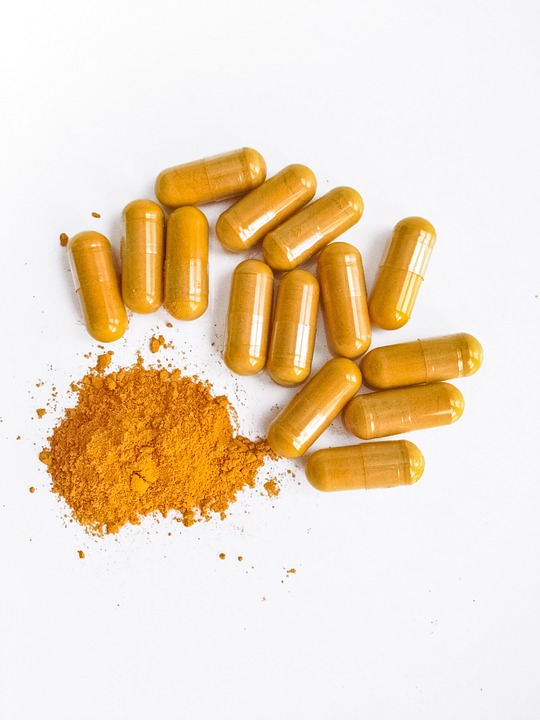 Growing older is a luxury everyone desperately wants. Still, as conscious as we try to be, we don’t always give our full attention to which so-called superfoods we should be ingesting daily, especially one: Turmeric curcumin. For some, every single chance they get, they toss this stuff into salad dressing, season meat with it, shake it into their morning juice, or even put it on their face mixed with coconut oil.

And just in case you are wondering what other lofty things it does: Turmeric may be the most effective nutritional supplement there is. In fact, several, major studies suggest its compound; curcumin is very beneficial for the body and brain.

Ahead, check out 10 super health benefits of turmeric and curcumin that will make you want to start taking them ASAP. 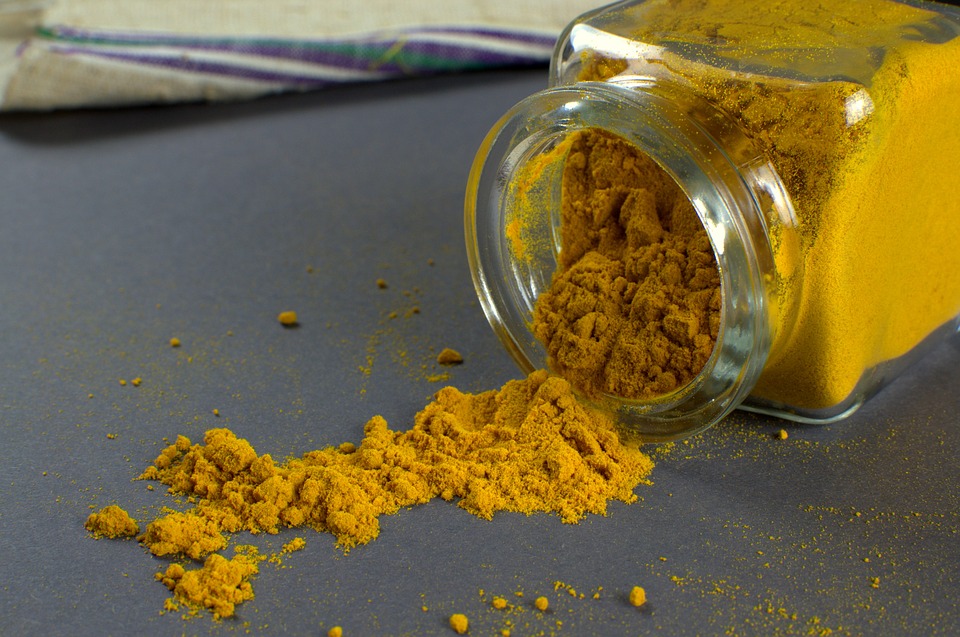 One of the major reasons for aging is oxidative damage because it involves free radicals reacting with fatty acids, DNA, and proteins. However, antioxidants like curcumin help to protect the body from these free radicals.

Also, because of its chemical structure, curcumin can stimulate the activity of the body’s own antioxidant enzymes.

Neurons can divide, multiply, and form new connections in some areas of the brain. This process is largely driven by a type of growth hormone called Brain-Derived Neurotrophic Factor (BDNF). Sadly, diseases such as depression and Alsheimer’s have been linked to low levels of this hormone.

Thankfully, curcumin is capable of the increasing brain levels of BDNF. This, therefore, delays or reverses several degenerative brain and age-related diseases. 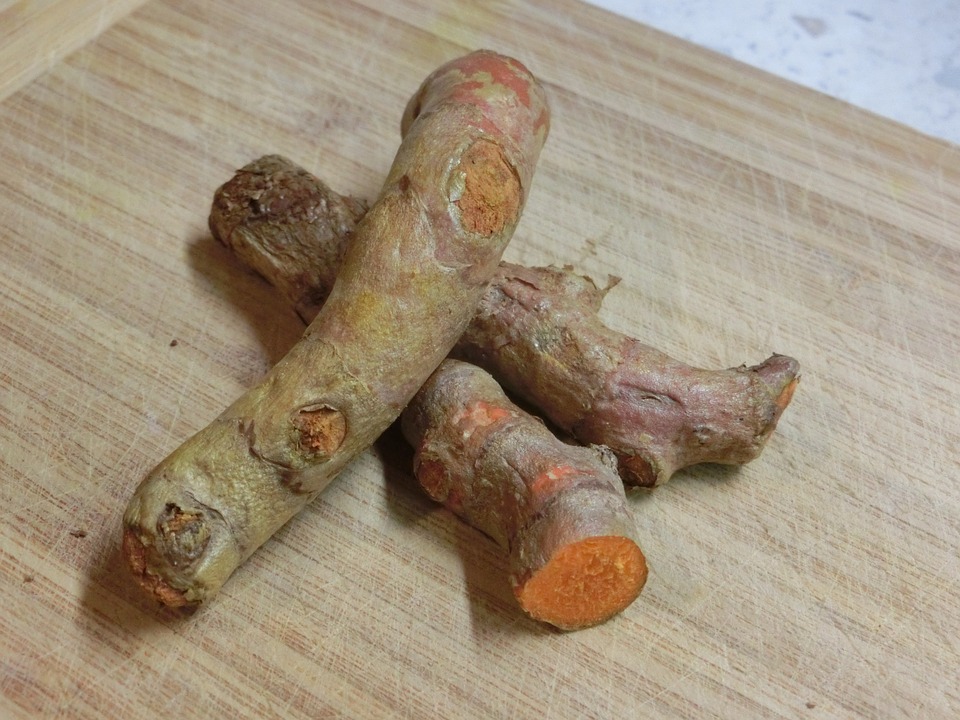 Turmeric is actually that spice that gives curry its yellow color. For thousands of years, Indians have used it as a spice and medicinal herb.

This herb contains bioactive compounds known as curcuminoids, the most important of which is curcumin. Curcumin has effective antioxidant and anti-inflammatory properties being the main active ingredient in turmeric. However, because the its content of turmeric is low, it is advisable to take an extract that contains substantial amounts of it.

Unfortunately also, turmeric is not well-absorbed into the bloodstream. It may help to consume it along with black pepper or peppercorns if you’re taking the supplement. In addition, it is also fat soluble, so it may be a good idea to take it with a fatty meal.

Cancer is characterized by the unbridled growth of cells. Although there are several types of cancer, some of them seem to be affected by curcumin supplementation.

Studies have shown that it can lower the growth of new blood vessels in tumors, slow down metastasis, and help to kill cancerous cells.

There are still some controversies surrounding the use of curcumin as a conventional cancer treatment. But with the intensive studies being conducted, it is hoped that this would be a thing of the past soon. 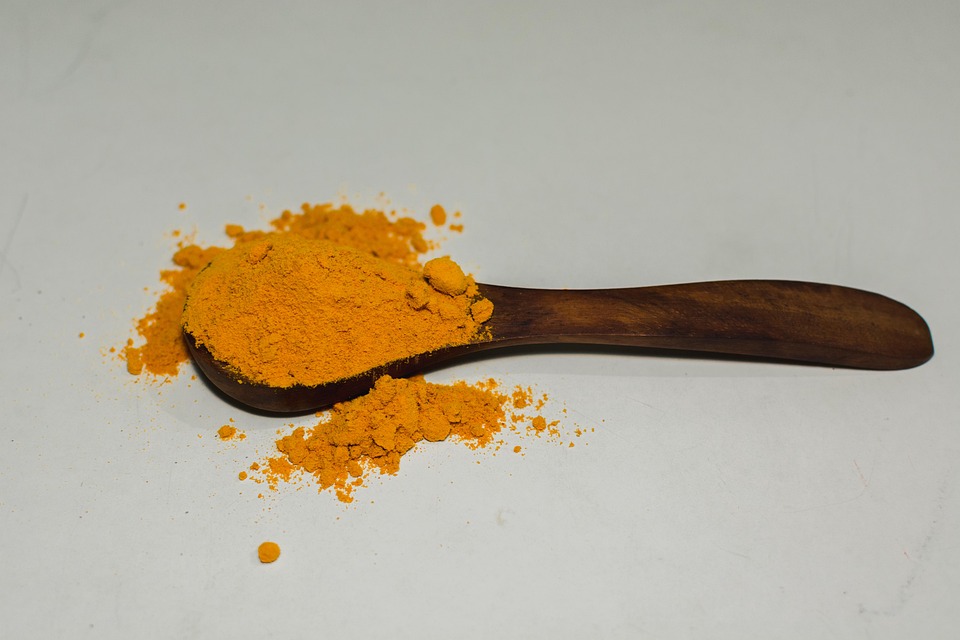 It is a Natural Anti-Inflammatory Compound

Who knew inflammation was such an important thing–it helps the body stave off pathogens like bacteria that could easily take over our bodies and cause harm.

Having said that, chronic inflammation can become a major problem when it starts acting inappropriately against the body’s own tissues. Chronic inflammation is a major cause for most chronic diseases like cancer, heart disease, Alzheimer’s, metabolic syndrome, and many other conditions.

Curcumin May Prove Helpful in Preventing and Treating Alzheimer’s Disease

One very common neurodegenerative disease and a leading cause of dementias is Alzheimer’s. Unfortunately, there is no good treatment available for it yet. This means that the prevention of this disease is of utmost importance.

Though more research is needed on this, but the good news is that curcumin can clear up Amyloid plagues that cause this disease. 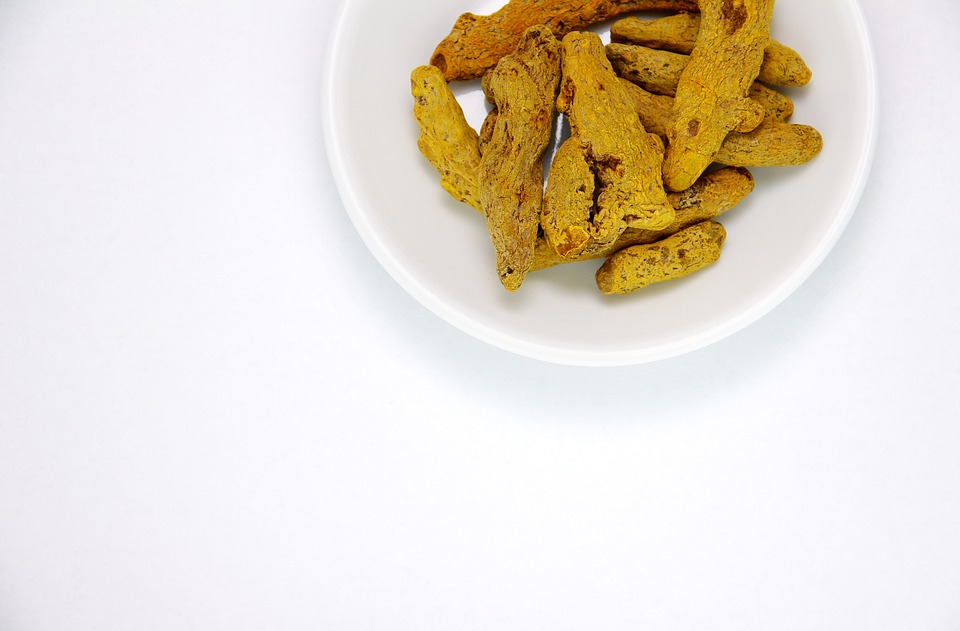 Curcumin Helps to Lower the Risk of Heart Diseases

Heart diseases are complicated and the biggest killers in the world. But curcumin may help reverse this by improving the function of the lining of the blood vessels which is called the endothelium.

Interestingly, endothelial dysfunction is a major cause of heart diseases because it involves an inability of the endothelium to regulate blood pressure, and blood clotting.

It is obvious that curcumin can help prevent chronic illnesses like heart diseases, cancer and Alzheimer’s. This alone means that aging is delayed because is an effective anti-aging supplement.

However, since oxidation and inflammation play a vital role in aging, curcumin may do more than just the prevention of disease.

Arthritis is quite common and has several different types, but mostly involves an inflammation in the joints. Now, since curcumin is a powerful anti-inflammatory, many studies believe that it could help with arthritis.

In some studies, it is touted as even more potent than some conventional anti-inflammatory drugs.

Curcumin can Alleviate the Symptoms of Depression

Curcumin has shown some impressive promise in treating depression. According to a study, it is as powerful as an antidepressant because it exhibits improvements that are similar to Prozac.

Depression is known to be associated with low levels of brain-derived neurotrophic factor and a shrinking hippocampus, but curcumin can support BNDF levels and reverse some of these changes. It can also help in improving the brain neurotransmitters serotonin and dopamine. 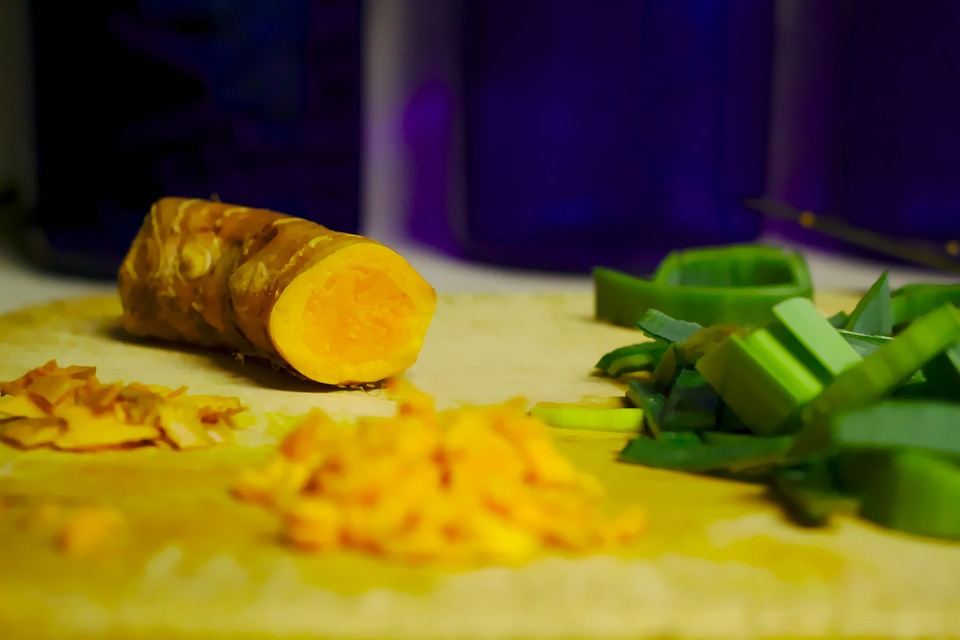 Turmeric is largely considered safe if used according to prescription. However:

The first hint of a healthy lifestyle change is in eating right. But since not many of us have the time, energy, or patience to do all of those things, it’s okay to just make simple changes that feel like major ones. Our suggestions this time: Turmeric and curcumin, of course.

Evidently, turmeric is beneficial for the body. And just like the Indians are known for, it’s time we found ways to incorporate it in our diet. For example, you should cook with turmeric, but ensure you add some black pepper to the food. Turmeric/curcumin supplements should also be taken with blackpepper or piperine, which are substances that encourage their absorption. Without any of these substances, most of the curcumin you take just pass through your gut.

While ingesting piperine, note that it reduces the elimination rate of some prescription drugs like propranolol, phenytoin, and theophylline. Lastly, be aware that the full benefits of turmeric/curcumin supplements may not become evident until after eight weeks of consumption.