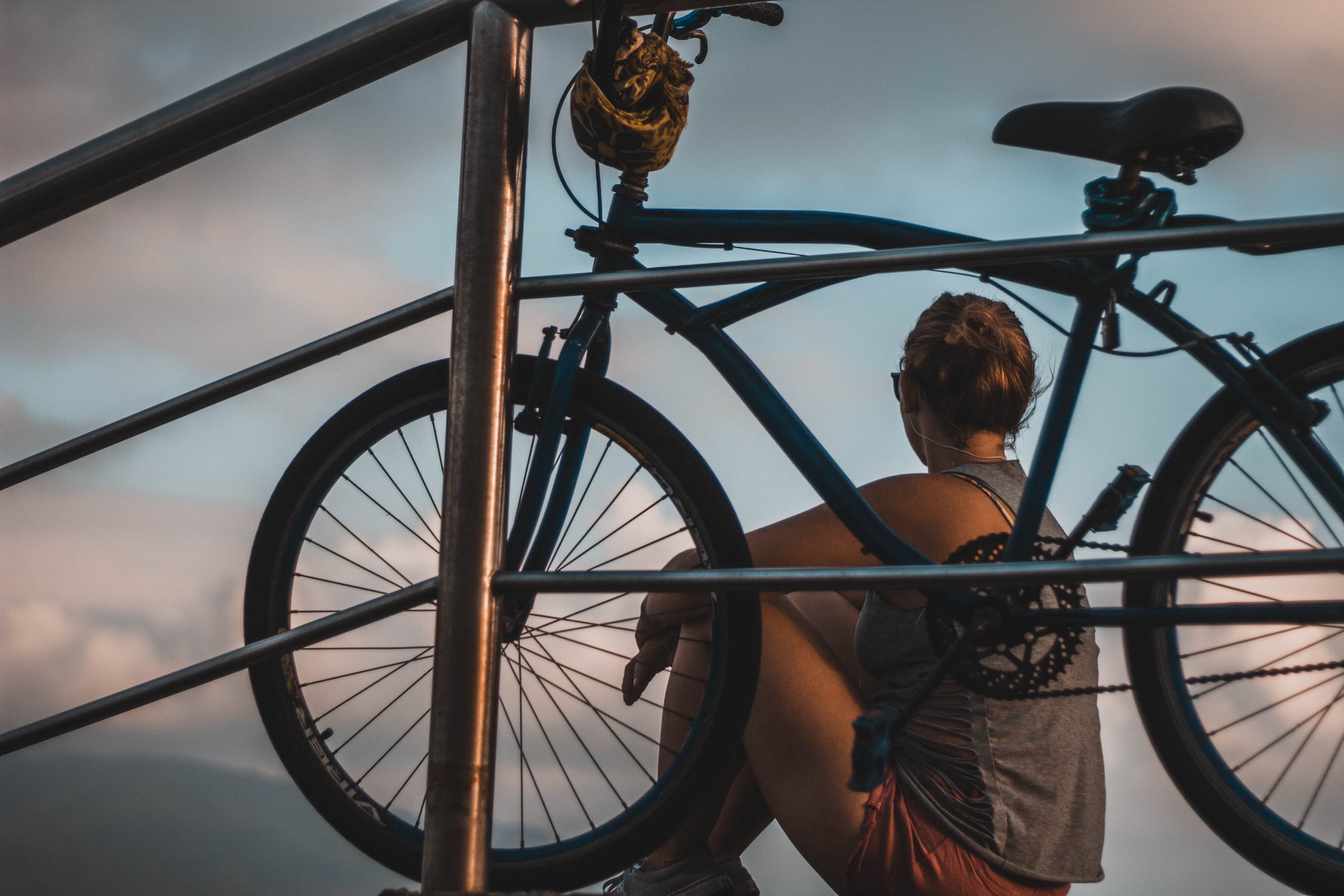 Autoimmune diseases are increasingly on the rise, and it is important to pay attention to these. Our immune system is one of the most important systems in place within the body because it helps to fight off infections from viruses and bacteria—but sometimes it can turn on itself by mistake, so what is an autoimmune disease, and why do you need to know about it? Autoimmune disease occurs when the immune system attacks a person’s own cells and tissues, and this can happen in almost any part of the body, from the brain to muscles, skin, and other vital organs. And the research is clear—the number of people with one of these conditions has increased in the last several decades. The National Institutes of Health (NIH) estimates that about 23.5 million Americans are now affected by the disorder. Some autoimmune disorders, such as type 1 diabetes and autoimmune thyroid disease, are also thought to be on the rise. These changes over time suggest that environmental factors are also involved. About 80 percent of people with autoimmune conditions are women, with some other diseases like Sjogren’s syndrome having a women-to-men ratio as high as 9:1.Doctors are amping up research on autoimmune conditions now because very little is still known about them. Many doctors believe that they do not yet fully understand why autoimmune diseases develop, but part of the reason for this is that in the past, no one connected the dots and realized that these different types of autoimmune diseases were actually related. 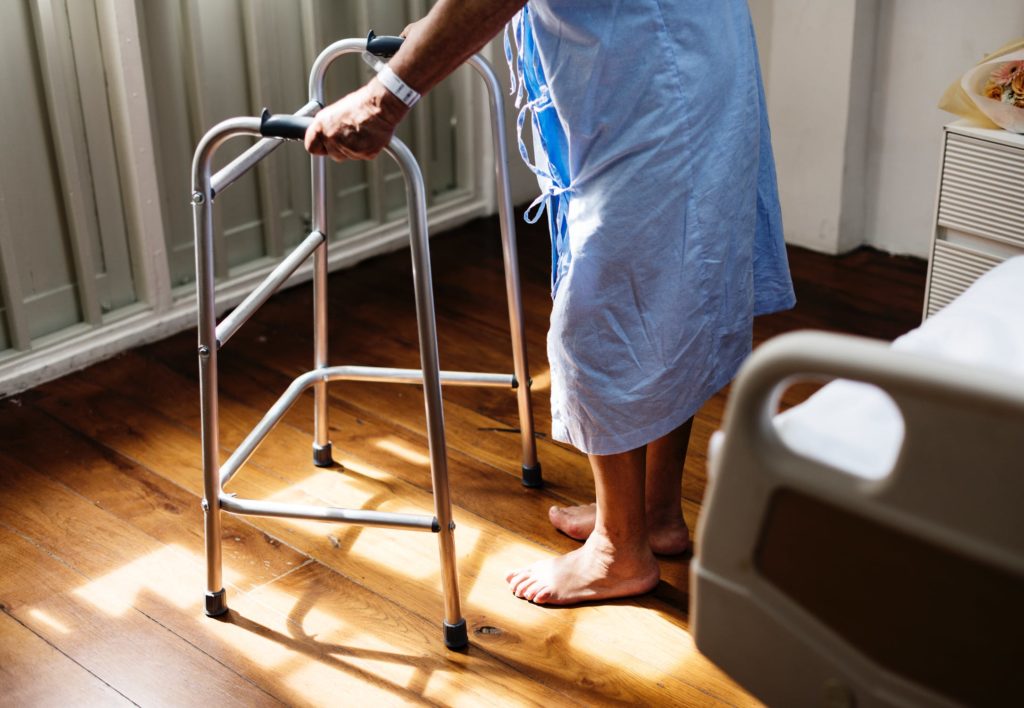 According to the U.S. Department of Health and Human Services’ Office on Women’s Health, these conditions tend to develop during the childbearing years. Females have a higher vulnerability to autoimmune diseases than men so and in fact, autoimmune diseases as a group rank among the top ten leading causes of death for women. For many years it was assumed that hormones such as estrogen were involved, but more recently, it has been suggested that genetic factors linked to the X chromosome may be involved in this. Because the female has two X chromosomes in their bodies, while men only have one, this may make women more susceptible to X-linked conditions. A recent study carried out at the University of Michigan showed how different genetic expressions in women could increase their chances of autoimmune-related diseases. Plus, women and men often differ in their susceptibility to the effects of environmental agents that might also impact autoimmunity.

What’s Are Some Causes?

Research  suggests that autoimmune diseases may occur because of a combination of genetics and an environmental trigger that brings on an autoimmune condition. Interestingly, families could have a genetic susceptibility to autoimmunity in general, so one family member might have type 1 diabetes while another has lupus, and yet another has rheumatoid arthritis, however it’s usually not just about genetics. It is also very possible that genetically susceptible people develop an autoimmune disease after a certain infection occurs in their body, as multiple viruses have been suspected to precede autoimmune diseases. 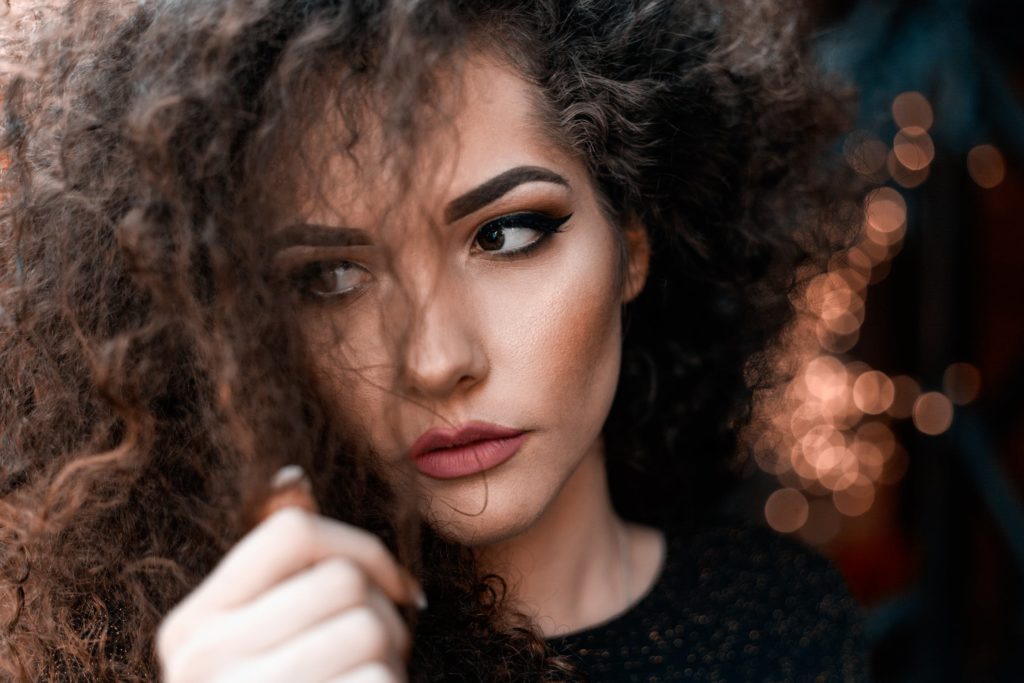 Environmental factors could be triggers

Something outside the body could also switch to the autoimmune response. The rapid increase suggests that environmental factors play a role, and this is a notion that is also supported by the increase in the incidence of autoimmune diseases is clear in recent migrants to western countries. In other words, studies show people who move to a western country end up with the same autoimmune rates as people who were born there. Environmental risk factors range from ultraviolet radiation and asbestos to solvents in cleaning products and nail polish. Silica dust from working with quartz, granite and other forms of minerals, and smoking are two risk factors for autoimmune disease. A study from the University of Michigan found that mercury that is derived  eating large fish like swordfish, correlated with higher autoimmunity—even at levels considered safe.

Another theory for autoimmunity’s rise is the “hygiene hypothesis”, and this hypothesis is one which suggests that in developed countries we’ve gotten so good at fighting off germs through cleanliness, vaccines, and medicine that our bodies have forgotten what they’re supposed to attack. Some researchers believe this health trade-off is no coincidence, and suggest that the decrease in acquiring natural infections has caused an increase in allergies and autoimmune disorders. 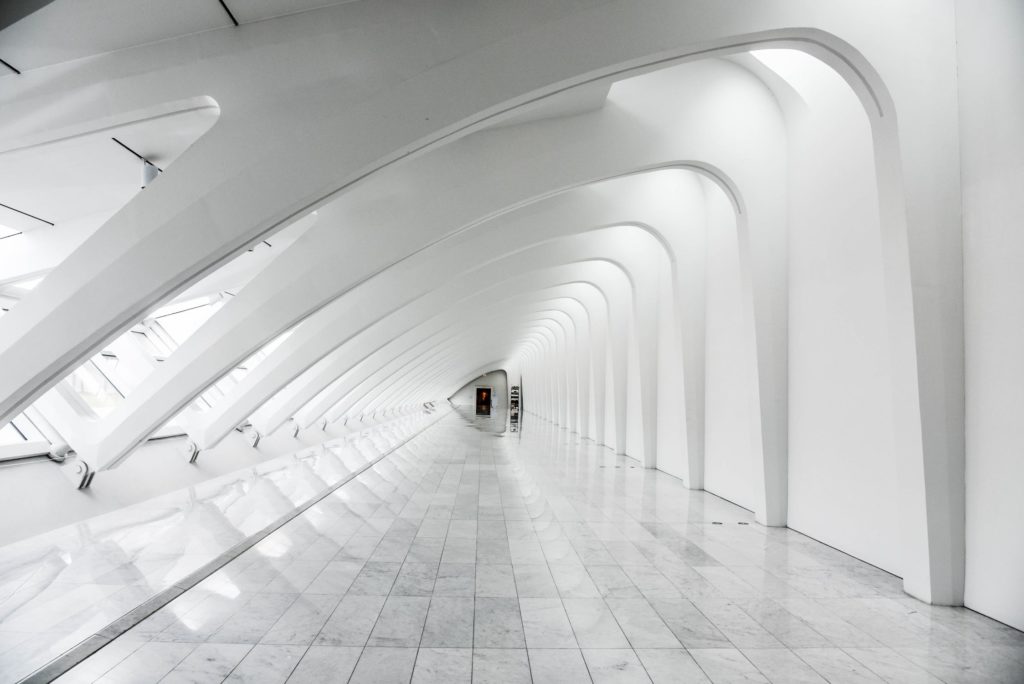 Another ongoing theory surrounding this is that we’ve messed up the bacteria in our gut through eating too much refined and processed food in our western diet—which could account for the rise in gluten allergies and celiac disease. The bacteria in the gut heavily regulates the immune system. Because of the gut connection, a diet rich in fruits and vegetables can be one way to ward off autoimmune conditions. A well-balanced diet and weight control are key. We have much evidence now that fat tissue is immunologically active, and that overweight and obese people have more a pro-inflammatory environment in their bodies. Because the main symptom of autoimmunity is inflammation, weight could be a contributing factor. Exercise can prevent debilitating fatigue that is often associated with most autoimmune diseases. Doctors recommend that getting enough vitamin D and omega-3s, both of which have been shown to have a protective effect can be helpful.

One major autoimmune disease is Lupus. This disease causes inflammation in many parts of the body, including the joints, skin, kidneys, brain, blood vessels, heart, and lungs. According to the Lupus Foundation of America, 16,000 new cases are reported each year in the U.S., with 1.5 million Americans living with lupus. Research carried out by Mayo Clinic discovered that symptoms of lupus can mimic other diseases and all symptoms aren’t always present, making lupus very hard to diagnose. Common signs are a butterfly-shaped rash across the cheeks and nose, joint pain, fatigue, skin lesions, and headaches. Because lupus affects major organs, it can have life-threatening effects if not controlled with medications such as corticosteroids or immunosuppressants. Find out more silent signs of lupus you should never ignore.

Rheumatoid Arthritis is another autoimmune disease that can affect younger people and is caused by an inflammation in the joints, not wears and tear like older people’s arthritis. According to the American College of Rheumatology. With RA, your body attacks its own healthy joint tissue, therefore causing a lot of pain. Symptoms include joint pain, stiffness, and swelling, most commonly in the small joints of the hands and feet. Although it’s not the debilitating condition it once was, meds are necessary to slow the progression of this incurable disease. These might include disease-modifying antirheumatic drugs like methotrexate, and biologic agents like Humira that block immune signals. Low-impact exercise is also very important to increase muscle strength and cut pressure on the joints. Fortunately, rheumatoid arthritis may actually be decreasing. A new study. showed that those who got treatment within six months of the onset of symptoms had very good long-term outcomes.

Celiac disease is another popular autoimmune disease on the uprise. According to the Celiac Disease Foundation, celiac disease is also genetic, so having an immediate family member with it gives you a 1 in 10 chance of developing the condition yourself.
The the trigger for celiac disease is clear: When you eat gluten (found in wheat, rye, and barley) the body attacks the small intestine, which causes long-term damage that could prevent the absorption of nutrients. Although adults might have digestive symptoms including diarrhea, abdominal pain, and bloating, more than half do not. Instead, symptoms may include anemia, fatigue, bone or joint pain, depression, or skin rash. Treatment for celiac disease, like I mentioned in my other post is a healthy gluten-free diet.