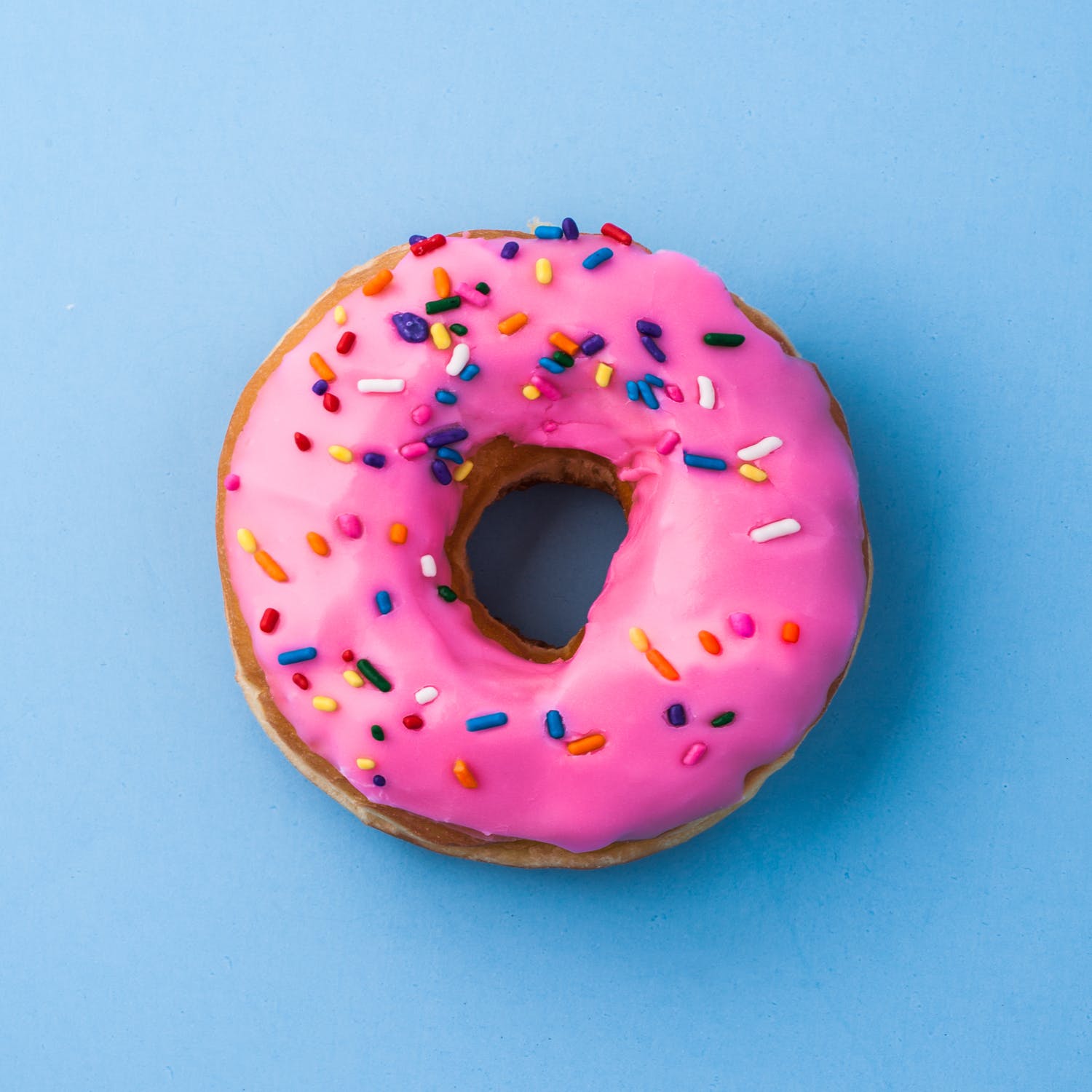 Is it just me or is everyone suddenly gluten intolerant these days? Honestly, I had never paid much attention to the topic until almost all of my friends started to experience it. At that point, I had to empathize, but also out of curiosity, I decided to carry out some research on it. I used to think that people were gluten intolerant for their personal health reasons, and to a certain extent that may very well be the case, but I became more curious about it when almost everyone that I met seemed to prefer their food gluten-free. This added knowledge prompted me to dig deeper on the topic and I was able to gather some valuable information on the upsurge of gluten intolerance and why it is becoming widespread in our society. If you or anyone you know is gluten intolerant, keep reading, you might discover pieces of helpful information that you never knew existed. 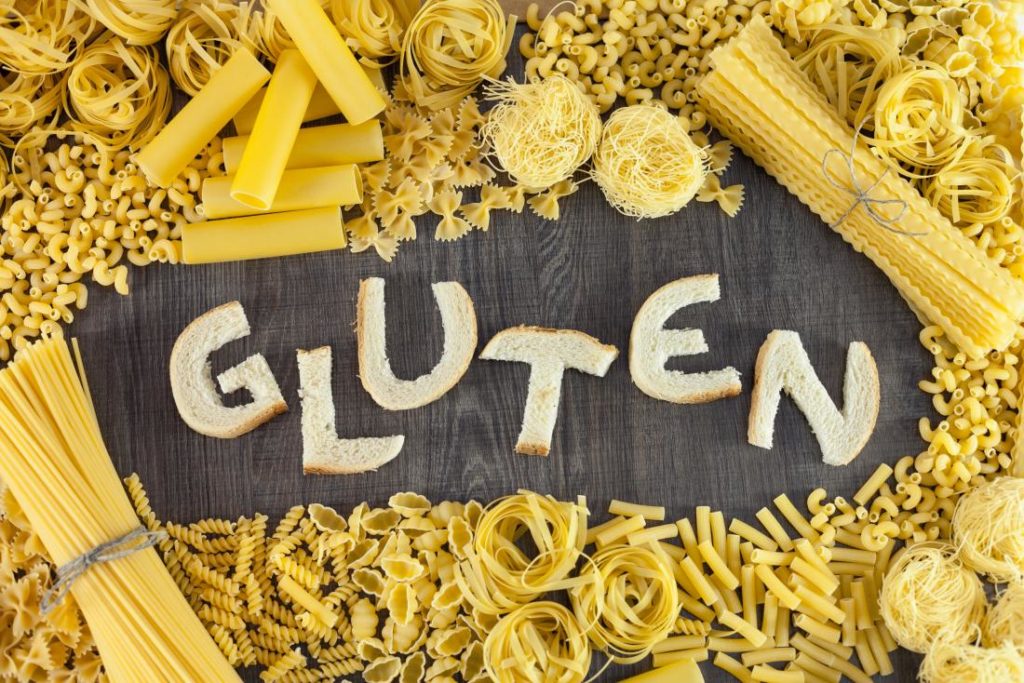 What Exactly is Gluten Anyway?

In order to fully understand what gluten intolerance is, we have to first look at gluten itself, and why it is bad for certain people. Gluten is a mixture of hundreds of proteins that are present in wheat, cereal grains, bread, rye, and barley to name a few. Although gluten exists because of a combination of different proteins, it is primarily made up of two distinct types of protein namely: gliadin, which gives different types of bread the ability to rise during baking, and glutenin, which is solely responsible for the elasticity of the dough. Basically, gluten is the element that helps different types of foods to maintain their shape by acting as the bonding glue that holds food together. Although some grains contain gluten, not all do. Grains such as sorghum, millet, brown rice, and quinoa to name a few, do not all contain gluten. 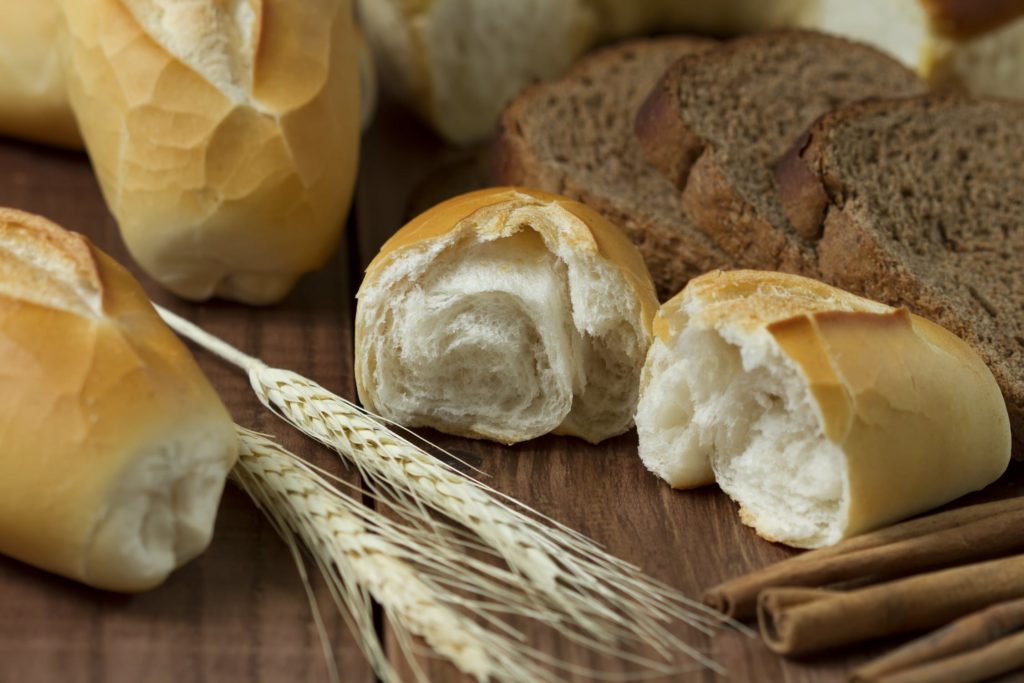 Is Gluten the bad guy?

Not necessarily, but gluten is becoming increasingly dangerous for certain people, and this is because these people are gluten-sensitive or gluten-intolerant, and when people are gluten intolerant it means that their bodies can only produce an abnormal immune response when they are breaking down gluten during digestion. Side effects of eating gluten vary from minor rashes all over the body to even death in worst case scenarios. I will talk about the side effects of gluten later in the article, but for now let’s focus on why certain people react to gluten and others don’t. According to the National Foundation for Celiac Awareness, about 18 million Americans are gluten intolerant.This is a large statistic and the numbers are steadily increasing as the years go by. 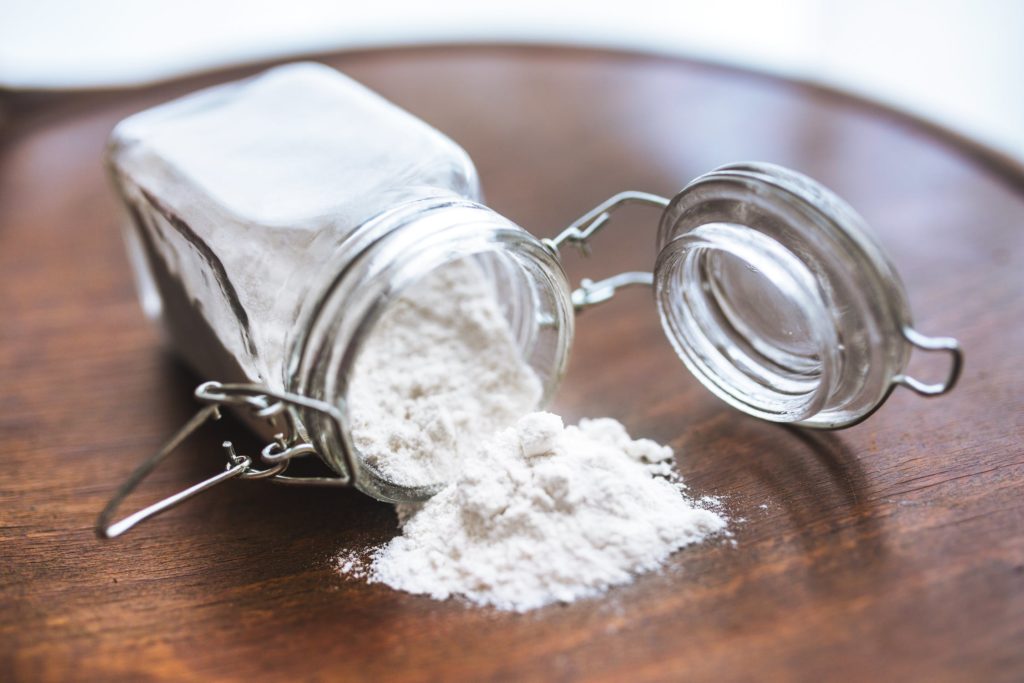 Why is Gluten Intolerance on the Rise?

The tremendous increase in gluten-free food in the supermarket aisles gives a startling clue that gluten intolerance is on the rise, and you might be wondering if it affects you even if you have not had any specific issues with food before. Additionally, the increasing incidences of celiac diseases and  heightened gluten-sensitivity in consumers has generated a very high demand for gluten-free foods & products in recent years. This demand has also greatly influenced the global gluten-free products market size. The gluten-free industry was valued at about USD 14.94 billion in the year  2016 and is expected to grow even more at the rate of of 9.3% from 2017 to 2025, now those are some pretty interesting stats!. Now that we have the stats out of the way, we can now get into why gluten intolerance is on the rise. Experts on the topic have given several pointers to why gluten intolerance might be on the rise and here are six potential reasons why:

The growing prevalence of lifestyle-related conditions such as diabetes and obesity has definitely encouraged consumers to adopt healthier diets in trying to regulate their health complexities and promote fitness.These changes in turn have spurred the demand for natural foods and gluten-free products that lower the risk of excess weight and promote higher energy levels in consumers.

Health experts believe that the evolution of Agricultural farming and food production over the past fifty years might have a lot to do with the increase in gluten intolerance. According to experts, Wheat grain has been completely altered to offer crops that are more resistant to drought and bake more easily. Although that should be seen as a good thing, unfortunately, our stomachs, have not adequately adapted as quickly to these changes, and that seems to be a problem since we are eating more wheat products now than ever before.

Another health condition that directly affects gluten intolerance is a damaged gut flora, which is also known as dysbiosis. This is on the rise due to the high usage of antibiotics or consuming food that they easily can’t be digested by the body. The immune system may see the undigested gluten particles as a microbial invader and choose to attack them, which may cause further complications in the body. 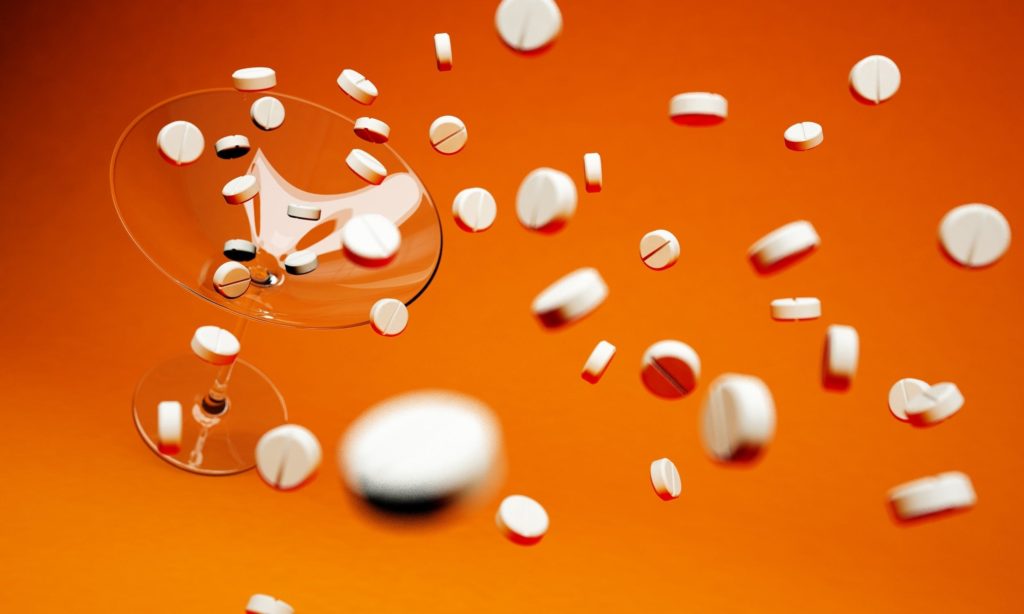 You may have probably heard your Mom, Grandmother or some wise uncle in your family say that a bit of dirt is good for you. Well, they were right. Our environment has become so much cleaner over the past 50 years, and while it is great that we all want to live in squeaky clean conditions, it might not be so great for our health. It only means that our clean and sterile environments have made our antibodies not able to fend off so many bugs and infections, and as a consequence of this clean environment, our bodies overreact to any items that should be harmless. Scientists have discovered that wheat and peanuts are the common culprits to these reactions and they both contain gluten.

The constant belief and use of diets and diet fads have led to vitamin-deficient people. Constant dieting interferes with the body’s ability to suppress immune cells and keep them in good working condition. These diets suppress the body’s immune system from attacking gluten particles, and that is dangerous. 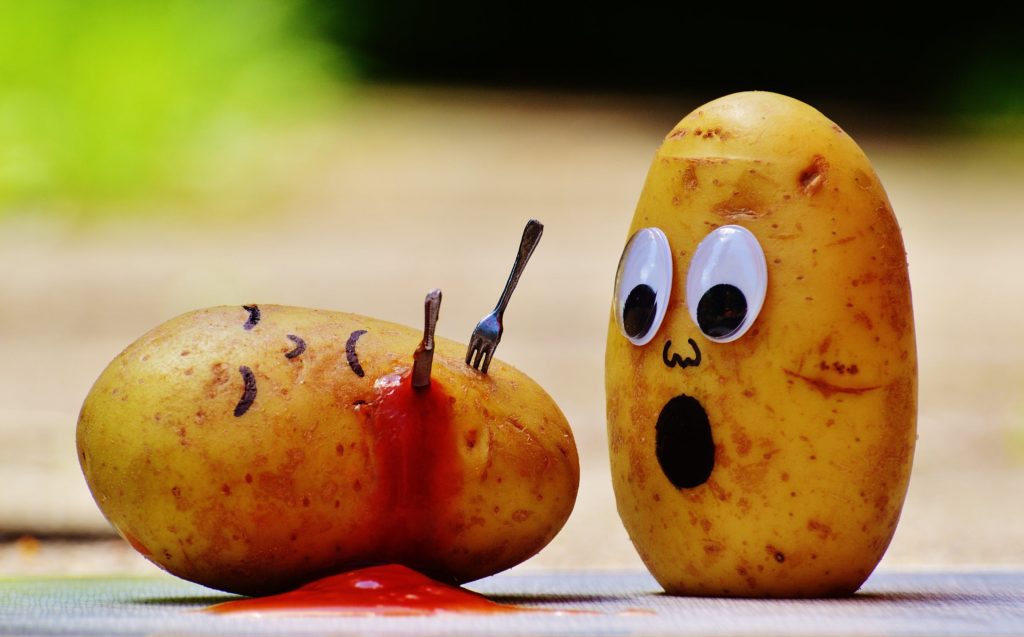 Genetics may also play a part in this. Although it may be a somewhat smaller than others, it still affects the gluten tolerance. Diseases are a combination of genetics and environmental factors. So, people react differently in their reactions to these changes.

There are certain signs and symptoms that people need to be on the lookout for if they suspect that they could be intolerant of gluten. The interesting fact about these types of conditions is that most people who suffer from the gluten conditions are hardly ever formally diagnosed, so if you are reading this and you find that you struggle with certain symptoms on this list after eating certain foods that have  gluten in them, it might be time to have a candid conversation with your doctor.