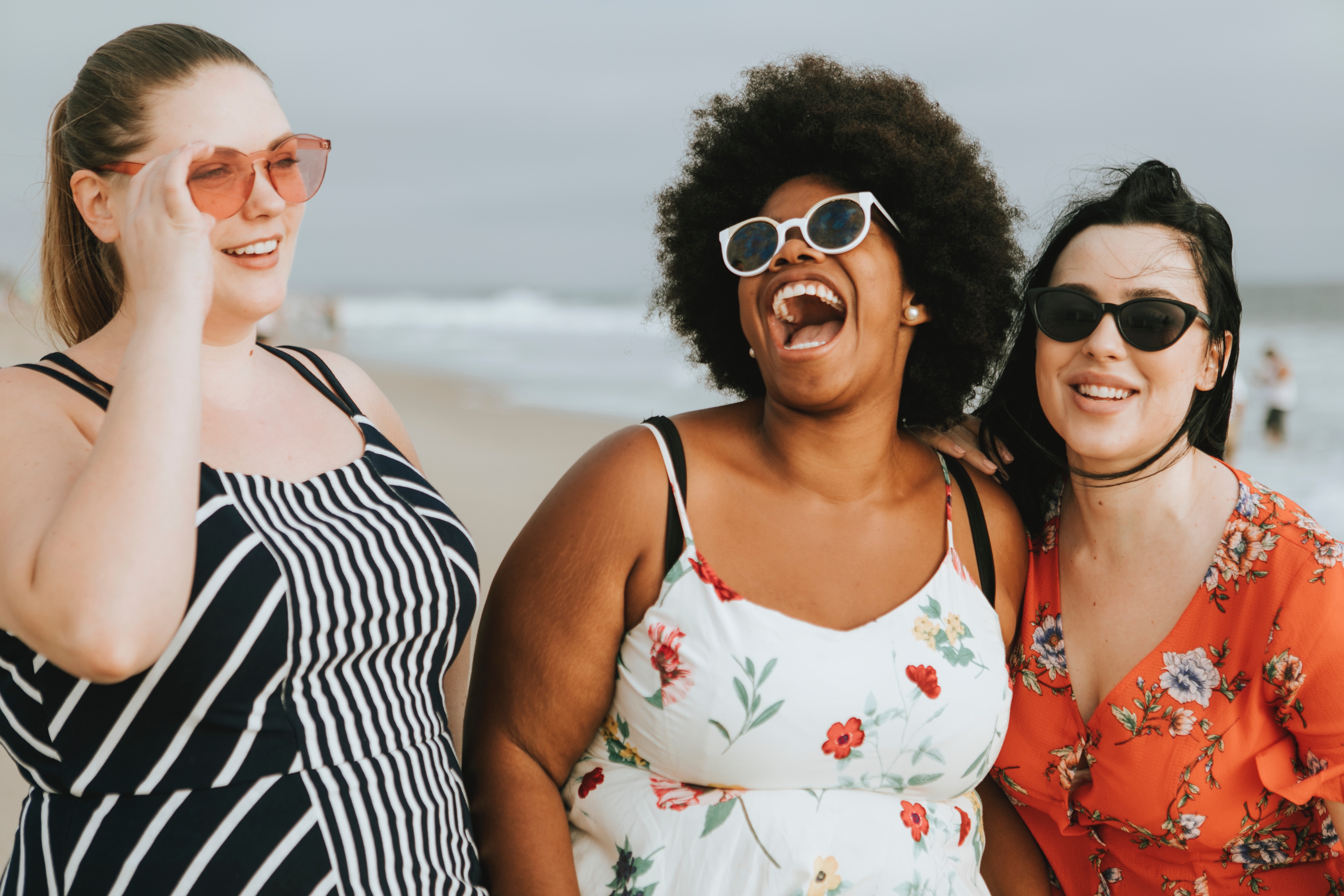 What is Obesity and Overweight?

Obesity and overweight are a thing to be very concerned about because they increase a person’s risk of serious, chronic diseases like type 2 diabetes, coronary heart disease, and some types of cancer; diseases which are one of the leading causes of premature death.

The reason the United States has the highest prevalence of overweight and obesity is not far from unhealthy eating habit and a sedentary lifestyle. Being a highly urbanized environment, getting physically active is harder than imagined. Before we consider causes of obesity and overweight, let’s take a look at some facts on this epidemic in the United States.

Facts on Obesity and Overweight in the United States

Difference Between Obesity and Overweight 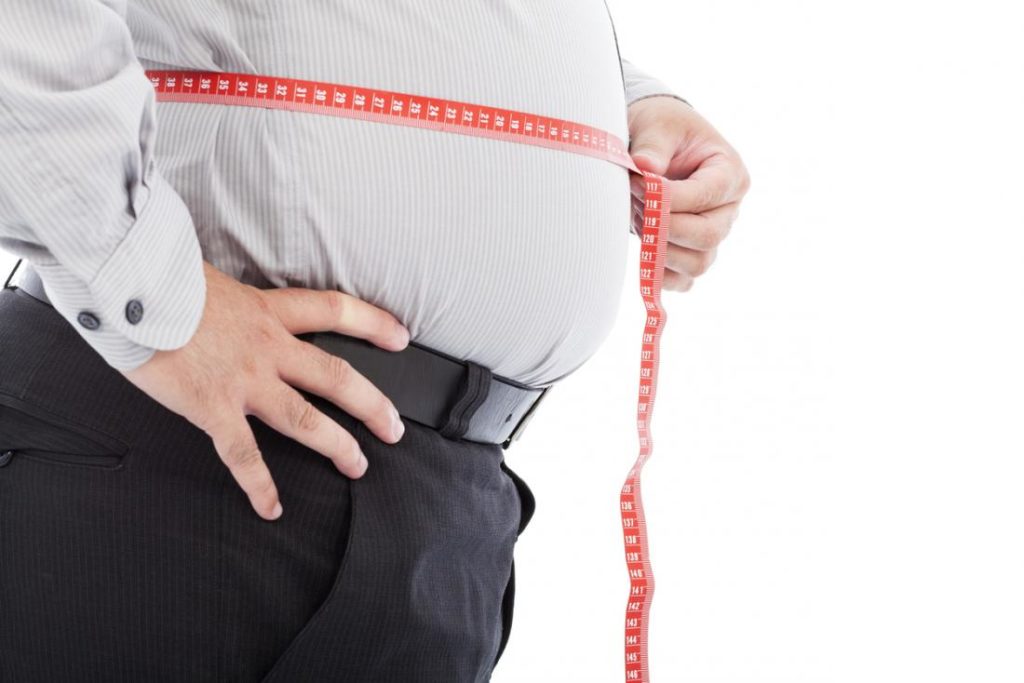 The difference between obesity and overweight lies in the cause of the excess body weight. A person is obese mostly due to excess body fat. On the other hand, overweight may be caused by extra water, bones or muscles, as well as excess fat. The body mass index (BMI) is used to determine whether a person has a normal weight, is overweight or obese.

Millions of people around the world are obese and overweight. This also includes children. Just about anybody can be obese or overweight, but the presence of certain factors increases a person’s chance. These factors include:

Obesity can be inherited. If either of your parents is obese, your likelihood of having obesity is higher than that of someone who does not have a parent with obesity.

Causes of Obesity and Overweight 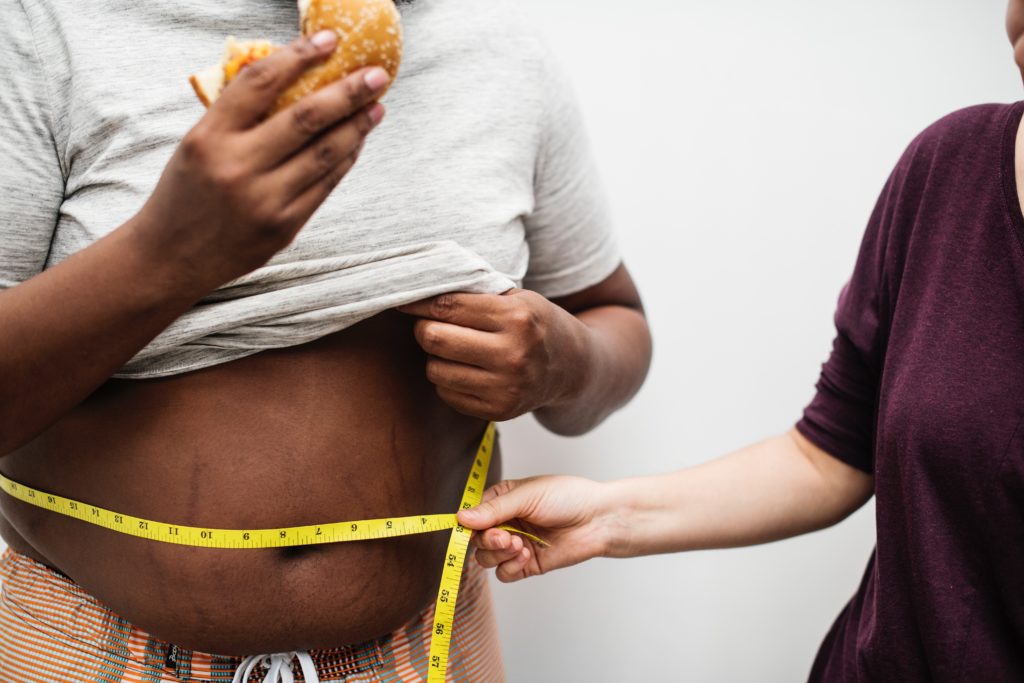 The major cause of obesity and overweight is an energy imbalance between the calories you consume from the foods and drinks you take, and the calories that you use up in physical activity. When your energy intake is higher than your energy output, and this trend becomes consistent, whether or not you’d become obese or overweight is only a question of time.

Why would we feed our bodies with calories it can’t handle? There are so many reasons this may happen. Nobody really intends to consume more calories than their body needs, but it happens anyway. Some of the factors responsible for this energy imbalance are:

Overconsumption of Foods High in Sugar and Fat

These foods are everywhere; they are easily accessible and they do not really cost much. Thanks to fast food, you do not need to cook before you can eat. What this means is that it’s possible for you to go several days, weeks or perhaps months without ever needing to use the kitchen for cooking.

Unfortunately, these junk foods are very high in sugar and fat. Excess sugar and fat are stored in your body, and with time, an imbalance is created where your body has more energy than it requires. Other effects of junk foods are increased risk of cancer, type 2 diabetes and heart disease.

The foods and drinks that you consume are converted into energy that your body uses. Just how much food you need depends on how physically active you are and not how hungry you feel. When you eat more than you are physically active, you also create an energy imbalance.

The benefits of sleep are numerous, and as an adult, you need at least 7 hours of uninterrupted sleep every night for your body to function at its best. Sleep deprivation has been linked to an increased risk of obesity and overweight. There is also a direct relationship between your quality of sleep and your eating habits.

One of the effects of sleep deprivation is that it hinders your ability to make good decisions. This is because sleep greatly impacts the function of the brain. You’d also be more tired and perhaps moodier than usual. You are likely to opt for a fast food than cook, you are likely to eat more than you should and you are not likely to exercise when you are tired and moody.

Since it has been identified that the major cause of obesity and overweight is energy imbalance between calories consumed and calories used up, to prevent these conditions therefore, what you need to do is to make sure that there is always a balance. How do you make this happen?

The negative effects of obesity and overweight are overreaching, and you have no reason to allow them. It is important for you to have and maintain a healthy body weight because it gives you a chance to a healthier, happier and longer life. Now, who doesn’t want that?