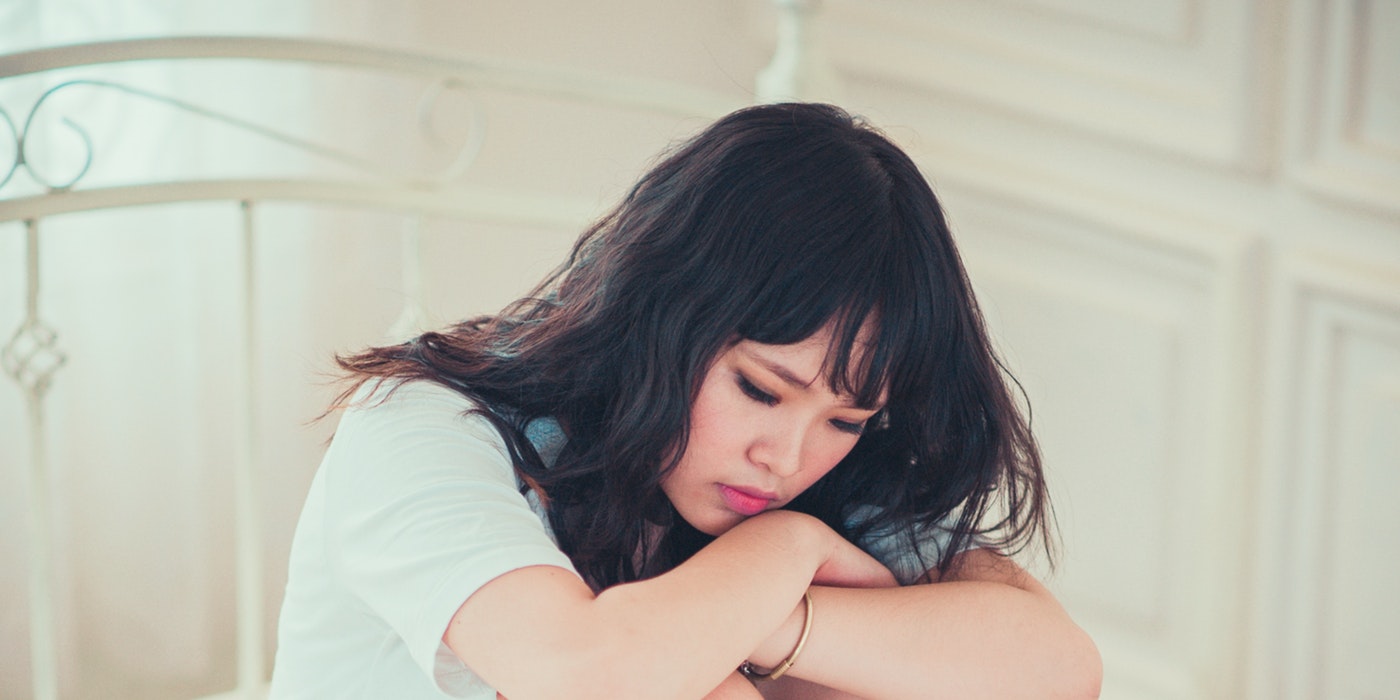 Anovulation is a medical condition in which the ovaries don`t release an oocyte during a menstrual cycle, thereby hindering ovulation. You may be wondering what an oocyte is — it is a female germ cell required in reproduction; it is produced in the ovary. There are some causes of anovulation; we will discuss these and other details related to anovulation. Leggo!

There are quite a number of causes of anovulation, ranging from stress, nutrition, obesity, excessive weight loss, PCOS, hypothalamus disorder, and loads of other causes. We will discuss some of its causes shortly.

PCOS is a hormonal condition that may be caused by insulin resistance. The changes in hormonal levels may cause the body to produce excess testosterone, resulting in anovulation, and eventually, infertility issues, if untreated. A person whose anovulation is caused by PCOS can reverse the condition by adopting healthy eating and exercise habits.

Obesity causes a number of health conditions, including fertility issues. Obesity can cause hormonal imbalance, resulting in insulin resistance, thereby, causing anovulation which affects the body’s ability to produce eggs needed for fertilization. Obesity in men can also reduce the chances of fertility as it can cause the affected persons to develop erectile dysfunction. Weight loss is a healthy way to treat anovulation and restore hormonal balance, thereby increasing chances of conception.

Being underweight may cause irregular menstrual cycles which may eventually lead to anovulation. Studies show that female athletes who have a BMI of 18.5 or less usually have a tough time getting pregnant. Anovulation as a result of excessive weight loss is due to the reduction in the amount of estrogen produced. Estrogen is a hormone that increases a woman’s chance of fertility. Not only can being underweight cause anovulation, but it can also cause osteoporosis. So gaining a healthy amount of weight would be a great way to treat anovulation. 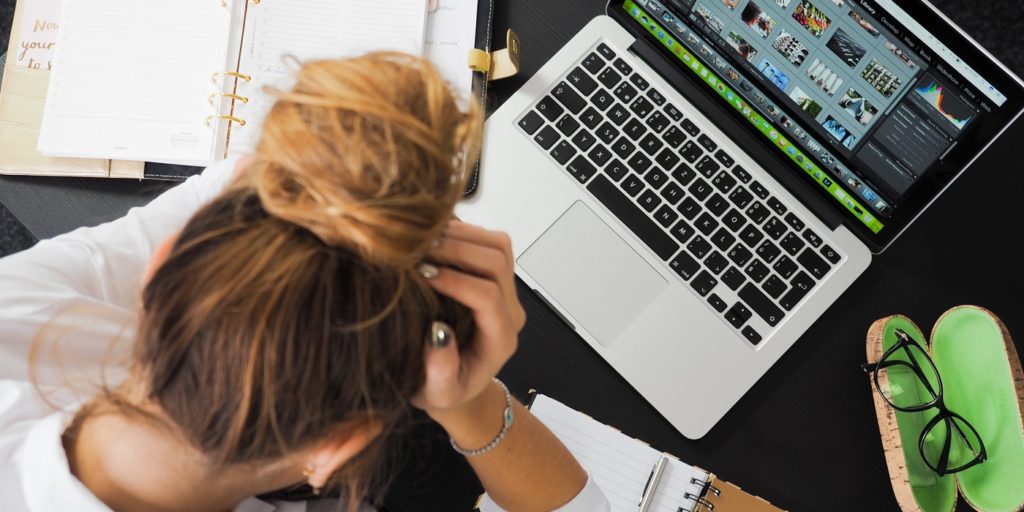 The increased levels of cortisol which is caused by stress can result in irregular menstrual cycles, and eventually lead to anovulation. Constant stress may not cause anovulation, as the body is already used to the level of cortisol the body produces; however, sudden spikes in stress levels can cause anovulation. Traumatic experiences such as accidents can also cause a spike in cortisol production, Traveling for long distance is another cause of increased stress levels. Getting adequate rest helps a whole lot in alleviating the symptoms of anovulation, thereby, increasing fertility.

Hyperprolactinemia is a medical condition that causes the blood to have increased levels of prolactin — a hormone produced in the pituitary gland that promotes breast growth and also stimulates the production of breast milk after childbirth. People who are neither pregnant nor breastfeeding may experience this condition. Hyperprolactinemia may be caused by a disease or medication use. It can cause anovulation, as the secretion of prolactin may most likely suppress the ovulation process, thereby, causing an irregular menstrual cycle.

Perimenopause, also called menopause transition, is a period where the ovaries start to produce less estrogen in preparation for menopause. The period of perimenopause depends on the individual; it could last for a few months, or even a whopping 10 years. Women who have perimenopause may experience mood swings, tenderness in the breast, fatigue, urine leakage when sneezing or coughing, irregular menstrual cycle, hot flashes, frequent urination, and vaginal dryness, and discomfort during sex. Perimenopause can cause anovulation as a result of hormonal imbalances due to the fluctuating amounts of the estrogen hormone which stimulates egg production.

The hypothalamus is a region of the forebrain, which is below the thalamus (one of both oval-shaped parts of the brain that controls some sense organs). The hypothalamus coordinates thirst, hunger, body temperature, and some other functions, especially emotion-related activities.

Anovulation due to a disorder of the hypothalamus is as a result of decreased or dysfunctional production of gonadotropin-releasing hormone (GnRH).

How to Diagnose Anovulation 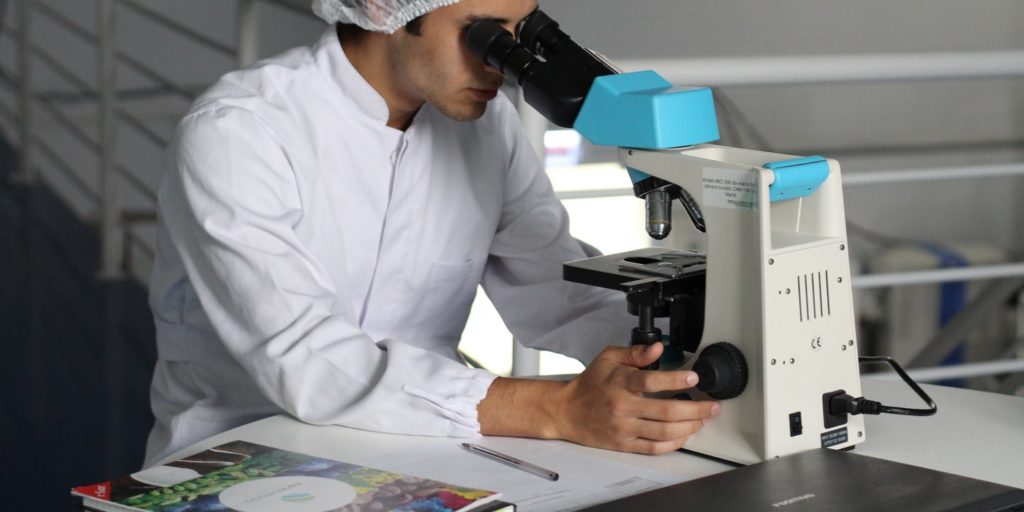 There are no hard and fast rules for the diagnosis of anovulation. There are various ways around it. Let`s look at some of the common ways of diagnosing it.

How to Treat Anovulation

The cause of anovulation always determines its treatment. Doctors would always try to diagnose its cause before attempting to treat it. Let us take a look at some treatment options.

When PCOS is the cause of anovulation, insulin-sensitizing medications are recommended. Metformin is a common one here. If there is still no pregnancy six months after administering Metformin, there may be a need to add some other medications to the prescription, in order to boost fertility. Letrozole is a common medication in this case. Letrozole is primarily for cancer treatment, however, it also triggers ovulation in PCOS issues.

Fertilization medications based on a doctor`s regulation may be helpful in treating anovulation. Clomid is a commonly recommended medication.

You have seen its causes, symptoms, diagnosis, and treatment. Anovulation is a medical condition that reduces a woman`s chances of getting pregnant because ovulation is interrupted. If you observe symptoms of anovulation, it is best to speak with a doctor immediately.