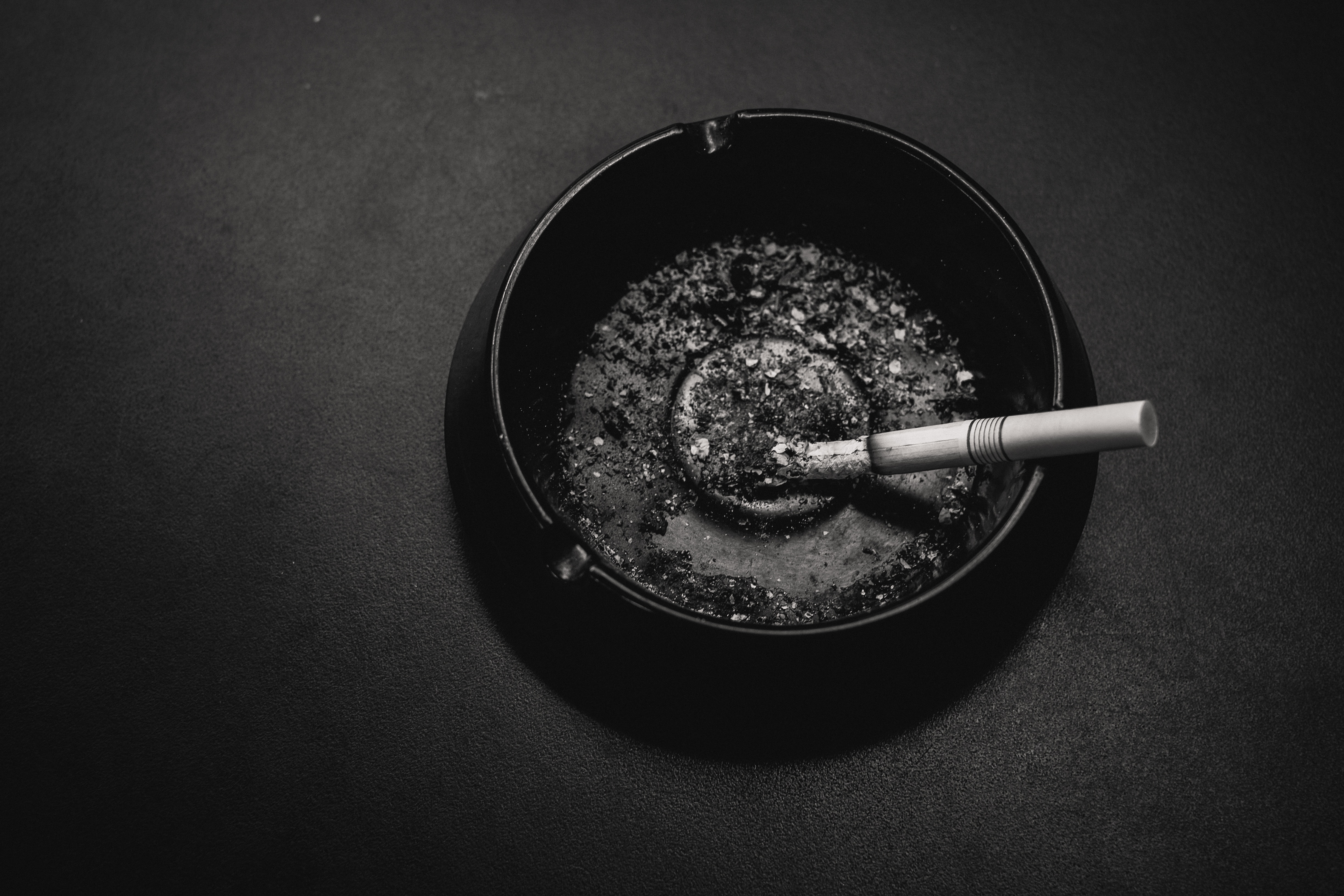 Cigarettes contain tobacco, a product derived from the leaves of the tobacco plant after it has been processed. Tobacco plant contains nicotine, a stimulant and highly addictive substance known to have damaging effects on the body. The addictive nature of nicotine explains why it’s hard to quit smoking when you have tried to do so.

Tobacco use continues to pose a great threat to the health in all parts of the world. In certain parts of the world, the number of people smoking cigarettes remains high despite the level of awareness on the dangers tobacco use. According to a study by Centers for Disease Control and Prevention (CDC), tobacco use causes about 6 million deaths every year and this number is expected to go up by 2 million by the year 2030 [1]. In the United States, tobacco use is the greatest preventable cause of death and illness.

Here are some important facts about tobacco use in the U.S from the same research:

If you want to quit smoking but you have not succeeded in doing so, you are not alone. Many people who resolved to quit smoking for good have been successful with help. This article will provide you with the information you need on the harmful effects of smoking and what you should expect when you quit smoking.

When you smoke cigarettes, almost all organ of your body is affected. By making the decision to quit smoking, you not only improve your health, but you also increase the number of years you would live. Smoking affects your lungs in very significant ways. Young people who smoke have a reduced rate of lung growth compared to young people who do not. This means that their lungs would not fully develop as it should, and when the lungs are not fully developed, it would not function well.

People who begin to smoke at an early age are more likely to die earlier than their peers who do not smoke. They are also at a greater risk of lung cancer. Most cases of lung cancer are due to cigarette smoking. Smoking can also cause another serious type of lung disease known as chronic obstructive pulmonary disease (COPD).

COPD is a collective term for a number of diseases affecting the lungs. Emphysema and chronic bronchitis are examples of COPD. COPD is a progressive disease meaning that it becomes severe overtime. Its symptoms can be very distressing and people who smoke have a higher chance, about 12 to 13%, of dying from it than people who do not smoke. 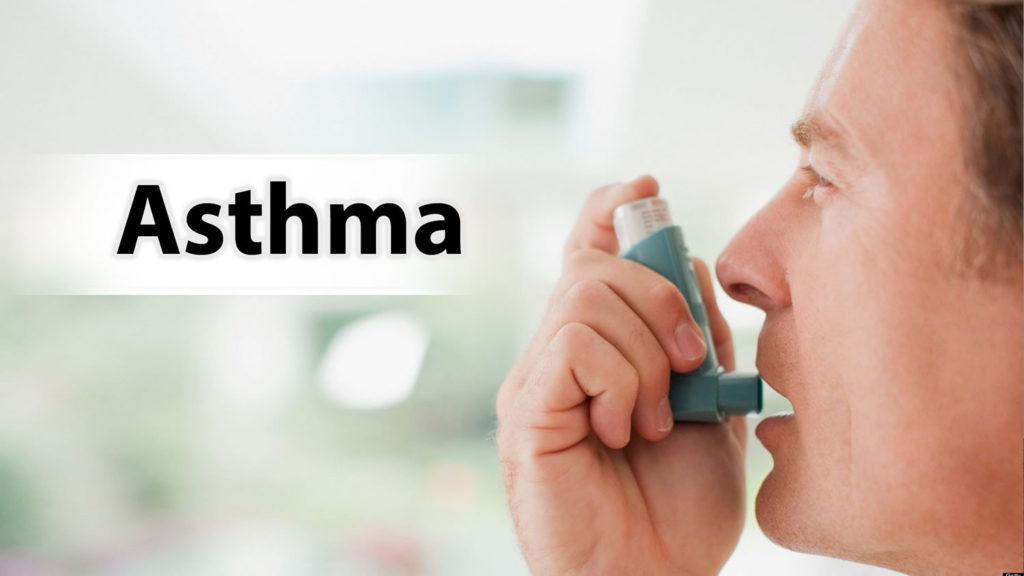 Smoking causes inflammation in the lungs and shrinks the airways and this can cause shortness of breath and feeling of tightness in the chest region. In asthma patients, smoking cigarettes or exposure to cigarette smoke can trigger an asthma attack or make it worse.

If you are trying to have a baby but you are yet to have one, smoking cigarettes or exposure to smoke from cigarettes might as well be responsible. Smoking affects fertility both in men and women. Women who smoke have a lower chance of having a baby within one year of trying than women who do not smoke.

Smoking can cause impotence in men. This is a condition where most of the time, a man cannot get or maintain an erection, or is unable to ejaculate. The substance in tobacco can damage the blood vessels that provide blood to the male reproductive organ. The sperm can also be affected. Men who smoke have a lower sperm count than men who do not.

People who smoke are more likely to suffer from cardiovascular diseases. These are diseases that affect the heart and blood vessels. Examples include stroke and coronary heart disease. Smoking affects the blood vessels, making them narrower and thicker, damaging them. As a result, blood pressure rises and the heart beat faster, a sign that the heart is working harder than it should. Thicker blood vessels make clotting easier.

A stroke can occur when a clot prevents blood from flowing to the brain. A person who smokes is two times more likely to die from coronary heart disease than a person who has never smoked. Smoking is also linked to almost all types of cancer. People who smoke are more likely to develop cancer in any part of their bodies than people who do not. Dying from cancer or other diseases in cancer patients is also a greater likelihood for people who smoke.

Smoking speeds up aging. The substance in tobacco dries up the skin and makes it lose its elasticity. People who smoke are prone to early wrinkles than people who do not. Smoking affects the mouth too. You are more likely to suffer from problems affecting the teeth, tongue and gums if you smoke. You are also more likely to lose your teeth much early in life.

Secondhand smoking has the same effect on the body as when a person smokes directly; it is as dangerous as direct smoking. If you do not smoke but you constantly inhale cigarettes smoke, then your health is at a great risk. To make sure that you are protected from the harmful effects of tobacco, you should stay away from places and people smoking cigarettes. You should also not allow people to smoke in your home or office as the smoke can remain indoors several hours after the person smoked.

What Happens When You Quit Smoking 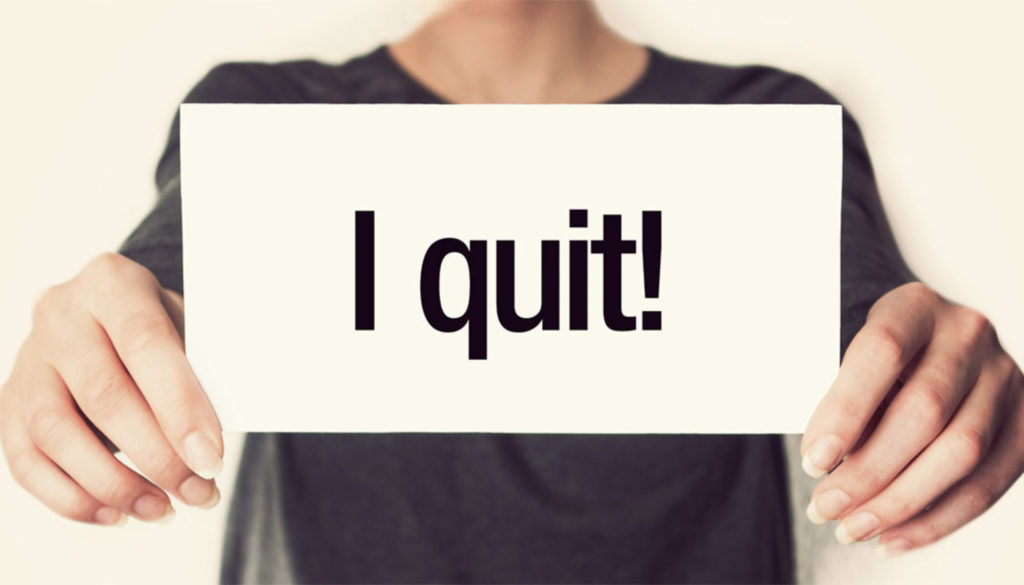 If you smoke, there is no better time than now to make the decision to quit completely if you are yet to make that life-changing decision. When you quit smoking, your risks of the above mentioned health conditions caused by smoking are reduced. In just twelve months of not smoking at all, your risk of cardiovascular diseases greatly reduces.

In case you are wondering that twelve months is a time too long for things to start getting better, the good news is that beginning from the moment you put away your last cigarette, your body has already begun the process of healing itself. Some of these changes, like improved breathing and higher energy levels, would be easily detected. Other changes may not be so obvious until later. Also knowing that when you quit smoking, you no longer put the lives of your loved ones who are exposed to secondhand smoking at risk, in the end, quitting smoking for good would be worth all your effort.