The research carried out on the benefits of egg suggested that giving young children just an egg a day for up to six months together with a less sugar-sweetened diet tends to keep them healthy and prevents stunting in their growth. Another study revealed that when an egg is eaten daily by adults, it also helps in maintaining a strong and healthy heart.

You must probably be wondering, how come egg is now very beneficial for the heart when there has been a general belief that it contains a lot of cholesterol which is very bad for the human body, and those with high cholesterol levels are warned to keep away from eggs. Anyways, you have to know an important fact before we proceed; cholesterol found in food has lesser effects on our blood cholesterol than the amount of saturated fat we consume.

A recent study on almost half a million Chinese suggests that eating an egg per day may reduce the risk of stroke and heart disease; nevertheless, some health experts warn that eggs should be consumed only as part of a healthy lifestyle to reap its benefits. Since eggs are rich in several nutrients such as choline and betaine that promote heart health, eggs are encouraged during breastfeeding and pregnancy for typical brain development in babies

Mahshid Dehghan, a lead author in the Population Health Research Institute once published that a controlled intake of eggs of about an egg per day in most people does not increase the risk of cardiovascular disease or mortality even if such people have a history of diabetes or heart diseases.  Another survey carried out discovered that there was no association between blood cholesterol and intake of eggs.  A  popular unverified theory over the years that have claimed that regular intake of eggs more than three times in a week could be harmful to human health was, however, successfully debunked by Salim Yusuf, a principal investigator at PHRI. Dr. Mintz of the same association also agreed that one can have an egg a day without any cardiovascular consequences. He also highlighted that no toxic effects were experienced on the survey carried out on people who had heart diseases and were undergoing treatment.

A registered dietitian in Cohen Children’s Medical Center in Lake Success, New York, Audrey Koltun, also stated that eggs do not have high cholesterol levels and they are very nutritious in many other ways. 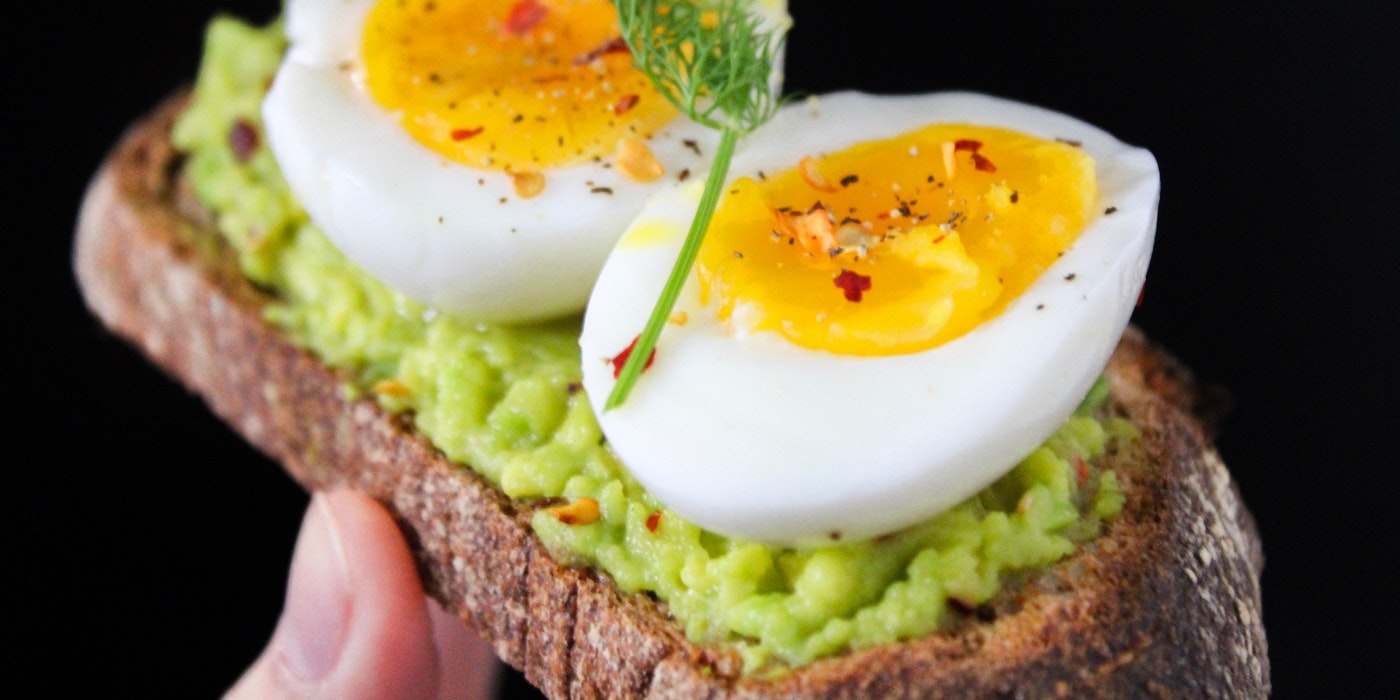 Eggs are considered a complete source of protein as they contain all nine essential amino acids that are only gotten from diets and not synthesized in the body. They are also very rich sources of B6, minerals such as copper, zinc, and iron. It is also a source of selenium, vitamin D, and B12. The egg white contains most of the protein it also includes vitamin B2 and lower amounts of fat than the yolk. The yolk contains fat-soluble vitamins like vitamin D, B vitamins, healthy fats, iron, phosphorus, and other valuable nutrients.

Certain brands of eggs are now known to contain omega-3 fatty acids and this solely depends on what the birds have been fed. Due to the vitamin D content in eggs, it has been known to help protect the bones and prevent rickets and osteoporosis.

Hold the forth, you must probably have already pictured some old hen laying eggs and decided that it the only sort of egg available. Wrong. There are many different types of eggs available; the most commonly consumed are chicken eggs while more epicurean choices include quail, duck, and goose eggs. Generally speaking, there are just two types of consumable eggs- fish and bird eggs.

This is the most widespread type of eggs that you can get from any market when you try buying eggs. It has both white and brown types that have almost the same nutrient values such as calcium, proteins, and zinc but a slight difference in tastes.

This sort of egg has a similar flavor to that of chicken eggs, has beautiful, spotted shells but quite small in size as five quail eggs can be likened to one large chicken egg in size. Their hard dotted shell has made them a wonderful choice in lots of homes and also their nutritional content which includes vitamin B12, D and so many other nutrients as seen in chicken eggs. The shells range in color from white, dark brown, or blue or white.

Duck eggs can be likened to chicken eggs but are larger. They, however, have more protein and have been known to be richer than chicken eggs in nutritional values. Unfortunately, they also have higher fat content than chicken eggs and when boiled, the white part of the egg turns bluish and the yolk turns red-orange. The yolk is slightly larger than that of the chickens’, with thicker shells and the ability to keep fresh for a longer time than chicken eggs.

Turkey eggs are akin to duck eggs when it comes to size but with a creamier flavor due to their chunky egg-white and yolk. They are very rich in calcium but very scarce; a turkey’s average egg production for a whole year is about 100. Due to inconsistent laying abilities from the bird, the eggs are in short supply and mostly used by turkey farmers in creating more turkeys.

This is not a bird egg but a fish egg usually from fish Roe that is salt-cured. It is a huge source of sea minerals and very rich in anti-oxidants. It is normally enjoyed around the world for its high nutritional content.

Two large chicken eggs would give a goose egg in size. Goose eggs have a much-enriched taste and have a greater protein content than chicken eggs. Studies claim that a goose egg has 13.71 g. of protein more than that of a chicken egg which has about 6.23 grams of protein.  The eggs of the goose are very hard to find since a goose lays not more than 40 eggs in a year.

Hilsa eggs are very popular in Bangladesh and Eastern India and very rich in Omega 3 fatty acids and other nutrients as well. They are eggs gotten from Hilsa, a fish commonly found in these parts of the world.

These are the largest sort of bird eggs found in the world; they have very thick shells that make them very hard to crack it open. They weigh about two kilograms and thicker than a chicken egg. Their protein, however, is akin to that of chicken eggs. 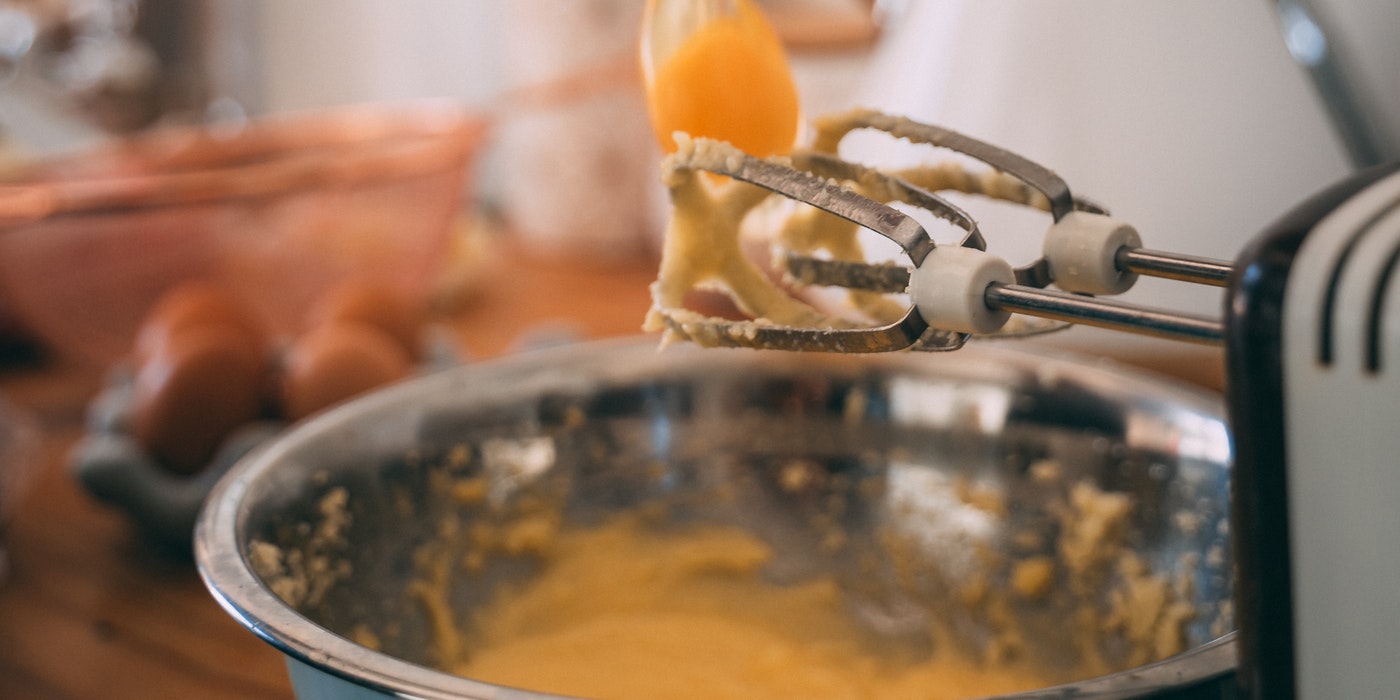 Eggs have numerous health benefits due to the high level of nutrients and vitamins found in them. Some of the health benefits of eggs, in general, are their ability to increase the level of the good cholesterol in the body thus lowering the risk of stroke, heart disease, and other health problems.

Whole eggs are an excellent source of over 100mg of choline, a nutrient used to build cell membranes and have a role in producing signaling molecules in the brain, along with various other functions.

Egg yolks contain large amounts of both lutein and zeaxanthin, nutrients that help fight some of the degenerative processes that can affect our eyes during old age. A study claimed that eating just 1.3 egg yolks per day for four to five weeks increased blood levels of zeaxanthin by up to one hundred forty-two percent and lutein by over forty-five percent.

Daily consumption of egg has been known to help greatly in weight loss programs. In another study of thirty overweight women, eating eggs for breakfast increased feelings of fullness and made them involuntarily eat fewer calories for another thirty-six hours.

Eggs also contain all the important amino acids in the right quantities, so your body is well-appointed to make full use of the protein in the eggs. Also, proper consumption of protein can help with lowered blood pressure, weight loss, increase muscle mass, and optimize bone health.

Eggs are highly filling and can effectively reduce calorie intake in the day. Regular consumption of eggs may promote weight loss. Studies suggest that eating up to three eggs in a day is perfectly safe for health and there is no evidence that eating more is harmful to health.