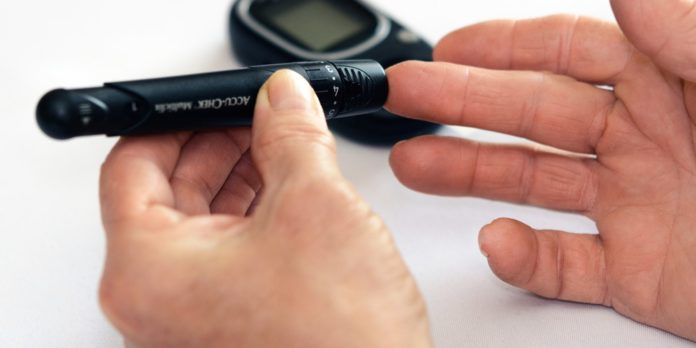 Diabetes mellitus is a metabolic disorder that is characterized by the body’s inability to control its glucose levels due to the insufficiency of insulin. The insulin insufficiency could be as a result of the body`s incompetence to produce insulin or use the insulin it produces. Type-1 and type-2 diabetes are the two major types of diabetes; there is a third type called gestational diabetes which develops only during pregnancy. Regardless of the type of diabetes mellitus an individual is diagnosed with, there are general symptoms such as increased thirst, frequent urination, blurry vision, extreme hunger, abnormal weight loss, increased feeling of lethargy, among others.

In a normal physiological state, the digestive tract breaks down carbohydrates found in foods into glucose, a form of sugar that enters the bloodstream. With the aid of insulin, a hormone produced in the pancreas absorbs glucose and uses it for energy. However, in the diabetic state, the body cells are unable to take up the glucose from the bloodstream, and this leads to high blood glucose, known as hyperglycemia, as the fasting blood glucose level exceeds the 70-110mg/dl, as found in healthy people. So what exactly is the difference between the two major types of diabetes? Let`s discuss each type.

What Is Type-1 Diabetes?

Type-1 diabetes, formerly called insulin-dependent diabetes and juvenile-onset diabetes, develops when the body’s immune system attacks the insulin-producing cells (Beta-cells) of the pancreas, and destroys over 90% of these cells, thus resulting in the production of little or no insulin by the pancreas. Occurring in only 5 to 10% of all diabetes cases, most people who suffer type-1 diabetes develop it before the age of 30.
Normally, the immune system protects the body from infection by identifying and destroying bacteria, viruses, and other potentially harmful foreign substances, however, in autoimmune diseases such as type-1 diabetes, the immune system attacks the body’s cells.
The major risk factors for type-1 diabetes are genes and environmental conditions such as a nutritional defect.

What Is Type-2 Diabetes? 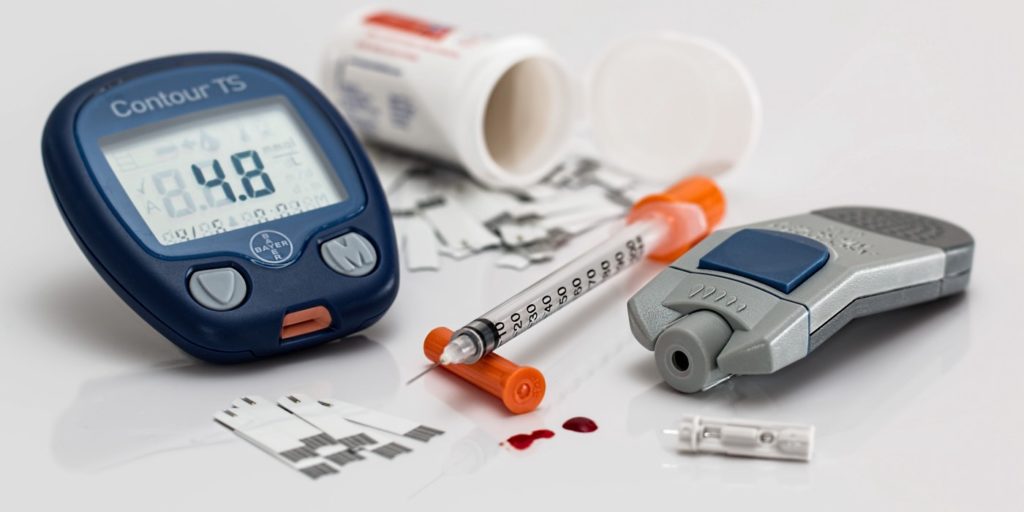 Type-2 diabetes was called non-insulin dependent diabetes and adult-onset diabetes; it is primarily characterized by a condition called insulin resistance. While the pancreas continues to produce insulin in outrageous quantities, especially in the early stages of the condition, the body develops a resistance to the effect of the hormone. As the disease progresses, the body`s capacity to produce sufficient insulin begins to wane.

Type-2 diabetes is the more common diabetes variant, and usually, people don`t suffer it until after they`re 30 years old, however, there are recent cases of diagnosis in children and adolescents. Africans, American Indians, Asian-Americans, as well as Spanish and Latin Americans have a higher risk factor of developing type-2 diabetes. Physical inactivity and obesity are major risk factors for type-2 diabetes, as excess abdominal fat evident in obesity leads to the production of hormones and other substances that can result in insulin resistance, cardiovascular disease, among other conditions.

How to Treat Type 1 and Type 2 Diabetes

There’s no cure for type-1 diabetes. People with type-1 diabetes don’t produce insulin, so they need to inject insulin into their bodies regularly. They usually take the injections in soft tissues such as their stomach, arm, buttocks, or some other parts of the body. Regular blood sugar testing is essential in managing type-1 diabetes because sugar levels can increase or decrease drastically and rapidly.

Type 2 diabetes, on the other hand, is usually controlled, and in a few cases, reversed with diet and exercise. Sufferers need to consistently monitor their blood sugar, as that is an essential part of managing diabetes. In cases of high blood sugar, doctors may recommend that they inject some insulin.

What about a Diabetes Diet?

Nutritional management is vital for people living with diabetes. People living with type-1 diabetes may need to work with your doctors to ascertain what foods to eat, which to avoid, and how much insulin they need to inject after eating certain types of food. Carbohydrates, for instance, can cause a spike in blood sugar levels, hence sufferers need to take some insulin to neutralize it.

Some Complications of Diabetes

Diabetes can affect the blood vessels at the back of the eye, with the risk of visual impairment or blindness. Diabetes is a leading cause of blindness in the working population. 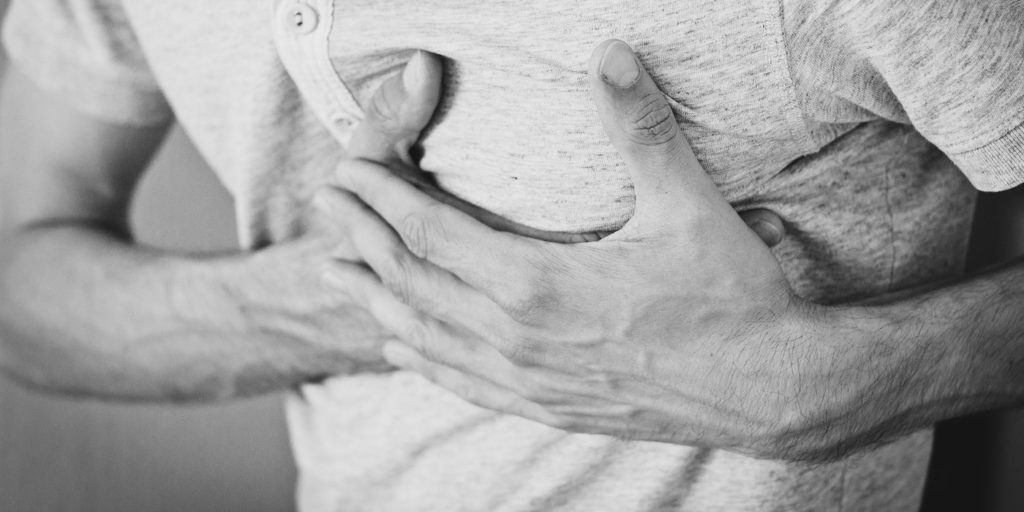 Diabetes can affect the heart and the vascular system making people more vulnerable to heart disease and stroke.

Diabetes may cause nerve damage, resulting in pain or loss of sensation in the feet and ulceration of the legs. In severe cases, this may result in amputation.

Diabetes affects the kidneys and may result in kidney failure.

The differences between types 1 and 2 diabetes are probably clearer now, and you know much more about diabetes. Early diagnosis goes a long way in preventing complications. Also, patients are advised to consult their doctors often and follow medical advice.