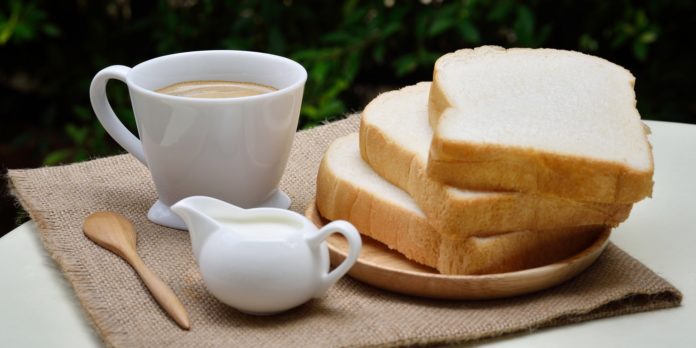 What we eat has always been a thing of concern to us, it isn’t just about putting hunger in check anymore. Eating well is a priority, but we don’t get to consume what is exactly healthy all the time. Preparing homemade dishes can take some time, so you don’t have the time to have them frequently. Processed food items such as fast food and snacks will get in the way of our health, however, they have become a choice of food we almost cannot avoid.

Even though a number of people don`t consider it as junk, bread is that processed food most families have in their houses. It comes in different types, and some can be a healthy choice. Since it’s the type of food you need to be selective about, let’s check out some healthy bread choices. 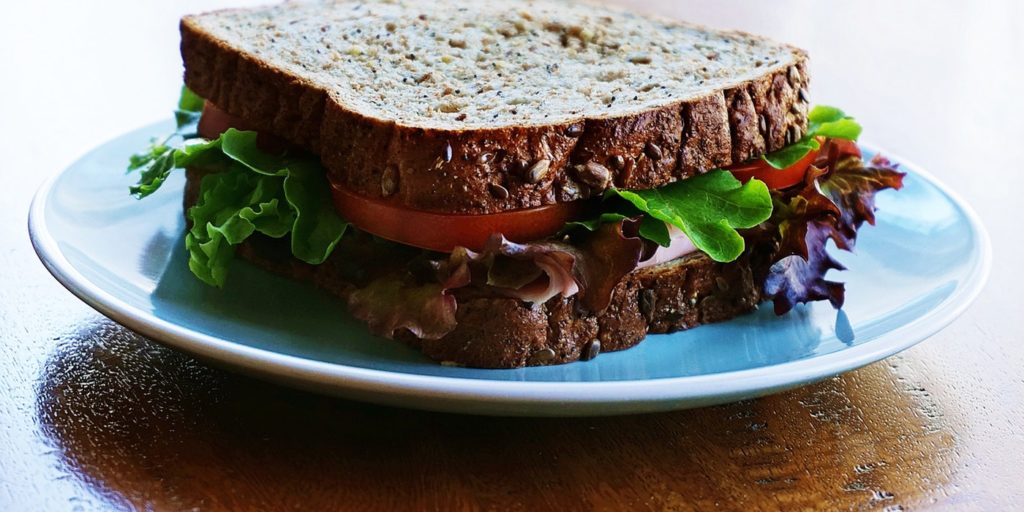 Rye bread is made of a mixture of wheat flour and rye; the rye flour has an amylase enzyme that breaks starch down into sugar. The rye bread was originally from Europe but is available everywhere today. The dough used in preparing this bread uses less water than the dough used in other regular ones made from ordinary flour. There are various stages involved in baking the rye loaf, and at one of the stages, the acidity of the dough is raised to get rid of the amylase. The dough then gets nonsticky as a result of killing the amylase. Rye bread contains a great amount of fiber and little fat content which help to regulate cholesterol.

This is where fruit meets flour. The fruit bread is a loaf containing dry fruits like raisins, currants, apricots, dates and some other added fruits. It`s got loads of ingredients including eggs, cinnamon, and nutmeg. Fruit flavors and additives are also used to impress the taste. Fruit bread has enough protein, fiber, and some other essential nutrients. The fruits in the bread are the major health selling point. Eating fruit bread can improve oral health and prevent tooth decay and gum diseases. Many fruit breads have almonds with improved hemoglobin production in the blood, and also aid healthy blood circulation. Dry fruits have low sodium content, leading to a lower risk of high blood pressure. Raisins and dry plums are rich in boron, which helps in maintaining strong bones. The hot cross buns eaten during Easter is a type of fruit bread also.

The French bread is that long loaf of bread with a slim shape. It’s a healthy choice too. The baguette is a great source of vitamin B; it also improves metabolism and blood hemoglobin by supplying zinc and iron to the body. Unlike many kinds of bread, the French bread is not rich in fiber. It contains about 185 calories, 1.5g of fiber, 36g of carbohydrate, and 7.5g of protein in an average loaf of baguette bread. Just like some other healthy types of bread, the baguette regulates blood sugar levels. Folate is an exclusive nutrient of this type of bread. Our bodies use folate to metabolize amino acids, synthesize DNA, and maintain the health and activity of the heart.

This is another whole-wheat bread. The honey and oats bread is particularly rich in carbohydrates. An average roll of this bread contains 49g of carbohydrates, 5g of fiber and about 260 calories. It is usually the most nutritious type of bread available at a number of stores and bakeries. Honey is a well known magical food produce, while oats are made of whole grains which lower the risk of high cholesterol levels. The honey and oats bread also aids proper digestion. This bread also contains a significant amount of vitamins like vitamin B which contributes to the improvement of mental alertness. 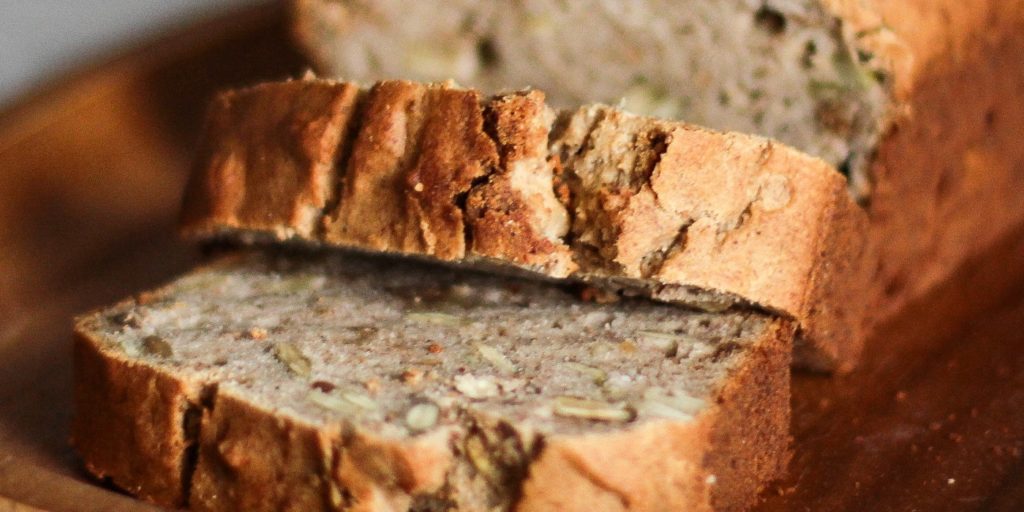 Brown bread is one of the healthiest around. It is a great choice for people who are health-conscious. Brown bread is made with whole wheat flour, which means the bran and germ were intact when the wheat was processed. So your loaf of bread is still packed with nutrients. A regular loaf of brown bread contains about 3.9g of protein, 15.2mg of calcium, 1.4mg of iron, 37.3mg of magnesium, 23.6g of carbohydrates, 2.8g of fiber, and traces of useful nutrients like potassium, sodium, zinc and the essential omega-3 and omega-6 fatty acids. The calcium and protein levels of brown bread are impressive, while the fiber reduces the risks of hemorrhoids and constipation. Brown bread is also a great choice for weight loss because it contains low calories. The chances of having heart diseases, type-2 diabetes, high blood sugar levels and even gallstones are reduced with regular consumption of brown bread.