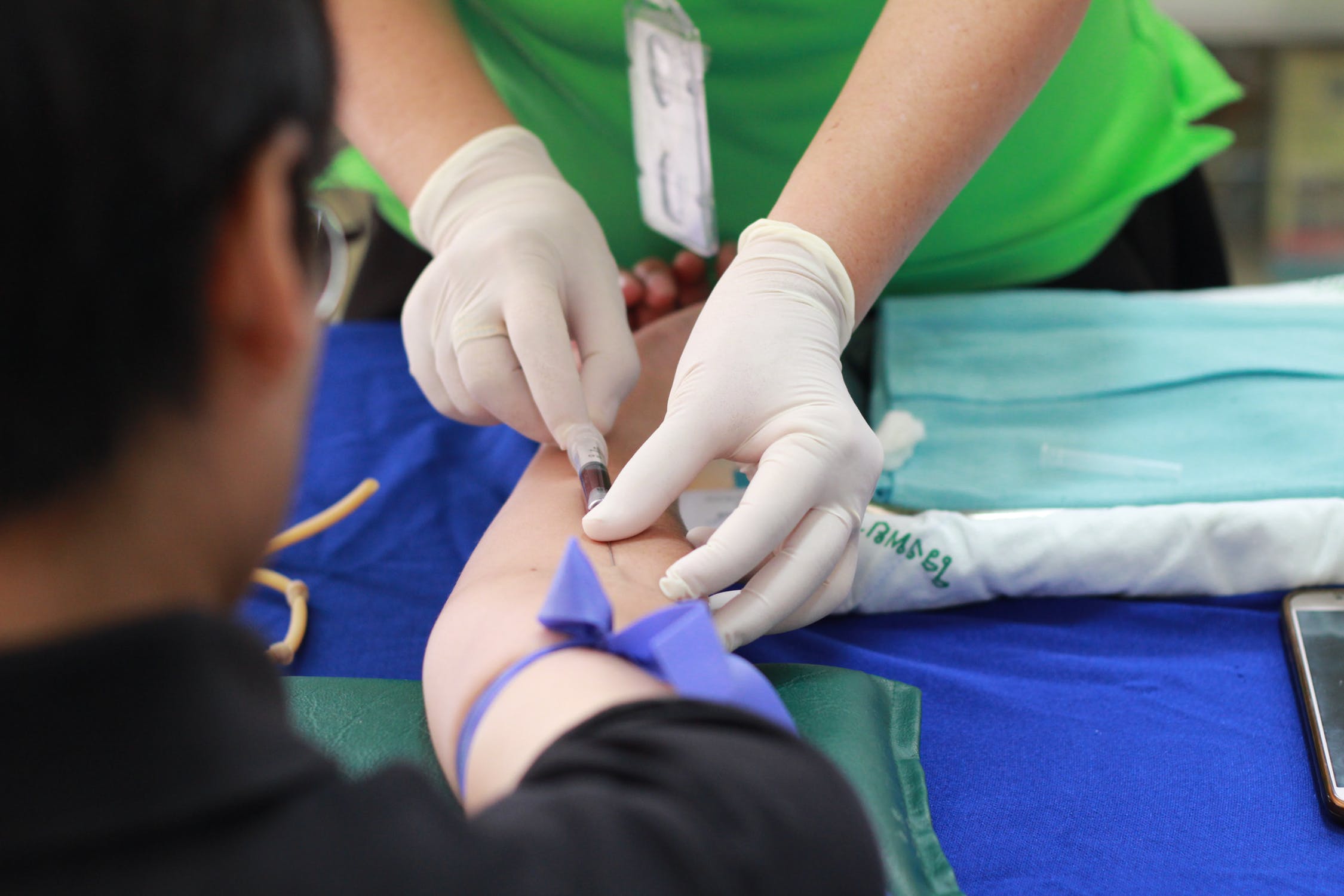 So we have decided today, to discuss this fluid that consists of oxygen and nutrients; this red substance carries the oxygen and nutrients it comprises to the tissues, and in the process, discards waste such as carbon dioxide which could be toxic to the human body. We`re discussing blood. Blood comprises components such as cells, proteins, water, vitamins, fats, glucose, amino acids, minerals, and hormones. There are usually three classifications when blood is discussed, they are the red blood cells, the white blood cells and the plasma (mostly made up of water). They make up 45%, less than 1%, and 55% respectively.

What are Blood Groups? 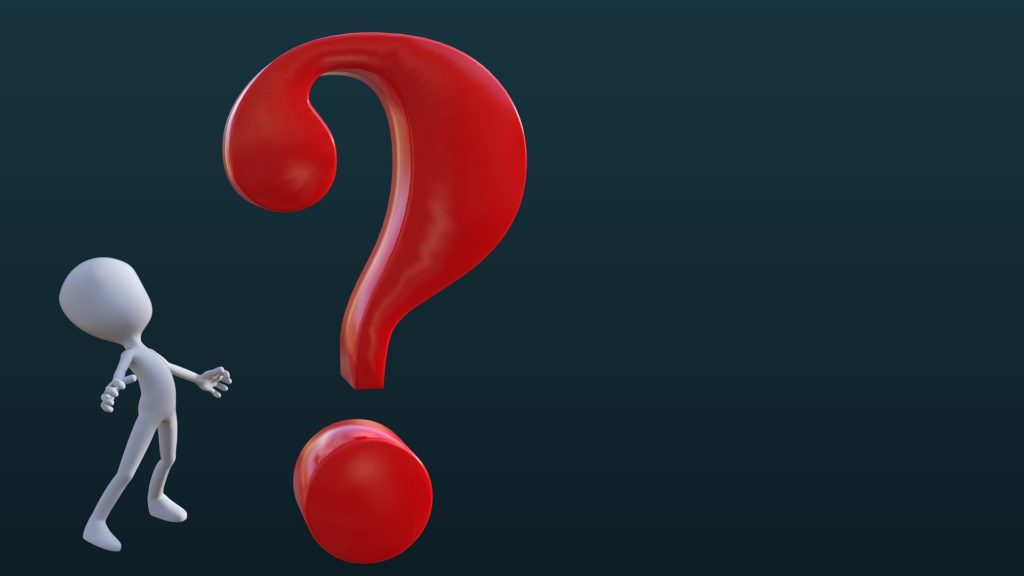 People often mistake blood group for genotype. I did too when I was much younger. Both are different concepts. Blood groups are a complicated categorization of blood depending on the presence and absence of antibodies and antigens on the surface of red blood cells. Antibodies are Y shaped proteins produced in the blood by plasma cells with the main purpose of neutralizing pathogens. Having sufficient antibodies is crucial, as this is what the immune system uses to fight diseases. Pathogens are bacteria, viruses and other microorganisms such as fungi and protozoa that can cause diseases. Antigens are foreign substances which are toxic to the body, and they usually stimulate the production of antibodies. We should move on to discussing blood groups now.

Antigens are present in the red blood cells, while antibodies are present in the serum. A serum is not a blood cell, neither is it a clotting factor; it is the blood plasma excluding the fibrinogens. Fibrinogens exist to stop excessive bleeding by closing up the blood vessels. Studies show that the most important blood system there is in human blood transfusion is the ABO system.

The Rhesus blood group system has 50 antigens, and it is the second most important blood group system in human blood transfusion. It is also the main cause of hemolytic disease in newborns (HDN). The Rh blood group is important because its antigens are immunogenic. What`s an immunogenic antigen? This simply refers to the ability of the antigen to induce an immune response in a human body or in the body of an animal. The D antigen is an antigen in the Rh blood group that is most likely to induce an immune response. If the RhD antigen is present in your red blood cells, then your blood group will be the RhD positive but if it is absent, your blood group will be RhD negative. Here are eight blood groups you could possibly belong to:

O RhD negative (O-) can be given to anybody especially in cases when the blood type of the recipient is not known at the time. O- is compatible with the ABO blood group and the RhD blood group because of the absence of A, B or RhD antigens on the surface of the cells. Swell, right? I know.

This blood group contains only the H antigen which is found in almost all the red blood cells. There is no downside to being H deficient except that people with the Hh blood group type can only receive blood from donors who are also H deficient. Even the universal blood, O-, can trigger severe reactions. Be informed about your blood type, as it just could save your life or somebody else`s someday.

There are 19 Lutheran antigens, at least known to science. They are all derived from variations in the basal cell adhesion molecule gene (BCAM gene). It has two antigens which are called the auberger antigens.

The dombrock blood group system had 5 antigens which are the Do antigen, Do (b) antigen, Gregory antigen, Holley antigen and, Joseph antigen. These antigens are in rare cases, not found on red blood cells.

What Makes Blood Grouping So Important? 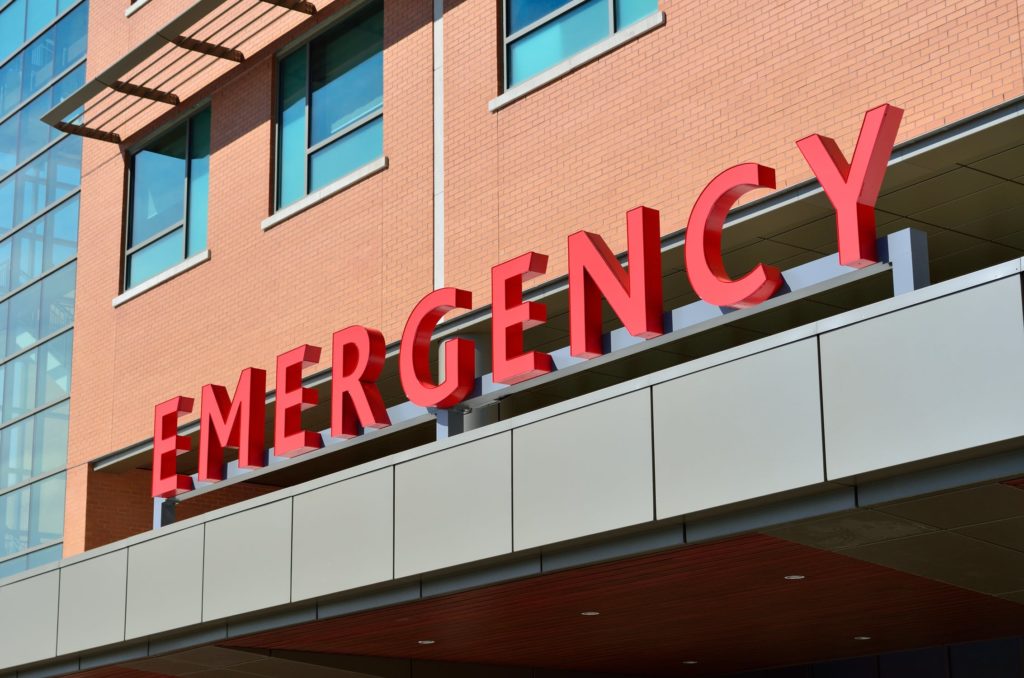 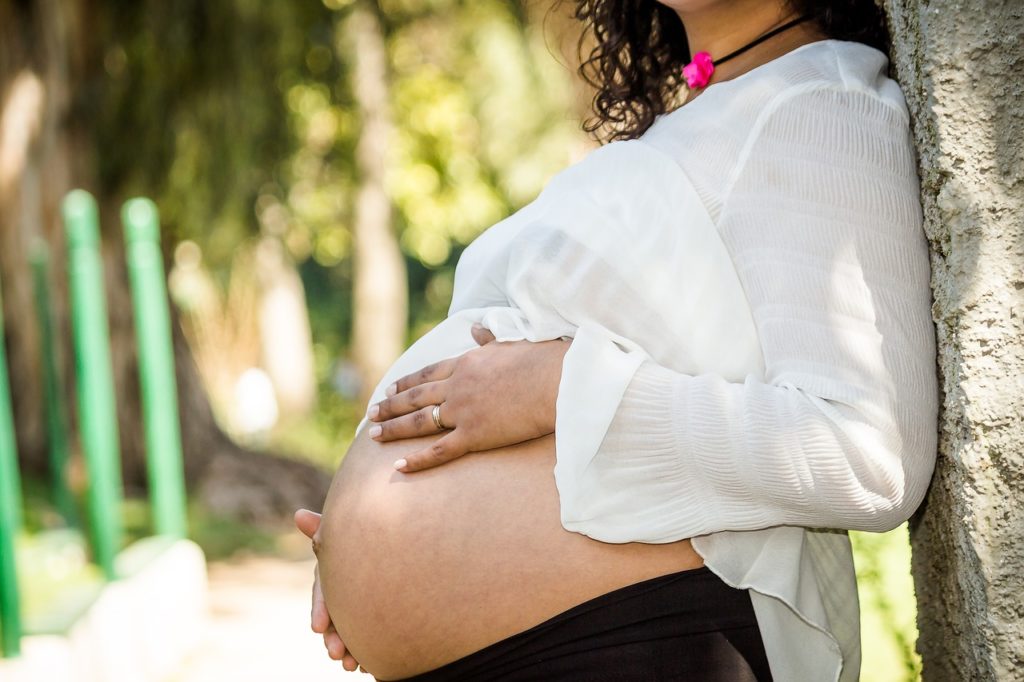 Blood grouping is also important because of pregnancy. To avoid complications for mother and expected child(ren), it is important to have a knowledge of the blood groups of immediate family members.

It is important to know your blood type because of the constant need to donate.

Studies show that having certain blood types opens one up to possibilities of having some diseases. Type AB, A, and B are at risk of having blood clots and heart disease. Type A is at risk of having stomach cancer. Remember that it is not certain that people with these blood types would have these diseases, they only have increased risks for the diseases mentioned. 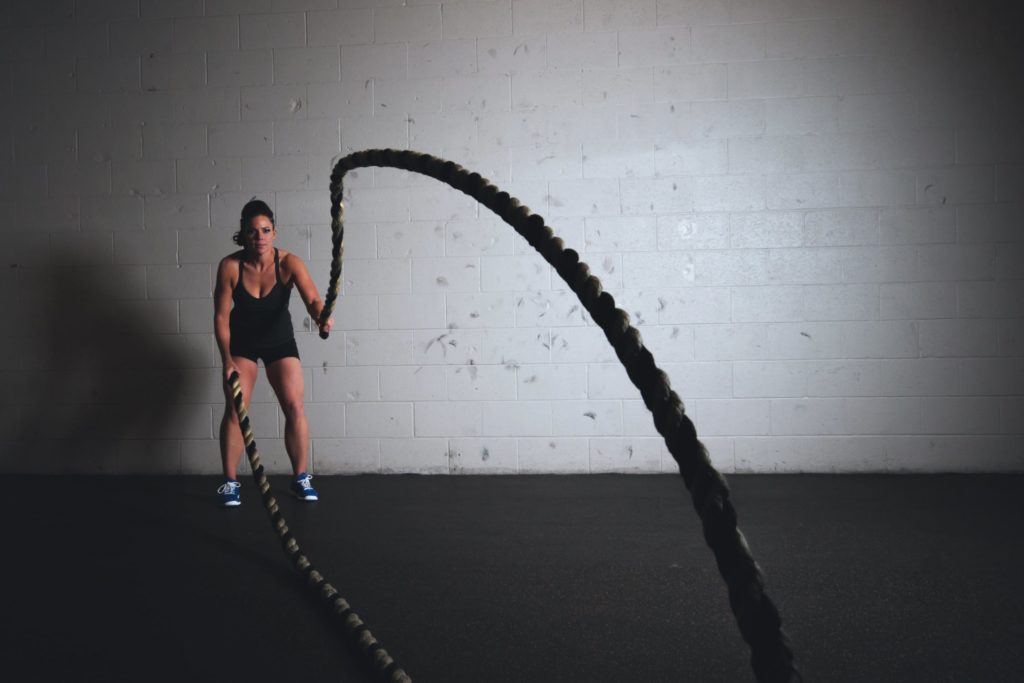 Ever heard of blood type diet? It is believed that eating foods that react well with one`s blood type brings about a healthier body system. People with Type A blood are advised to eat a lot of fruits and vegetables and beans instead of meat. People with Type O blood are also advised to eat a diet with high protein, lean meat and go light on the grains.

Know what blood group you belong to as soon as possible; it is also advisable to check your blood type frequently, as it is possible for it to have changed. This is rare, however, it certainly happens. There are a number of people who need blood, so donating blood once in a while would be a great service to humanity as long as it is safe for you to do so. Save a life today by finding out what your blood type is.