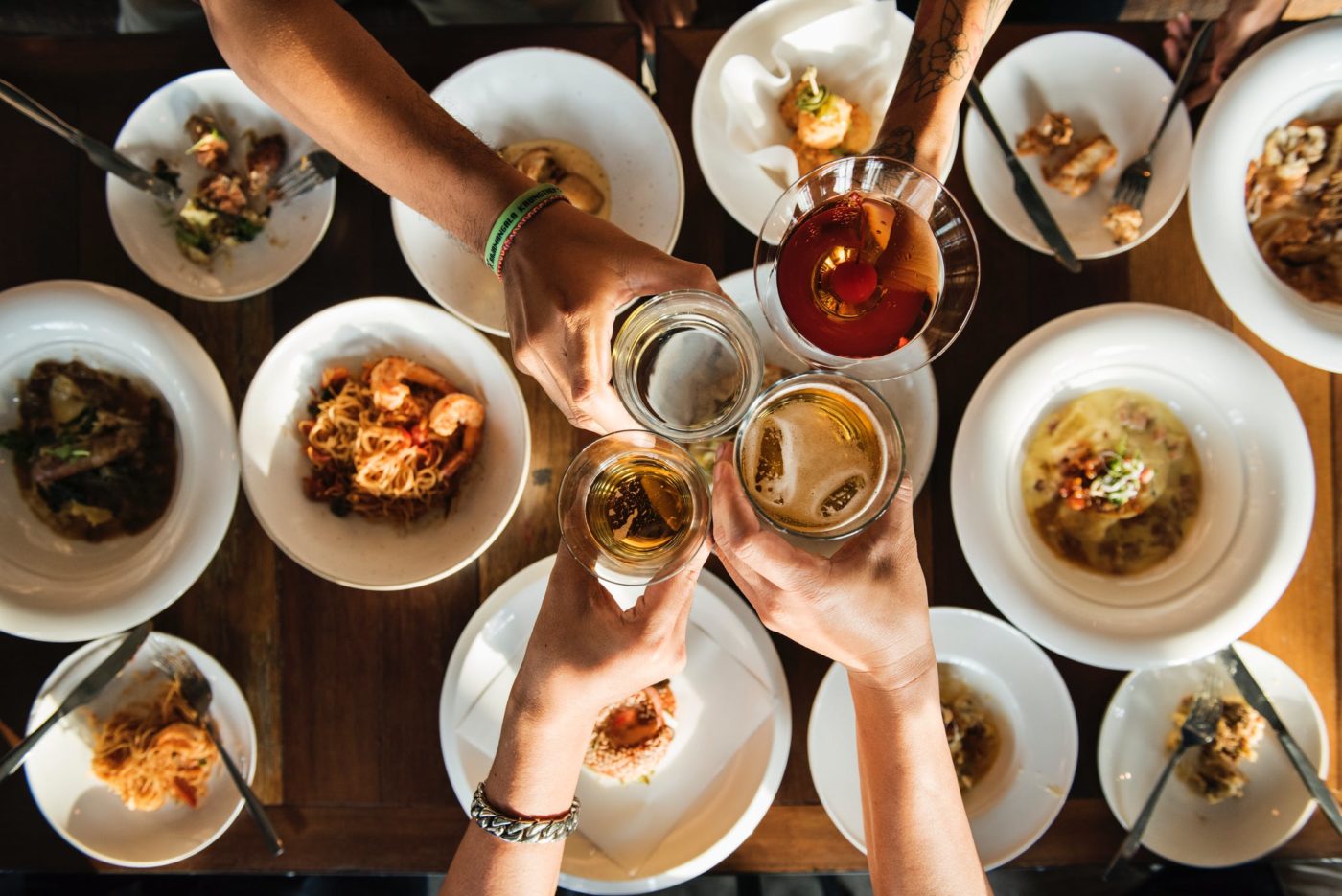 The need for adequate protein in diets cannot be overemphasized. Proteins are required for growth, production of numerous enzymes, neurotransmitters, and hormones.

Here are some delicious high-protein foods to choose from. 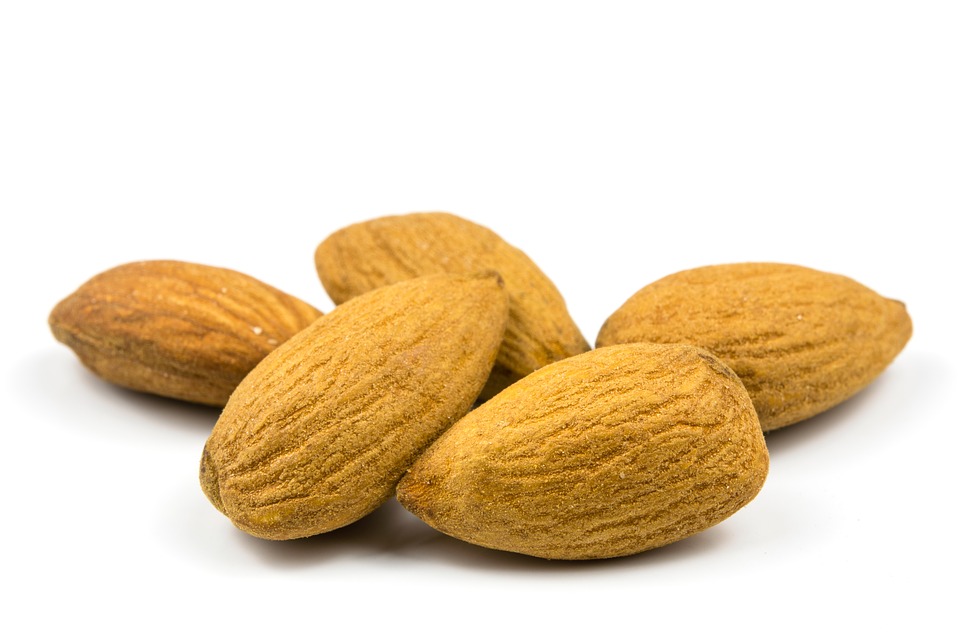 Almonds are an excellent source of protein. They`re particularly suitable for vegans, and for consumption between meals. They, however, contain some amount of fat, thereby adding to calorie levels. For every ounce of almonds consumed, there is approximately 6 g of protein to get.

Beef jerky comprises dried strips of beef made by smoking or sun drying for a long period of time. Beef jerky is best consumed as a snack in between meal times and provides a whopping 20 to 40 g of protein per 100 g serving size.

As this food undergoes a drying process, a lot of its fat content is lost. What do you have? A fantastic lean source of protein! 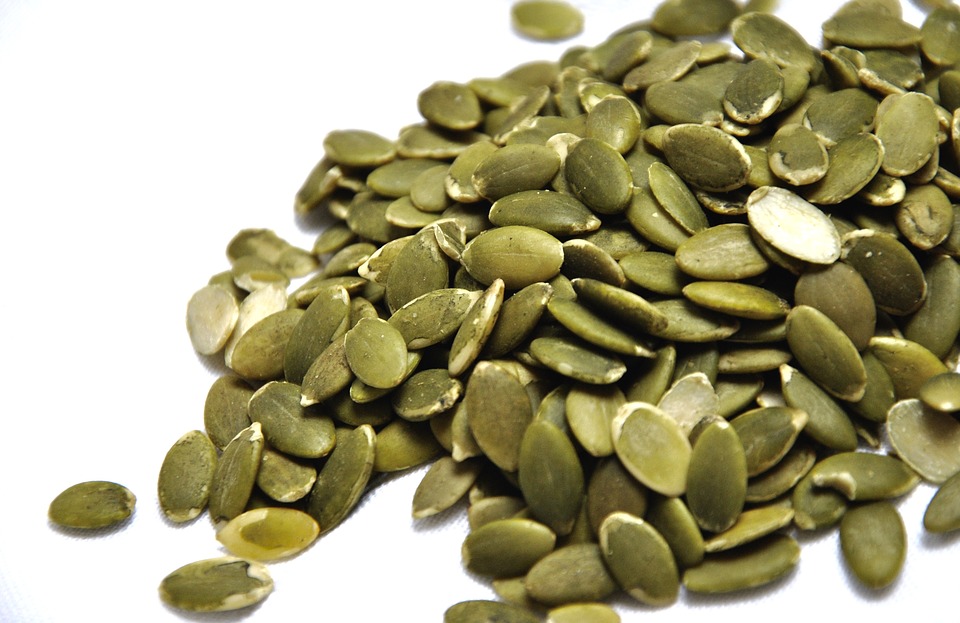 Tell me you don`t toss out pumpkin seeds when making traditional pumpkin pie! If you do, the next time you have some pumpkins you may just want to save the seeds. You wouldn`t want to waste 30 grams of protein that can be obtained from 100 g of pumpkin seeds, would you? Yeah, the seeds are that nutritious. They also contain plant-based omega-3 fats. What else? They are perfect for immunity and testosterone production in men. 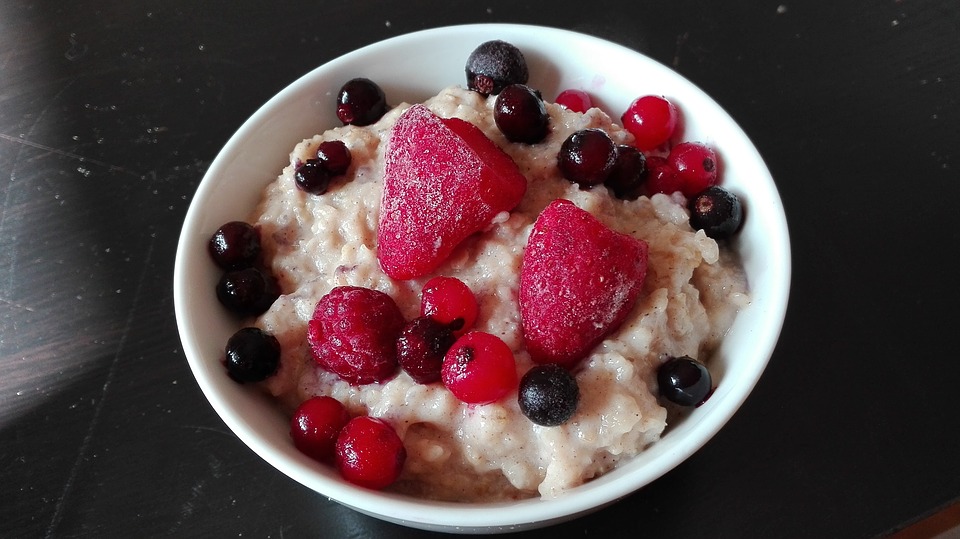 Asides having a good amount of fiber and carbohydrate, oats contain protein too. What`s more? They have a natural cholesterol-lowering effect.

From half of a cup of oats, you get approximately 13 g of protein, along with a boatload of fiber and other important vitamins and minerals.

Just like minced beef or ground beef, corned beef has a smooth texture. It is usually combined with flavoring agents during the manufacturing process, making it so easy to consume by lightly sautéing it with onions and bell peppers.

Each 3-ounce size serving of corned beef supplies approximately 24 g of protein, retaining all the power of beef, but with an amazing taste. 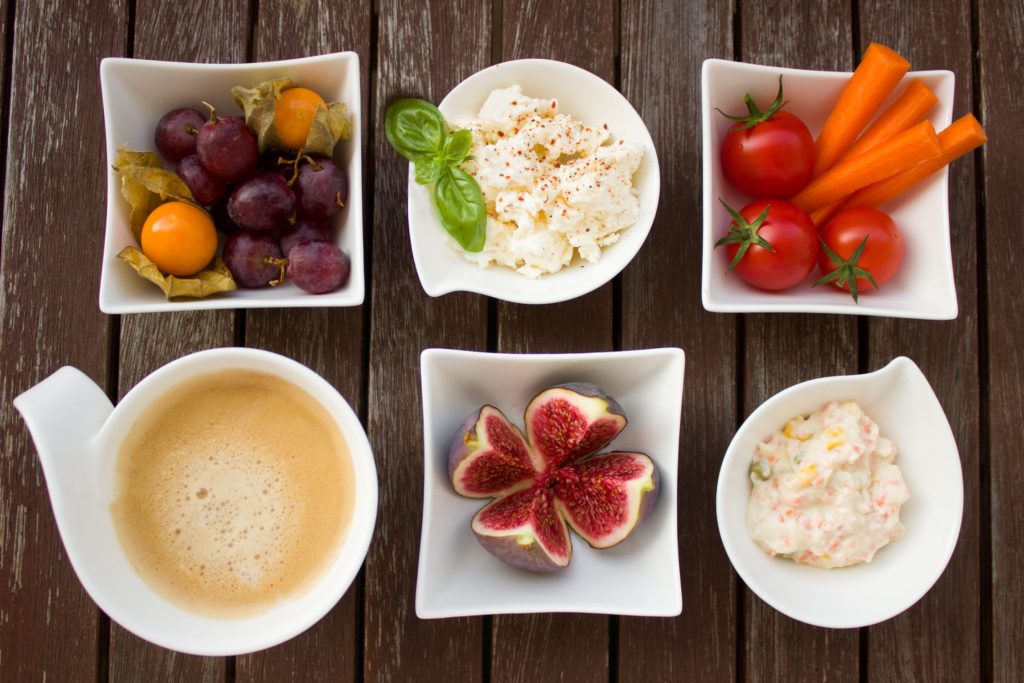 For every half-cup serving of cottage cheese consumed, there`s 14 g of protein obtained. Sounds good, does it not? that is not all, as the primary protein contained in cottage cheese is casein, a slow digesting protein that is ideal for supplying amino acids over the course of many hours. Casein fantastically supports muscle growth too.

Taking casein protein before bed facilitates the slow release of amino acids, and reduces the likelihood of waking up in the middle of the night to find something to eat.

This legume, usually made into a gravy on the Indian subcontinent, and commonly knows as dhal, is a rich source of protein; it`s got a boatload of 18 g of protein per boiled cup. It is also rich in iron, folate, manganese, magnesium, and fiber. 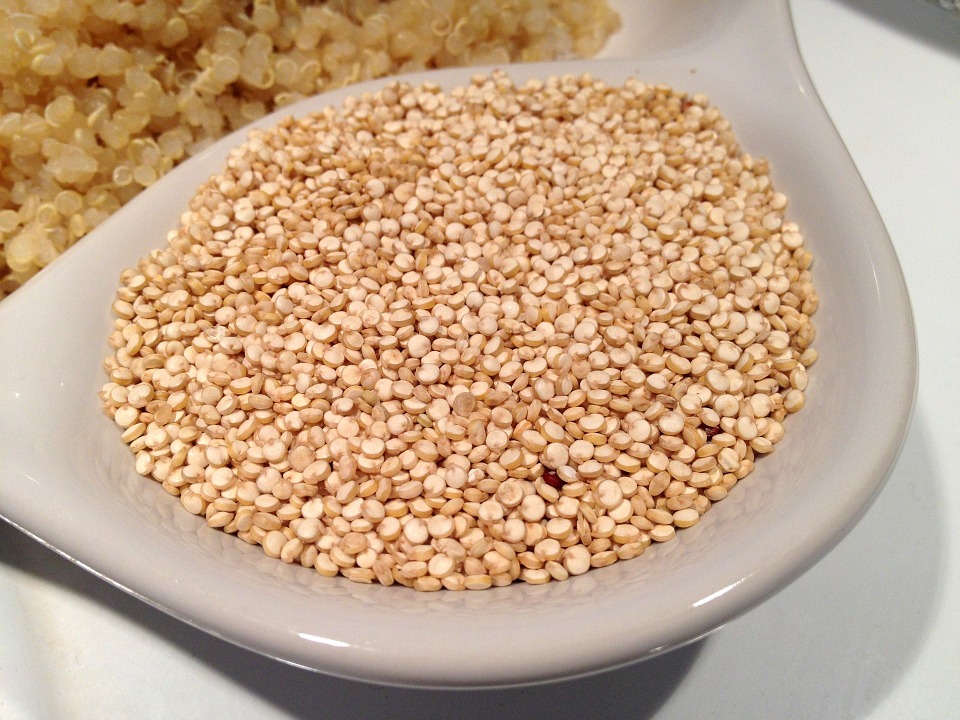 Quinoa has got lots of fiber, vitamins, and minerals. A cup of cooked quinoa has got about 8 g of protein, making this food a super nutritious one. 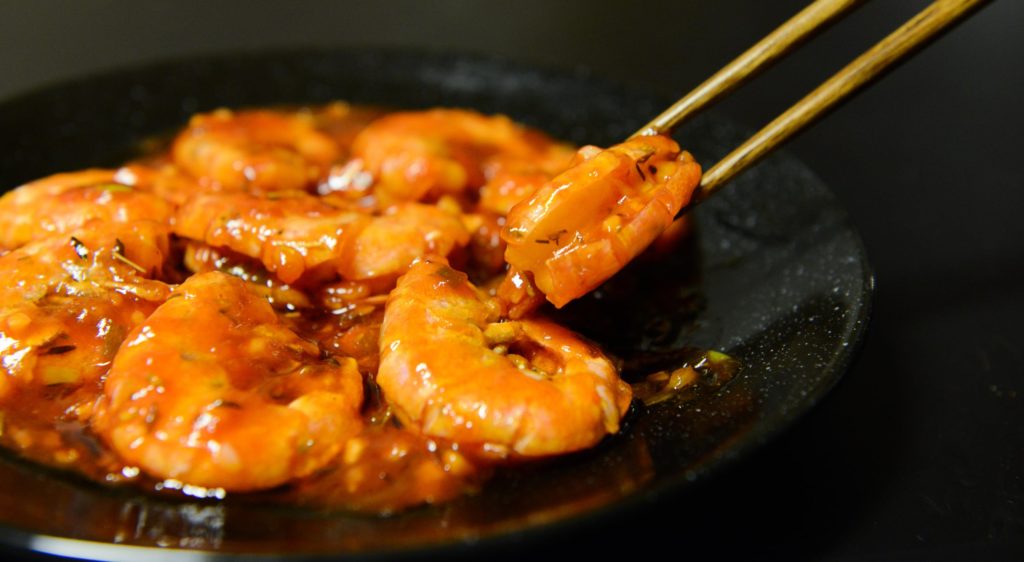 Shrimps are rich in protein, and they are quite affordable. What if I told you that per 3-ounce serving size of shrimps, you get 18 g of protein? Shrimps are that nutritious. They`re a good source of omega-3 fats, too. You should get some shrimps soo, what do you think?

Have you been rejoicing over the great taste of codfish? Well, I guess you didn`t know about its protein level. Your joy would overflow if you did. Codfish supplies about 20 g of protein per 100 g serving size.

Even though codfish is extremely fatty, be calm, as this fat is the beneficial kind – omega-3 fats.

How have you been making your codfish though? Have you tried to batter and deep-fry it? You really should. 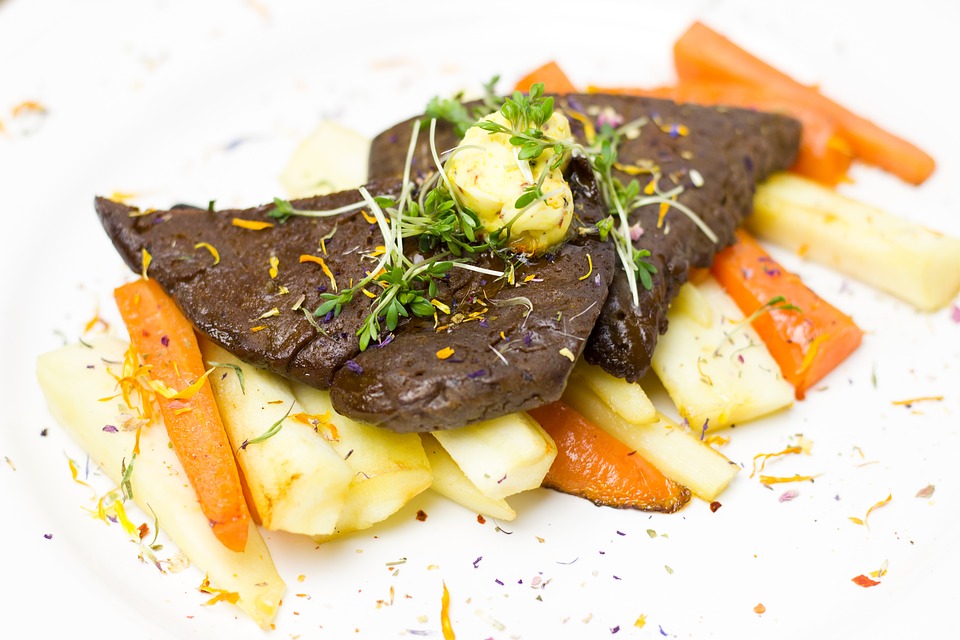 This vegan substitute for meat products is bursting with 25 g of protein per hundred grams serving. It is made from gluten protein and has a chewy texture. 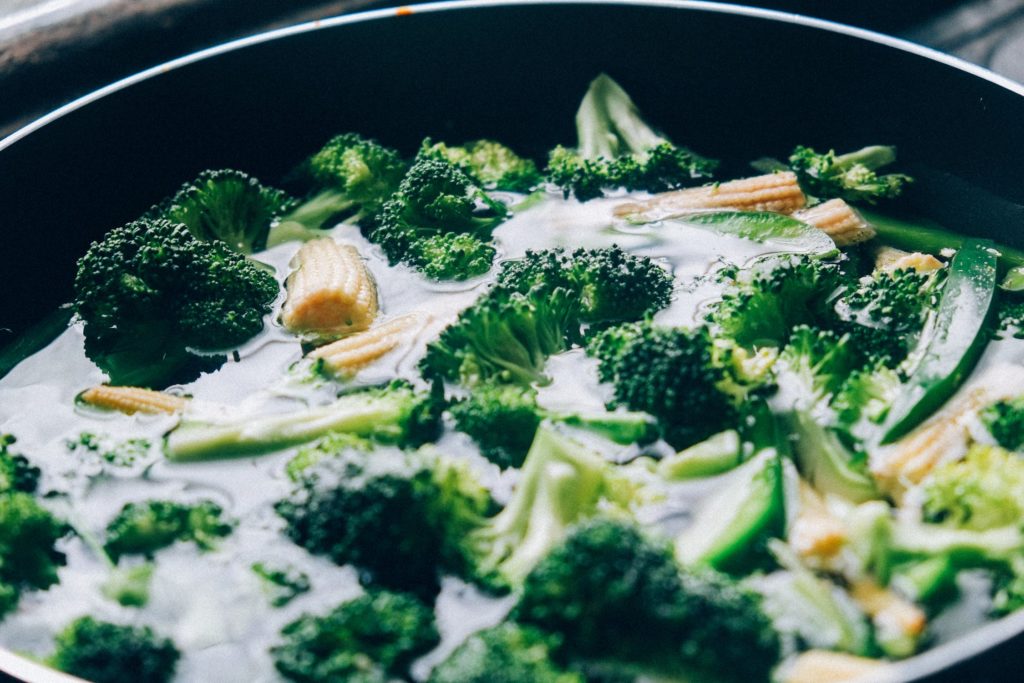 Are you a vegan? Then broccoli is a source of protein you should consider. you don`t like its taste? Then try sautéing it to give it some amazing flavors. A cup of broccoli only has got about 3 grams of protein. 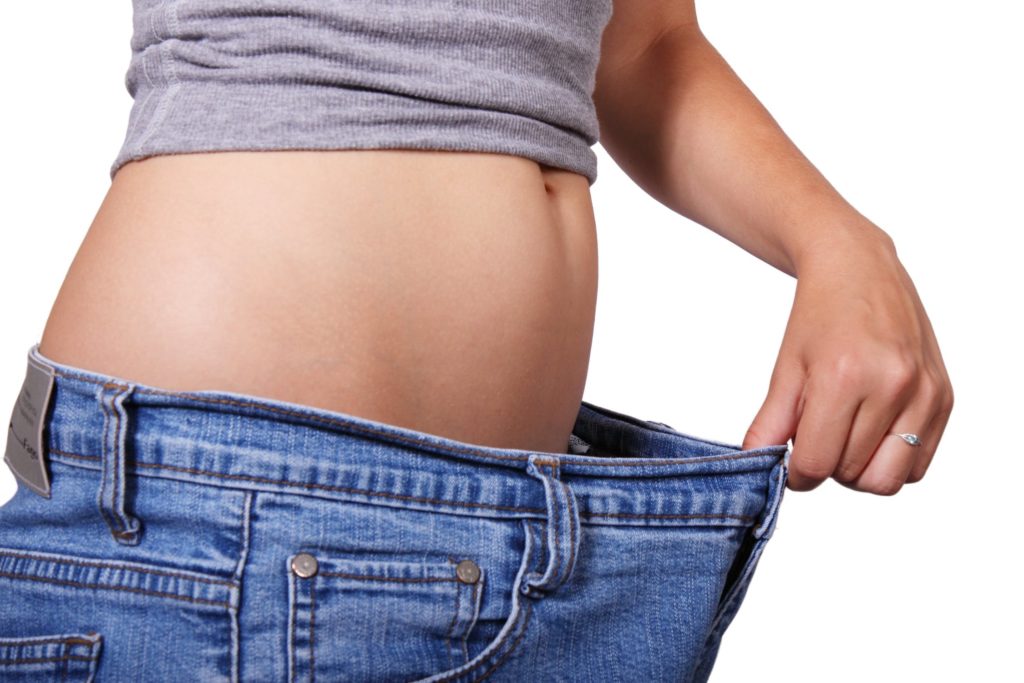 Because protein is essential to build and maintain muscle strength, an insufficient intake may bring about weight loss. Funnily, some people mistake this weight loss as a sign that a diet is working, however, the body is only losing muscle mass as a result of low protein intake, sadly.

The hair is primarily made of a protein called keratin. When one does not get enough protein over a significant amount of time, the hair tends to get weaker, thinner, and may fall out eventually.

Just as how protein deficiency works on hair growth, it`s got the same effect on nail strength and growth. Nails, like hair, need protein to grow and stay strong. When one has a low protein intake, their nails tend to crack and break. 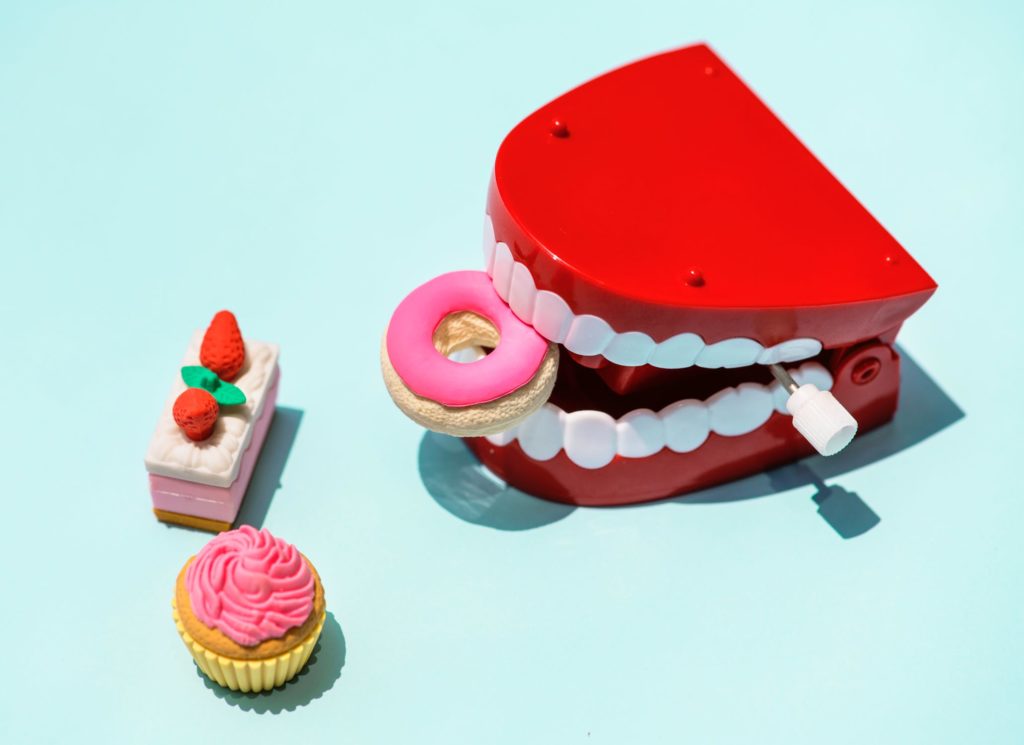 Because protein intake helps keep blood sugar levels steady, an inadequate intake would cause an unusual craving for sweet things.

Although a pale skin is generally associated with anemia, an iron deficiency, it may also be a sign of protein deficiency. Anemia and protein deficiency are in some cases experienced together because the same foods provide iron and protein. What`s more? The body cannot process and utilize iron properly without protein.