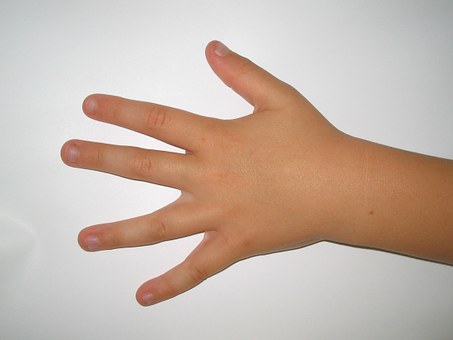 There are a number of people who bite their nails for various reasons. For me, it was a way to deal with idleness and boredom. As much as I felt like stopping, I couldn`t get myself to. It really was an issue, as I had to deal with namecalling. It was quite embarrassing; but eventually, I got myself to stop. I can tell you a number of helpful ways to stop. 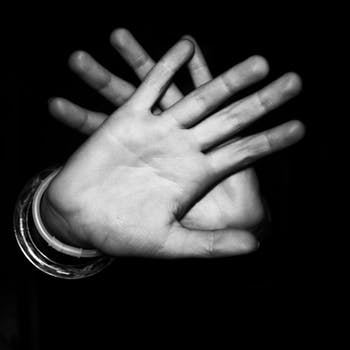 As easy as this sounds, it is quite a difficult thing to do. Every nail biter who has tried to stop knows this. Committing to stop is beyond making up your mind to do so. Go ahead to tell your partner, children, siblings, parents, colleagues, friends, and confidants around you that you are willing to stop. Write it down and stick it over your desk so you can see it every day. Put it on Twitter. Put it everywhere around you!

Some people bite out of boredom, others inattentiveness, and even nervousness for some others. Whatever it is for you, find out. You must have, already. It may even be because you`re stressed or unhappy. Just take your time to find events that lead to you putting your hand in your mouth.

Be present and aware of what you’re doing all the time, as much as possible. It isn`t so easy to do, true. It seems easy initially, but then, one begins to slip into forgetfulness. Choose to take charge of your actions at all times. This will prove quite helpful. 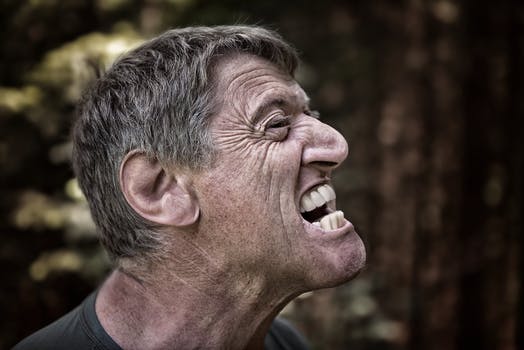 You`ve identified the triggers, yes. You have also taken other measures to stop. But what happens when you really need to do something when those triggers spark off? If you do not find a replacement for the nail-biting habit, you may just slip into it again. So you need to find what works for you. For some, it may be to fold paper into a boar or airplane, for others, it may be to beat their desks like drums. Find yours. I found clapping to a song in head helpful. It did well in distracting me and dealing with the triggers too. Just be careful not to form a new ugly habit in the process.

Facts that may Help you Stop 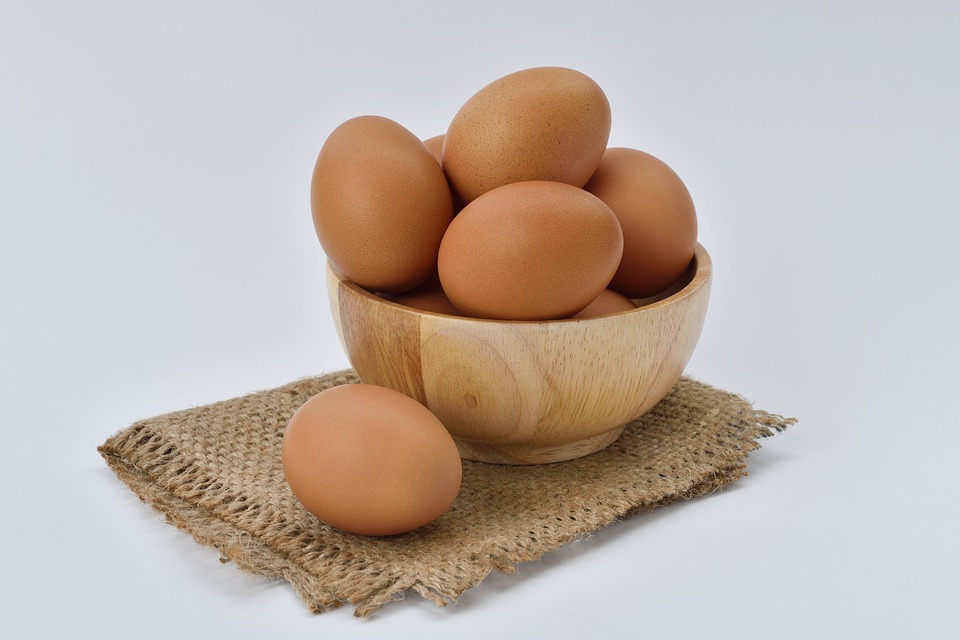 Eggs are full of protein, and protein is essential to growing strong nails. Eggs are also rich in B vitamins, components of biotin precisely, which boost nail growth too.

For the body to use the protein taken in, an amino acid called cysteine, is needed. Broccoli has got this. 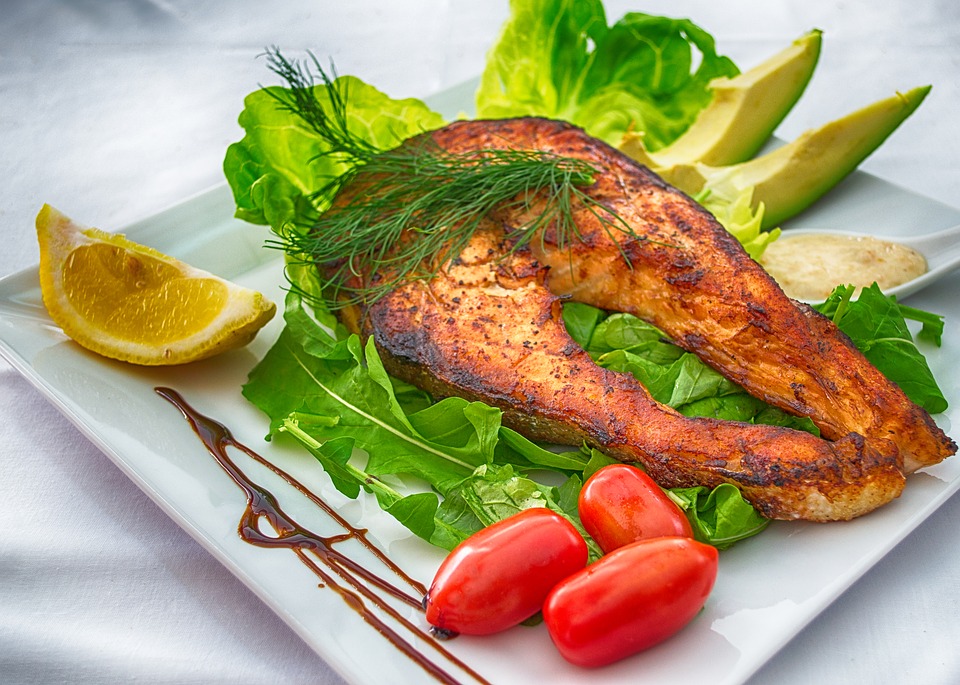 This sumptuous pink fish has got lots of protein and zinc, enabling the body to absorb consumed protein. What`s more? It contains selenium and copper, nutrients that aid in the production of the collagen that boosts nail growth.

Consuming healthy fats like coconut oil heighten your body’s ability to absorb nutrients. It contains vitamins A, D, E, and K, all of which contribute to nail strength. 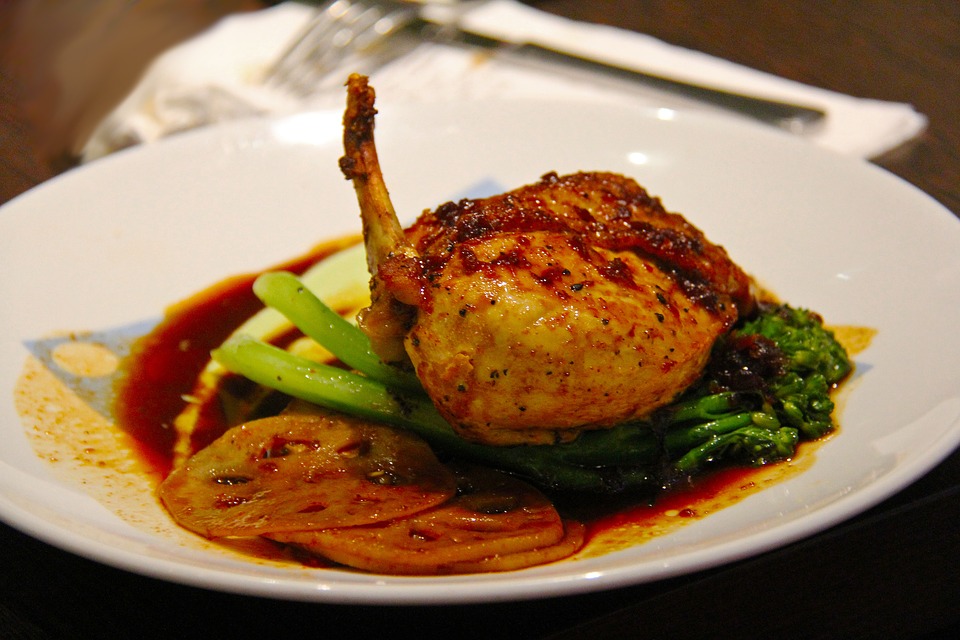 Chicken is bursting with strength-building vitamin B and protein. Its zinc level is super cool too. All these are great for nail growth.

Spinach is amazingly beneficial to nail health because it contains vitamins A, B, E, iron, and folate. All these are splendid for nail growth and strength.

You`ve got tips to make those nails look super attractive. So whether it is on putting a stop to biting, or just making them look good, start taking the necessary steps. Your nails matter.