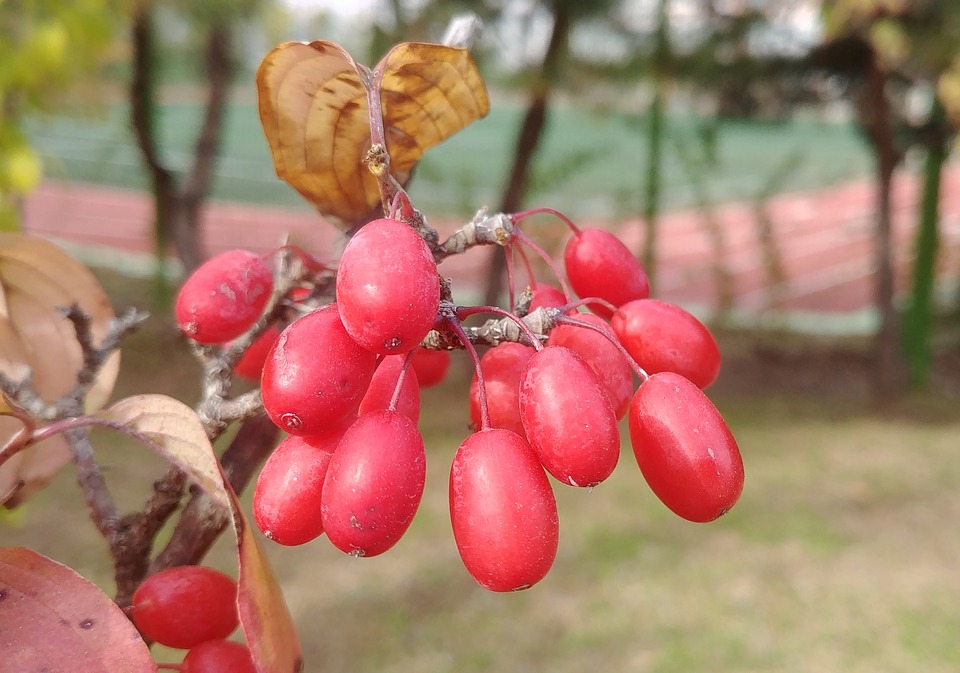 Schisandra, also referred to as Schizandra or Schisandra Chinensis, comes from a vine that originates from China and parts of Russia. Its berry is also known as the Five Flavor Berry as its taste is altogether sweet, sour, spicy, bitter, and salty.
This exotic berry is an adaptogen which helps prevent physical and chemical stress on the body. When consumed, it builds up mostly in liver tissues but also in the brain, heart, lungs, and kidneys.

Typically, Schisandra is effective as a performance enhancer and in the treatment of a number of ailments. Due to its antioxidant properties, this wholesome fruit contains preventive, therapeutic, and health-boosting effects.

Now, let’s take a look at the myriads of health benefits that Schisandra berry offers.

Schisandra is an adaptogen, which refers to a class of herbs with positive effects on the adrenal glands. Adaptogens are considered safe for medical use without the risk of toxicity or an overdose. Although they are effective for the treatment of physiological and psychological health conditions, adaptogens are mostly used to reduce stress levels and fight fatigue. Adaptogenic herbs help to strengthen the endocrine system, which naturally regulates stress hormones in the body.

This is why Schisandra berry was traditionally used by athletes to alleviate a number of physical stressors. 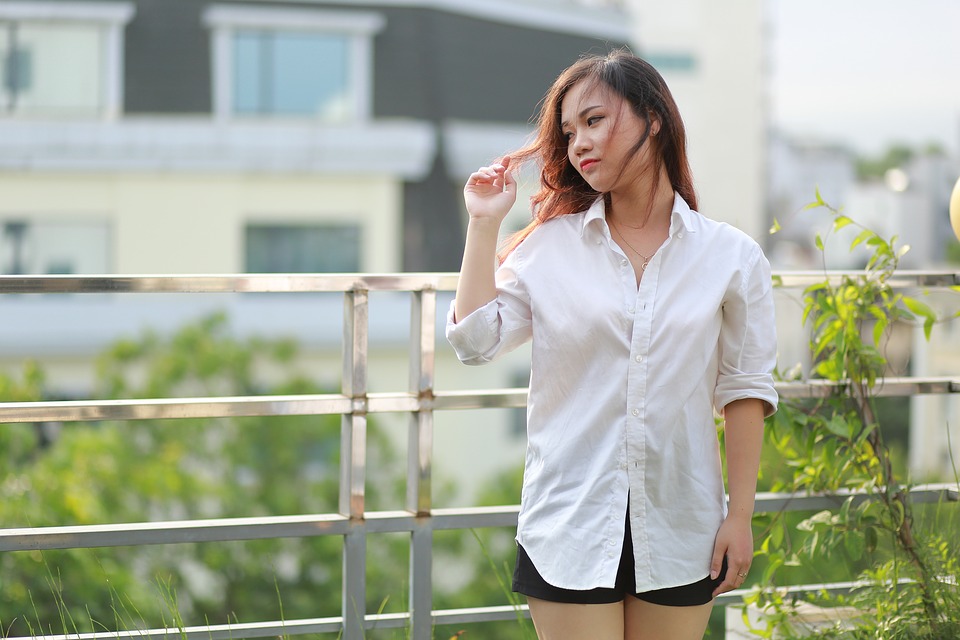 As an antioxidant, Schisandra berry’s bioactive component protects the body against cell damage. Consequently, the berry can enhance liver function, protect against cancer and slow the aging process.

Historically, Schisandra berry has been used for stress management, primarily due to its effects on the adrenal system. The adrenal glands are responsible for the production of stress hormones and stress-response mediators such as cortisol. By inhibiting excessive production and secretion of cortisol and nitric oxide, Schisandra helps to stabilize stress levels.

This keeps fatigue and low energy levels at the barest minimum. Therefore, adding Schisandra to your supplement routine can protect the body and mind against a host of external stressors and toxins.

Schisandra berry’s health benefits are further boosted by its ability to fight inflammation. In fact, long-term inflammation has been linked with asthma, cancer, skin problems, and a range of other health conditions. With its anti-inflammatory effects, Schisandra has the ability to regulate the production of inflammatory mediators in the body.

Since Schisandra berry destroys free radicals, it has the ability to protect healthy cells from the DNA damage that comes with the growth of cancer cells. The fruit does this by regulating the production of glutathione, a powerful intracellular antioxidant. Additionally, Schisandra has proven to be capable of improving the growth and multiplication of healthy cells. Schisandra berry also has the ability to stimulate apoptosis or cell death. 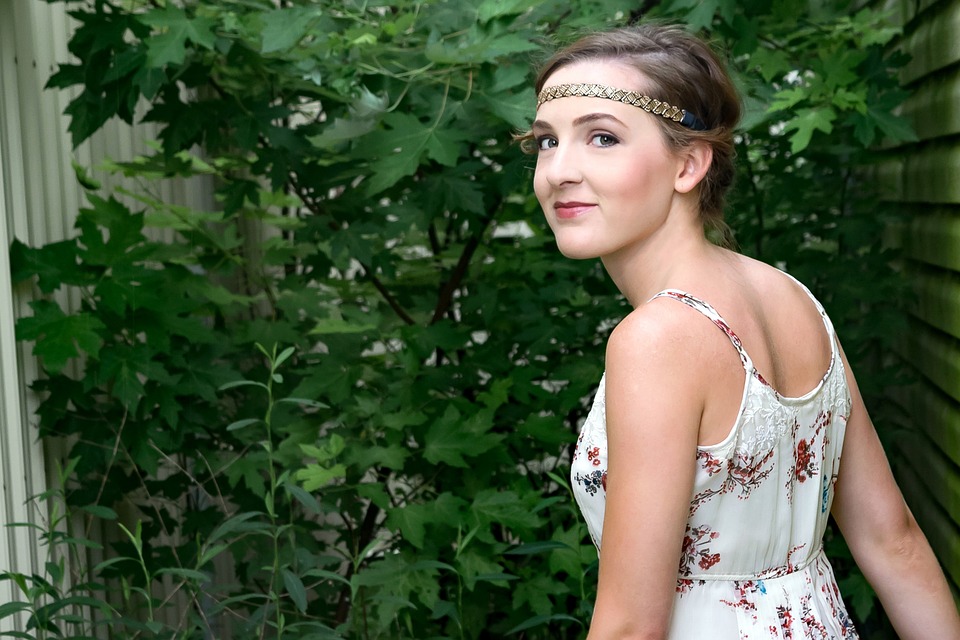 Due to how Schisandra berry supports the stress response, it helps to optimize energy metabolism. In stressful situations, the increase in nitric oxide levels corresponds to the decreased levels of ATP synthesis. However, with an adaptogen like Schisandra in the mix, the stress response reduces, allowing the body instead to concentrate on things like the production of ATP. This suggests that Schisandra berry may prolong lifespan, aid in warding off neurodegenerative diseases and boost overall brain health.

In addition to its other health benefits, Schisandra berry is effective for fighting both mental and physical fatigue. The berry’s ability to minimize the adverse effects of weakness and lethargy helps to promote mental clarity. This is why endurance athletes use Schisandra supplementation for performance enhancement. Additionally, Schisandra may even be effective in the treatment of memory impairment and improving focus.

Since a healthy liver is essential to help rid the body of harmful toxins, maintaining the function of the liver is absolutely necessary. With its antioxidant properties, Schisandra plays a major role when it comes to enhancing liver health and function. Schisandra regulates essential enzymes responsible for the detoxification of the liver, eliminates harmful waste, and protect against liver disease.

By significantly reducing the stress response, Schisandra berry helps to prevent feelings of anxiety and moodiness. Schisandra berry’s positive effects on the brain make it a powerful herb in the therapeutic prevention of a wide range of psychological and neurological disorders, including depression and anxiety. Aside from this, the calming effects of Schisandra on the mind and body can improve the quality of sleep. In fact, in some case, Schisandra berry is used as a sleep aid for people who suffer from sleep disorders. 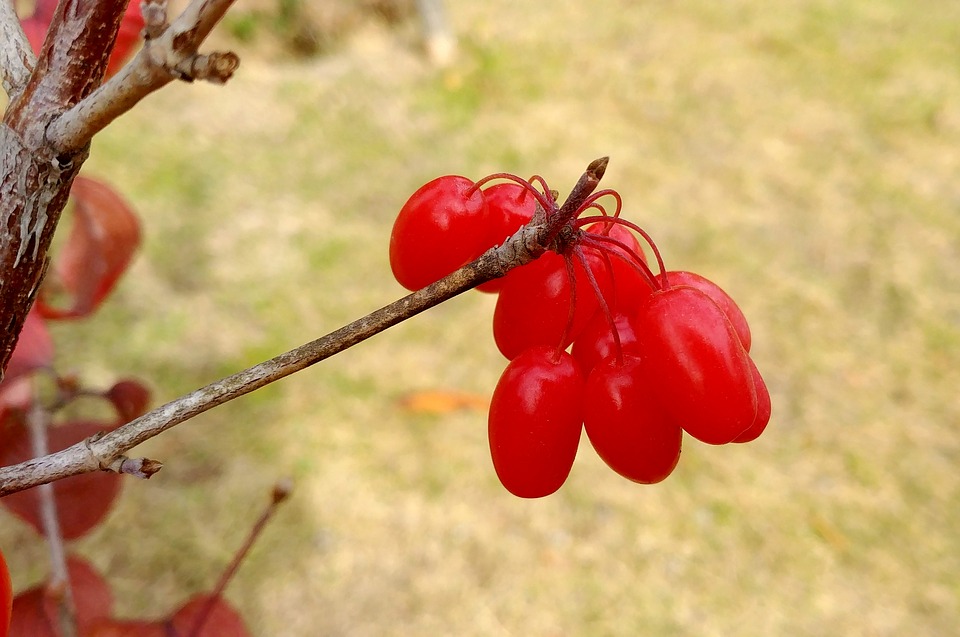 By preventing the accumulation of dangerous free radicals, Schisandra berry protects skin cells from DNA injury. The berry functions as a powerful anti-aging agent that keeps wrinkles, sun damage, and pigmentation at bay. The antioxidant content of Schisandra berry also prevents cell damage. The buildup of free radical in the body hastens the aging process in all systems in the body. Therefore, the protective effect of Schisandra keeps cells healthy and the skin youthful and radiant.

One of the most prominent health benefits of Schisandra berry is its ability to combat inflammation when it comes to skin health. The berry’s anti-inflammatory effects help the body to inhibit inflammatory processes that result in the development of dermatitis and several other inflammatory skin conditions. Inflammation leads to allergic reactions which can negatively cause redness and swelling of the skin. However,  Schisandra berry plays a positive role in tissue repair gives you the skin of your dreams.

According to some studies, Schisandra extract may have a soothing effect on asthma due to its antioxidant and anti-inflammatory effects. In addition, the berry functions as a natural expectorant, which means it helps to clear the lungs of mucus and makes breathing easier.

Side Effects of Schisandra Berry

However, pregnant women, breastfeeding mothers and people who are allergic to Schisandra are advised to avoid the berry and its supplement.

If you are on medications, check with your doctor first before commencing a Schisandra berry regimen. This is because the berry is processed in the liver along with other drugs and may have potential risks for drug interactions.