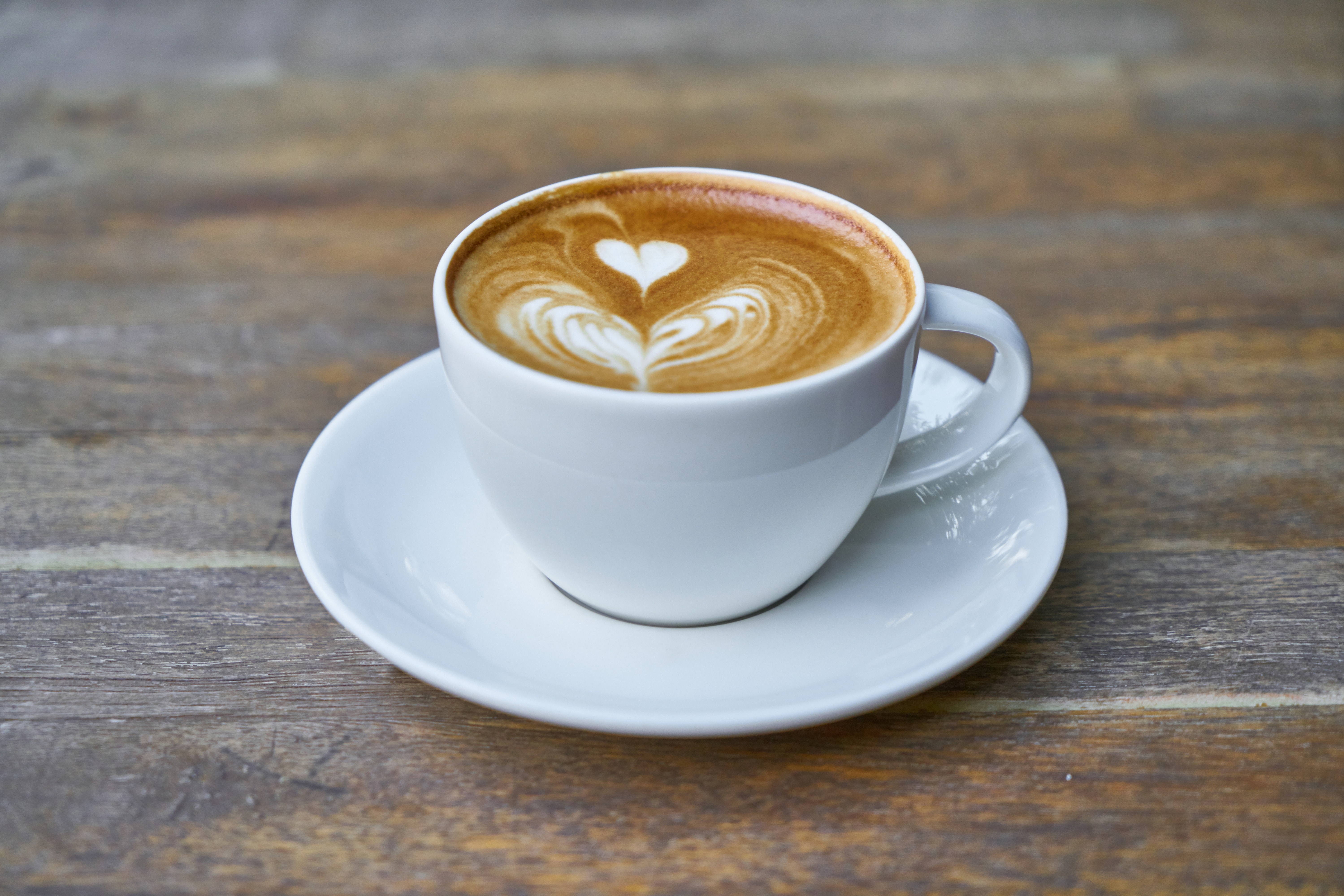 Coffee is one of the most popular drinks enjoyed by a lot of people in different parts of the world. Made from roasted coffee beans, coffee can be prepared in different ways and enjoyed hot or cold. How coffee is prepared affects its flavor and aroma. There are at least 20 types of coffee including: cappuccino, espresso, long black, Vienna, Irish coffee, flat white and café mocha.

Science has had a lot to say about how coffee may benefit the body and the side effects of drinking coffee. The benefits and side effects of coffee have mostly been associated with caffeine, a central nervous system stimulant. Found in black tea, green tea and some other types of tea as well as a host of beverages, soft drinks, energy drinks and some foods, caffeine is the most consumed psychoactive substance.

A psychoactive substance is a chemical substance that works primarily on the central nervous system. The substance changes the way the brain functions and this results in alterations in cognition, behavior, mood, perception and consciousness. The amount of caffeine contained in a cup of coffee depends on factors like brewing technique and the quantity of ground coffee used. Decaffeinated coffee, which is a popular type of coffee also contains caffeine, but in lesser amounts.

Coffee just doesn’t taste great; it also has some great benefits for the body. Generally, coffee is rich in antioxidants and nutrients. It contains nutrients like vitamins B5, B2,B1 and B3, magnesium, potassium and niacin. However, the nutritional content of a cup of coffee is further affected by the brewing technique and the type of coffee. Sugar, milk or cream and other substances added to coffee would also affect its nutritional value. These are some of the benefits of coffee:

It Improves the Performance of the Brain 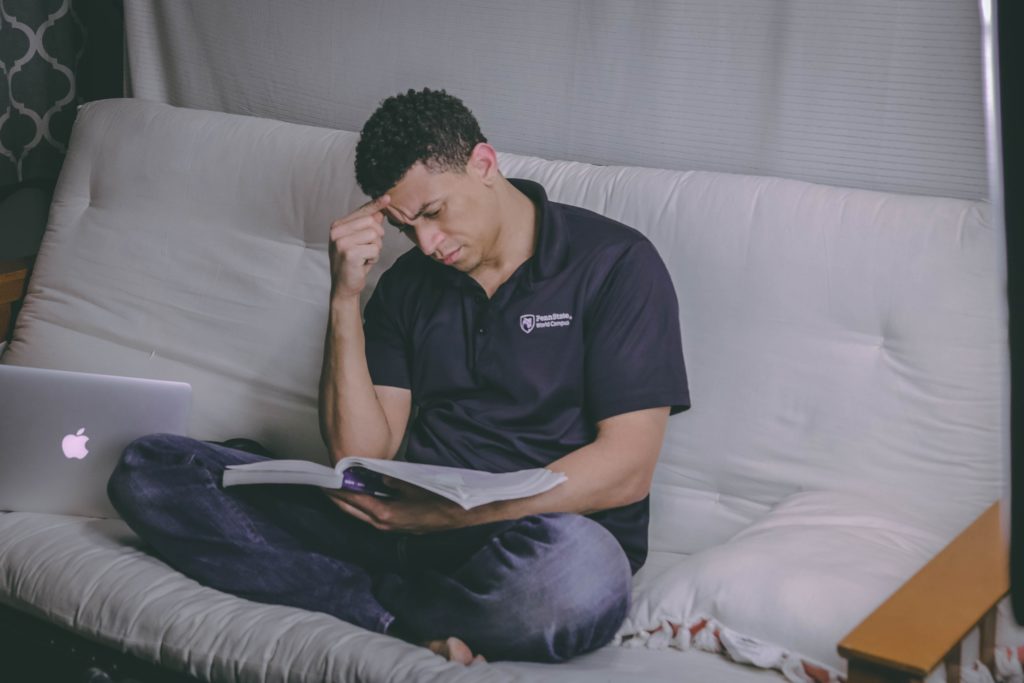 The caffeine in coffee increases the release of neurotransmitters like norepinephrine and dopamine in the brain and blocks the effects of adenosine. This would improve your brain function as well as your mood. It would also improve your alertness and concentration and relieve mental as well as physical fatigue especially after sleep deprivation.

It Reduces the Risk of Parkinson’s and Alzheimer’s Disease

Parkinson’s and Alzheimer’s disease are neurodegenerative disorders that mostly affect seniors. If you drink coffee regularly, your risk of developing either of these diseases as you age reduces significantly.

It Reduces the Risk of Type 2 Diabetes

Type 2 diabetes is a chronic disease and one of the leading causes of death worldwide, estimated to affect about 425 million people around the world. Unhealthy eating habits, lack of exercise, overweight and obesity are some of the risk factors of type 2 diabetes.

Drinking coffee has been associated with a reduced risk of liver cancer by up to 40%. Coffee is also believed to be effective in preventing cirrhosis of the liver, a liver disease often caused by excessive consumption of alcohol and hepatitis. People who drink coffee regularly are believed to have a reduced risk (about 80%) of developing cirrhosis.

It Reduces the Risk of Gallstones

Although there is not much scientific evidence to support these claims, coffee may also be beneficial in reducing the risk of certain types of cancer like lung cancer, endometrial cancer, stomach cancer and colon cancer. Some studies also show that drinking coffee regularly significantly reduces a person’s risk of depression and suicide.

Side Effects of Coffee 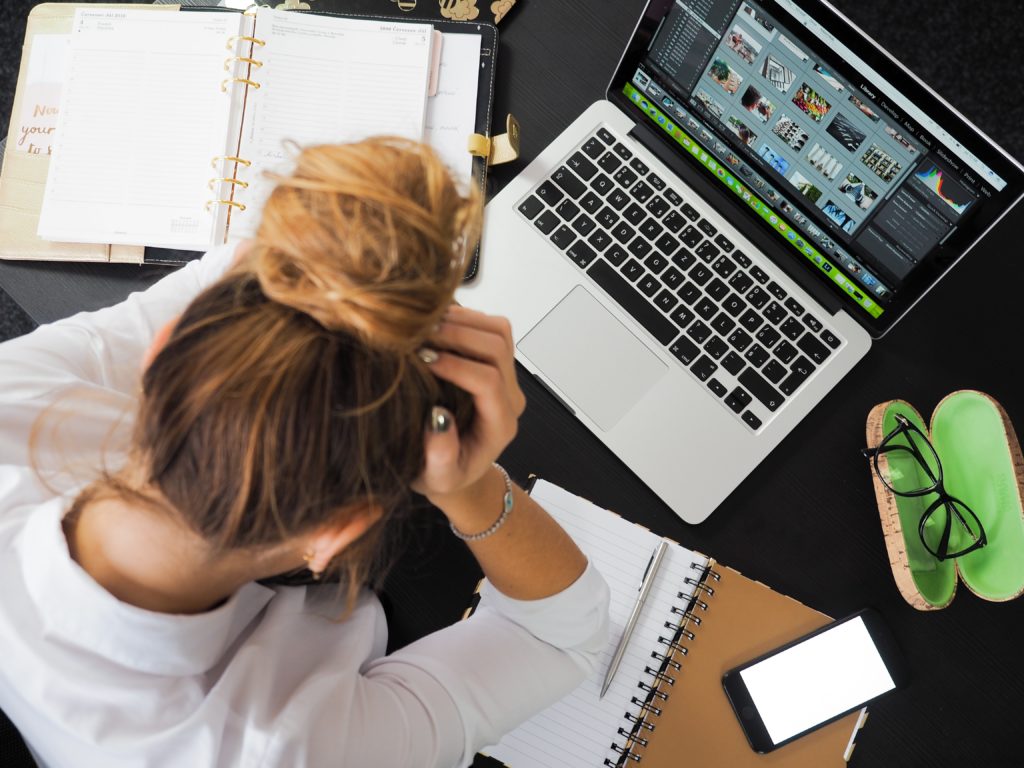 For most healthy adults, drinking a few cups of coffee daily may be safe. Consuming too much coffee may lead to caffeine dependence, a condition where you become addicted to caffeine to the point that you develop withdrawal symptoms like anxiety, muscle pain, lethargy and headaches when you stop taking it.

Drinking several cups of coffee per day increases your risk of caffeine dependence. With time, you may need to drink even more to achieve the same effects. Here are some of the side effects you may expect from drinking too much coffee:

If you drink more coffee than you should, you may experience insomnia. Chronic sleep deprivation increases your risk of serious health conditions like obesity, diabetes, high blood pressure, depression, heart attack or stroke. It also increases your risk of injury and accidents. Other problems that you may experience from chronic sleep deprivation are low sex drive and premature wrinkling of the skin.

Drinking coffee, especially in excess may make symptoms of certain health conditions worse. If you have heart disease, drinking too much coffee is certainly not safe for you. Some studies associate drinking coffee with increased risk of heart attacks in people with heart conditions.

People who have mental health conditions like anxiety disorders and schizophrenia should drink coffee in moderation as too much coffee would make their condition worse. Although coffee is believed to reduce the risk of type 2 diabetes, people living with diabetes should drink coffee in moderation. Caffeine may lead to fluctuations in blood sugar levels.

When taken in large amounts, coffee can worsen symptoms of irritable bowel syndrome and diarrhea. It can also make bleeding disorders worse. If you have osteoporosis, you should drink coffee in moderation. Too much coffee can weaken the bones and this is especially not good for people with osteoporosis.

Other effects of drinking too much coffee include irregular heartbeat, ringing in the ears, agitation, nausea and vomiting, anxiety, nervousness, restlessness and headache. Coffee should be taken in moderation during pregnancy. Drinking more than two cups of coffee may not be safe in pregnancy as it may lead to miscarriage, low birth weight and premature birth.

Drinking more than two cups of coffee per day in breastfeeding women is also not recommended. Their babies may have sleep problems and digestive problems. It may also cause irritability in babies. Coffee interacts with certain substances. If you are on any medication, check with your doctor if coffee is safe for you. When coffee is taken with certain medications, some side effects may occur, some of which may be serious.

If before now, you have wondered whether coffee is good for you, the answer is maybe yes. Coffee seems to have more benefits than side effects, but the only way coffee can be beneficial for you is when you consume it in moderation.

If you have also wondered whether your child should be allowed to take coffee, the answer is maybe not. The caffeine content in coffee does not make coffee a very safe drink for kids. The side effects of over-consumption of caffeine are more severe in children. It is best to avoid giving your child coffee.