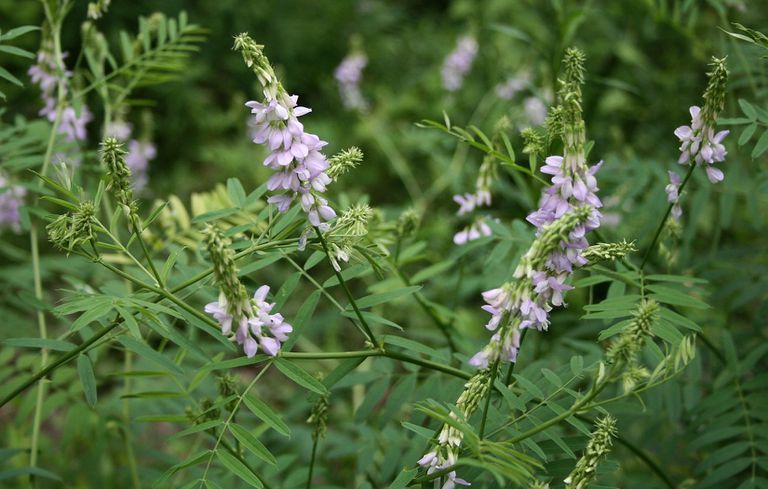 Goat’s rue (Galega officinalis) is used in traditional medicine to treat a host of health conditions. It is a flowering plant that possesses amazing medicinal properties.

Due to the presence of certain plant compounds in goat’s rue, it mostly used for its therapeutic effects. Goat’s rue is native to Western Asia, the Middle East, and South-eastern Europe. It is commonly used to treat inflammation, diabetes, cancer, high blood pressure, and fever.

Let’s take a closer look at some of the health benefits of goat’s rue.

Goat’s rue is actually a natural galactagogue, which means it has a lactogenic effect and can increase the supply of breast milk. Phytoestrogens, the plant chemicals found in goat’s rue also function like estrogen. They stick to the estrogen receptors and boost prolactin concentration. Prolactin is a hormone that increases the secretion of milk in lactating mothers.

The dried leaves of this plant increase lactation and enhance the production of breast milk as well as increase the size of the breast tissue. Phytoestrogens present in goat’s rue include flavonol, kaempferol, triglycosides, and quercetin. However, fresh goat’s rue leaves are poisonous; their intake should be avoided by lactating mothers. Instead, use the dried leaves to naturally increase the production of breast milk.

Lactating mothers with low blood glucose level are advised to never consume goat’s rue. This plant is a powerful hypoglycemic agent. The consumption of this plant may reduce the blood glucose level, which can adversely impact on the mother’s health. 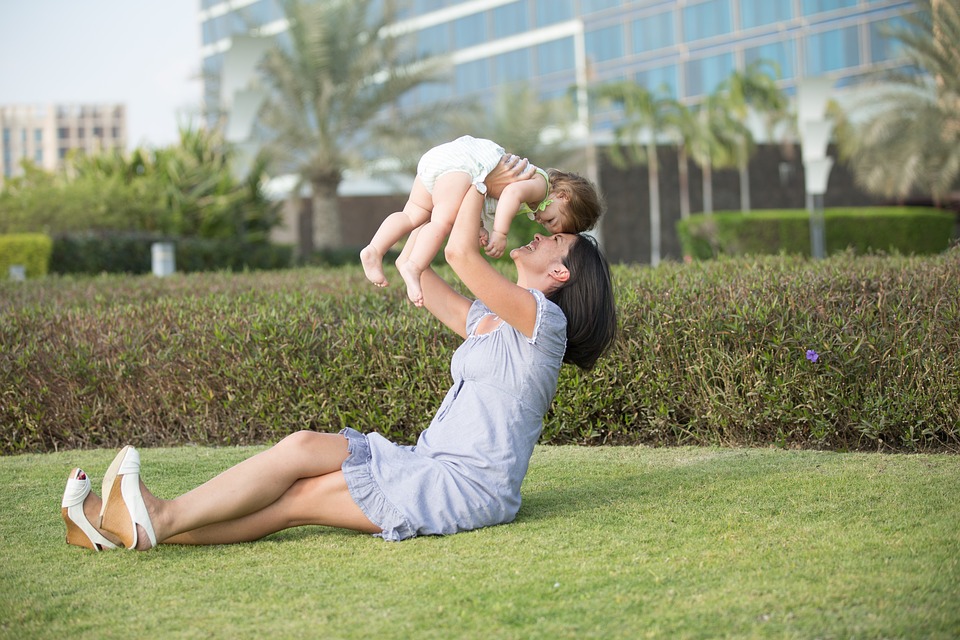 It further reduces platelet aggregation and minimizes the formation of clots in the arteries, which could result in blockage. Therefore, it ensures easy blood flow all over the body.

According to some studies, goat’s rue is a great anti-cancer agent. The leaves of goat’s rue are an excellent source of phytoestrogens. These phytoestrogens act similar to estrogen and protect against breast cancer. These compounds kill the dangerous cancer cells and prevent their spread to other healthy cells of the body. They further prevent the growth and multiplication of the cancer cells and suppress the formation and growth of the tumor.

Phytoestrogens present in goat’s rue are medicarpin and sativan. Indeed, these phytoestrogens have anti-inflammatory and antioxidant properties. They reduce the negative effects of free radicals, which can worsen the condition.

Flavonoids are dominant substances in goat’s rue that hold anti-cancer activity. These include quercetin and kaempferol.
They inhibit the processes that induce cancer and thus, help in the treatment and management of cancer.

It also transports glucose into the cells and tissues and minimizes the presence of excess glucose in the blood. Rutin, a compound present in this plant functions as an antioxidant and an anti-diabetic agent. It safeguards the pancreatic beta cells against damage caused by free radicals and supports insulin action.

Its manganese content helps in the breakdown of fat. It prevents the deposition of fat in the body, which improves insulin signaling, insulin sensitivity, and glucose transport into the cells and tissues. The selenium present in the herb combats oxidative stress and prevents the absorption of pro-oxidants. Its chromium salts also reduce the risk of insulin resistance.

However, diabetics must consult with their doctor before consuming goat’s rue.

Goat’s rue increases the supply and production of antioxidants in the body and reduces the adverse activity of pro-oxidants.
The herb’s phenolic substances are health-boosting compounds, which possess antioxidant properties. They destroy free radicals and combat oxidative stress. They further protect the healthy cells of the body against damage, while also maintaining DNA integrity. 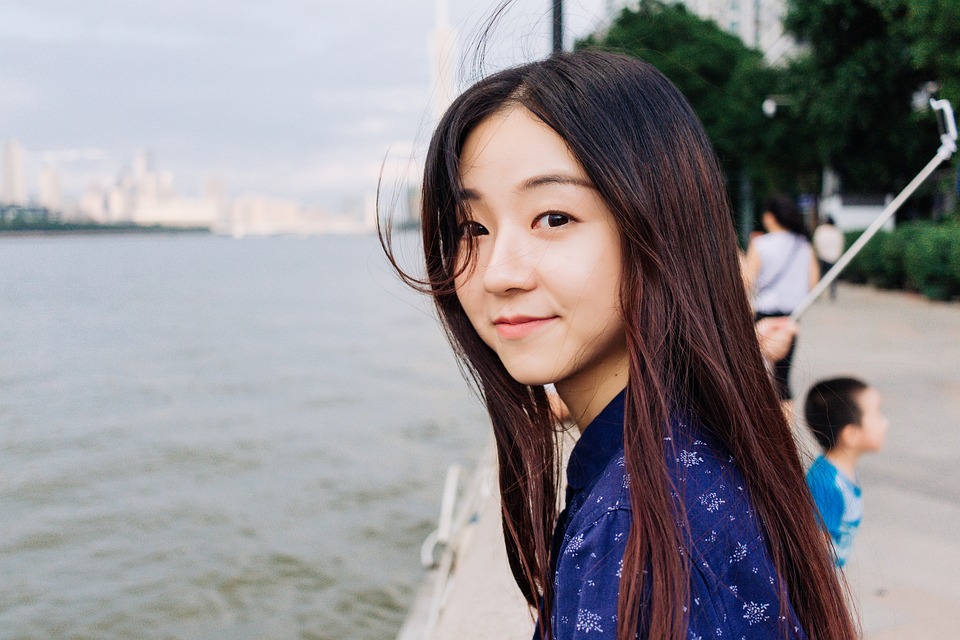 Goat’s rue is an amazing anti-obesity herb. This incredible plant can help in weight reduction, especially in people who are genetically obese. Along with exercise and a low-calorie diet, goat’s rue helps in losing excess body fat. Guanidine, a compound in the herb, responsible for this weight loss ability. It suppresses food cravings and reduces hunger.

Acts as a Natural Diuretic

Goat’s rue is a natural diuretic, which improves the production of urine. It helps to detoxify the body and eliminate toxins from the body

Goat’s rue is very potent for lowering high blood pressure due to its anti-hypertensive properties. It opens up the blood vessels and arteries, while also ensuring the smooth blood flow in the body.

Severe inflammation is a common cause of several diseases and health disorders. Goat’s rue can help prevent the production of pro-inflammatory compounds, which leads to inflammation. In fact, the natural compounds in goat’s rue inhibit the generation of nitric oxide which may give rise to chronic inflammatory diseases in the body. Goat’s rue blocks the formation of such a harmful compound and protects the body against diseases.

This benefit is largely attributed to the presence of flavonoids or alkaloids in goat’s rue. This has made the herb a popular treatment of inflammatory diseases in folk medicine. 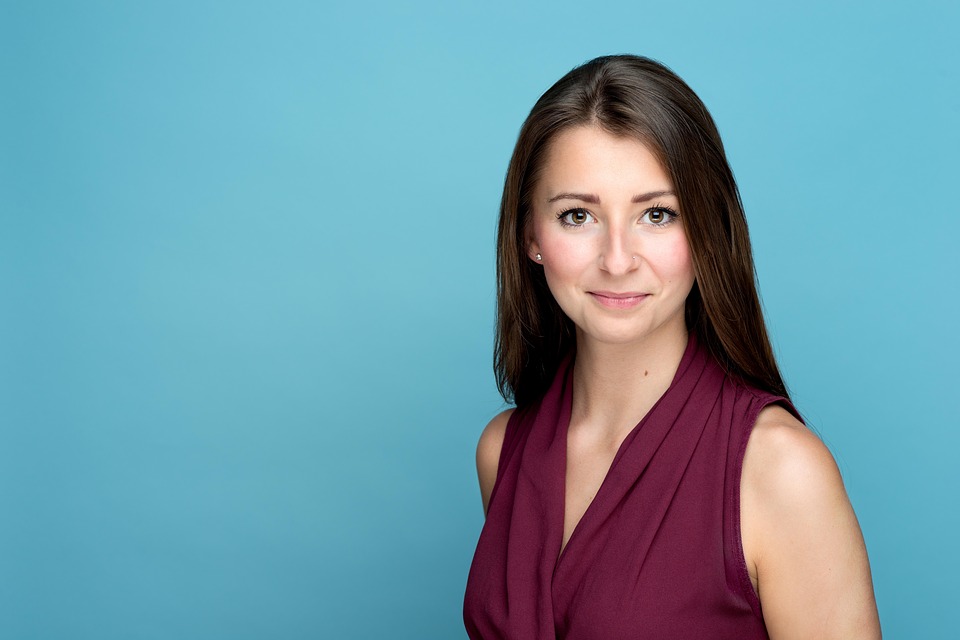 These compounds interact with the bacteria and treat skin diseases caused by bacteria. Hence, they prevent bacterial growth in the body and help in quick recovery.

Consuming goat’s rue on a regular basis helps in increasing the overall lipid profile. It significantly lowers the level of LDL ‘bad’ cholesterol in the blood and increases the concentration of HDL ‘good’ cholesterol.

Side Effects of Goat’s Rue

Goat’s rue is generally considered safe. However, it exhibits certain side effects in some people. Let’s take a look at some of them.

It is important to consult with your doctor before using the aerial parts of goat’s rue plant to treat any health condition.