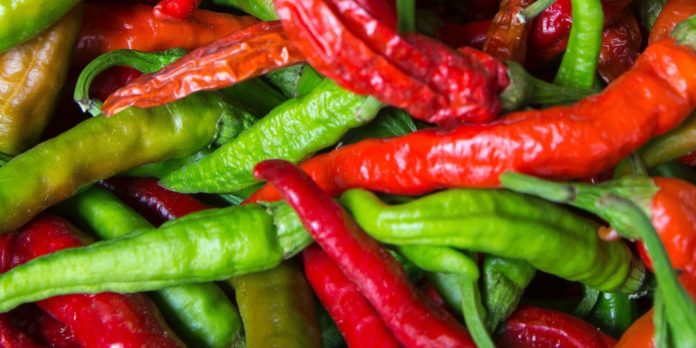 So, I was surfing the internet the other day and came across something that really caught my attention. Did you know that the same scorching effect the Cayenne pepper gives to the mouth is the same work it does on body fats? It is incredible because I never thought the pepper had any health benefits. I had no idea there were other benefits attached apart from the unique taste it gives to our food.

What is Cayenne Pepper?

I am sure you would be wondering what is special about this pepper. Especially if you have come to know pepper as ‘that scorching fruit usually added to food and nothing more. Cayenne pepper botanically known as capsicum annuum is a very pungent spice and a small-fruit pepper in the nightshade group. This sort of pepper is said to have first been seen in Cayenne, French Guiana. The spice produced from this pepper is created by drying and grinding the red or orange fruit. The spicy taste is from a chemical found in it called Capsaicin.

Cayenne peppers are somewhat linked to bell pepper and jalapeño. They are the essential ingredient in diets found in Cajun, Mexico, Southwestern America, and Creole. When the vegetable is dried and ground, they give a powdered spice for seasoning and also used effectively in Sichuan, Korean, and other Asian meals. 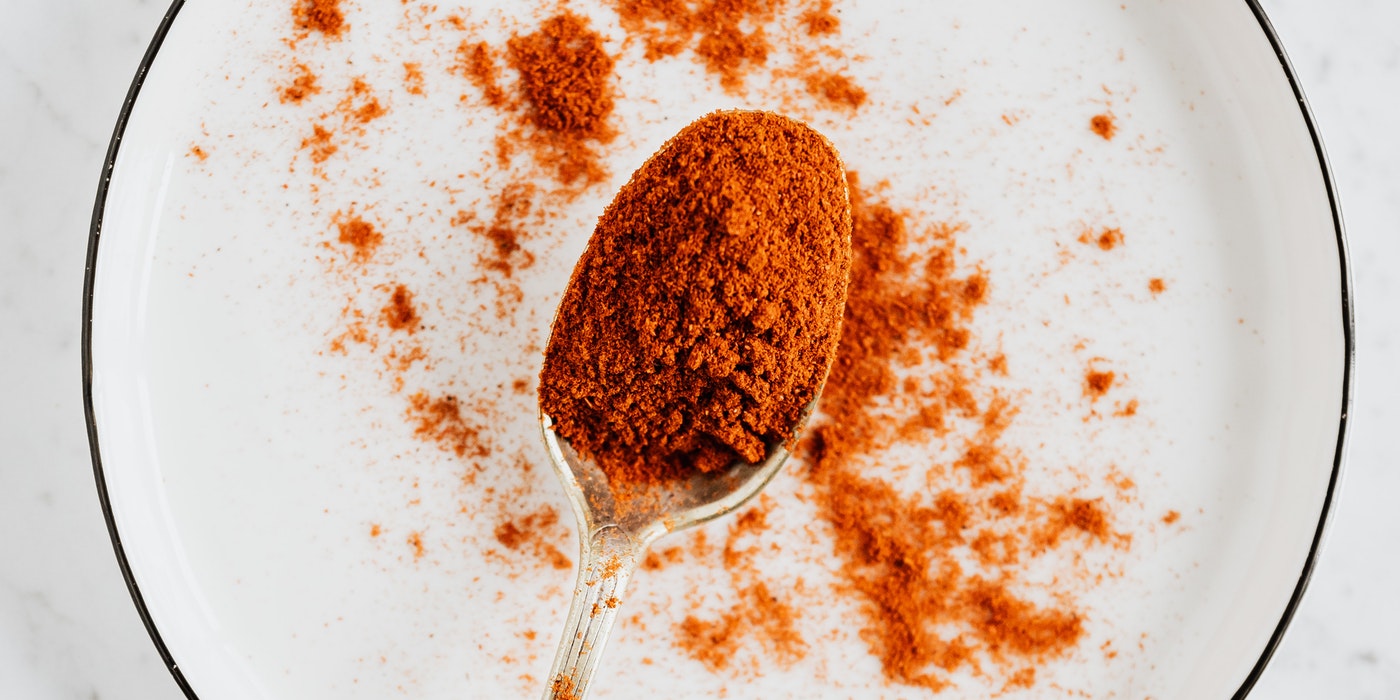 In the interim, there are Chinese health traditional practitioners and Ayurvedic medicines makers who use cayenne pepper in various ways. It is most times used mainly in treating circulatory problems.

Amazingly, the nutritional value of this vegetable is off the rooftops. It would make you wonder how something as negligible and typical as a Cayenne Pepper would have so many nutrients and in a high quantity. One can only experience the health benefits of pepper by either eating pepper or diets that contain Capsaicin.

This ingredient found in pepper has lots of health benefits, but first, let us see the nutritional content of Cayenne Pepper.

Due to the nutrients embedded in the Cayenne Pepper, a lot of health benefits have been recorded. This may also be the result of the Capsaicin present in the pepper. These health benefits include:

Although there is no sufficient scientific backup for these claims, some research discovered that the compounds in the cayenne pepper can help in the following ways.

Even before researchers started studying this vegetable, some people had begun using the cayenne pepper in their homes as congestion and cough remedies. It is also used to fight off cold. A 2016 review on the pepper revealed that Capsaicin can get rid of severe cold symptoms like postnasal drip, stuffy nose, sneezing, and congestion. This was found to be effective when allergies and smoke are not the primary cause of the symptoms.
Capsaicin shrinks dilated blood vessels in the throat and nose and those working effectively to block out these cold symptoms. Another study carried out on forty-six participants by some researchers in 2019, revealed that nasal sprays made with Capsaicin gave sustainable and significant rapid relief from cold symptoms. This was accurate when the primary cause was not allergies. Rapid improvement was recorded just 10 minutes after the spray was used.

If you are thinking of making a cold relieve home remedy using the cayenne pepper, then the following steps should be followed:

Mix 1/4 teaspoon (tsp) of cayenne pepper, 1 tbsp of apple cider vinegar. 1 tablespoon (tbsp) of honey, 1/4 tsp of ground ginger, and 2 tbsp of water to a smooth paste and then take a tablespoon.

Combine cayenne pepper and apple cider vinegar with hot water to make your tea. This will help clear the sinuses from the cold. 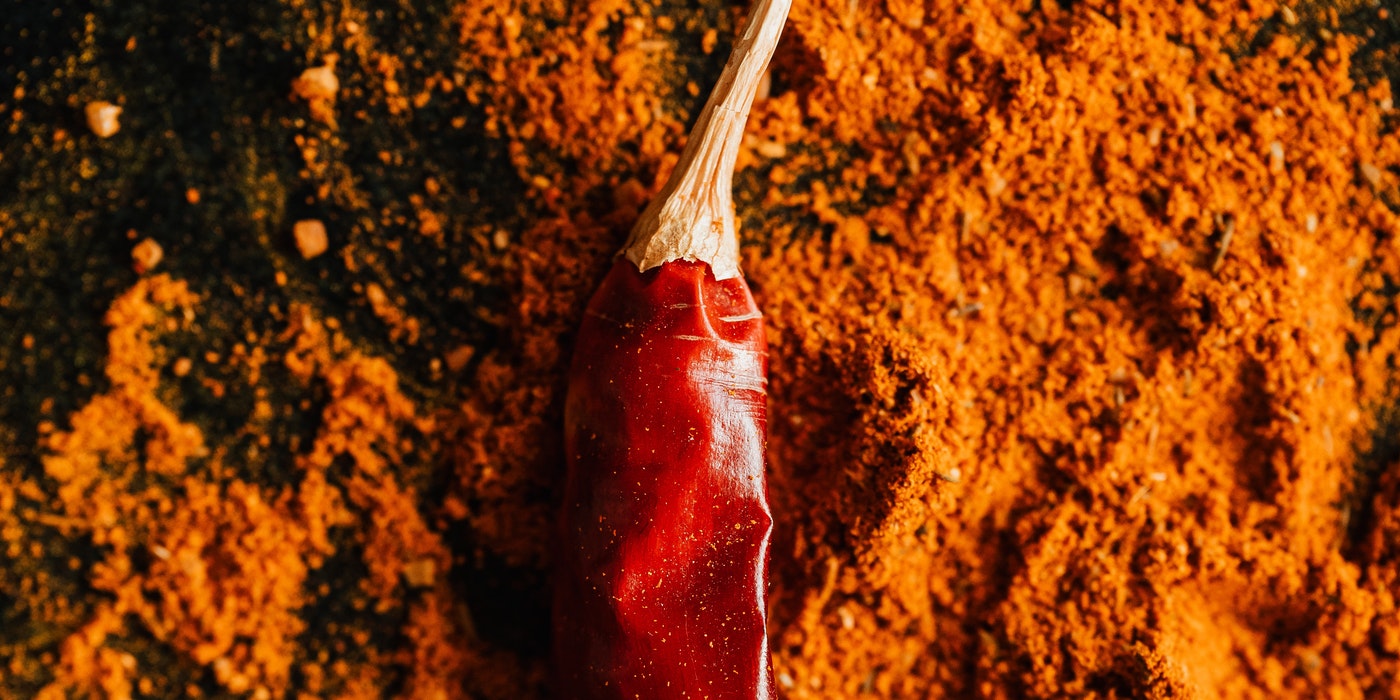 It is important to note, however, there is no scientific proof that suggests the effectivity of the cayenne pepper in relieving cold symptoms.

Capsaicin apparently has antibacterial properties besides its numerous other features. This property helps it to guard the body and also protect the skin from group A streptococcus. These groups of bacteria typically cause soft tissue infections like cellulitis and impetigo. It also causes other types of skin infections.

A review released in 2016 suggests that patches of Capsaicin can considerably lower itching caused by different skin conditions like psoriasis. These itchings are not limited to that caused by a blood purifying process known as dialysis mostly carried out on people with kidney damage.

This may come as a shock to you because I was definitely shocked out of my socks. However, it appears that many products made with cayenne pepper can bolster metabolism and, in turn, enhance weight loss. There is, however, no sufficient proof to back this claim up. However, a study discovered that in consuming up to1 gram of cayenne pepper in a meal, there was a significant rise in the body temperature. Although it wasn’t that huge, nevertheless, it was still a noticeable temperature rise. And when there is a rise in body temperature, the body burns more calories. In other eaters, the was a reduction in their desire to eat salty, fatty or sweet foods. This was because of the Capsaicin consumed.

A group of scientists in 2018 gave a 2 milligram or 4-milligram dosage of Capsaicin for 12 weeks to some healthy volunteers. The part of the lot that took high doses of Capsaicin experienced up to a six percent reduction in the fat in their bodies compared to the other part that took a lower dosage.

Other studies recommended that when Capsaicin was mixed with other ingredients, there is no way to identify the actual reduction solely in the handiwork of the pepper. However, a study or two has established that Capsaicin aids the body in burning calories, and it can be a very beneficial part of weight management strategies.

There is also a possibility that this Capsaicin has pain-relieving properties. One published study back in 2016 looked at the option of adding Capsaicin in body creams to eliminate pains. The scientists, however, concluded that even though the effect was not immediately felt, there was a possibility of a reduction in pains over the long-term use of the cream.
Capsaicin may aid in the reduction of pain by considerably lowering the amount of substance P. This is a chemical found in the body that transmits pain messages to the brain.

Conclusively, ointments, or cream having up to 0.0125 percent of purified Capsaicin has been recorded to reduce soreness from osteoarthritis and pain. For instance, concerning a particular study carried out on a group of people who applied capsaicin cream, a cream with about 0.0125 percent of Capsaicin applied thrice daily reduced their pain considerably. However, other groups of persons that used this same type of treatment noticed a nasty burning sensation as part of its side effect.

Nonetheless, some other study suggests that when you take capsaicin supplements orally, it can get rid of the pain and discomfort you may feel like an athlete. There are still ongoing scientific investigations to discover the maximum use of this element.

Some had complained of gastrointestinal problems when they consumed the cayenne pepper. This may, however, be due to underlying stomach problems such as ulcers.

When next you are planning a healthy diet for cold relief, weight loss, pain reliefs, and treatment for skin problems, think of adding adequate Cayenne pepper to your meal. That could actually be the one vegetable your body system has been looking forward to.