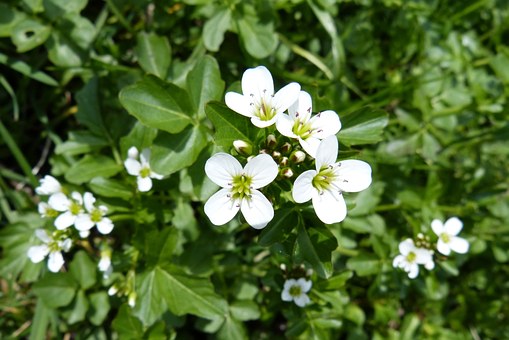 This mineral-dense dark, leafy green originated in Asia and Europe. Grown in natural spring water and slow meandering streams, watercress has a slightly peppery taste and a fascinating balance of crunchy edible stalks and soft leaves. Similar to kale, watercress has for ages been known as a splendidly nutritious herb and a natural remedy for various health challenges. It`s not only nutritious, it is also sumptuous. Its use in salads, on sandwiches,  and as a partially steamed side dish confirm this.

What`s the Big Deal about Watercress?

You couldn`t have asked a better question. Here is a list of what watercress can do for you.

Would you believe that the vitamin C content in watercress is higher than that of an orange? This can`t be truer. What more? It contains more iron than spinach, it has got more folate than bananas and contains more calcium than milk. That`s not all, as it also contains a high content of vitamin A, vitamin B6, vitamin B12, calcium, phosphorus, iron, and magnesium. All these are a gift to your body system!

In a cup of chopped watercress, here`s what you get

Now to its Health Benefits!

You must have been waiting for this. Who wouldn`t anyway, considering the amazing foregoing information?

Watercress has got highly active cancer preventive phytonutrients. Consuming a plate of salad which has got watercress supports the cardiovascular system so much that it prevents the return of breast cancer. It is incredibly beneficial when added to one`s diet as a cancer prevention for lung, breast, and stomach cancer.

Vitamin C is one of the major nutrients the body requires to function excellently. Because it reduces the risk of having blood cell damage, repairs brain tissue and protects the body against various diseases, it is just perfect for you.

The high vitamin C content is perfect for protecting your body against diseases caused by bacteria, virus, and fungi. The plentiful supply of the vitamin releases antioxidants, which help eliminate free radicals and any symptoms of inflammation from your body, thereby improving your immunity.

Did you know that high levels of zeaxanthin and lutein are reliable for supporting people who suffer from cardiovascular diseases? They`re useful for reducing the risk of atherosclerosis. Watercress is up to this task. 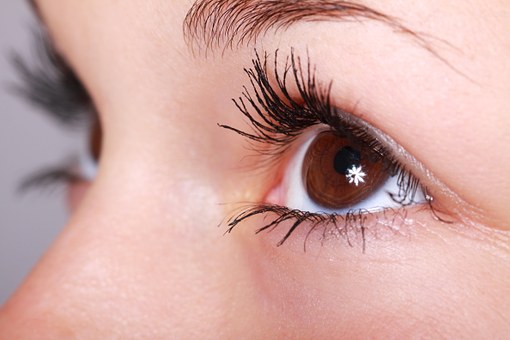 Vitamin C is necessary to minimize the risk of cataract development. Because watercress is a superb source of vitamin C, it may be helpful for improving your eyesight.

Because watercress has got high water content, the plant helps eliminate harmful toxins which hinder the gallbladder function. 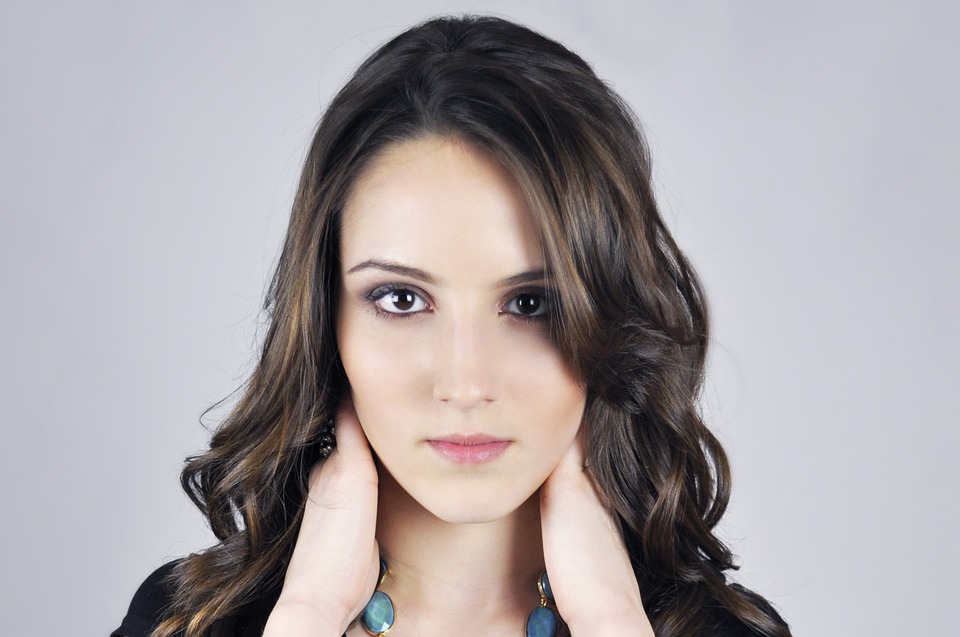 Zinc, iron, and other vitamins are essential for healthy hair. Watercress is rich in these. Zinc, in particular, helps wash away bacteria from the scalp, acting as an anti-dandruff component.

Watercress has a compound called sulphur glycosides, which is strong enough to treat any disease related to long-term bronchitis, coughs especially.

Because watercress is an exceptional source of calcium, it can be remarkably advantageous for your teeth. Consuming the plant will add some strength to your teeth, and also cure bleeding gums. 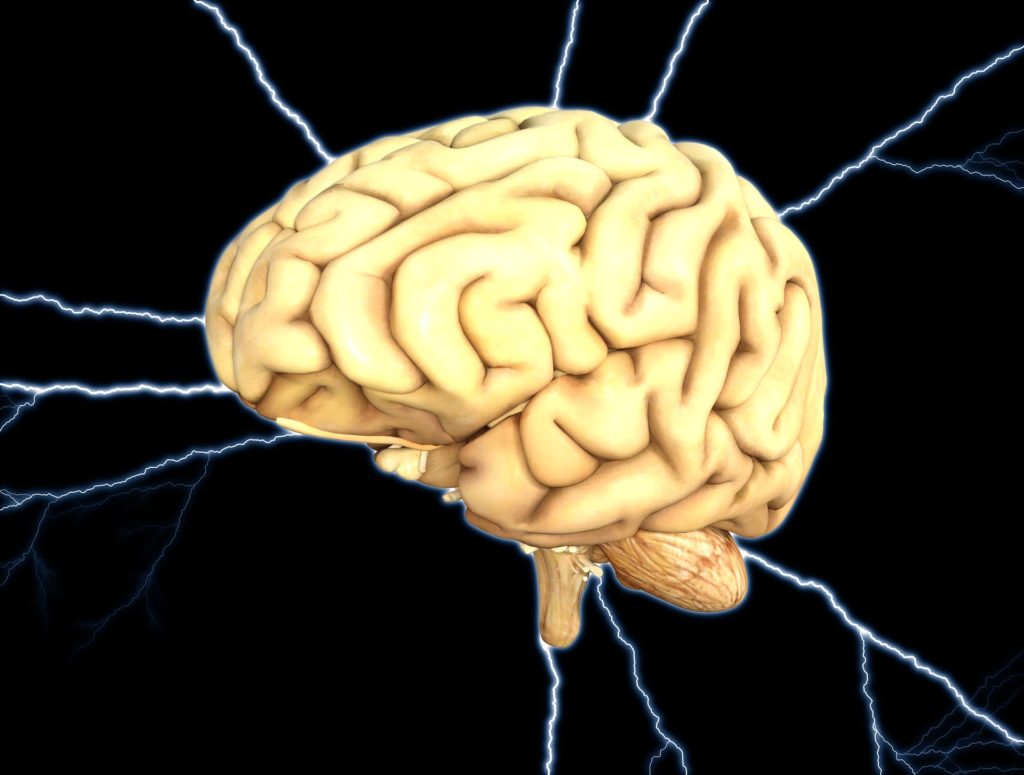 Vitamin C consumption is significant in preventing cognitive changes connected with aging and Alzheimer’s, and also repairing brain tissues. Watercress has got vitamin C, and that makes it a wonder.

When you eat watercress raw, it reduces the production of thyroid hormone.

Watercress is a grand source of iron, and iron is required to provide hemoglobin to the body. Hemoglobin increases red blood cells, and this is essential for people who are genetically iron deficient.

Consuming watercress juice is perfect for curing a hangover because it causes the cleansing enzymes to detoxify your liver, preventing you from feeling the terrible consequence of excess drinking.

Watercress has a rather low-calorie content, about 18 calories per serving, making this plant advantageous for anyone who desires to lose weight. What else? It contains dietary fiber and amino acids, ensuring you feel full for long periods of time and prevent casual snacking.

Watercress has got cleansing agents that are highly important for purifying the body. Watercress increases diuresis, which efficiently eliminates toxins from the entire body.

Watercress has a copious supply of vitamin K. Remember that vitamin K deficiency is linked with a higher risk of bone rupture, however, an adequate supply of vitamin K consumption improves bone health and acts as a changer of bone matrix proteins, heightening the intake of calcium, and reducing the discharge of calcium. Interesting, isn`t it? Watercress is just a wonder.

Foods rich in Vitamin C, such as watercress, are known to be an effective solution for a common cold.

.Watercress is such an amazing vegetable!