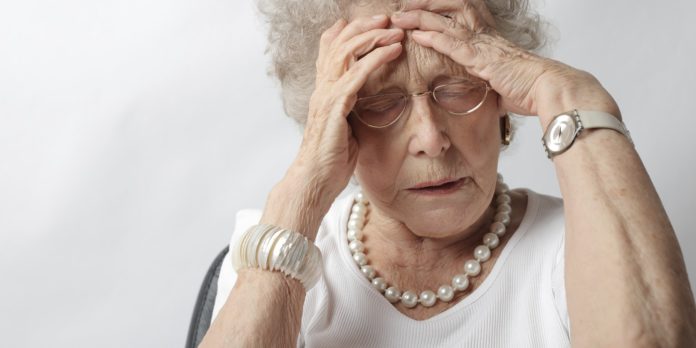 On a medical note, menopause signifies you have not had a period for up to 12 months at a stretch. The switch from having irregular or regular periods to having not even any at all can take much longer than 12 months, though. For some folks, it is 8 years or even more. So, what factors control when you will begin this transition? Is there anything you can do to change when you start menopause?

While genetics play a gigantic role in determining the stage when menopause starts, some scientists believe that your diet, socioeconomic status, exercise habits, and other lifestyle factors may also contribute to the timing. Though a personal doctor is in the best position to provide information regarding your overall reproductive health and any concerns you may have about menopause, keep reading to explore the factors that may affect when it starts.

There is a wide range of “normal” when it has to do with perimenopause and natural menopause. Health professionals believe it could begin in one’s 40s, but 51 years is the average age in the U.S.

Your family ethnicity and history may affect the general schedule. For example, studies reveal that Latina and Black women often get to menopause around two (2) years younger than Asian and White women do.

How About Changing The Timing?

If you are close to the age when you expect your menstrual periods to end, scientists think there probably is not much one can do to alter the timing. But during a lifetime, many factors may add to a later beginning of natural menopause. Although more studies need to be done about the traits and habits that extend one’s reproductive life.

Some factors may change menopause timing.

According to a study that surveyed about 2200 women, educated folks reach menopause later in life than the other group (uneducated women) do. In a review that analyzed 46 studies involving 24 nations, the researchers found a clear link between a later age of natural menopause and educational level. The reasons for this assumed link is not clear yet. 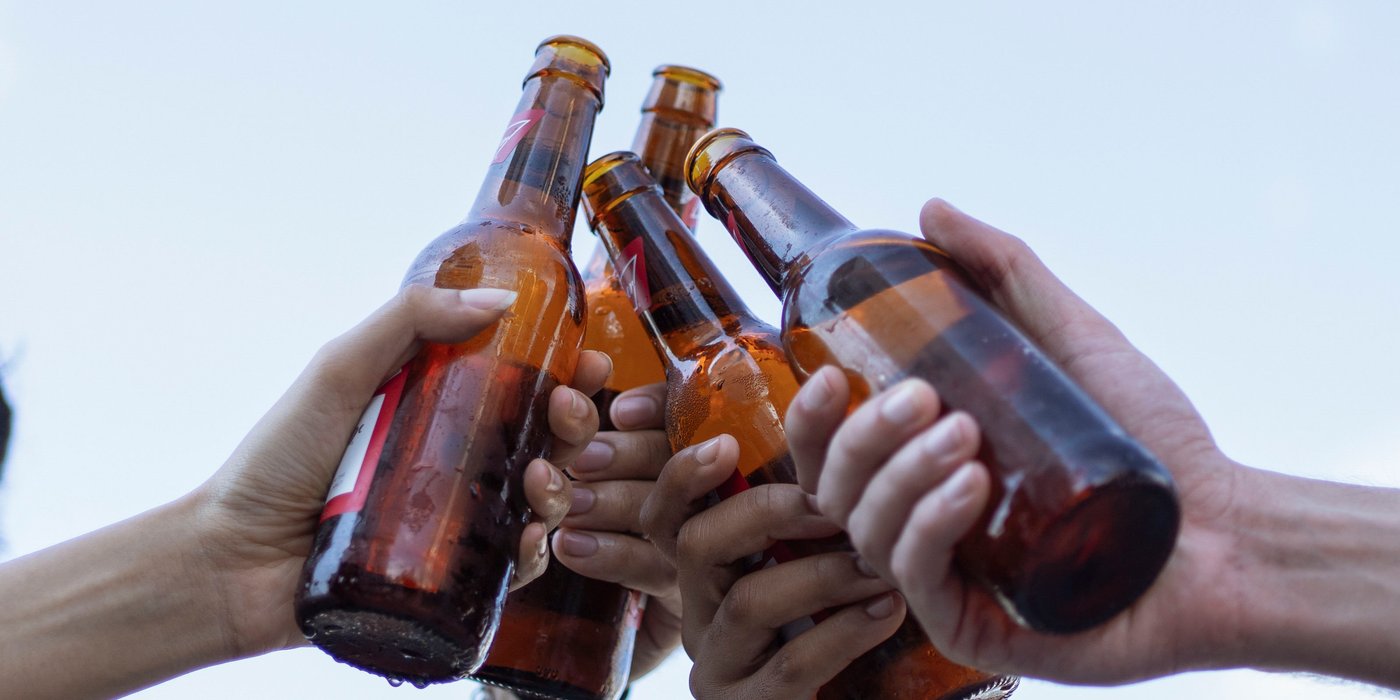 When evaluating the effects of alcohol intake and menopause, one research is mixed with some other studies finding no effect, some others after early menopause, and others after alcohol consumption might delay the onset of menopause.

A  meta-analysis of 20 studies (in 2016) that included more than 100 000 women found that, when comparing little-to-moderate alcohol intake, women who take 1-3 drinks a week, to women who don’t (non-drinkers), there was a link between little-to-moderate alcohol drinkers and later commencement of menopause. However, the link was not very strong, and the involved researchers inferred more research was needed.

You have reduced your chances of beginning menopause before age 45, should you have breastfed your babies for 7-12 months. A new study analyzed the breastfeeding and pregnancy history of over 100,000 women around the ages of 25 and 42.

When adjusted for the period of breastfeeding, the researchers found that a (1) full-term pregnancy reduced the risk of early menopause by about eight percent, two (2) pregnancies by about (16) percent, and a third (3) pregnancy by about 22 percent. Lactating for a combined total of about 25 months reduced the risk by about 27 percent (compared to folks who breastfed below than a month).

Some theorists claim that by preventing ovulation, birth control pills prolong reproductive life because menopause begins once the egg supply has reduced. Other theorists say it is not the number of eggs but the ovarian follicles that cause menopause.

Supplementing lots of protein and fruit in your diet is linked with a delayed onset of menopause, so also is consuming more calories generally. Researches have proved that having a higher BMI (body mass index) predicts delay menopause. A British study discovered that eating fresh legumes and oily fish delayed menopause by many years.

Another study, however, found that taking Vitamin D in dairy products reduces one’s risk of early menopause by about 17 percent for women who took less. Our body’s overall nutritional requirements may differ, so it is always a good idea for you to discuss any changes in your diet pattern with your doctor.

It is not just about beauty or appearance, but also about health too. Early menopause makes a woman vulnerable to an increased risk of osteoporosis, heart-related issues, loss of memory, depression, and even sexual dysfunction.

Research studies conducted at the Oregon State University suggested that adding plant-based foods that are high in phytoestrogens may help to raise estrogen levels in women. It is the reduction of these hormones that trigger all the undesirable effects linked with menopause.

Foods That Help to Prolong Onset of Menopause

Here is a table of foods high in phytoestrogens (plant estrogens), which help prolong the onset as well as tackle the issues of menopause:

Flavonoids and lignans in these plant materials help delay the appearance of menopause as well as get rid of the symptoms related to estrogen deficiency. Simultaneously, these also shield us from complications like dementia (loss of memory), osteoporosis, depression, heart diseases, and hot flashes.

Women Have to Be Cautious Though

There is the advice of caution for folks with a history of persisting PCOD (which results in lengthy menstrual cycles) or those having a hereditary record of cancers in the ovaries, uterus, or breast. Such folks are at a very high risk of having cancer, and so, they ought to avoid too much consumption of such foods. For other women’s foes, these dietary alterations may postpone their menopause.

If you can delay aging just by making some alterations in your diet, then it is worth it. More so, being natural is preferable to hormone replacement therapy (HRT).

Should you have tried several ways to delay the onset of menopause and seem all measurements taken aren’t working, you should just try to manage the associated symptoms in the following ways;

There is not enough study to confirm whether exercise is necessary for treating night sweats and hot flashes.

However, there is evidence to back other benefits of exercise. These include metabolism and improved energy, healthier bones and joints, lowered stress, and better sleep.

For example, a study claimed that exercising 3 hours per week for 12 months improved mental and physical health and overall life quality in a group of menopausal women.

Phytoestrogens are compounds occurring naturally in the plant that can mimic estrogen effects in the body.

Therefore, these foods may balance hormones.

The high phytoestrogens intake in Asian countries like Japan is thought to be the actual reason why menopausal folks in these places seldom experience hot flashes.

Foods high in phytoestrogens are soybeans and soy products, tempeh, tofu, flaxseeds, linseeds, sesame seeds, and beans. Though, the phytoestrogen content in foods varies according to processing methods.

A diet large in refined sugar and carbs can cause abrupt rises and decline in blood sugar, thus making you feel irritable and tired.

A study discovered that diets high in refined carbohydrates may risk the risk of depression in postmenopausal folks. Diets too high in processed foods also affect bone health.

An observational study claim that diets high in snack and processed foods were linked with poor bone quality among folks aged 50–59 years. 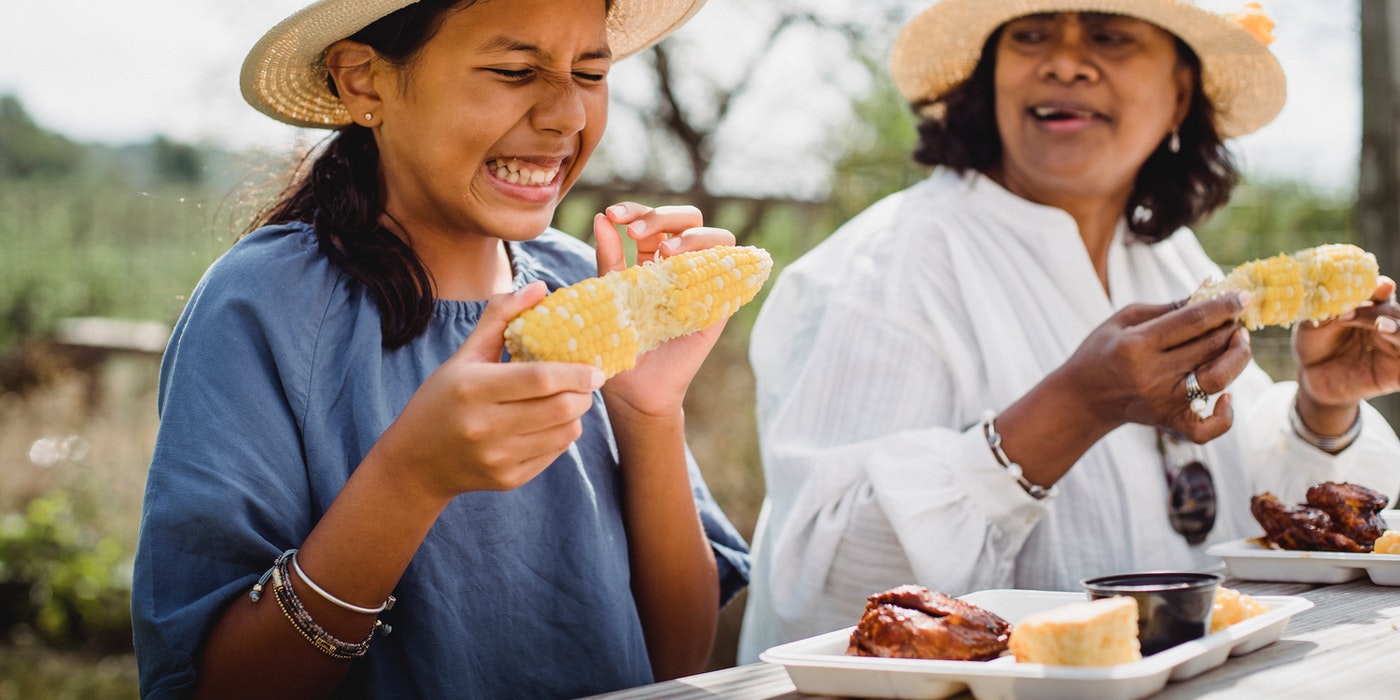 Taking regular meals may be vital when you are going through your menopause.