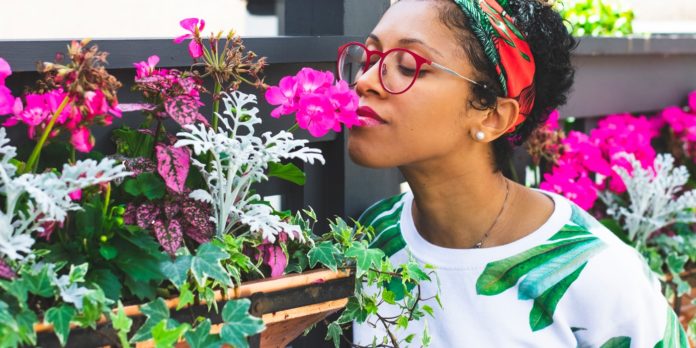 This is one rare medical condition out there, and it might be that you are that one in 10,000 who was born with it. Anosmia is the loss of the sense of smell in a person. This could be a congenital condition (from birth), one that develops over the years, or the temporary episodes of loss of smell.

Anosmia could come up once in a while and trouble you when you have congested nostrils; your sense of sense is gradually lost and you might be unable to distinguish one taste from the other either. There are also some other factors that may bring you anosmia. We`ll discuss in detail, the nature of this loss of the sense of smell and how you may face it.

For most of us, loss of smell is a temporary condition caused by some other factors including nasal congestion. For a few people, anosmia could be permanent. Other health complications affecting some parts of the brain and nerves are also likely to cause permanent loss of smell in people, regardless of their age.

Causes and Risk Factors of Anosmia 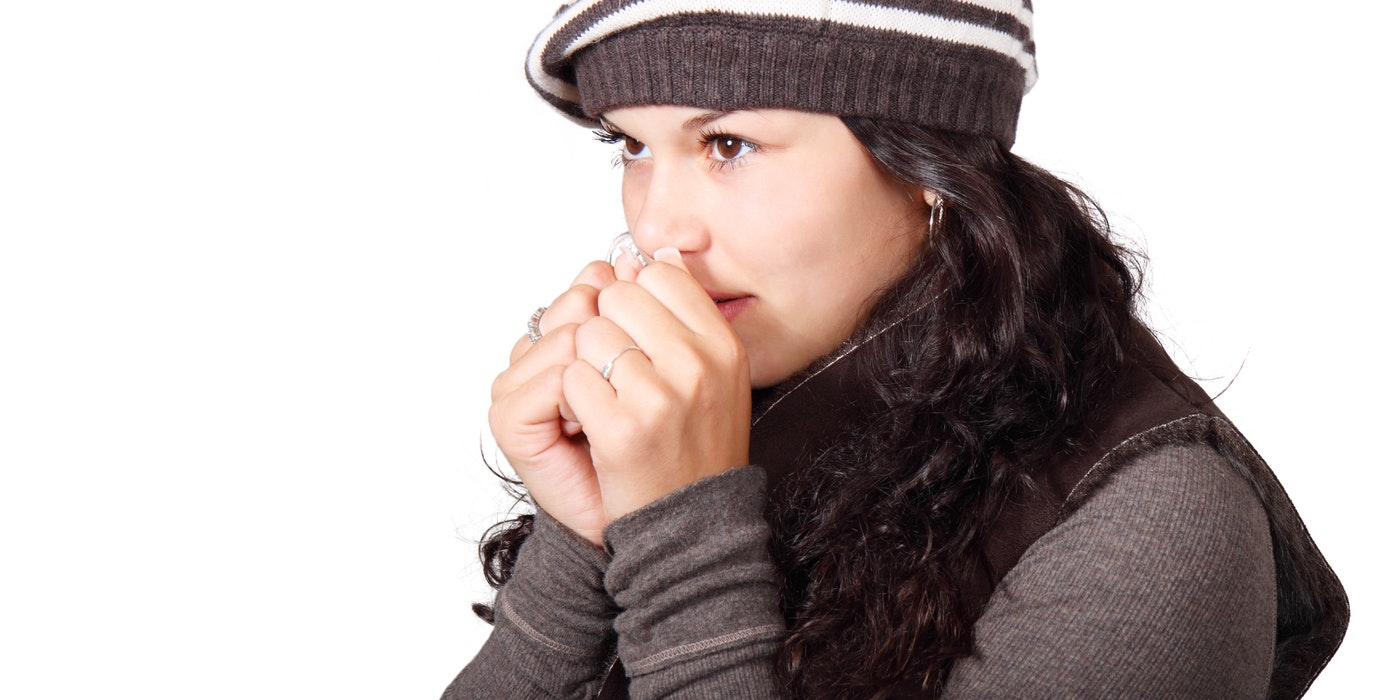 Most times, the cause of anosmia is a blocked nasal passage, and a few times, it is a medical condition interfering with the brain’s processing of smell or preventing odor molecules from passing through the nostrils.
These may all be because the mucus membrane is irritated as a result of flu, colds, sinusitis, allergic rhinitis, smoking, inhaling toxic fumes, alcohol usage, and congestion following nonallergic rhinitis. Cold is the leading factor here, but anosmia caused by these factors will become less severe in less time. Some deformities of the nose or nasal septum, growing tumors and polyps can also obstruct your nasal passages and cause anosmia.

Diseases such as Alzheimer’s disease, hypothyroidism, brain tumors, schizophrenia, Huntington’s disease, Parkinson’s disease, epilepsy, stroke, and multiple sclerosis can cause brain and nerve damage which can lead to anosmia too. The risk of having anosmia rises with advancing age, exposure to harsh chemicals, alcohol abuse, radiation treatments, hormonal imbalance, use of antibiotics and cardiovascular medications, chemotherapy, smoking tobacco, and a serious head injury.
We mentioned that anosmia can be congenital. Some babies are born with a special case of anosmia as a result of some genetic factors; these infants have no sense of smell from birth.

The inability to perceive odor is a self-evident symptom of anosmia, but there are other symptoms that may come with temporary or permanent anosmia. These include:

As soon as you notice the change in your ability to smell, you may go to your doctor for a diagnosis. Your doctor may start by checking any symptoms your body is showing and examine your nostrils. Your medical history is also something of value here.
You may undergo more tests, depending on the examination of your nose and symptoms. Some of such tests include a Magnetic Resonance Imaging (MRI) scan, a smell identification test, a nasal endoscopy to check your nasal passage, diagnostic lab testing, and a Computerized Tomography (CT) scan. If any of these tests point at the cause of your anosmia, your doctor will then prescribe a treatment for the condition.

Treatment and Management of Anosmia

Temporary anosmia isn’t difficult to manage, and the only problem you will be having is how long it`s going to stay. If you suffer temporary anosmia because of flu or cold, you can wait till you’re cured of the flu for your sense of smell to return. You may not be needing any more treatment except you are offered treatment strategies for anosmia such as acupuncture, administration of steroids and antihistamines, surgical removal of polyps (if there are any polyps), discontinuing use of medications causing anosmia, a significant lifestyle change, and smell training.
However, sometimes, anosmia isn’t temporary and may have no treatment readily available for dealing with the condition. In this case, it`s best if you plan how to cope with your permanent or congenital anosmia condition. You can make a few precautionary decisions and plan to make it easier for you to live harmlessly without being able to perceive smell. Some of these precautionary decisions include:

With your sense of smell gone, your ability to differentiate between tastes will also be affected, and everything might begin to taste bland. Anosmia comes with a pack of other complications, and it may be more difficult if you were recently diagnosed with the condition.

Some Complications of Anosmia

There’s bound to be some complications or difficulties you will encounter if you have anosmia. Some of them are:

Till now, some of us who don’t suffer from anosmia haven’t considered how difficult it is to get by for those who have the condition. Being devoid of smell is really challenging, however, it is a challenge that can be properly managed. You must be confident of your other abilities and senses to compensate for the lost sense of smell, and you can inspire those around you to respect and support you through this challenge.

Some Facts on Smell and Anosmia