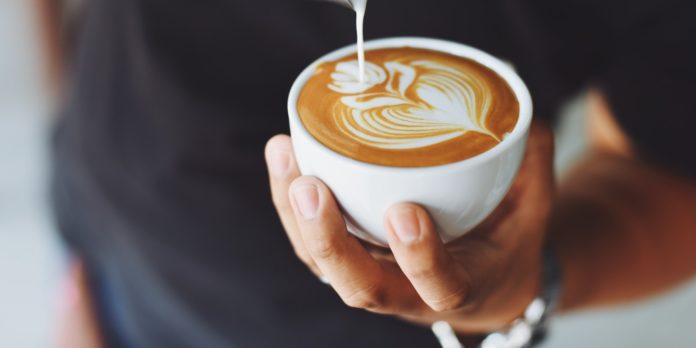 What is Decaf Coffee?

“Tea or coffee?” You`ve probably heard this question several times at work, your friend’s, or in the office of a new acquaintance. Many of us have been drinking coffee for years now, more so decaf coffee. So, what is decaf coffee anyway? This is a type of coffee that has most of its caffeine extracted during preparation. About 97 percent of the caffeine content of coffee is taken out to make decaf. A serving of decaffeinated coffee has between 2 and 5 milligrams of caffeine, while natural coffee has about 50 to 75 milligrams of coffee. The caffeine in coffee is removed using carbon dioxide, organic solvents, and water. The original taste of coffee is dulled by this decaffeinating process, but many people still go with it because of some health benefits that come with the consumption of decaffeinated coffee.

Decaf coffee has some useful health benefits which have endeared it to many. However, there are also numerous claims of decaf coffee having unfavorable side effects on those who consume it regularly. We`ll explore some of the side effects.

5 Side Effects of Decaf Coffee

There`s a risk of experiencing heart conditions after consuming decaf coffee for some time. Decaffeinated coffee is responsible for increasing a particular blood fat which may lead to metabolic syndrome. It is also a factor in increased LDL cholesterol which is also called bad cholesterol. Bad cholesterol is a substance that creates cardiovascular complications causing heart diseases such as heart attack and high blood pressure.
Methylene chloride is also a risk factor for heart diseases and the development of cancerous cells. Decaf coffee isn’t that bad, but the process of decaffeination may affect blood pressure mildly or drastically, depending on if you drink normal coffee or if your body reacts with caffeine in a volatile way.

When you hear arthritis, you have that picture of old age with pain and muscle-bone discomfort. Unlike caffeinated coffee which doesn’t show such signs, decaffeinated coffee has the potential to intensify your risk of suffering from rheumatoid arthritis. Methylene chloride is the usually accused culprit here, but this is more than the inclusion of methylene chloride while decaffeinating coffee. There are many factors that come to play when decaffeination takes place; the chemicals present in coffee with low caffeine content may react in a more unpredictable manner. 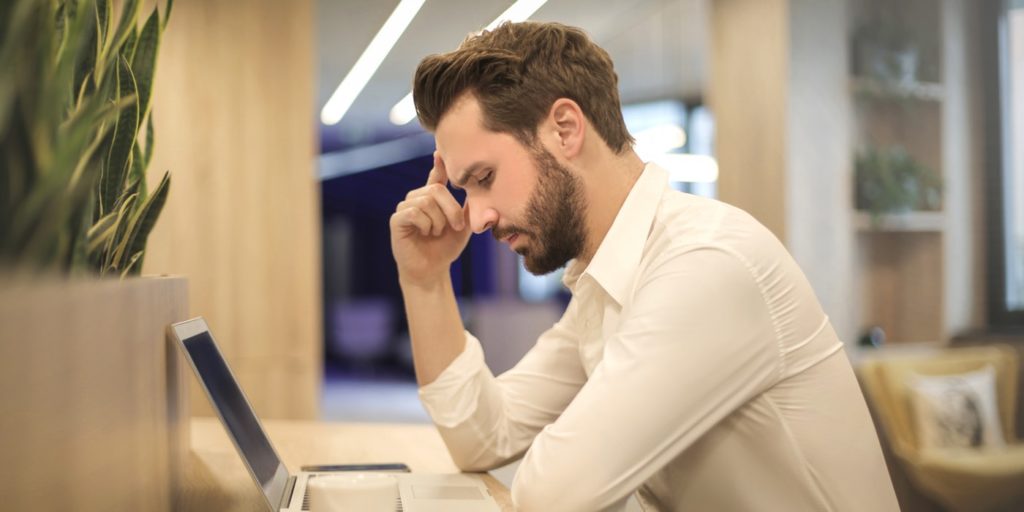 Some people experience sudden fatigue and recurring headaches after they drink decaf coffee. This side effect is also common with people who drink caffeinated coffee. In decaf coffee, headaches and drowsiness may be as a result of the presence of methylene chloride. Methylene chloride is used in decaffeinated coffee and may have the potential to slow down the functioning of the nervous system for a short period of time — this leads to a drowsy feeling, nausea, and headache.

Here are some fun facts about coffee as one of the world’s favorite beverages.

Origin of the Name

Coffee has been around for some time now, and its long history has had different names. It has passed through about four different major languages before the word became coffee. The word “coffee” is from the Italian “caffe”. The Italians got their “caffe” from the Dutch “koffie” linked to both the Turkish “kahve” and the Arabic word “gahwah”.

The origin of coffee is a disunited group of stories, but one is particularly enduring, not for its credibility, but for its humor. This origin story tells us that coffee was discovered around 850 A.D. when an Ethiopian herder accidentally found out about the coffee plant. Kaldi, the herder, found his goats going crazy with too much energy after eating the fruits of the coffee bush. He tasted them for himself and marveled at the wonderful taste. He then reported the incident to a monk who tried to dispose of the fruits in a fire. The inviting aroma of roasting coffee beans made those around curious; they crushed and poured the roasted beans into hot water to make the first pot of coffee. It is one of the many stories on the discovery of coffee — no story has really proven to be true.

There`s usually a recommended volume of caffeinated and decaffeinated coffee that is safe for consumption at once. Many people have questioned the possibility of a caffeine overdose. Yes, you can actually consume coffee to the extent of having a caffeine overdose. There is a suggested 400 milligrams threshold of which you shouldn’t exceed in a day. About eight cups of coffee is the limit for those who don’t want to suffer side effects of caffeine such as heightened heart rate, migraine, hallucinations, dysphoria and other disturbing symptoms.

The Coffee-Drinking Habit is Expensive 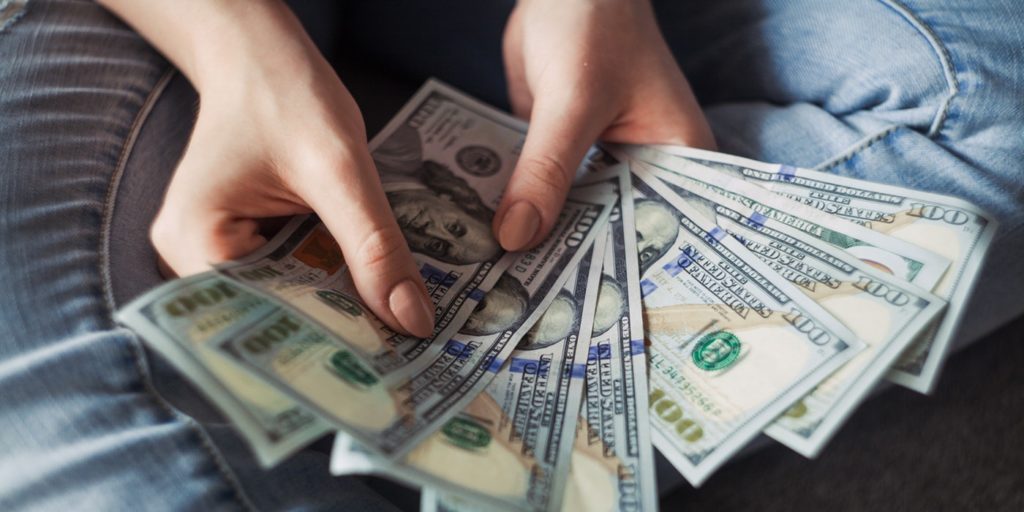 You might not know this either, but drinking coffee costs more than we care to imagine. If you pay $4.63 for your coffee on weekdays, you would be spending $1,208.43 a year on your cup of coffee.

Coffee Beans Are Seeds of a Cherry

You may not know this but coffee beans come from cherry fruits of the coffee plant. The plant is a kind of bush that blossoms flowers. The cherries are dried and processed for the seeds. You can eat these cherries because they`re tasty.

Caffeine in the Shade

Coffee Used to be Illegal

There are numerous instances of coffee being banned in the past. Some of the reasons behind the bans are ridiculous! Around 1511, the governor of Mecca thought many people had been encouraged to socialize more in order to oust him, so he made an order that forbade the general public from drinking coffee. This order stood for thirteen years until it got revoked. There is also a popular story of the Vatican deliberating whether to make the drink illegal because they believed the effects of coffee were “satanic”. Pope Clement VIII did not agree to ban coffee, instead, he suggested that the beverage is baptized. His holiness was a fan of coffee too, it seems. The Sultan Murad IV declared in 1633 that public consumption of coffee was a crime with capital punishment.

Coffee remains one of the most consumed beverages around the globe. Decaf or caffeinated coffee is a personal choice, but it is also meant to be a conscious choice. You must consider how decaffeinated coffee affects your body and if it is right for you.