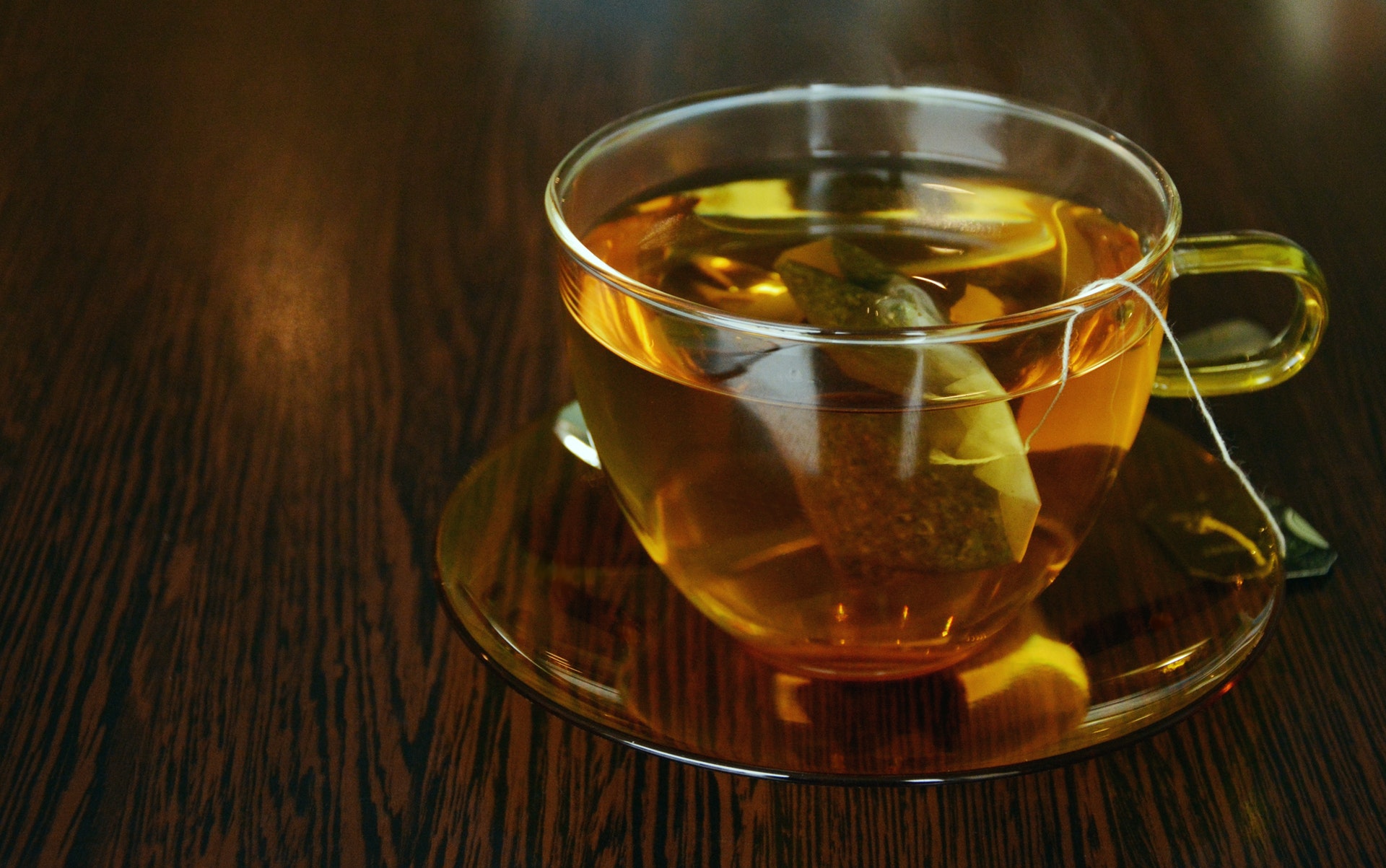 What is White Tea?

White tea is made from the Camellia sinensis plant, the same plant from which black tea, green tea as well as other types of tea is made from. Unlike most types of tea, white tea is minimally processed. It is not oxidized or rolled. Oxidation process involves exposing tea leaves to oxygen after they have been harvested. The exposure time of tea leaves to oxygen affects the color as well as the flavor of the tea.

Black tea is fully oxidized. This explains its dark color and strong flavor. Green tea is also oxidized, but not as much as black tea. White tea, unlike black tea and green tea, does not go through much processing. White tea is harvested before the Camellia sinensis plant is mature; when the buds have not fully opened and they are still covered by fine silvery-white hairs. This gives the plant a whitish appearance, hence the name “white tea”.

Once picked, the leaves are allowed to wither and get dried by the sun. This results in a flavor lighter than black tea and green tea. Although referred to as “white”, white tea is not white, it is pale yellow once it is brewed. White tea is believed to have originated from China. Today, several countries like Taiwan and Thailand produce white tea.

Silver Needle is the most popular type of white tea among tea connoisseurs. It is considered the finest of white teas and it also the most expensive. Also known as Bai Hao Yinzhen, Silver Needle has a light and delicate woodsy flavor. It is slightly sweet to the taste and golden in color. Silver Needle is commonly produced in the Fujian province of China. 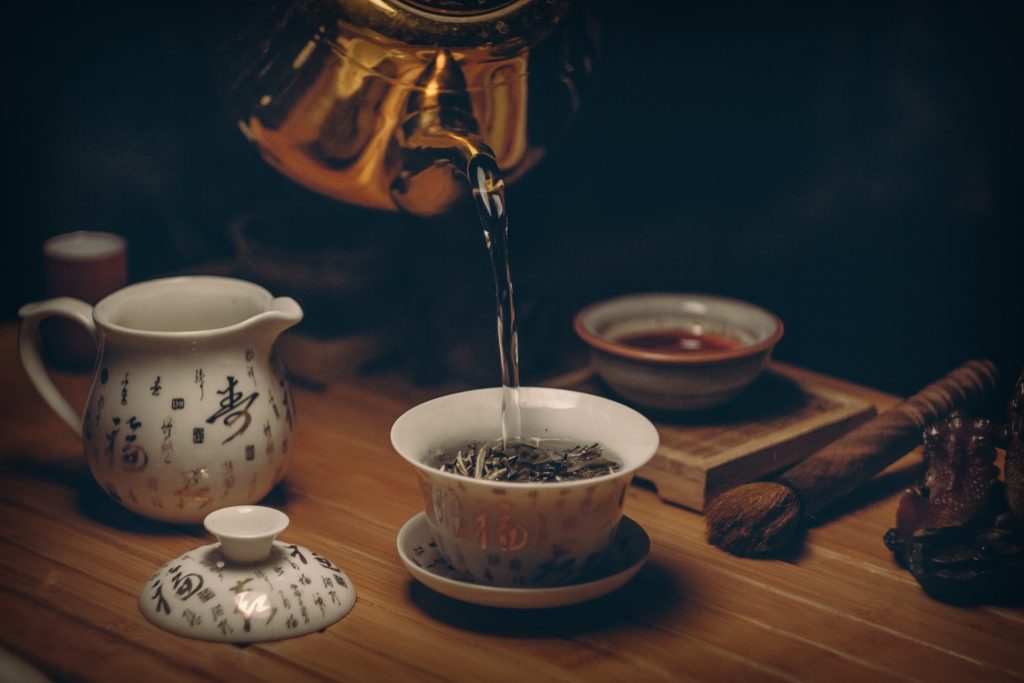 White Peony ranks second in quality among white teas. Also called Bai Mu Dan, White Peony, is stronger in flavor and darker in color than Silver Needle. After it is brewed, White Peony is pale green and gives off a nutty aroma.

Tribute Eyebrow or Gong Mei is ranked as the third highest quality of white tea. This white tea is processed in a way that is slightly different from other types of white tea. It has a bolder flavor than Silver Needle. Just like oolong tea, Tribute Eyebrow has a strong, fruity flavor.

Ceylon white tea is produced in Sri Lanka. It is a unique tea that is specially processed. The processing of this special tea gives it its delicate flavor and subtle natural taste. 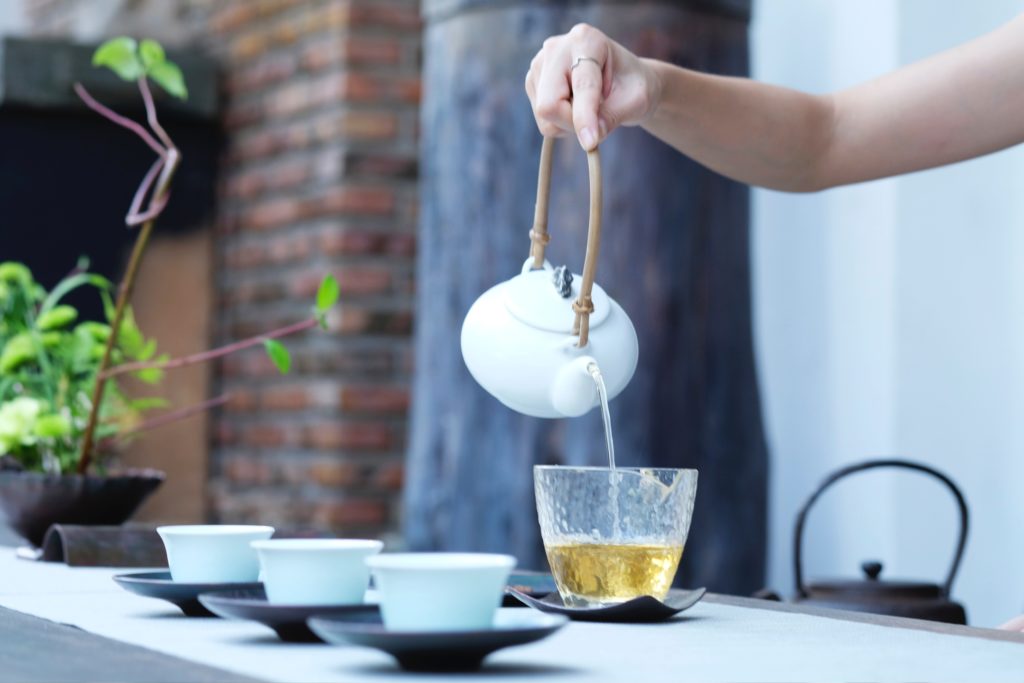 White tea just doesn’t taste great; it also has a high amount of antioxidants. White tea contains polyphenols, flavonoids, tannins and other nutrients that keep you healthy and protect you from diseases. These are some of the health benefits of drinking white tea:

They Reduce the Risk of Cancer

Regular consumption of white tea can be an effective way to reduce your risk of tooth decay. The healthy chemicals in white tea inhibit the growth of harmful bacteria that can lead to plaque formation. White tea also contains fluoride. Fluoride is important to maintain the health of your teeth. They make your teeth stronger and prevent cavities.

They Reduce the Risk of Cardiovascular Disease

They Aid in Weight Loss

Regular consumption of white tea can make weight loss easier. The compounds in white tea would help to boost your metabolism and also help to burn excess fat in your body.

White teas are best enjoyed as they are with no sugar or milk. Always store your tea in cool, dark place and keep it from heat, light and moisture. Storing your white tea in an airtight container would help your tea retain its freshness and last longer.

What Is Motion Sickness?