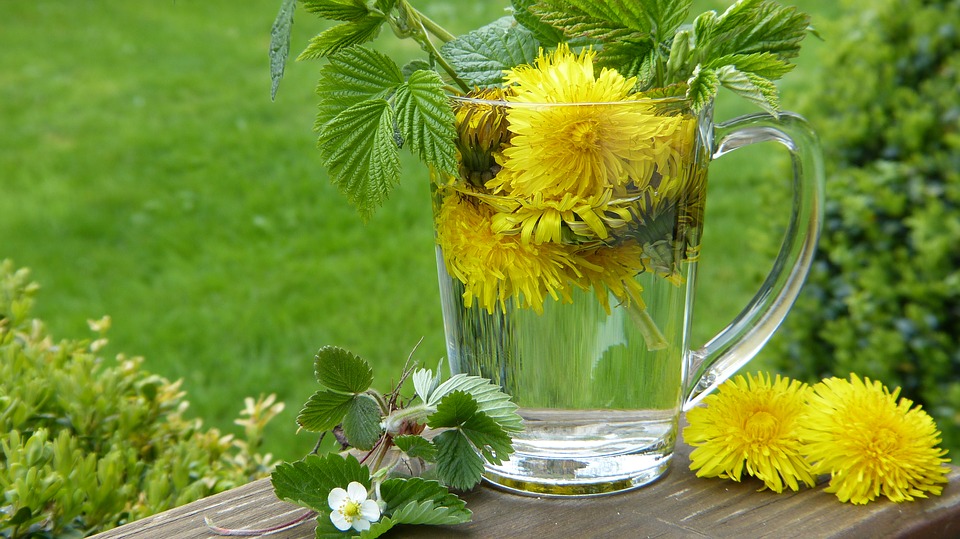 Dandelion leaves taste better when they are still tender. But as they grow, they become increasingly bitter. While the leaves benefit the liver and urinary tract, dandelion root works primarily on the liver. Most of the studies conducted on dandelion focus on dandelion root tinctures or dandelion leaf or root tea. The tea contains calcium, magnesium, iron, zinc, potassium, vitamins (B, C).

Let’s take a look at what dandelion root tea can do for your health.

Purifies the Blood and Boosts the Immune System

Dandelion root tea significantly increases both red and white blood cell counts, which makes it an effective aid in the purification of the blood, treatment of anemia, and strengthening of the immune system. 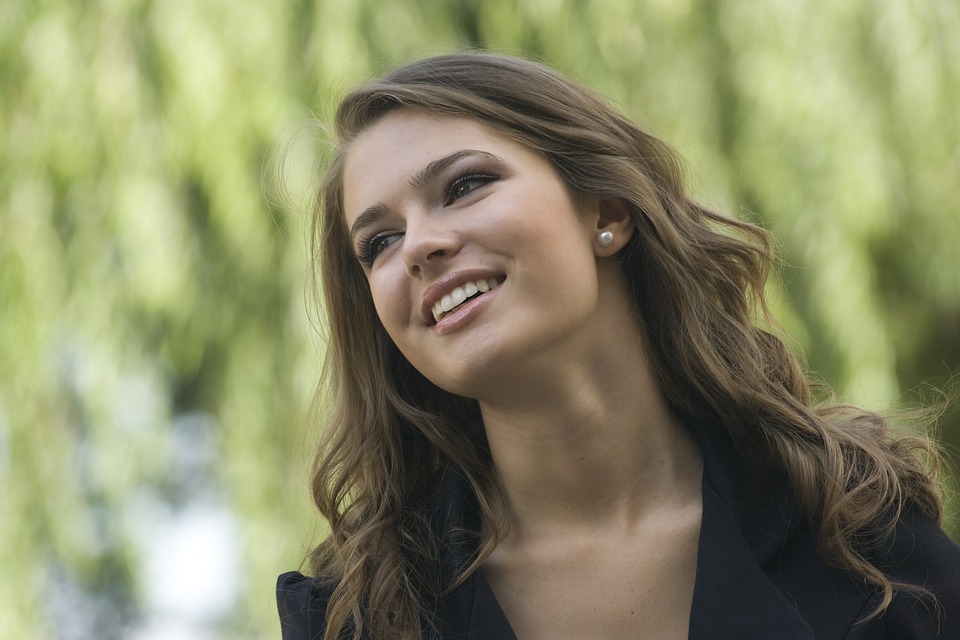 The role of the liver is to produce bile, which helps enzymes in the body break down fats into fatty acids, and also to filter and detoxify the blood.

Traditionally, dandelion root has been used in the treatment of liver disorders such as jaundice, and indeed a lot of research support this benefits. In fact, some health professionals recommend dandelion root tea for individuals taking medications for depression, since these drugs can affect the liver’s detoxification pathways. Studies show that dandelion root tea also helps protect the liver against damage from other medications, including painkillers.

To use the root to boost liver function, the ideal dose is 500 to 2,000 mg of dandelion root tea or capsule, taken per day for two weeks.

Dandelion root contains a substance called alpha-glucosidase, which naturally lowers blood sugar levels. For many years, the root has been used to treat diabetes. Dandelion root tea is so effective that diabetics are often advised to check with a medical doctor to monitor their blood sugar levels because the tea helps people reduce their medications.

Several studies have suggested that dandelion root tea lowers blood sugar levels which can, in turn, treats diabetes. It flushes out excess sugar that is stored in the body owing to its diuretic properties. Also, it helps stimulate insulin production from the pancreas. Indeed, it is an amazing way to combat diabetes naturally. 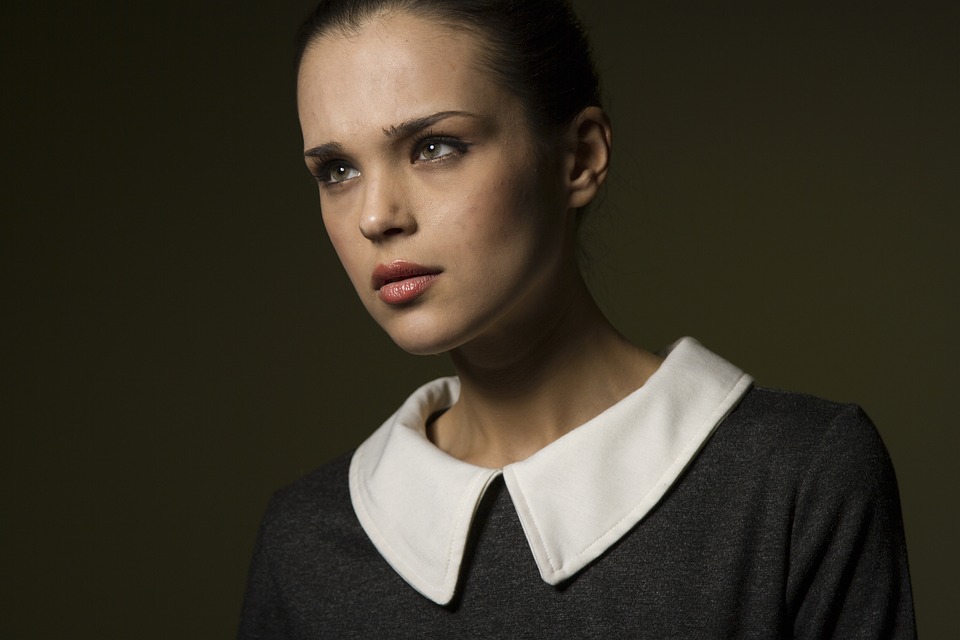 Dandelion roots are one of the richest sources of the nutrient lecithin, which, among other benefits, increases the amount of the neurotransmitter acetylcholine and helps enhance memory.

In encouraging weight loss, dandelion root tea is very effective, particularly due to its positive effects on the liver. Dandelion root tea can boost liver function and increases the rate of fat metabolism. It does this by stimulating the liver to manufacture more bile to send to the gallbladder, which burns fat. The root tea also causes the gallbladder to contract and release its stored bile which, in turn, increases fat metabolism.

Not only can dandelion root tea stimulate the liver to burn fat, but it can also help balance hormones so the body stops storing excess fat, help increase energy levels, and hasten metabolism so that weight loss is easier.

Dandelion root tea also decreases the growth of breast cancer cells and stalls the ability of these cancer cells to affect healthy prostate and breast tissue. In fact, studies have shown that extracts of the dandelion root can effectively and efficiently destroy cancer cells without toxicity to healthy cells. Dandelion root tea has amazing potentials as non-toxic and potent alternatives to conventional kinds of chemotherapy.

According to several published reports, one of the ways that dandelion root appears to fight off cancer is by making tumor cells more vulnerable to the natural process known as apoptosis, which causes cells to essentially kill themselves. These reports also indicate that dandelion root seems to increase the potency of other cancer treatments used alongside it. Dandelion root tea is very effective in killing different types of cancer due to its free radical-fighting properties. 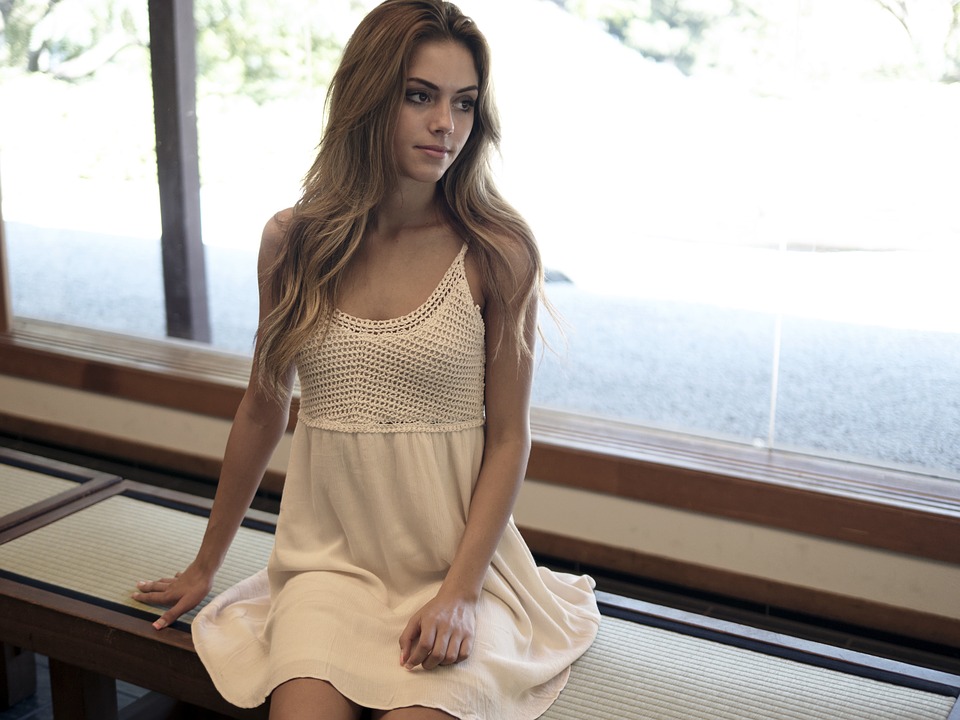 Dandelion root is a great diuretic, which means that it increases the production of urine. Increased urination helps eliminate bladder bacteria, making dandelion root tea valuable in the treatment of bladder infections.

Dandelion tea can help prevent urinary tract infections, as well as bladder disorders, kidney problems and possibly even cysts on reproductive organs. A unique combination of dandelion root and leaf extracts of a herb known as Uva Ursi can be ingested orally to help treat urinary tract infections in women. In this special combination, the herb Uva Ursi is used to destroy bacteria, and dandelion tea is used owing to its ability to stimulate urine production and ward off infections.

Recent studies have shown that dandelion root tea plays an impressive role in boosting our overall health. In fact, it has proven to be effective for protecting against the bacteria Bacillus subtili, E. coli as well as MRSA.

Apart from cabbage, dandelion stems, leaves, and flowers have a rich amount of the bone-building mineral known as boron. It has been proven that ten grams or about seven tablespoons) of dried dandelion can provide over significant amounts of boron and calcium to the bones. This is why the drinking of dandelion root tea is beneficial for the treatment of osteoporosis and overall bone health.

In addition, dandelion facilitates the absorption of calcium in this form than other sources such as dairy products.

Side Effects of Dandelion Root Tea

Dandelion root tea is generally considered safe for consumption. However, like other herbs, it can have side effects in some people.

You should discontinue consumption and consult a physician if you experience any of these side effects after drinking dandelion root tea.