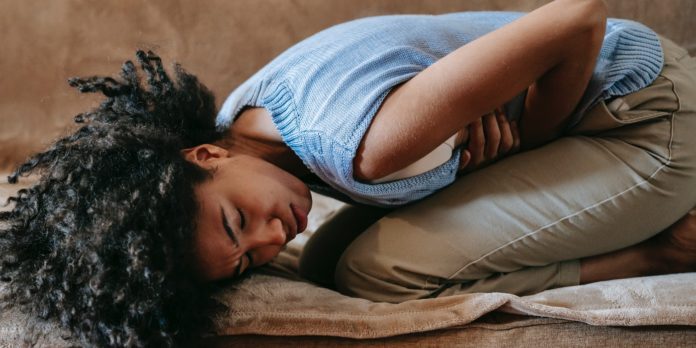 They can be as little as a grain of sand or as big as a golf ball in size. Some people produce one gallstone at a time, while others acquire multiple gallstones at once.
Gallstones usually require gallbladder removal surgery for those who feel symptoms.

Individuals who don’t have any symptoms usually do not require treatment.

Gallstones can take many forms in the gallbladder, including:

A cholesterol gallstone, the most common form of gallstone, is usually yellow in color. Gallstones are mostly made up of undissolved cholesterol, although they may also contain other substances.

When your bile contains too much bilirubin, these dark brown or black stones form.

Gallstones aren’t known to have a cause. However, they are thought to form when:

Excessive Cholesterol in the Bile 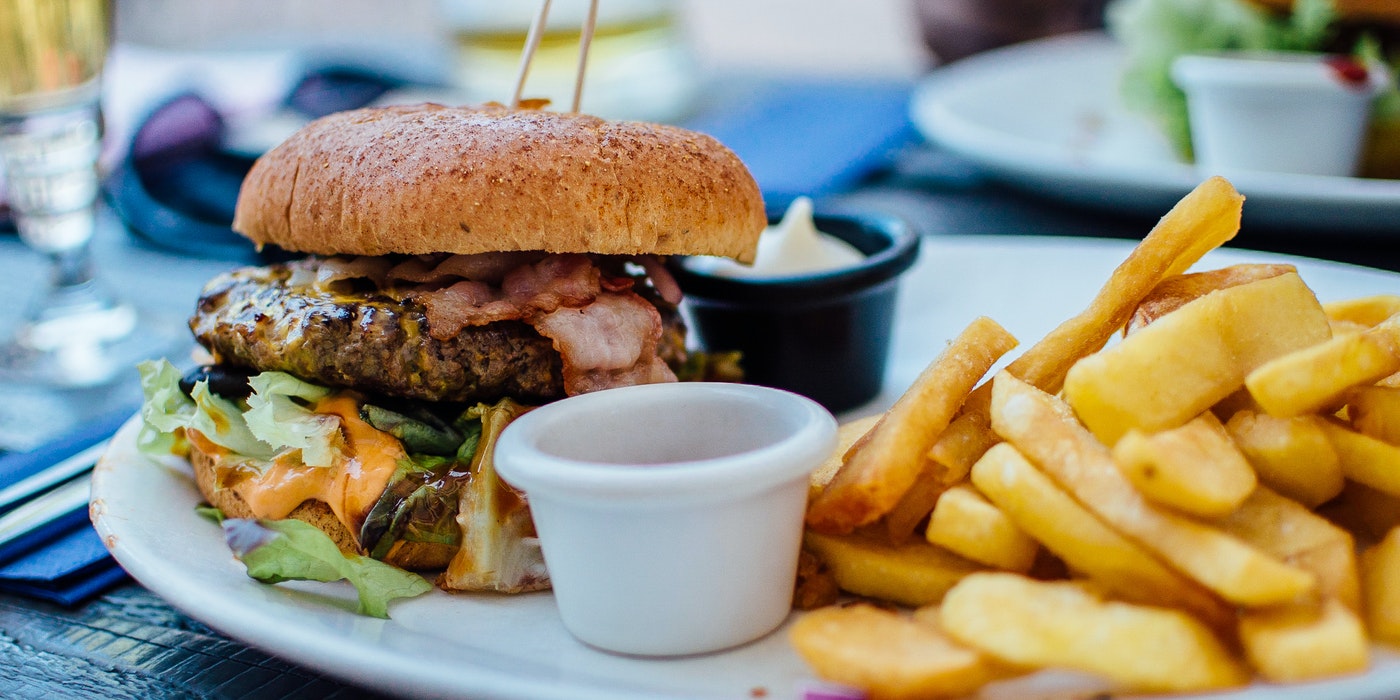 Gallbladder is not Emptying Properly

Bile can get exceedingly concentrated if your gallbladder isn’t emptying completely or frequently enough, which can lead to gallstone formation.

Excessive Bilirubin in the Bile

Bilirubin is a substance created by your body when red blood cells are broken down. Cirrhosis of the liver, biliary tract infections, and some blood problems all cause your liver to produce too much bilirubin. Gallstones are caused by an excess of bilirubin.

Gallstones affect the majority of people without causing any symptoms. This is due to the fact that the stones remain in the gallbladder and do not create any difficulties. Gallstones can, however, cause cholecystitis, or an inflamed gallbladder.
The most common symptom is pain that appears out of nowhere and quickly worsens. The right side of the body, directly below the ribs, between the shoulder blades, or in the right shoulder, may experience this pain.

Here are some other symptoms:

People who are at risk of a gallstone include:

Gallstones can cause a variety of complications, some of which are:

Blockage of the Common Bile Duct

Gallstones can obstruct the ducts that carry bile from the gallbladder or liver to the small intestine. Severe pain, jaundice, and a bile duct infection are all possible outcomes.

How to Diagnose Gallstones

Gallstones and their complications are diagnosed using the following tests and procedures:

This is the most common test for detecting symptoms of gallstones. A device called a transducer is moved back and forth across your stomach area during abdominal ultrasonography. The transducer provides signals to a computer, which generates images of your abdomen’s structures.

Gallstones can cause infection, jaundice, pancreatitis, and other issues, which can be detected with blood tests.

This method can assist in detecting tiny stones that an abdominal ultrasound may miss. A thin, flexible tube called an endoscope is passed into the mouth and into the digestive tract during EUS. In the tube, a small ultrasound device called a transducer creates sound waves that produce a precise image of the surrounding tissue.

How to Treat Gallstones

Gallstones that do not produce symptoms in the majority of people will never require treatment. Based on your symptoms and the results of diagnostic tests, your doctor will assess if gallstone treatment is necessary. Gallstones can be treated in several ways; let’s discuss some.

Surgical Removal of the Gallbladder (Cholecystectomy)

Oral medications may aid in the dissolution of gallstones, however, it may take months or years of treatment to eliminate your gallstones in this method, and if treatment is discontinued, gallstones would most likely grow again. Medication does not always work. Gallstones medications are rarely utilized and are only prescribed for those who are unable to undergo surgery.

How to Prevent Gallstones

You can lower your chance of gallstones through the following ways:

Make an effort to eat at the same time every day. Gallstones can be exacerbated by skipping meals or fasting.

If you’re trying to lose weight, take it slowly. Gallstones can be increased by rapid weight loss. Aim for a weekly weight loss of 1 to 2 pounds (0.5 to 1 kilogram).

Gallstones are more likely to form in those who are obese or overweight. Reduce the number of calories you consume and increase the quantity of physical activity you obtain to achieve a healthy weight. Once you’ve reached a healthy weight, keep it off by sticking to a balanced diet and exercising regularly.

Increase your intake of fiber-rich foods like fruits, vegetables, and whole grains.

Gallstones, in the vast majority of cases, are asymptomatic and don’t require treatment. They can produce complications such as infections, obstructions, and inflammation in less common occurrences. Eating a well-balanced diet, maintaining a healthy weight, and exercising regularly can all help you stay symptom-free. If you’re worried about gallstones, talk to your doctor about keeping an eye on your cholesterol levels and getting a checkup.