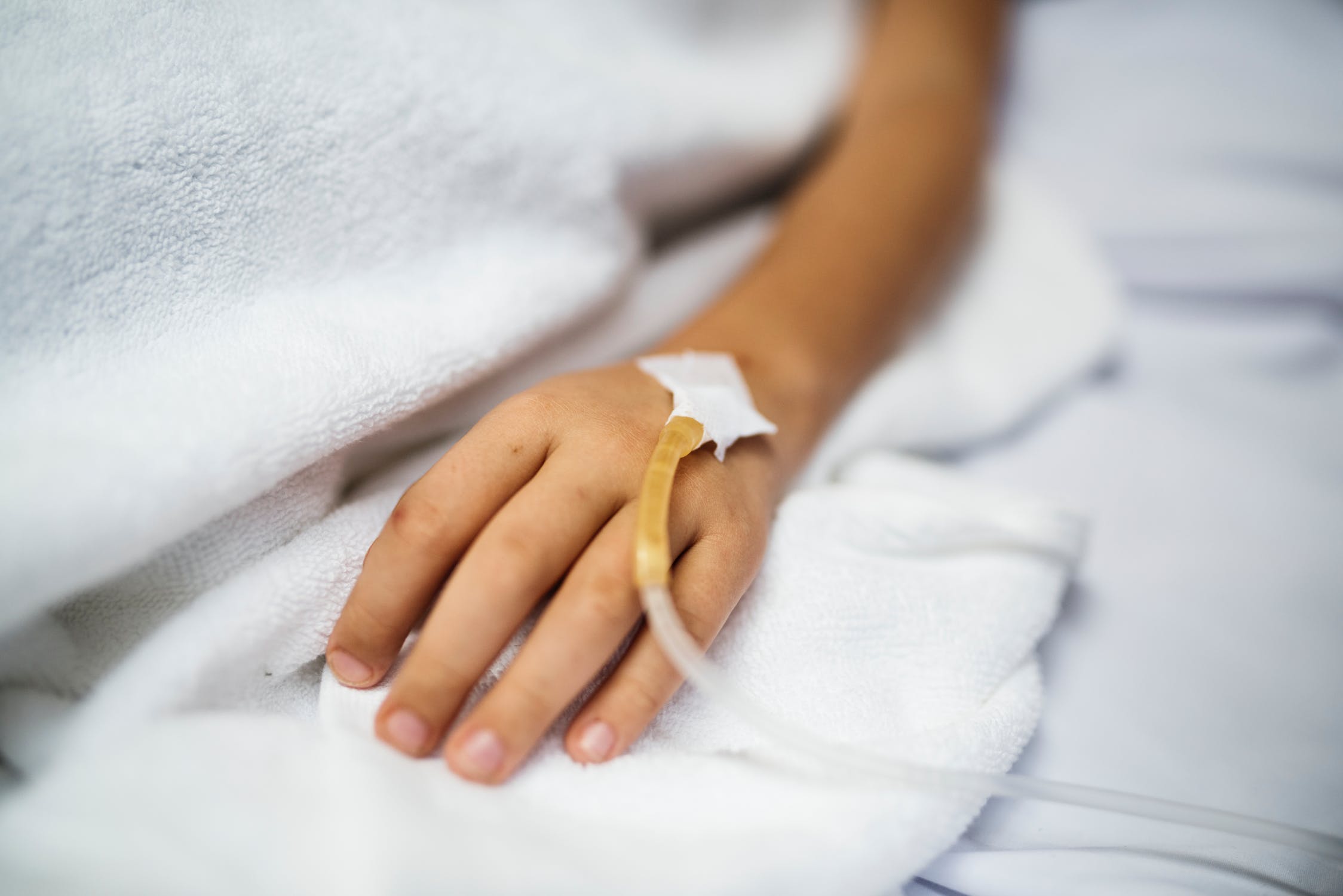 See All You Need to Know About Hypothyroidism

Hyperthyroidism is a health condition that occurs when the body produces little or no thyroid hormones at all. The thyroid is a gland that has the shape of a butterfly and is located in the neck region. It plays a requisite role in the release of the thyroid hormone that helps the body use and regulates energy.

Almost all the organs of the body have their energy provided and regulated by the thyroid gland. It performs the following functions for vital body organs;

When thyroid hormone is produced or secreted in little amounts in the body, these major organ functions will begin to slow down.

Statistics showed that hypothyroidism affects more women than it affects men, and also, people ages 60 and above tend to suffer from it more.

When a person is diagnosed with hypothyroidism, supplements are given to boost the production of the thyroid hormone. Or recommendation of artificial thyroid hormones that will replace the faulty one and return the body’s processes and organ functions to normal is another suggested option. The treatment of hypothyroidism is usually safe, simple, and effective. The most important thing to do is report symptoms early enough to enhance effective treatment and speedy recovery.

Signs and Symptoms of Hypothyroidism

The symptoms of hypothyroidism vary largely and depend on individuals. In addition, the severity and degree of effect or damage caused to the body by this health condition depend on the kind of symptoms that appear in different individuals.

Some of the first symptoms of hypothyroidism include constant fatigue and weight gain. These symptoms become more obvious and as you grow older. Usually, most people do not attach any significance to these symptoms. However, more concern is raised when other weird symptoms begin to appear.

The following are some of the most typical symptoms of hypothyroidism;

In some people, these symptoms appear small and begin to develop and complicate as time goes on. The slower the production of the thyroid hormone, the more the symptoms begin to appear. In general, symptoms become more defined as people age.

If by chance you suspect that the symptoms you are feeling may be as a result of the slow production of your thyroid hormone, then it is best to speak to your doctor about it, as blood tests will be carried out to check if truly your symptoms are of hypothyroidism.

The possible causes of hypothyroidism include;

When the thyroid gland generates more thyroid hormones than the body requires, you can be said to be suffering from hyperthyroidism. Treatments for hyperthyroidism helps to return the thyroid gland’s functions back to normal. On rare occasions, some of these hyperthyroid treatments can drop the levels of your thyroid hormone production and cause it to remain low for the rest of your life, thus, making you live on drugs and supplements for that long. Except a miracle happens, of which miracles rarely happen in science. This treatment effect is usually common after hyperthyroidism treatment with radioactive iodine. 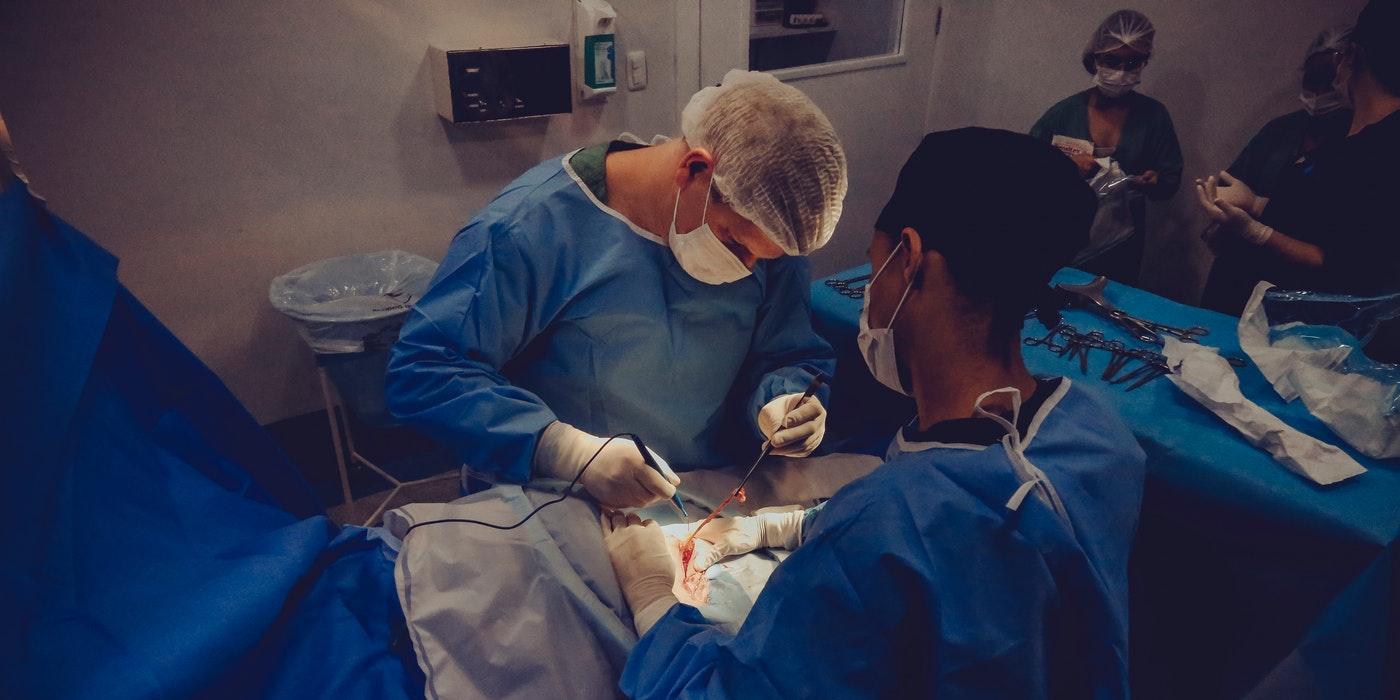 When your thyroid gland is completely removed as a result of thyroid-related problems, you will begin to develop symptoms of hypothyroidism, and with time, you will eventually experience full-blown hypothyroidism. However, the most basic or primary treatment of any thyroid-related issue is living on thyroid medications for the rest of your life.

However, if the surgical removal involves the removal of only a part of the thyroid gland, the thyroid gland may nevertheless be able to produce just enough thyroid hormone for your body. In addition, more checks and tests will be conducted to know how much drug or medication support your thyroid gland would need to produce enough of its hormones to your body if a part of it is removed.

Some medications have been discovered to reduce the function of the thyroid gland, thus leading to hypothyroidism. These medications that have the potentials of causing this harm to the thyroid gland include drugs that are used to treat heart diseases, cancer, and some psychological illnesses.

Some of the factor that can lead you developing hypothyroidism include;

When hypothyroidism is left untreated over a very long time, it gets complicated and could lead to one or more of the following;

Although there are no special meal plans or diet people with hypothyroidism should adopt. However, here are some dietary suggestions that might just be helpful.

For the thyroid to function accurately, it needs enough supply of iodine. Iodine is an essential mineral needed by the body to function properly. In order to get enough iodine, add iodine-rich food to your diet. You necessarily do not need to use iodine supplements to get enough iodine content into your body. Some of the foods that contain iodine include;

Soy inhibits the absorption of the thyroid hormone. Eating foods that contain high levels of soy properties may reduce the effectiveness of your thyroid medications. Foods that contain soy include;

For you to get maximum hypothyroidism treatment, you need to be consistent with the drugs, and the desired dosage must not reduce by any percentage. Taking soy products alongside thyroid medications could reduce the effectiveness of the thyroid medication by reducing the level at which the thyroid hormone gets produced. 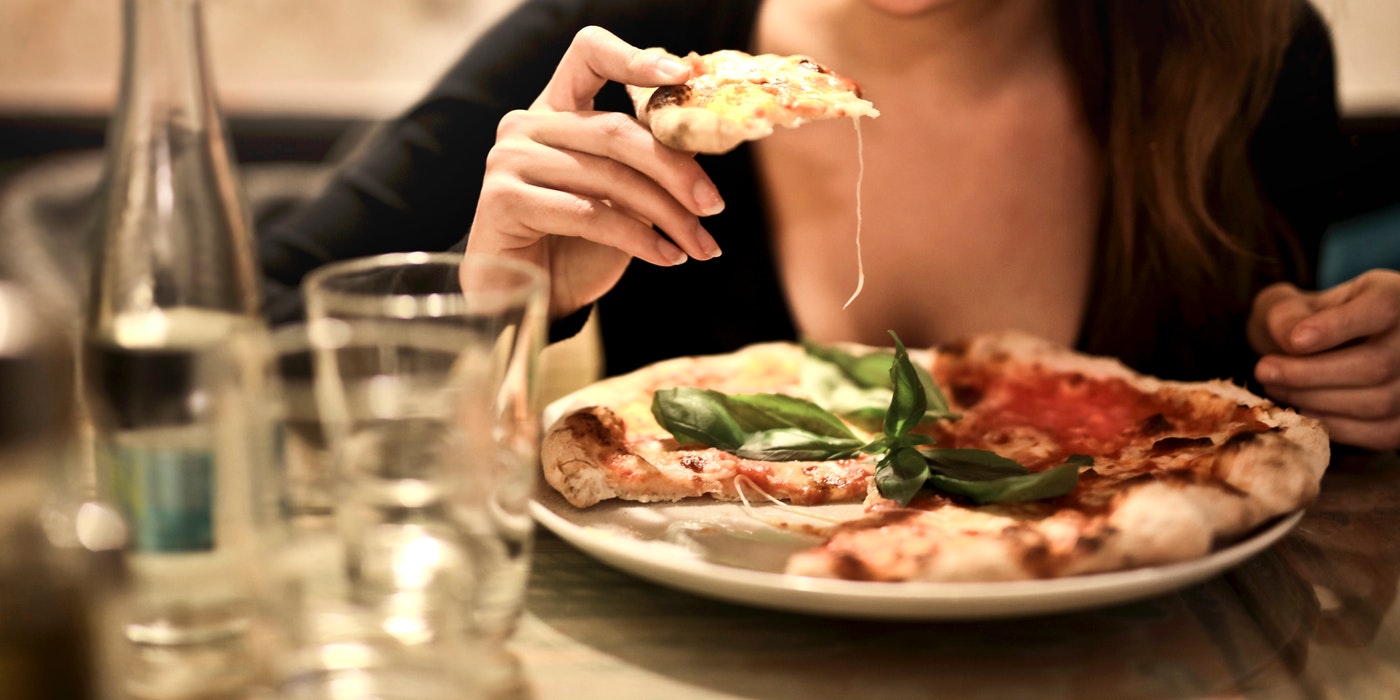 Just like soy, fiber also inhibits the absorption of thyroid medications. Fiber is essential to build a healthy body; thus, it is advisable not to avoid it completely but reduce your intake of fiber to a significantly low level in order to strike a balance.

In conclusion, living with hypothyroidism is not a death sentence, and it does not confine you to one strict and permanent diet. It just involves slight changes to dietary and lifestyle choices. Some of the risk factors associated with hypothyroidism include; the effects of certain medications, age, gender, underlying autoimmune health issues, and sometimes poor dietary choices. Treatment requires the intervention of professional medical practitioners and cannot be treated at home.