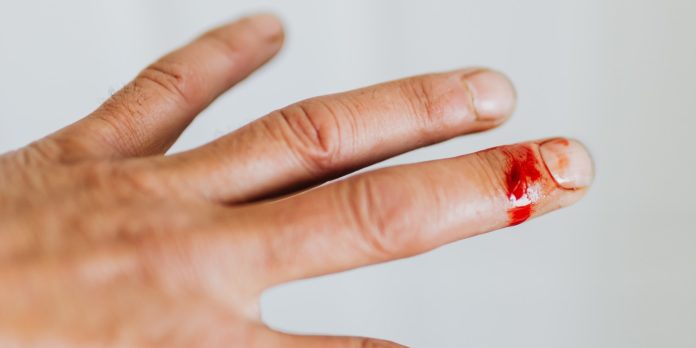 Because all bites and stings are not the same, there are varying first aid remedies for each bite and sting. One of the factors that are considered before first aid is administered to a bite or sting victim is the clear identification of the creature that bit or stung you.

Some bites are quite not too dangerous and may not require medical attention. They might only leave you with red bumps or even hives on your skin. However, on the other hand, there are some bites and stings that should not be overlooked as they are dangerous and could cost your life or cause damning damage to your body or even organs.

This article elaborates on how to identify and treat bites and sting symptoms from insects, snakes, and spiders.

Mosquitoes, flies, bees, ants, wasp, bug, and so on are classified as insects. At some point or the other, you must have been bitten by an insect. No matter how tiny you think an insect bite is, there is usually a reaction, especially on the skin like;

If, after an insect bite, you notice an allergic reaction, before rushing to the hospital, some first aid treatments have been identified to help relieve symptoms and buy more time for you until you are able to get medical help. Also, if no allergic reaction occurs after an insect bite but mild physical symptoms occur, then follow the following first aid steps to help reduce the inflammation and pain associated with the bite.

When A Severe Allergic Reaction Occurs from Insect Bites…

When this occurs, do the following;

The symptoms that appear from snake bites vary and depend largely on the kind of snake that bites you. Some of the most common symptoms of snake bites include;

Every poisonous snake bite requires urgent medical intervention, as they are all emergency cases. Snake bites should not be treated at home. Only first aid for bites can be done at home, and while first aid is ongoing, medical help is being reached out for. Early treatment of snake bites will definitely reduce or relieve symptoms and encourage a speedy recovery. 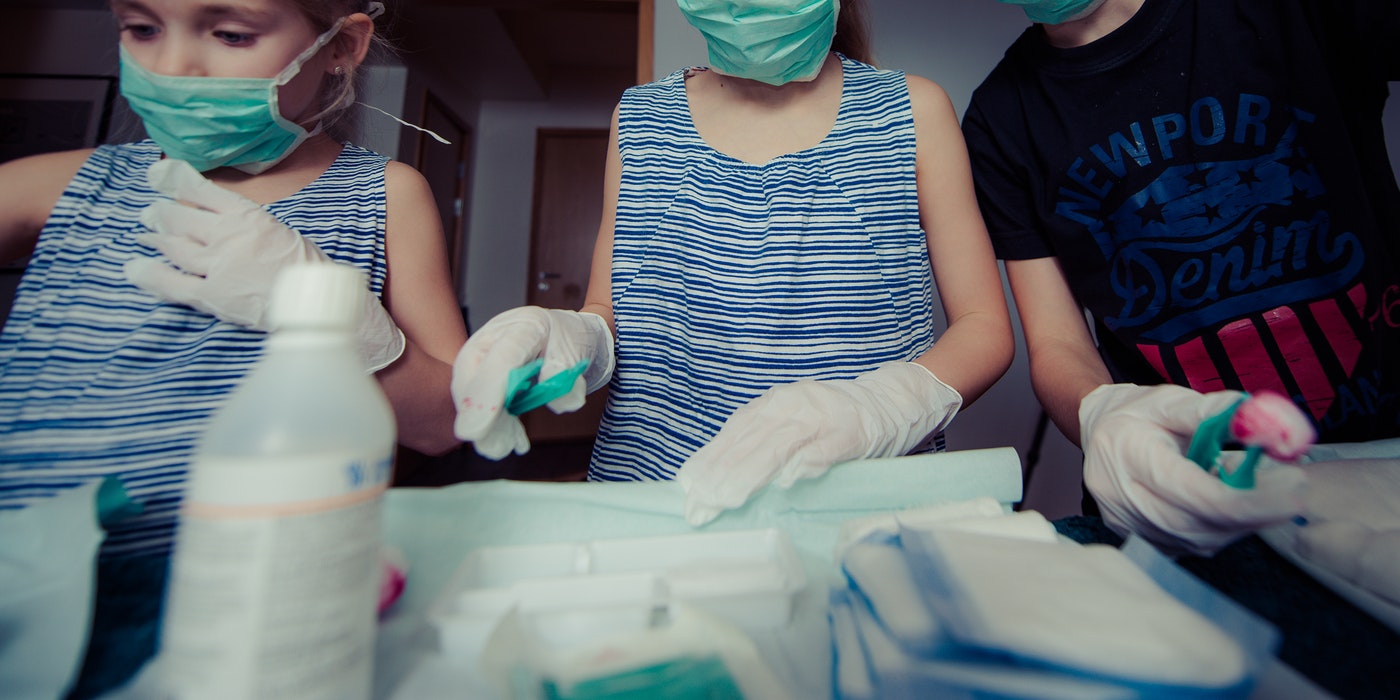 If you notice you or someone has been bitten by a snake, and you suspect the snake to be poisonous, the first step to take is to call for medical help and also try to take down or note some of the features of the snake, like its color, its size, its sound if there was any and so on, as this can help the doctor identify what kind of treatment or drug is suitable for treating them.

If you are able to successfully identify the snake as non-poisonous, just proceed to stop the bleeding and treat the area of the bite. The first aid treatment for snake bites include;

If you or someone has been bitten by a snake that you have been able to identify as poisonous, do the following;

Try to calm the victim down and encourage them to stay still, as constant body movements could cause the venom to spread fast within the body.

Try to keep the victim warm by giving them thick blankets, if you notice they are beginning to get dizzy, weak, develop shortness of breath, or rapid heart rate

Do Not Do These;

Some spider bites, just like some snake bites, are harmless. However, there are other species of spiders that are highly and extremely deadly. Some of the mild symptoms of non-venomous spiders include

Venomous spiders like black widow or brown recluse spider can cause more severe symptoms, as the former could tamper with your nervous system, while the latter could cause severe damages to your skin.

In conclusion, mild symptoms can result from bites and stings, so also severe allergic reactions. For both cases, administering basic first aid treatment for both cases is a good first step.