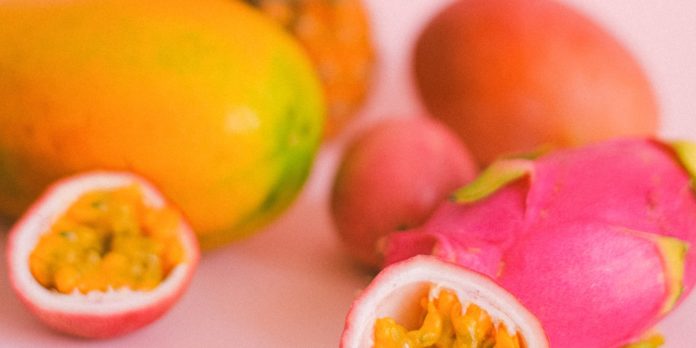 What is Pineapple Guava?

Pineapple guava is called “feijoa” in many parts of the world. It is scientifically known as Acca sellowiana; the plant that bears these feijoa fruits is a shrub that is indigenous to regions like Paraguay, Argentina, Brazil, Uruguay, and Colombia. It is majorly cultivated mostly in New Zealand and grown all over the world for its fantastic fruit and ornamental aesthetic purposes. The fruit has green skin and is ellipsoid-shaped; it is roughly the size of a small avocado or a plum. The distinct flavor and amazing supply of nutrients make the fruit highly sought after, as it has a lot of different culinary uses, ranging from an ingredient in cocktails to smoothies, chutneys, desserts, and even many stewed fruit dishes.

Pineapple guava is popularly known by another name, ‘guavasteen’ The tree of the plant may measure between 1 to 7 m in height. Although this fruit has a very similar physical appearance to the well-known guava, they still differ in many ways. While our common guava transforms from green to yellowish color when matured, the other ‘pineapple’ guava is always green even at maturity.

The seeds and trees of the well-known guava are also not the same as that of the pineapple guava. The fruits often drop from the tree when ripe and may quickly overripe when consumption is delayed as soon as it drops from the tree. Unripe Feijoa (pineapple guava) is not sweet, having opaque white pulp, while the ripe fruit is very sweet with very clear gelatinous pulp. The amazing aromatic taste of pineapple guava is attributed to the abundance of ester methyl benzoate in its fruit.

There are just a few reported side effects of this fruit and some reports of intestinal discomfort and reduced blood sugar levels. That being said, for many folks who take the fruit in moderation, it offers more great health benefits than its side effects!

The fruit of pineapple guava can be eaten raw after cutting it into halves and bringing out the pulp. The pulp may be squeezed out and enjoyed fresh. Due to the amazing taste of this amazing fruit, it can be used to produce cider, compote, smoothie, vodka, feijoa yogurt, and jam. Pineapple guava is also used for the preparation of chutney, soup, salads, and stew.

Feijoa had a considerable amount of dietary fiber. Fiber aids peristaltic motion and raises the secretion of gastric juices to eases digestion, prevents problems like constipation, and shields the body from more serious issues like colorectal cancer. Fiber can also wipe off cholesterol out of the blood vessels. A cup of feijoa juice contains 16 g of dietary fiber.

Inflammatory Bowel Disease (IBD) refers to 2 common conditions known as Crohn’s disease and ulcerative colitis. Ulcerative colitis disturbs only the colon, while Crohn’s disease often affects the entire digestive system. A researcher investigated a hydrophilic portion of Feijoa’s ability to modulate autophagy through TLR2 using IBD cell lines. The results claimed that feijoa extracts are effective for the management of inflammatory bowel disease in its patients

With a strong pack of minerals and vitamins in this fruit, regular intake can give your immune system a huge boost. Vitamin C (ascorbic acid) can aid the production of WBC (white blood cells), our body’s first defensive line, while also playing the role of an antioxidant to fetch out free radicals. A single serving of this amazing fruit has more than 50 percent of our daily vitamin C requirement.

People with diabetes type 2 may love Feijoa due to its low glycemic index score. The glycemic index ranks food according to their tendencies to raise blood sugar. Foods on the high plain of a glycemic index like rice and bread will degrade easily and cause an increase in insulin level and blood sugar after meals, which is often followed by a prompt drop in blood sugar levels. The food is slowly absorbed into the circulatory system, which prevents sugar cravings, sugar crashes, and mood swings.

A researcher evaluated the antibacterial performance of an aqueous extract from the tropical pineapple guava fruit. The extract was tested against Gram-negative and Gram-positive bacteria using a broth dilution test on human whole blood white blood cells (leukocytes) and isolated neutrophils according to chemiluminescence assay.

The experiment confirmed that the extract lowered bacterial growth; bacterial including Pseudomonas aeruginosa, Enterobacter aerogenes, and Enterobacter were the most sensitive. The results proved that the fruit contains antibacterial strength, and as such, its extract can also be suitable for combat against bacteria.

Potassium-rich diets are important for folks with high blood pressure as they are at high risk of atherosclerosis, cardiovascular disease, and stroke. Potassium functions as a vasodilator; this means that it can increase the vessels and arteries’ diameter and generally reduce the strain on the blood circulation.

8. Reduce the Risk for Heart Disease. 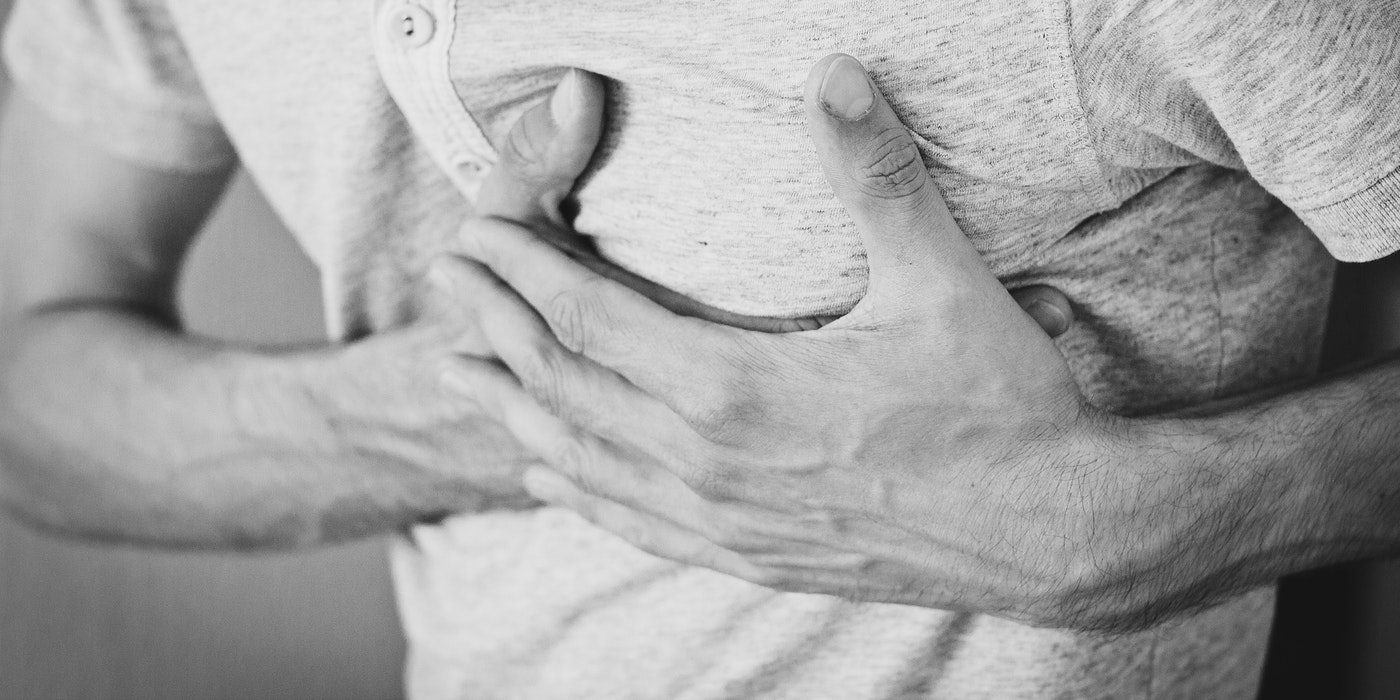 Fiber, vitamin C (ascorbic acid), vitamin B6 (pyridoxine), and potassium have been proved to improve our heart’s health status. The required 4,700 mg of potassium is not often obtained by many individuals around the globe, according to a survey by the National Health and Nutrition Examination, despite how beneficial its intake. Another study suggested that folks who take 4,069 mg of potassium daily had a 49 % lowered chance of death from heart disease than folks who eat less than 1,000 mg daily.

Additional fiber has also been known to reduce the “bad” cholesterol and raise the levels of the “good” cholesterol in folks with diabetes type 2.

There are just 55 calories in a 100g dish of pineapple guava, but a large amount of dietary fiber and nutrients. Combined with its low carbohydrate level, your body will feel heavy and access a significant deposition of nutrients without eating too many calories or sugar in their daily intake. This can positively aid weight loss and reduce snacking or overeating between meals.

Besides aiding digestion, dietary fiber is also directly connected to reduced levels of cholesterol, especially the “bad” cholesterol that can increase one’s risk of heart disease. By wiping out this cholesterol off the arteries and blood vessels, you reduce your risk of heart attacks, blood clots, and strokes.

11. May Improve Concentration and Memory

Several components of the fruit, such as folate, potassium, and various antioxidants, are believed to give neurological benefits. Folate (vitamin B9) has been proved to reduce the appearance of Alzheimer’s disease. Potassium has also been attributed to increased blood circulation to the brain and aid concentration, cognition, and neural performance.

Also, Feijoa, the fruit contains a reasonable amount of vitamin B6 (pyridoxine). Ensure not to consume too much. The pyridoxine upper limit is set to 100 mg for adults above the age of 18, although adults do not need up to that unless directed by the medical doctor. 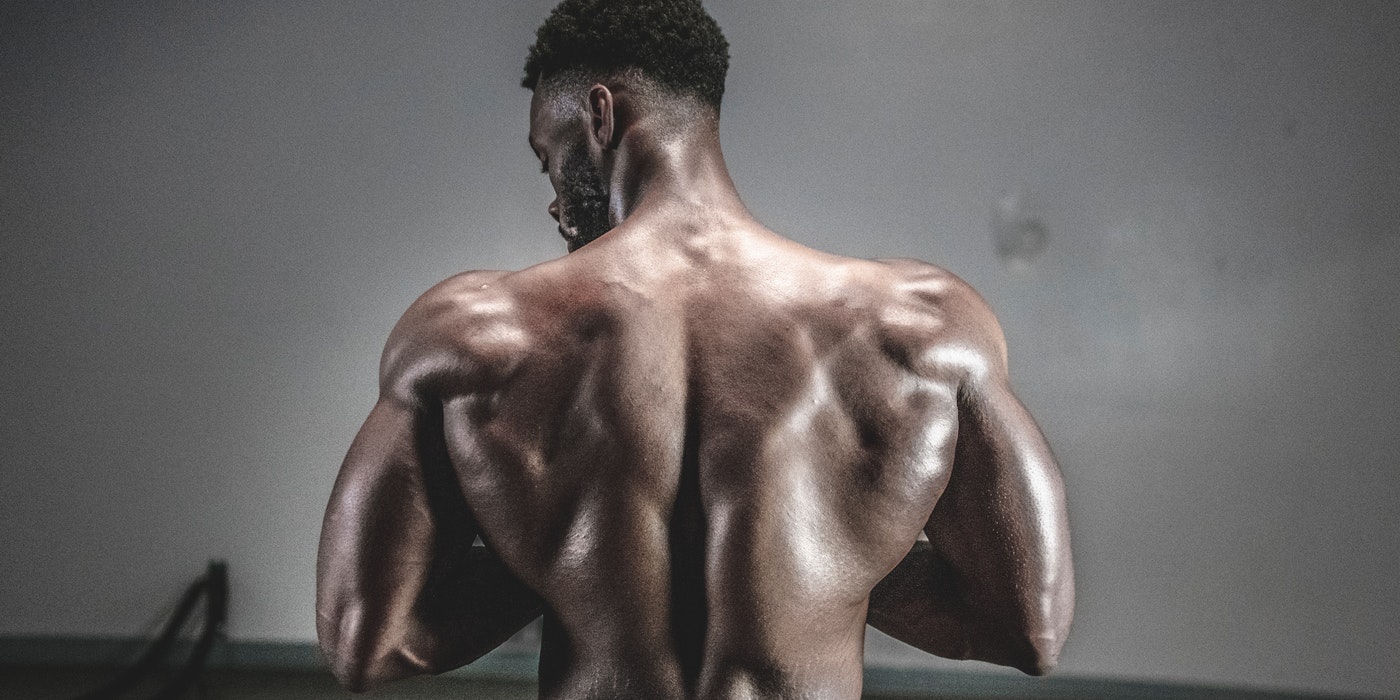 With a significant amount of copper, manganese, calcium, iron, and potassium, this tropical fruit (pineapple guava) is very effective at strengthening the mineral density of bones and helping to prevent the appearance of osteoporosis as one ages. This can raise one’s energy levels and keep one more active in later years.