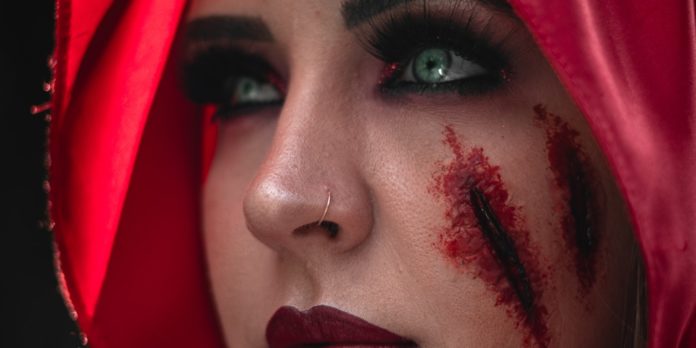 A scar is a residual mark from an injury left on the skin after the injury must have healed up. In other words, scars are natural remnants of the healing process of a skin injury. Scars are very common, and almost everybody has one. Scars can either be within or without the body. The ones on the inner part of the body sometimes come as a result of healed cuts on organs from surgeries. Other ones on the outer part of the body(skin) can be as a result of acne, cuts, chickenpox, or burns.

How Scars Form on the Skin

Injuries to the skin are tantamount to tissue breakage, and during the healing process, a protein known as collagen develops at the site of the damaged tissue, strengthening and healing the wound in the process. After some days, more collagen is formed. The supply of blood to the injury increases, thereby turning the injury into a scar gradually. This process makes the injury lumpy, and this raised lumpiness reduces the flow of blood into the injury in the process, making the scar appear smoother and softer.

There are various kinds of scars, and they include;

When scars occur on the face, it can be very traumatizing, especially for females. The person would always feel like everyone is staring at the scar, and this can make the person avoid places with many people, avoid meeting people, avoid going out, avoid catching fun, and looking in the mirror. This automatically makes the person isolated from others leading to psychological illnesses such as depression. Scars on obvious body parts can cause emotional distress for people, of which most people slide into depression as a result of this. 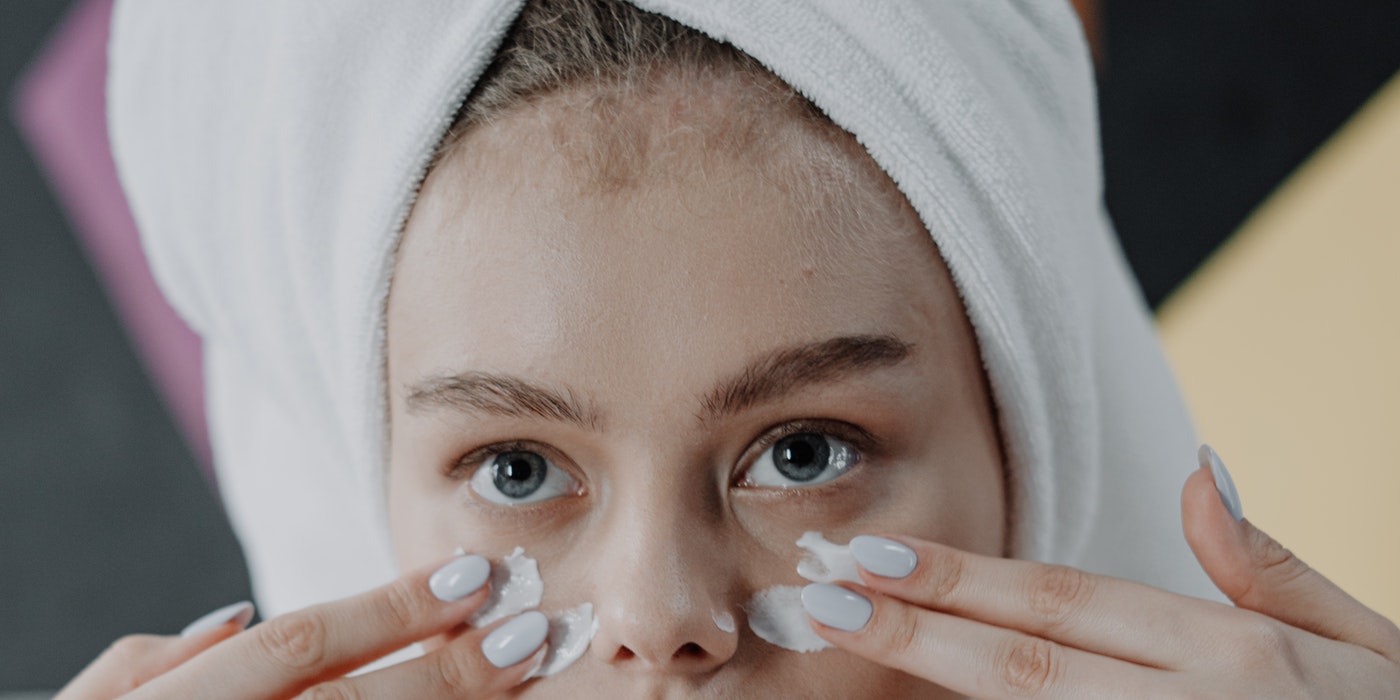 Some scars fade on their own over a period of two years, depending on the severity of the injury that caused the scar. While some other ones last up to five years and end up not clearing at all. Although there is no known method of clearing scars, however, some natural home remedies have been identified to help make the way the scar appears lighter and smaller. Some of these natural remedies include;

Other scar treatment measures include;

It is almost impossible to prevent scars as injury, which is the major cause of scar formation, is almost inevitable and, in some cases, cannot be prevented. However, there are some things that can be done to reduce the impact of the injury and reduce the appearance and obviousness of scars. These methods include;

In summary, scars are ugly, no matter how little. They are the aftermath of every injury, and the different types of scar depend on the severity of the injury and can appear anywhere inside and outside the body. A number of natural remedies have been identified to be effective in the clearing of ugly scars. Sticking to the treatment procedure and process would make the scar fade over time. However, other treatment methods like injection and surgical removal have proven to be effective in reducing the size and appearance of scars.