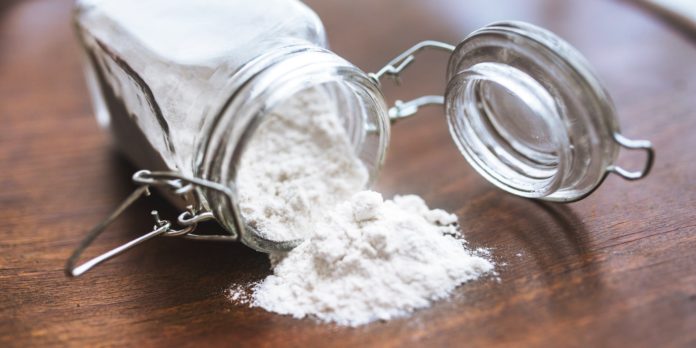 What Is Baking Soda?

Baking soda has loads of uses and health benefits. It contains sodium bicarbonate and alkaline substances that enable the body to regain its natural balance, and it does much more. Are you interested in knowing what the inclusion of baking soda in your diet can do for you? Then read on!

Baking soda has a soothing effect on sunburnt parts of the skin. You could apply it in the form of a paste or put it in a warm bath and sit in it for some time. The even helps deal with flare-ups of psoriasis. You may not bother rinsing off baking soda from your skin, because it helps form a protective layer on the skin.

Mouth ulcers can be so painful. You may apply baking soda as a paste to speed up the healing of mouth ulcers, and minimize their accompanying bacterial contaminations. Applying it several times during the day is effective be4cause saliva washes it off.

Baking soda is an alkaline compound, hence its ability to neutralize the acid in the stomach. It combats heartburn, indigestion, and peptic ulcers.

Some studies show that baking soda hinders the growth of cancer cells by killing such cells. 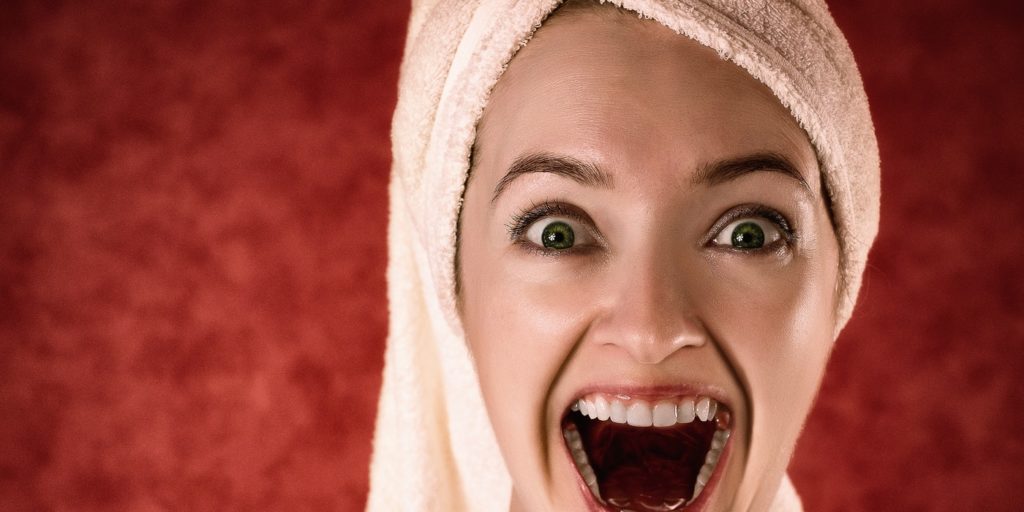 Baking soda is an effective teeth whitening agent. It eliminates surface stains and gives the teeth a sparkling white color. If you`re using baking soda for teeth whitening, you are advised to apply it only once a week, and do so gently with a finger, then wash it off after a few minutes. These precautions are vital because baking soda has a strong abrasive texture that can cause damage to the enamel.

You could apply baking soda to areas affected by mosquito bites, bee stings, breakouts of rashes, itches, and other skin issues. Just apply it and leave it overnight to get results. It reduces itch and redness.

Muscle metabolism is a reason for the production of lactic acid, which is a factor responsible for limiting the intensity of athletes. Baking soda reduces the accumulation of lactic acid and enhances intense performance. So how can you use baking soda for this purpose? Simply add a teaspoon of it to your drinking water.

Sadly, many don`t know that a number of antiperspirant deodorants contain aluminum and paraben which are harmful compounds; aluminum, in particular, increases the risk of cancer. Baking soda is a healthier alternative to such deodorants because it reduces bacterial accumulation and masks odors, even though it may not be as scented as the commercial deodorants. Simply apply some of it under your armpits. You`re advised to test it on a day you`re not leaving the house, to be sure it won`t give you any form of discomfort.

There are some inflammations which occur with altered acidic states. Gout flare-ups, for instance, occur as a result of the accumulation of uric acid levels. Baking soda reduces the speed of such accumulation and gives some relief.

Baking soda is used as an antidote in cases of accidental consumption of methyl alcohol, or overdose of aspirin.

Diaper rash is common with babies, however, some adults experience something similar, and it causes discomfort for both. Baking soda paste soothes such rash. Some over-the-counter rash remedies actually contain baking soda. To use baking soda for this purpose, simply apply it overnight. 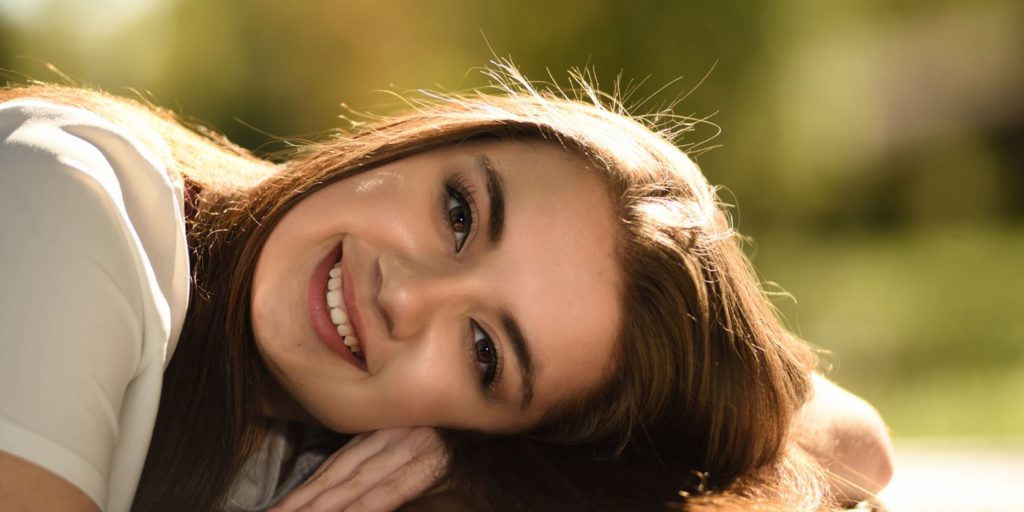 Baking soda can smoothen and soothe your skin, even the soles of your feet, and your palms. Just mix it with a little water, so it`s thick and forms a paste. Rub it in a circular motion, and leave it for about 30 minutes before washing off.

How to Substitute Baking Powder for Baking Soda

How to Substitute Baking Soda for Baking Powder

Side Effects of Baking Soda

It is not safe to take baking soda while taking any of these medications: