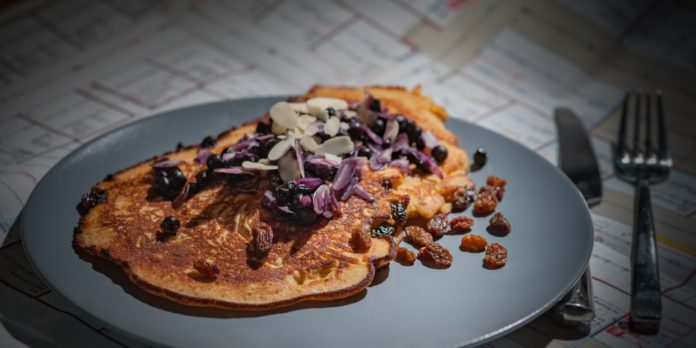 Raisins are partially dried grapes packed with vitamins, essential minerals, antioxidants, and loads of other nutrients. You could eat raisins in salads, foods, or just snack on them as they are. They`re easily accessible, and they provide loads of health benefits. Let`s discuss some of the reasons you should eat raisins.

Raisins are rich in copper, iron, and B complex vitamins which ward off anemia and other conditions that occur as a result of iron deficiency.

Raisins contain potassium and magnesium in high amounts, and this is why they reduce acidity and relieve metabolic conditions that result in blood toxicity. What`s more? Raisins regulate the body`s PH level to prevent acidity and its accompanying conditions.

Raisins are rich in phenolic phytochemicals, and this makes them antiviral and antibacterial agents. So you can trust raisins to combat fevers caused by viruses, and to relieve bacterial infections.

Raisins contain polyphenolic phytonutrients that protect the eyes from macular degeneration, cataracts, and many other eye diseases. Their vitamin A and beta carotene contents improve eyesight and maintain eye health.

Incorporating raisins in your diet also means that you`re enriching your body with catechin which are polyphenolic antioxidants that combat cancer-causing free radicals. Catechin particularly reduces the risk of colon cancer.

Raisins are rich in fiber, hence they treat chronic constipation and complications with bowel movements. Do you want a healthy gastrointestinal tract? Then you should eat raisins regularly. 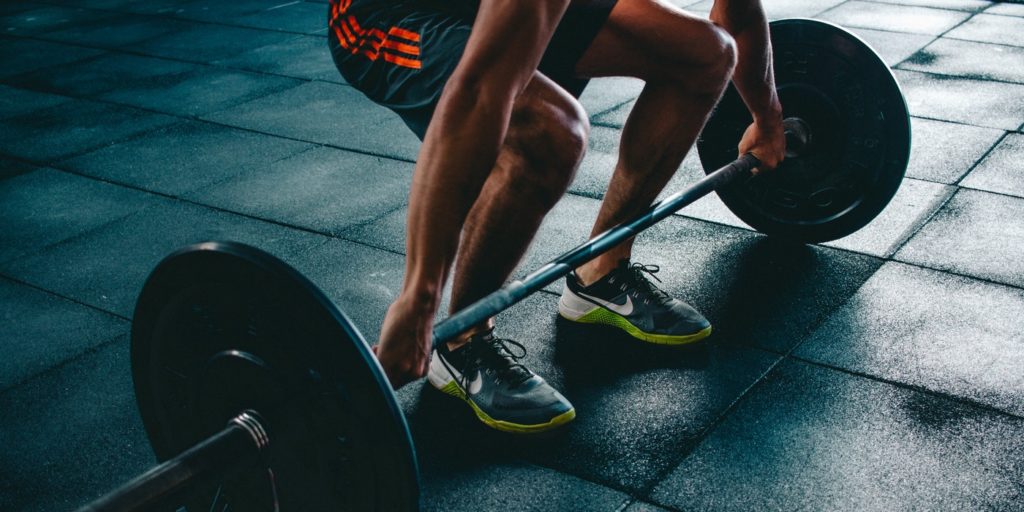 Did you know that eating a handful of raisins can boost your energy levels? Athletes and bodybuilders have, over the years, found raisins quite helpful. Raisins contain fructose and glucose that give a quick boost to energy levels. Raisins also enhance the body’s absorption of essential nutrients such as proteins.

Raisins regulate blood pressure levels and reduce the stiffness of blood vessels because they`re rich in antioxidants, potassium, iron, and B-complex vitamins. Raisins are a healthy snack for people who suffer hypertension.

Do you have troubles sleeping? Then you just found a perfect snack. Raisins are effective in treating sleep disorders.

The rich calcium content of raisins is a major reason it is effective at strengthening bones and relieving joint pains. That`s not all, as raisins contain boron, a micronutrient which the body requires in small quantities for calcium absorption and bone formation. Raisins also prevent menopause-induced osteoporosis.

Side Effects of Raisins

Raisins are healthy for the digestive system as a result of their fiber content which is a natural laxative that improves bowel movement and ensures stress-free elimination of stool.
However, it is unhealthy to eat too much of raisins, as that would be the same as excess fiber consumption, which may cause intestinal blockage, intestinal gas, and poor nutrient absorption. Excess dietary fiber also causes absorption of excess fluid from the body, which may cause dehydration and stomach disorders.

Raisins are rich in antioxidants, vitamins, minerals, dietary fiber, and polyphenols, and due to health differences, there are people who have allergic reactions to some of these nutrients. Common allergic reactions to raisins are nasal congestion, difficulty breathing, chest congestion, coughing, wheezing, diarrhea, vomiting, abdominal pain, skin rashes, eczema, and bacterial infections. People who experience any of these should abstain from consuming raisins. 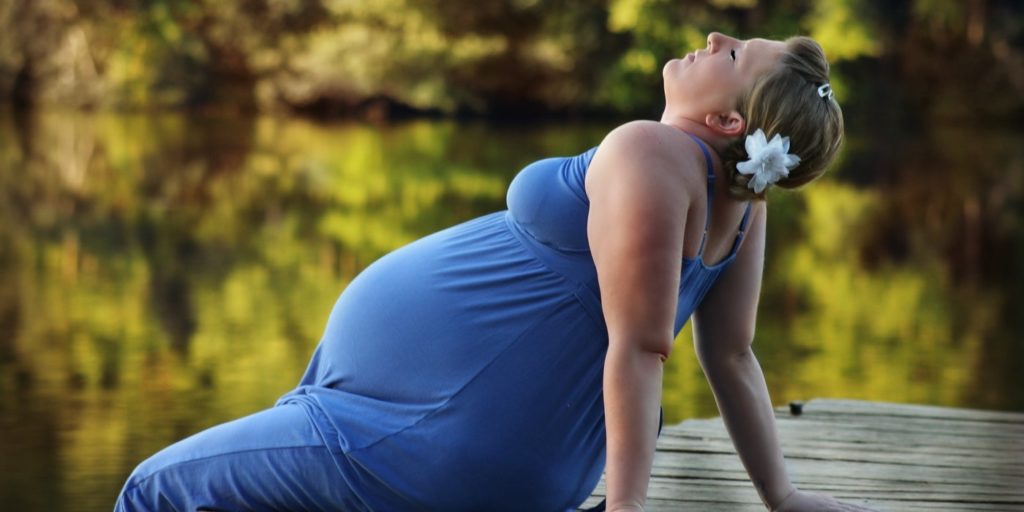 Raisins are nutritious enough to enrich pregnant women and nursing mothers, owing to the vitamins, minerals, dietary fiber, antioxidants, and other nutrients in them. The antioxidant content combats free radicals and protects the uterus from oxidative damage; hence helps maintain a healthy pregnancy. However, raisins have their risks after some excessive consumption. They could cause diarrhea, gas, bloating, and other stomach discomforts and digestive problems. If you`re pregnant, you really want to consider eating raisins in moderation, and even speaking with your doctor before doing so.

Raisins contain a low glycemic index, hence they cause the release of sugar into the bloodstream to go at a slow rate, and this prevents a sudden spike in blood sugar level. This makes raisins healthy for diabetics. Also, raisins contain dietary fibers that reduce the rate at which sugar gets into the bloodstream, as this too helps manage diabetes. However, note that raisins are only healthy when you consume them in moderation. Excessive consumption of raisins may cause a drastic drop in blood sugar levels, hence lead to hypoglycemia, which is characterized by fatigue, blurred vision, anxiety, unsteadiness, excessive sweating, and a number of other symptoms.
Also, diabetics who are on medication to manage the condition may need to consume raisins in low amounts, to avoid interference with their medications, as this may also worsen their condition.

Did you know that a hundred grams of raisins contain 299 calories? People who don`t eat raisins in moderation are at risk of weight gain. Also, people who already get sufficient amounts of calories from other sources may need to consume little amounts of raisins to avoid weight gain.

Raisins are effective at relieving high blood pressure, due to the potassium content which acts as a vasodilator and improves blood circulation, relaxes blood vessels, and provides relief from high blood pressure. Raisins also contain low levels of sodium that lower blood pressure levels.
Potassium, however, has its own risks, which manifest when there is excess consumption. This causes an unnecessarily low level of blood pressure, leading to hypotension. This condition is characterized by dizziness, fatigue, blurry vision, nausea, light-headedness, and some other symptoms.
Also, people who are already on medications to treat hypertension are advised to avoid consuming raisins, as this could lead to unhealthily low blood pressure levels.

Tips for Buying and Storing Raisins

Health Benefits of Arrowhead that will Amaze You

Pierce Your Health Issues with Arrowroot