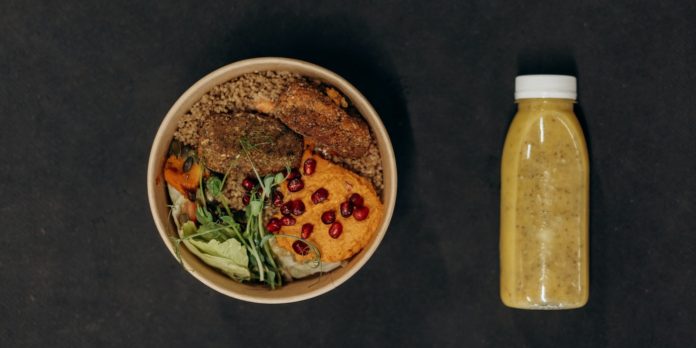 Quinoa, pronounced “keen-wah,” is an ancient grain that was first discovered in South America but was later ignored for a long time. However, recent research brought it to the limelight again as a result of its high nutritional profile. In fact, the United Nations tagged the year 2013 “The International Year of Quinoa” because of its nutritional benefits and its future potentials of eliminating world hunger.

Quinoa is a food that is not far from the list of the world’s top healthiest foods. In fact, Quinoa is one of the most popular healthy foods in the world. Recent research found that Quinoa is a grain, a portion of plant-based food that possesses reasonable amounts of all the nine amino acids within it. In addition, it is packed with high amounts of protein and at the same time.

Another amazing fact about Quinoa is its gluten-free nature. Being gluten-free makes it a safe food that can be consumed by people who have aversions to wheat and wheat products, people with celiac disease as well as people who avoid gluten.

According to studies, there are about 3,000 different types of Quinoa. However, the most commonly planted and consumed ones are the blacks, red and white varieties. Though not as common as the first three, but the tricolor quinoa- a mixture of white, red, and black Quinoa, is also quite known and unique in its own way.

In addition, Quinoa can be made into flakes. Also, some people find it convenient to eat the grounded version of the grain, which they can easily include in their cooking ingredients, and for the best experience, in their baking recipe.

The white Quinoa is the most common of all three, and this is why in these modern times, it is the most common one you will find in almost all stores. The nutritional value and content of each variety of Quinoa vary. The study discovered that the black Quinoa has the lowest fat content of all the various types of Quinoa but has the highest amount of carotenoids and omega 3 fatty acids content. It was also discovered that white Quinoa has half the vitamin E contents of the black and red Quinoa. In this same study was discovered that the darker the color of the Quinoa, the higher its antioxidant properties.

There are diverse types of Quinoa, but the black, white, and red ones are the most common of the 3,000 types of Quinoa. Each one of these common quinoas varies in nutritional composition and color.

Quinoa, as earlier stated, is highly nutritious. It has high vitamins and mineral properties and contains healthy fats, fiber, and protein than other grains. This makes Quinoa one of the most nutritious grains in the world.

About 180 grams of boiled quinoa grains contain the following;

Incorporating Quinoa into the preparation of your meals and diet automatically means you are getting a higher amount of essential minerals. 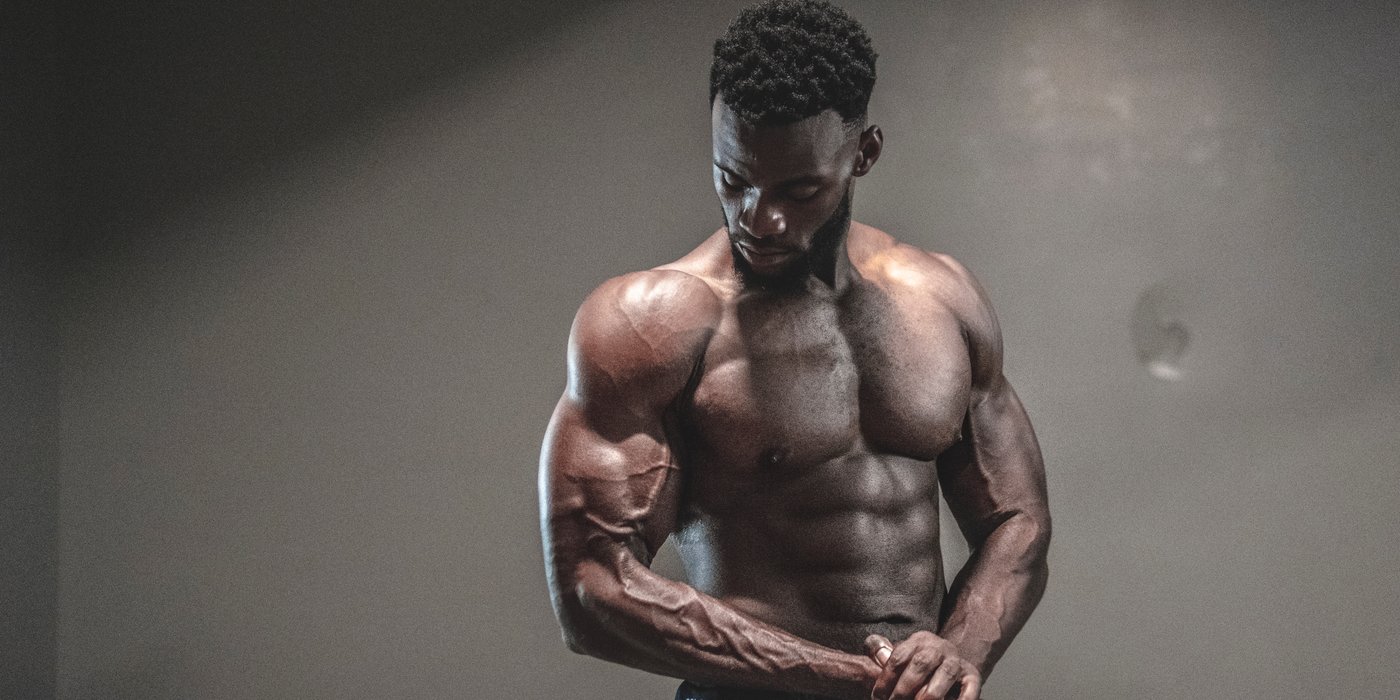 It also has a compound recognized as saponins, a compound that gives Quinoa its bitter taste (some people soak Quinoa to reduce its saponins content.) These saponins also supply an anti-inflammatory-relief effect. Studies confirmed that saponins can help inhibit the production of compounds that cause inflammation.

People with high triglycerides and cholesterol contents in their blood can consume Quinoa to help improve their condition. Consuming about 50 grams of Quinoa for a total of 6 weeks can help reduce these compounds in the blood. This automatically implies that Quinoa has the ability to improve metabolic health.

Quinoa contains beneficial plant compounds like saponins, flavonoids, and phenolic acid. Most of these compounds sometimes act as antioxidants that help eliminate free radicals that are capable of damaging your body organs.

A study proved that Quinoa has 86% antioxidants compared to 10 other grains that were studied alongside Quinoa. The darker the color of this herb, the higher its antioxidant level. This implies that black Quinoa has higher antioxidant compounds compared to red and white, respectively. These proofs give Quinoa the ability to protect your body from oxidative damage and free radicals.

Most plant-based foods are amino-acid deficient. However, the case is different with Quinoa because it contains sufficient and reasonable amounts of all the required and essential amino acids the body needs to stay healthy.

If you are not getting enough of these minerals from foods, adding Quinoa to your diet would help boost your required mineral intake. Staying deficient in certain minerals like folate, magnesium, iron, and zinc could put you at the risk of developing certain unfavorable health conditions.  The only downside of this health benefit is its phytic acid, which is capable of reducing the intake of these minerals in the body. However, soaking quinoa grains before cooking can help reduce their phytic acid content, thereby increasing the chances of the absorption of essential nutrients. 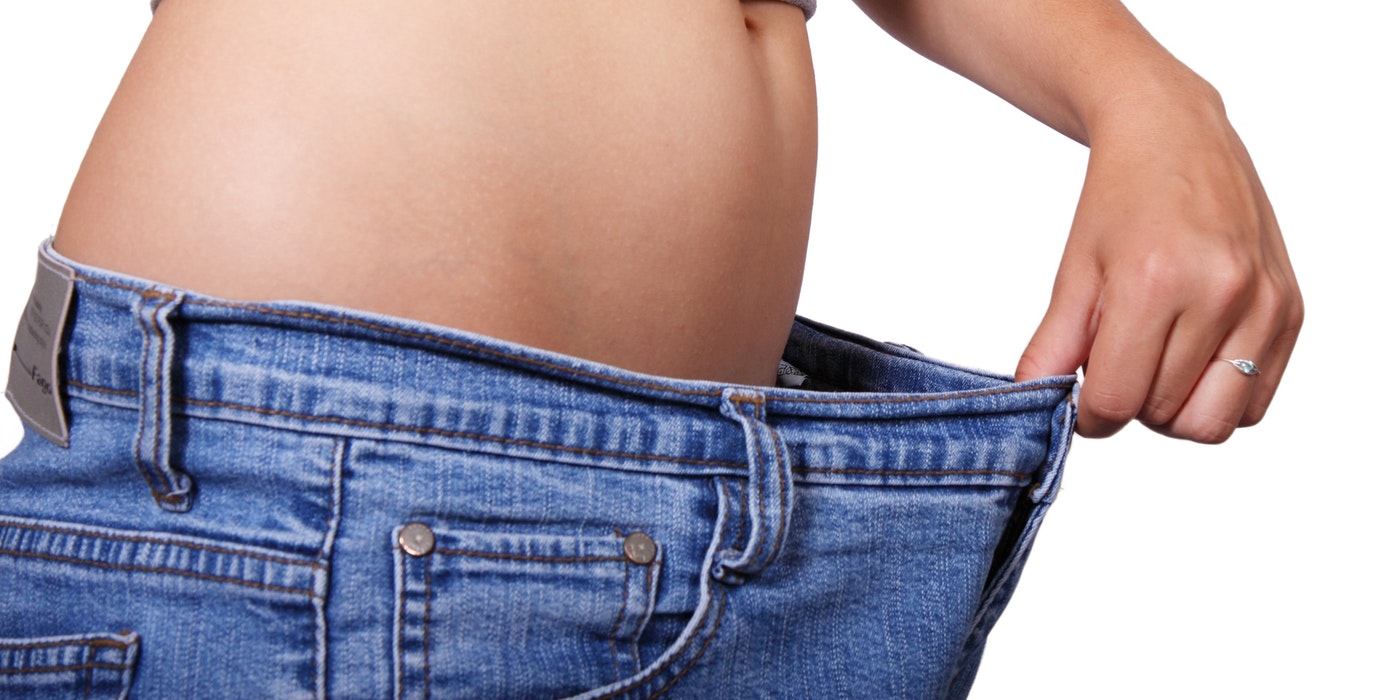 All these properties that help regulate weight gain are packed quinoa grains. The high fiber content of Quinoa makes you full, and prevents you from eating more food unnecessarily, and also helping you reduce your calorie intake in the process. Quinoa also has a low glycemic index, which automatically reduces the calorie content in your food and body.

It Can Be Easily Incorporated into Diets

Though this is not a health benefit, Quinoa can be easily incorporated into your several kinds of diet. Diets like your gluten-free diets, your low calorie or weight loss diet, and another nutritious diet.

Quinoa is delicious and tasty and can go well with other foods. However, depending on the type of Quinoa, you may need to soak it to reduce the saponin content that causes the bitter taste in Quinoa.

In conclusion, Quinoa is a plant-based nutritious grain, that according to research, is one of the world’s most nutritious grains. It is rich in several essential minerals like magnesium, fiber, protein, and amino acids, coupled with great antioxidant properties. It is also known to help in the improvement of the body’s metabolism, regulate blood sugar and reduce diabetes risks. Another amazing feature of Quinoa is its gluten-free nature, as it is best for people who are gluten tolerant. What else do you need outside delicious, nutritious, and easy to prepare food?