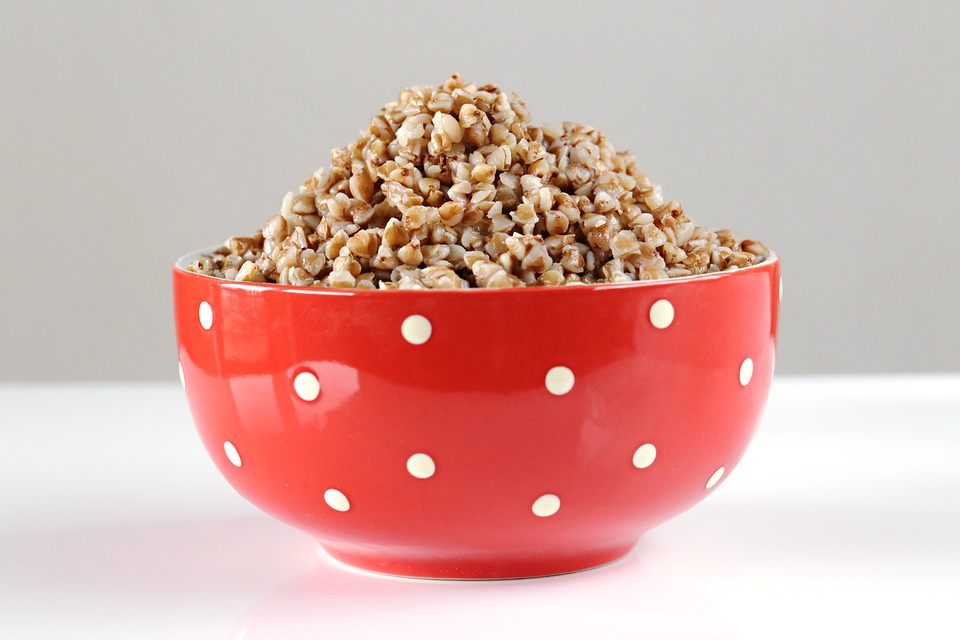 Buckwheat is a nutrient-loaded, gluten-free seed containing a range of health benefits.

Although most people believe buckwheat is a whole grain, it is actually a seed that is rich in fiber and protein. It supports cardiovascular health and can help prevent diabetes and digestive issues. In fact, buckwheat seeds or “groats” are loaded with nutrients and antioxidants, including rutin, tannins, and catechin.

However, despite its name, buckwheat does not contain any wheat or gluten. Buckwheat belongs to the Polygonaceae family of plants and is completely unrelated to grains that contain gluten, like rye, wheat, or barley. 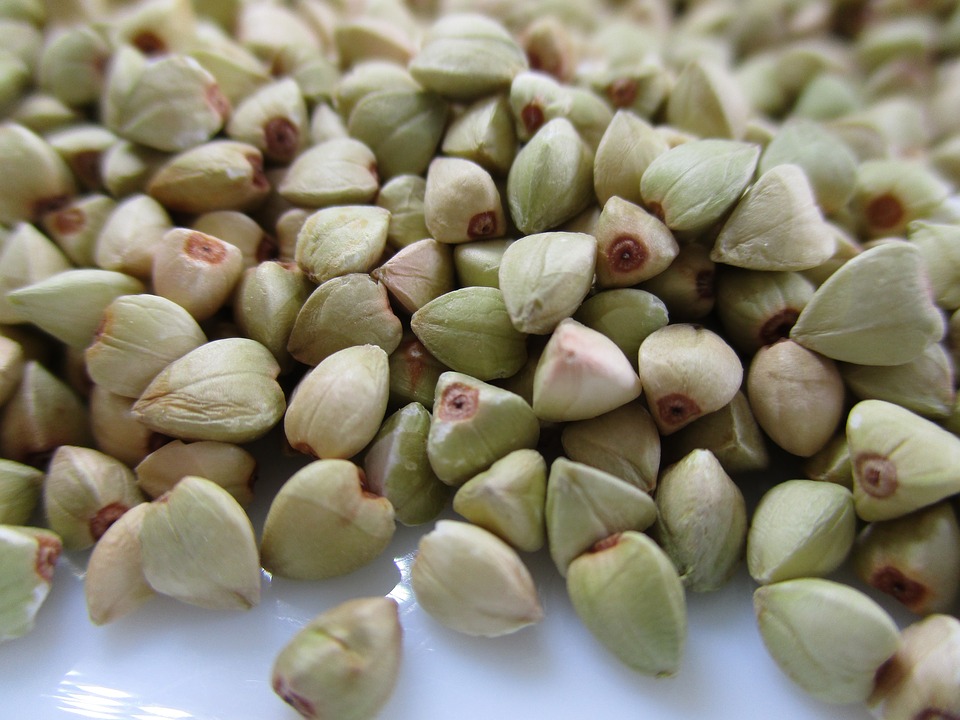 Buckwheat is a rich source of plant-based protein and has 12 amino acids that give energy, growth, and muscle synthesis. As a matter of fact, buckwheat contains more protein than any form of wheat, rice, millet, corn, or wheat.

Cleanses the Colon and Alkalizes the Body

Buckwheat is a wonderful super food for people with varicose veins or hardening of the arteries. It contains substantial amounts of rutin, a compound that is known to strengthen the capillary wall. For instance, when veins become weak, blood and fluids build up and leak into tissues, which may result in varicose veins or hemorrhoids.

In addition to this, rutin, a phytonutrient present in buckwheat, is an essential antioxidant for heart health. Rutin and the fiber in buckwheat improve blood circulation and help combats blood pressure and high cholesterol. 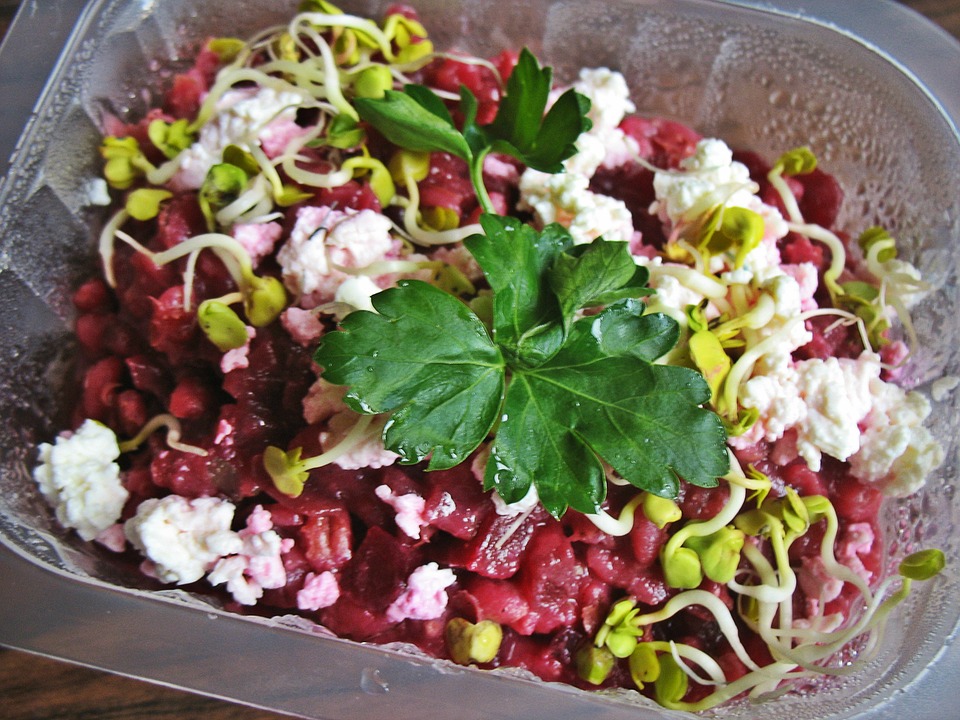 Unlike other carbohydrates and whole grains, buckwheat has a low glycemic index. The complex carbohydrates present in buckwheat are easily absorbed into the bloodstream, which helps you to feel full for a long period of time and boost energy. This helps combats imbalances in blood sugar levels that can result in inflammation, tiredness and even diabetes or metabolic issues.

Buckwheat contains antioxidants and protective phenolic compounds that can help combat cancer or heart-related disease, in addition to supporting the liver, brain as well as digestive health. Antioxidants such as flavonoids, including oligomeric proanthocyanidins are present in buckwheat seeds, plus they are found in ground buckwheat flour.

According to studies, buckwheat ensures that antioxidant activities are high in the colon, liver, and rectum. In addition to this, when buckwheat is fermented to create alcoholic drinks, it can also provide beneficial probiotics that nourish the digestive tract by taking healthy bacteria into the gut flora. In fact, the consumption of fermented buckwheat can boost the body’s pH level or the balance between acidity and alkalinity that keeps harmful bacteria and disease from forming. 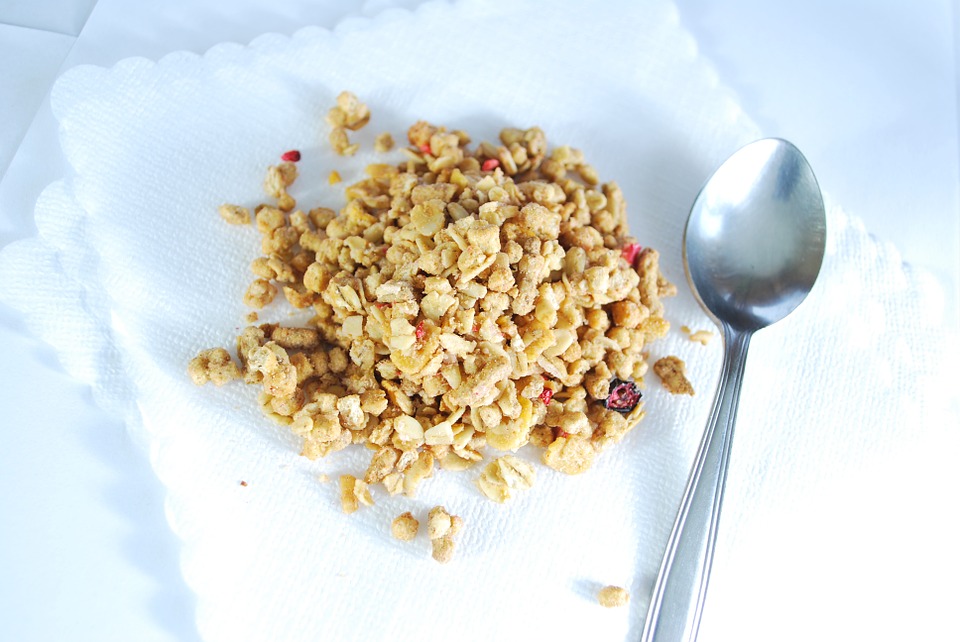 Buckwheat contains zero gluten and so is safe for people with celiac disease or who are gluten-sensitive. It can be used as a substitute for gluten-containing grains such as wheat, wheat berries, barley, and rye.

Buckwheat is an amazing source of B vitamins and minerals such as magnesium, manganese, folate, zinc, and iron. The magnesium in buckwheat can aid in digestion, support muscle growth, and protect from the side effects of stress on the body. Manganese, B vitamins, zinc, and phosphorus help improve blood circulation and blood vessel function. Buckwheat helps to combats headaches, anxiety, and depression.

Buckwheat is a plant whose leaves and flowers can be used to make flour. This flour is usually used in noodles, bread, pancakes, and even as medicine. And as a medicine, buckwheat has the ability to help boost blood flow by strengthening veins and small blood vessels, treat poor circulation and varicose veins in the legs, and to inhibit the hardening of the arteries known as atherosclerosis. Buckwheat is also used to treat diabetes, reduce weight, lower blood pressure, reduce cholesterol, and relieve constipation.

However, the right dose of buckwheat as treatment is dependent on certain factors, including age, health, and many other conditions. So it is important to remember that herbal products are not necessarily safe and using the appropriate dosages is important. Like with all herbs, always check with your doctor before using buckwheat.