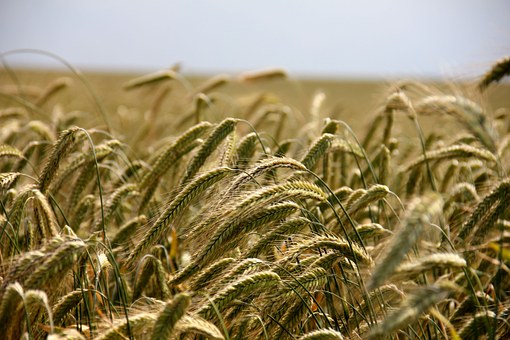 It’s no news that good nutrition is necessary for maintaining a healthy lifestyle. Rye, which has for long been ignored, is beginning to garner more awareness, due to its numerous health benefits. It can help you lose weight, control your glucose levels, and help avoid cancer. Similar to wheat or barley, rye is a type of grass that can be planted in both a warm and cool season garden. The uses of rye can be traced to as far back as 400 BC when it was used to make bread in central European countries. Rye was brought to the Americas by the English and Dutch travelers. In most areas of France, Germany and the northern part of Hungary, rye is still used as the main bread cereal.

The Super Benefits of Rye

Rye contains loads of nutrients that contribute immensely to our health. It’s useful in a number of foods such as bread, whiskey, vodka and animal fodder. Including these healthy grains into your diet assures you of lots of benefits. Let’s talk about them.

This grain is suitable for the positive responses of our hormones. It improves menstrual health and bowel function. It’s even great for dealing with menopause issues. It is a grain for women, we can say.

Our bones store about 99% of the calcium in our body and release it into the bloodstream when it is needed. Rye is loaded with magnesium and calcium. It really has a huge amount of calcium, magnesium, and manganese, which do the skeletal system much good. They all play a vital role in creating strong bones and teeth. 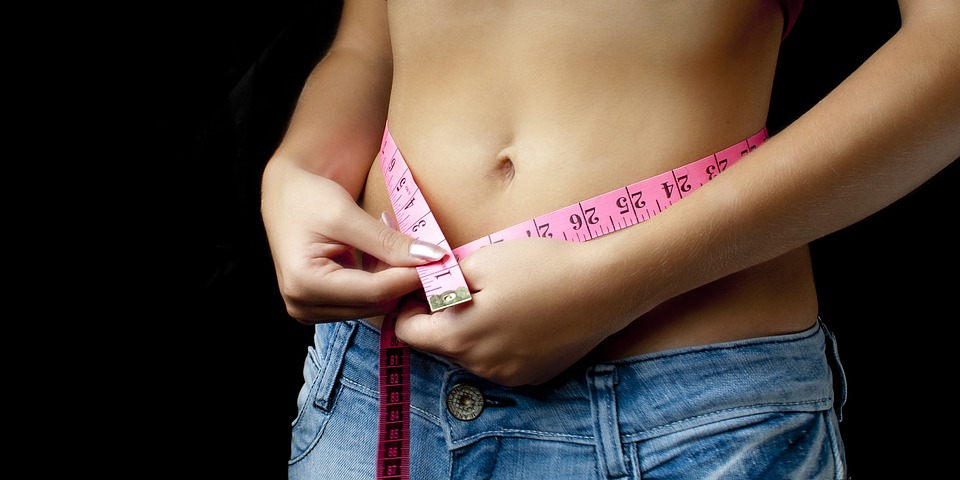 Rye bread contains fewer calories and a lot of fiber. It controls your weight gain by suppressing your diet. Rye can be particularly helpful in losing belly fat, which among all fats, is quite uneasy to lose. Do you want to keep yourself in shape? Then you should include rye in your diet.

Did you know that foods rich in fiber can help prevent gallstones? Rye has got almost four times fiber as compared to regular bread. If you are prone to having gallstones, adding rye bread to your diet can help you avoid it. It contains certain elements that decrease the amount of bile acids that can lead to gallstones. Is rye not just super?

The bread made from this amazing granular grass can boost your metabolism rate in more ways than you can imagine. The fiber in rye contains certain properties that help your body use up all that extra energy that would have been converted to fats.

Rye helps eliminate toxins through its fiber content. It’s a known fact that fiber aids waste elimination – and this can free your body of toxins. You really should consider rye, or what do you think?

The fiber in rye produces comparatively lesser amounts of glucose because it has a low glycemic index. It is perfect for avoiding insulin spikes in people with diabetes, and those who choose to have a low glucose diet. What else?  It helps you balance your blood sugar levels and avoid many chronic diseases.

Rye combats asthma, especially in children. Including rye in the diets of children ensures a reduced chance of developing asthma. Who wouldn`t want to reduce the risk of having asthma?

Rye can prevent different kinds of cancer. It can particularly protect us against colorectal cancer, colon cancer, and breast cancer. Children who eat rye bread can decrease their chances of prostate cancer by 50%

Rye is great for digestive health. It helps get rid of constipation. It can also provide comfort against stomach cramps and pains. It’s even got fiber that’s been found to be especially favorable in avoiding severe problems like ulcers. Do you want a healthy digestive system? Then you should include rye in your diet. 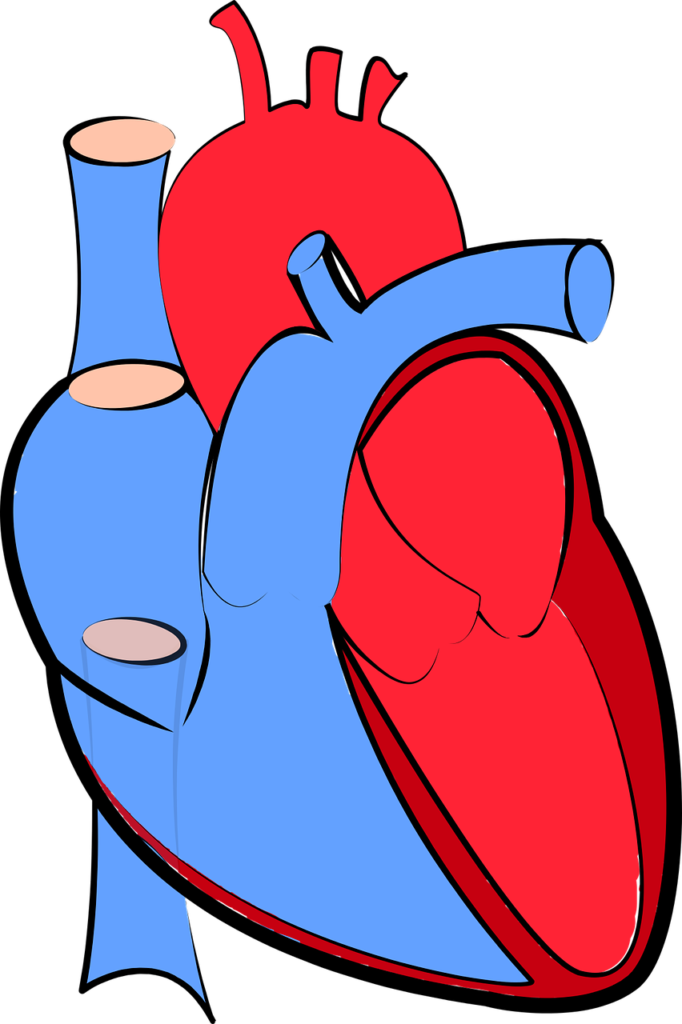 These grains can help prevent heart diseases because the fiber in it lowers cholesterol levels. Adding this super grain to your diet will do your heart some benefits. That`s it, you have got another secret to maintain a healthy heart. 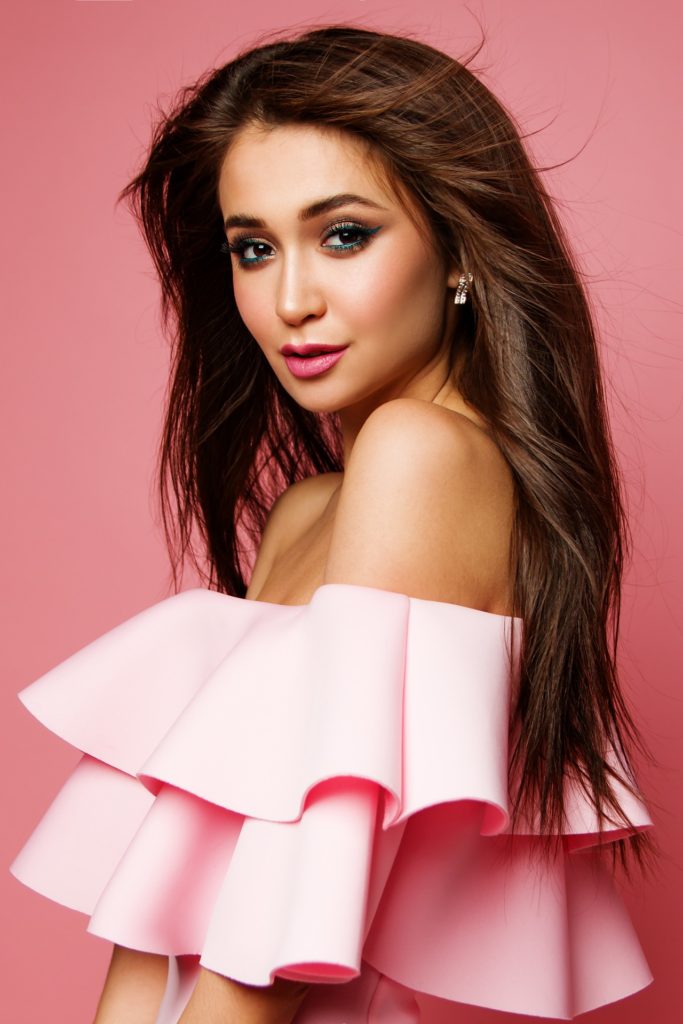 Rye flour is a fantastic skin cleanser. It can be applied to the face after a bath and washed after 15 minutes. Rye also contains certain minerals such as calcium, magnesium, zinc and iron which counteract signs of early aging, giving you that youthful look you desire. That’s not all, rye flour is effectively in clearing lines, wrinkles, and blemishes on your skin. Rye has antioxidants which combat free radicals that are responsible for premature aging. Who wouldn`t want that youthful look though?

Rye is super effective for your hair health. Flour of rye can be used as shampoo which makes the hair strong and attractively smooth. Why not mix water and rye flour instead of shampoo to see the hair wonder of rye. Massage it on the hair and wash. Rye contains magnesium which promotes hair growth. Try rye, and watch your hair quality improve.

Rye has some amount of gluten and many nutrients. It is loaded with calcium, magnesium, manganese, iron, zinc, and pantothenic acid.

Have you been wondering how rye can be directly useful to you? Here are your answers.

Quite interesting benefits, aren`t they?

Yes, rye has got some side effects, let`s discuss them.

Rye is a glutenous food, so if you are sensitive to gluten, it is please avoid this grain altogether.

Issues With Pregnancy And Breastfeeding

The outcome of taking rye during pregnancy or breastfeeding is not ascertained. It’s however advised you avoid it.

Rye, as already shown, has got really super health benefits, and including it in your diet may just be one of the best decisions you’ve made for your health because it`s got so much to offer. In no particular order,  let’s do a quick review of its benefits. It helps in weight loss, promoting metabolism, fighting diabetes, promoting heart health, fighting asthma, fighting inflammation,  prevention of gallstones, preventing cancer, supporting hormones, supporting skeletal health and providing the body with needed nutrients. You should not only try rye, you should recommend it to others.