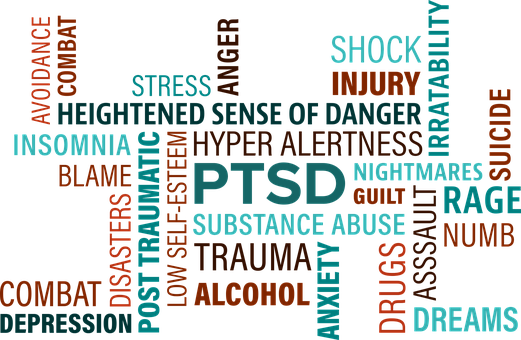 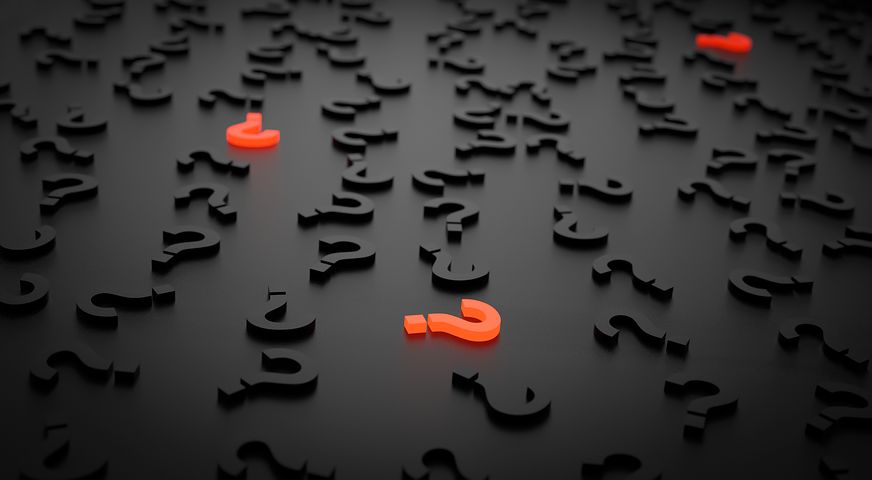 Post-traumatic stress disorder (PTSD) is a mental health condition that’s sparked off by a horrific event — whether experienced it or witnessed. People who have PTSD experience nightmares, flashbacks, severe anxiety, and terribly uncontrollable thoughts about the event.

What are its Symptoms?

Post-traumatic stress disorder symptoms may begin within a month of a traumatic event, and sometimes symptoms may not surface until years after the event. Its symptoms bring about challenges in relationships and work.

There are four categories of these symptoms:

Negative Changes in Thoughts and Mood 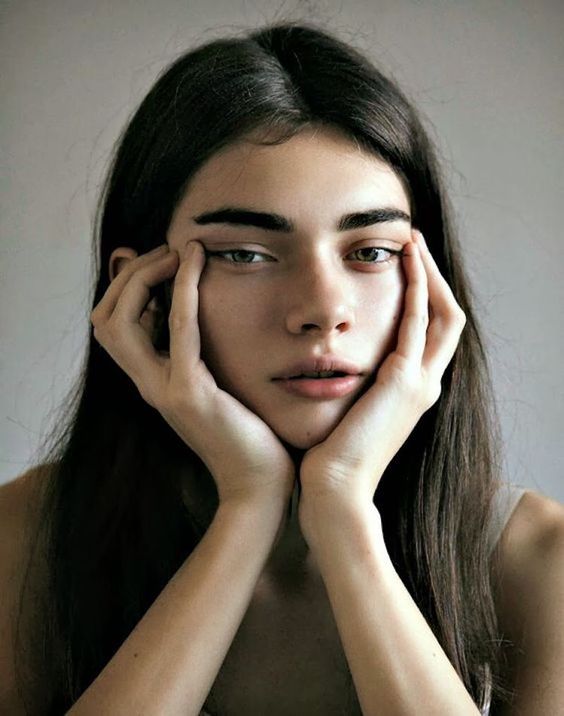 Changes in Physical and Emotional Reactions 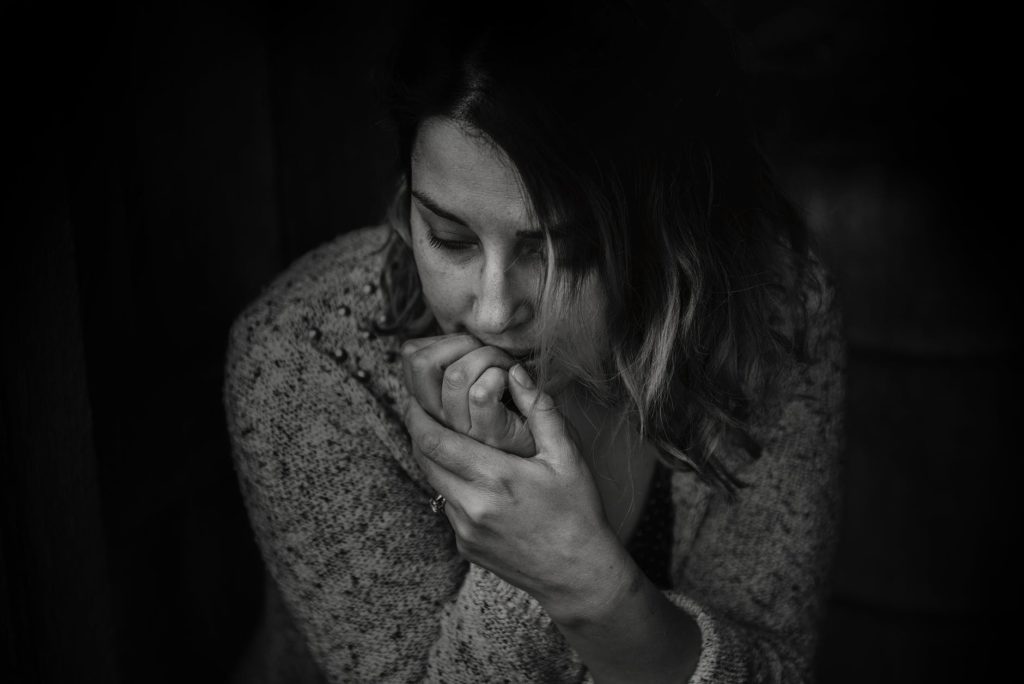 This is also called “arousal symptoms”.

PTSD can be developed when one sees or learns about an event involving death or threatened death, severe injury or sexual violation. Other causes of PTSD are:

These are Common Exact Causes of PTSD 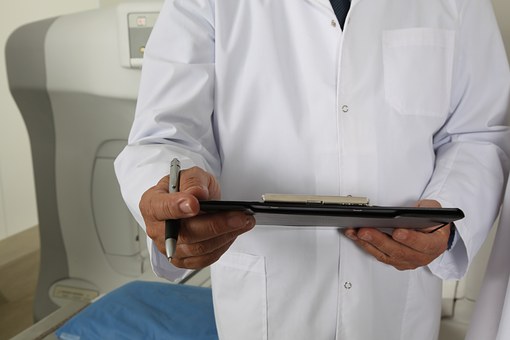 PTSD treatment, primarily, involves psychotherapy. Medications can be prescribed too.

Here are some types of psychotherapy used in PTSD treatment

This is a talk therapy that enables a patient to recognize cognitive patterns that keep them stuck — negative beliefs about themselves, others and society. 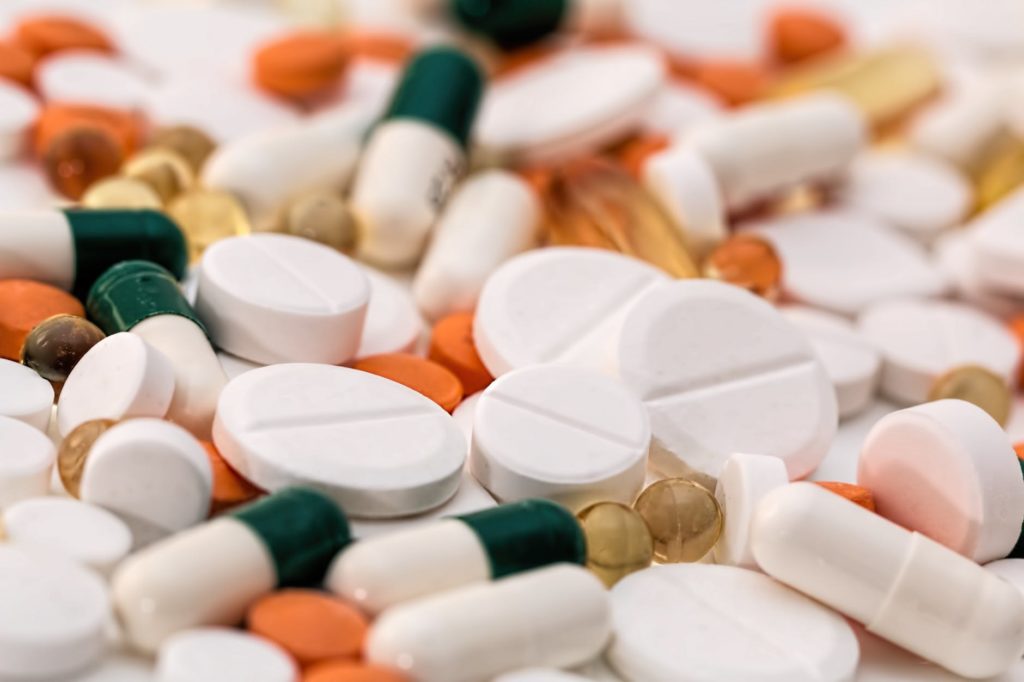 They solve symptoms of depression and anxiety. They can also be helpful in improving sleep and concentration.

Do you have PTSD? Take care of yourself:

You may opt for body-focused therapies such as massage, physiotherapy, osteopathy, acupuncture, reflexology, yoga, meditation, and Tai Chi. These can help to control distress, reducing the consciousness of past events, and focusing on the present.

Does Someone around you have PTSD?

Help them achieve the above, and beyond that, understand these:

Because PTSD isn`t well understood, there are a number of myths about it. We will discuss three of these myths, and debunk them.

PTSD does affect war veterans, and can affect anyone else? Over 60% of Americans will be exposed to a traumatic event in their lifetime, however, only about 20% of them will develop PTSD. Victims of trauma as a result of physical and sexual assault face the highest risk of developing PTSD. Women face about double the risk more than men do.

Myth 2: Only weak people can’t move on with their lives after a traumatic event.

Some people adjust after traumatic experiences. For some, however, it’s not as easy, and this is not because they are weak. Stress caused by trauma can affect various aspects of one’s life: emotional, mental, and physical well-being. Prolonged trauma may even disrupt and alter brain chemistry.

Myth 3:  PTSD is experienced immediately after a traumatic event.

Usually, PTSD symptoms develop within the first three months after the trauma, but may not be evident until a number of months or years have passed. There s Reay no fixed duration as to how the disorder surfaces. The durations vary by individuals and causes. Symptoms may even subside and reoccur later in life, especially with victims of childhood abuse.

Let`s take a look at some statistics and other pieces of information on PTSD.

Having established that PTSD is a disorder that occurs after trauma, it is important we briefly see what trauma entails.

PTSD has been explained in this article, with some level of details. It is important for sufferers, as well as the people around them, to have an understanding of this disorder, in order to avoid depriving such patients of care, hence worsening the condition.