I first got introduced to yoga when I moved to Minneapolis last year. My friend Amanda who lived in the same apartment complex as I did had a membership at an upscale yoga studio and invited me to check it out one Sunday evening and since then, I’ve been hooked. I had heard many people talk about yoga and how great it was, but I was cynical about it at first. To me, it was basically a bunch of people just trying to hype up the activity because somehow it was a cool and “new age” thing to do, but yoga is much deeper than that. When I started actively going to my yoga classes, something about me changed. I became calmer, more zen, less distracted, and my skin had a silky, natural glow; I felt more beautiful, more at peace with myself and the world around me. If you haven’t understood the concept of yoga before now, I will tell you exactly what it is, and why you need to start going to yoga classes ASAP.

This type of yoga is also called basic yoga, and it is the most commonly practiced type of yoga. Hatha yoga is simple, slow-paced and not as complicated as other types of yoga. If you are a beginner, hatha yoga might be the best option for you.

Bikram yoga, which is also called “hot yoga”, was first introduced to the world by a yoga guru called Bikram Choudhury. He was born in Calcutta in the year 1944 and began to practice yoga at the tender age of four. Bikram or hot yoga is usually practiced in a hot room with a measurement of 100 degrees Fahrenheit on average. The heat is supposed to lubricate your muscles, enhance proper body alignment and also increase your flexibility (cool, huh?). 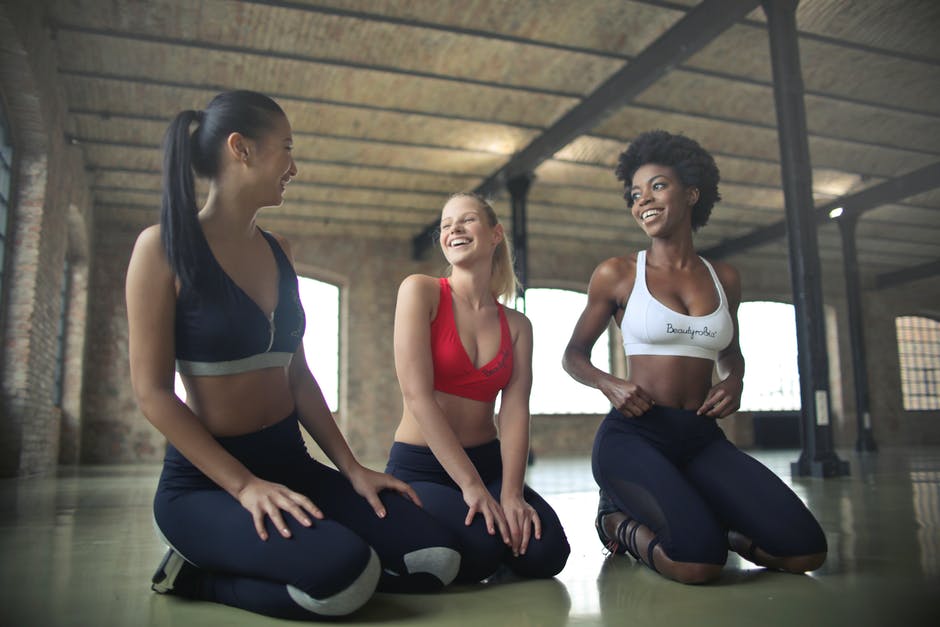 I just love how dynamic and free-flowing Ashtanga yoga is. It is mainly designed in such a way that it builds your energy and your stamina levels. It can be an intense type of yoga, but it is really helpful for weight loss and increased physical fitness. Perhaps the most interesting aspect of Ashtanga is that it synchronizes breath and intense body movement to generate internal heat which purifies the body.

“Vinyasa” could directly be translated as “arranging something in a specific way”. This type of yoga helps your breathing technique to be stable and free-flowing It mainly focuses on the theme of synchronization, and helps your breathing to be synchronized with your body movement. It is a very smooth yoga technique, which connects each pose to the next pose with an inhale and exhale.

Power yoga is very similar to Ashtanga yoga, but it does not have the same strict sequence of poses. It is also performed in a faster-paced tempo which makes it a little more intense. If you are interested in strength training and added flexibility, this type of yoga would be the perfect fit for you. Power yoga is also effective in reducing stress.

This type of yoga focuses on the core of your abdomen and helps to properly strengthen your core. It is one of the styles of yoga that are more spiritual and it involves lots of breathing techniques, chanting as well as meditation. This yoga technique aims to cultivate and unleash the creative and spiritual potential of every human to uphold values, speak the truth, and focus on the empathy, compassion, and consciousness needed to effectively serve other members of the human race as well as heal others.

This yoga technique was created and developed by a registered nurse by the name, Sherry Long. This yoga technique specifically avoids any type of strenuous yoga styles and adopts techniques and procedures that help to aid blood flow to the pelvic area. It really helps to boost fertility and aids inner peace. Fertility yoga would be a great fit for anyone who is trying to get pregnant. 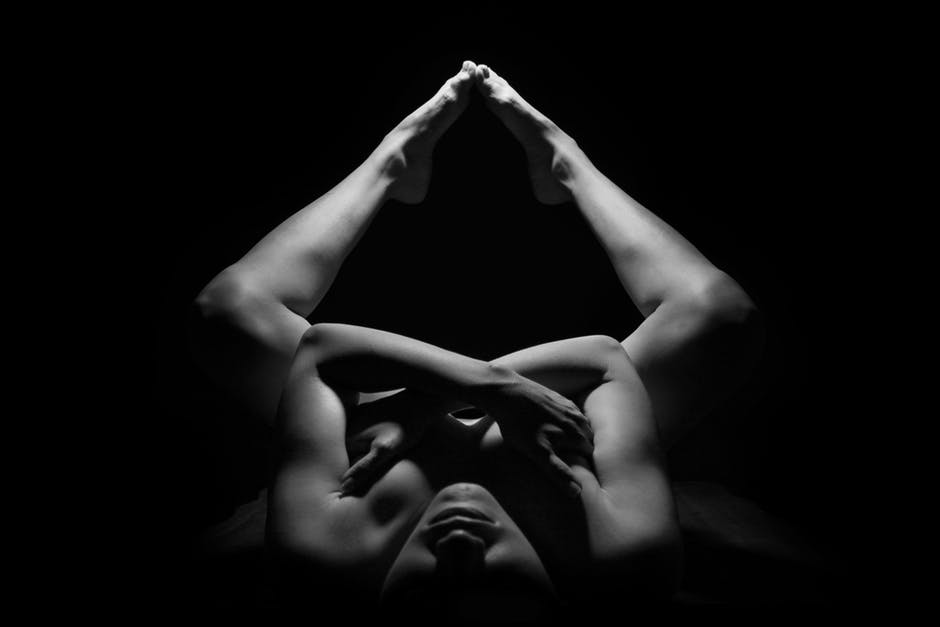 Bellur Krishnamachar Sundararaja Iyengar, who is also known as B.K.S. Iyengar is the founder of Iyengar yoga.This is a perfect choice for anyone who likes to use props in their yoga practice. Props could range from socks, blankets, cushions and so on. This type of yoga involves varying methodologies, and it focuses specifically on posture, strength, alignment and breath control. Each pose is held and maintained for a certain amount of time in order to ensure mastery of the technique in both the body and mind.

Anusara means “flowing with grace”. Created in 1997 by John Friend, an American teacher. Anusara is designed to help open up the heart. This type of yoga is arguably one of the most spiritual types of yoga and is an excellent choice if you want to significantly boost your mental health and fitness, as well as become calmer and generally more peaceful. When Anusara is practiced with intention and purposeful awareness of the body and mind, the foundation is laid down to structurally shift and improve the mind.  Consistent Anusara yoga practice makes the body stronger and more flexible, it also heals bodily injuries faster and helps to balance out natural imbalances in the body.  During Anusara, the heart and mind are invited to join along in this evolution to become more resilient and softer, peaceful and joyous, happy and evenly balanced.

Restorative yoga aka “lazy yoga” focuses heavily on relaxation. During restorative yoga, you can use prop, pillows, and blankets to properly relax your body and cleanse your mind so that you can feel refreshed, rejuvenated. and energized. It usually involves about six poses and consists of light, low intense poses which are held for five minutes or less. Restorative yoga is partly based on the teaching on BKS Iyengar. During our Sunday yoga sessions, Amanda and I would do restorative yoga after we had performed all of the other high intense yoga styles, and it felt so amazing.

If you haven’t tried yoga before, What are you waiting for? Just do it.