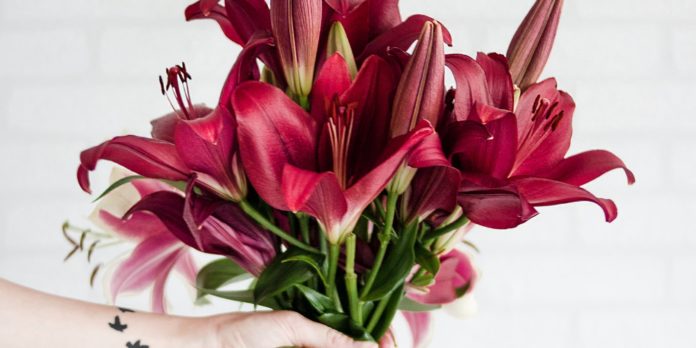 Hemerocallis fulva, often known as tawny daylily and orange day-lily, is a species of daylily that belongs to Liliaceae (Lily family). The plant is indigenous to East Asia, mostly China (Fujian, Guangdong, Anhui, Guangxi, Hebei, Henan, Guizhou, Hubei, Hunan, Jiangxi, Shaanxi, Shandong, Shanxi, Jiangsu, Taiwan, Xizang, Sichuan, Yunnan, Zhejiang).  It is well grown in China, Korea, India, Taiwan, Vietnam, and also Japan as an ornamental. It is also scarcely grown in many subtropical and temperate countries. It is very extensively cultivated as an ornamental plant in the temperate zone for its ease of cultivation and showy flowers. It is actually not a true lily in the genus Lilium but obtains its name from the similarity with its flowers and also from the fact that each flower spans only one day.

The genus name Hemerocallis is gotten from two Greek words, heteros, which means ‘day,’ and kallos, which means ‘beauty, typifying the beautiful flowers that only last for a day. The species name ‘fulva’ refers to its colors (orangish, deep yellow, or tawny). All parts of the daylily are wholesome for consumption, and plants have been grown for several years in Asia for food. New flowers or buds are frequently boiled and eaten in Japan and China. Besides, the rhizomes may be chopped and cooked just like potatoes and are believed to be as sweet as sweet corn. Its tuberous root has a nut-like flavor and can be consumed roasted or raw.

Having come across folks who grew up in the suburbs where daylily is a normal garden perennial, I was naturally initiated to its yummy flowers the moment it was shown to me. The flower petals may be separated apart and added to salads or as a beautiful garnish to any dish. They can also be included in a stir–fry before serving, which will help to sustain their color and tenderize their texture. The plump, which is almost open (flower buds), maybe dried well and sealed in an air-tight vacuum for re-hydrating in casseroles or soups during the winter months. The dried flowers give a sunny dash of Vitamin C and beta-carotene to any dish. My preferred way of serving the flowers is to stuff them up in the mouth.

Orange Daylily is a perennial herbaceous clump-forming deciduous plant that often grows about 3 ft. (0.6 to 1.2 m) tall with the fleshy-type globose-ellipsoid, swollen, tuberous area near stolon and tip. The plant is found growing naturally in forests, grasslands, thickets, meadows, floodplains, stream-sides, cemeteries, ditches, forest edges, woodland borders, and cemetery prairies, areas along roadsides and railroads, old flower gardens, and sites of abandoned homesteads. The plant grows rhizomes (horizontal layering stems) and fleshy, tuberous roots, with thinner, fibrous roots which grow from both to form a solid system. Stems are round, leafless, smooth, and branched at the top, about 2 to 4 feet tall (sometimes even up to 6 feet). Some small, leaf-like bracts may grow in the upper portion of the stem.

Blade-like leaves are set in pairs and grow only at the plant base. The leaves are about 50–90 cm long, 1–2.8 cm broad, smooth, and a bit folded, with a central ridge that runs lengthwise down the backside of the leaf. It often has no leaves on the scape, but there may be a lot of small leafy bracts. 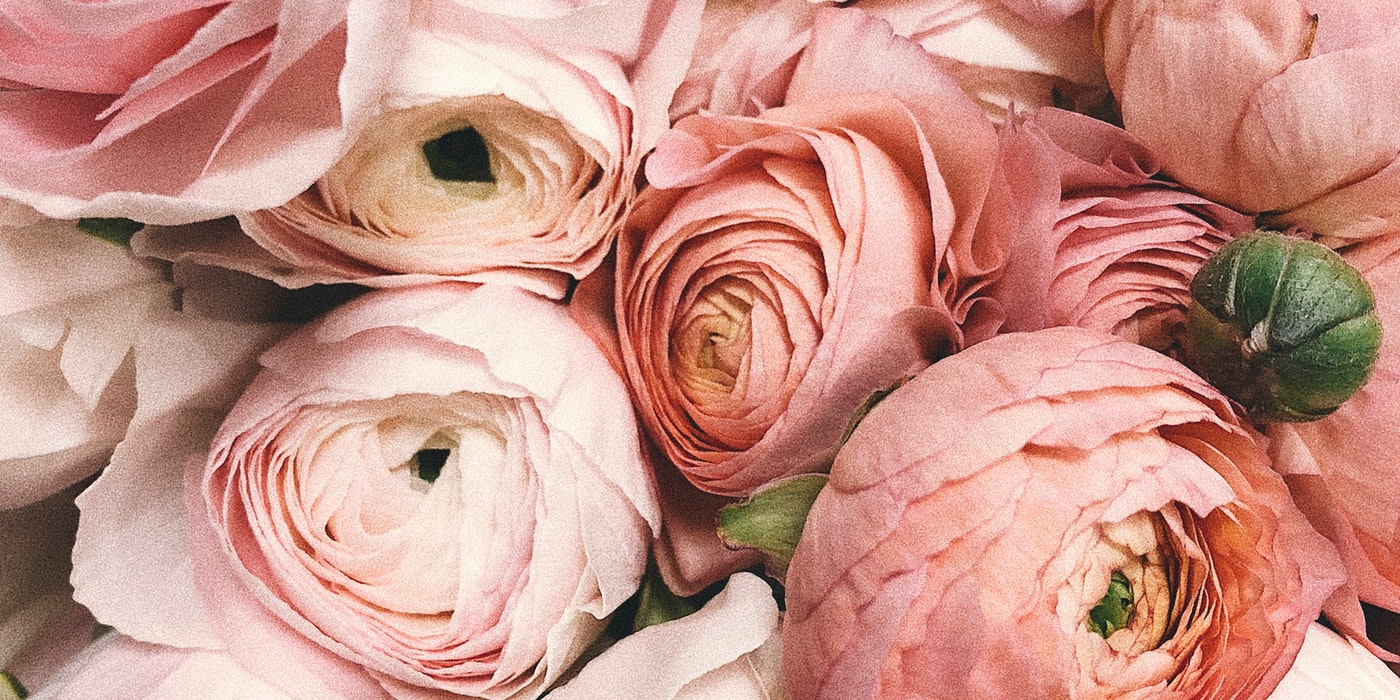 The inflorescence stage has a terminal cluster of long-stalked flowers at the top of the scape. The cluster can produce many flowers (10 to 20), but only one would eventually open at a time. Branching occurs within the inflorescence stage and not below on the scape. Flowers are often orange and quite large, spanning about 3½ inches across. They are semi-erect or are horizontal on the stalks rather than suspending downward. Each flower has 6 orange tepals (3 sepals and 3 petals that are similar in appearance) that are jointed at the base but stretch outward and backward in the direction of their tips. The 3 inner tepals are often somewhat larger than the 3 outer tepals. The margins of each of the tepal are rolled. The throat of their flower is often yellow, with a band of red around it, while other parts of the flower are some shade of orange. Exerted from its middle exist 6 long stamens and just a single style. Buds of its flowers are green to greenish orange in color, oblong, and about 3 inches long. The blooming stage occurs between June to August and spans for about a month.

Fertile flowers are developed into a 3-lobed cylindrical capsule seed consisting of rows of black seeds. However, the seeds are sterile because the Orange Day Lily is an infertile hybrid. This plant commonly forms vegetative clumps of foliage that exclude other species.

Side Effects of Daylily

Daylily herbs are unquestionably very nutritious, but like all consumable things, these herbs also have some side effects that should not be overlooked.

I hope you will start to see beyond just the beauty of the lily and tap into the health benefits it has to offer you. Maybe I should prepare a garden for day lily around my homestead.

Here`s What to Know About Cloves