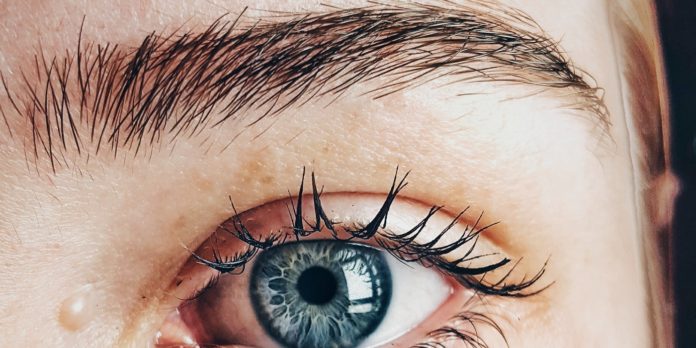 How to Treat Boils at Home

A boil is a reddened pus-filled and painful swelling that forms in the oil gland or hair follicles on the skin and is caused by bacteria. In its first phase of development, it is usually soft and tender, but over time, it becomes hard and firm and ruptures. It is a skin infection that causes damages to the skin.

The pains associated with boils depends on the size and severity of the boil as well as the affected area. Most people claim that boils on the eyes, buttocks, neck, and armpit seem to be more painful than the ones on other parts of the body.

This is a kind of boil that has more than one opening. It is an abscess on the kin that involves several hair follicles. It can be extremely painful and can trigger fever. Carbuncle is a serious kind of boil that might require treatment from a professional healthcare provider, as it might not respond to basic home remedies.

This affects the face more commonly than it affects other parts of the body. It occurs as a result of clogged oil ducts. It can cause severe inflammation and can lead to painful boils.

Hidradenitis Suppurativa occurs mostly in the armpit and groin area. It comes with multiple patches of abscesses and red skin coupled with severe pain under the arm. This kind of boil leads to severe hair follicle inflammation, which would require surgical removal of inflamed or infected skin follicles, as it can defy the effects of antibiotics.

The pilonidal cyst occurs in the crease of the buttocks, usually from sitting for so long, either after a long trip or after long hours of working. It worsens when more pressure is placed on the affected area.

A sty is a kind of boil that affects the eyelids. It is usually tender, reddish, and painful. A sty is located directly on the eyelid base. It is usually mistaken for chalazion, which is also a bump on the eyelids, though painless, but is not caused by an infection but by inflammation or obstruction of oil glands.

How do you identify boils? Boils can happen on any part of the skin. When you notice any of these symptoms, you have a boil.

All boils are caused by bacteria, but some of them are mostly caused by staphylococcus aureus, which is a kind of bacteria that is found on the skin. This bacterium gets access into the skin through areas of cuts and insect bites and sometimes develops on its own without any of these factors.

The risk factors of boils include;

Can Boils Be Complicated?

Well, yes. Though rarely, however, boils can enter the bloodstream, and in the process, the blood transports it to every other part of the body, thereby spreading the infection and leading to what is known as blood poisoning and other conditions that can affect the heart and bone.

Medical records hold that it is quite difficult and almost impossible to prevent boils; however, sticking to the following tips would go a long way in keeping you boil-free all year long. 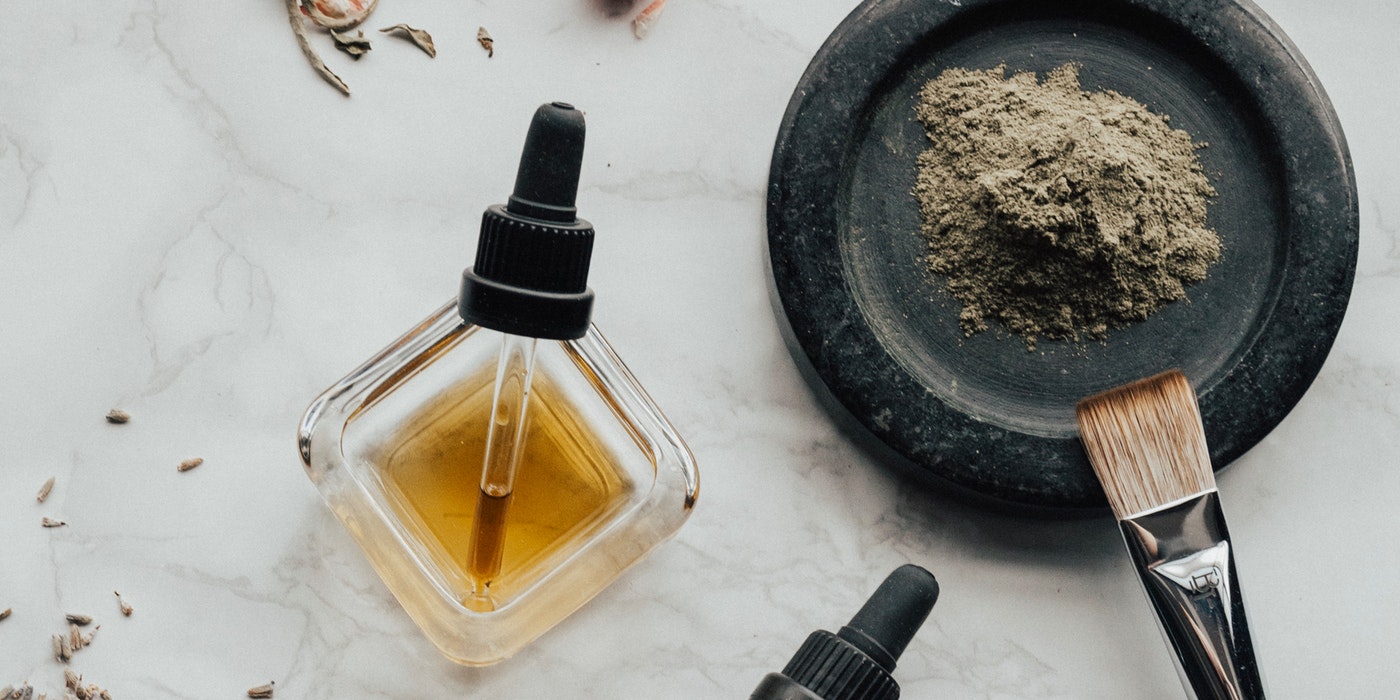 Tea tree oil contains effective antibacterial properties that can help treat staphylococcus infection. For treating boils, tea tree oil should not be applied directly on the skin undiluted as it could burn the skin. Other oils like coconut and olive oil can be used to dilute tea tree oil. Use cotton wool to apply the mixture to the surface of the boil. Repeat this action twice or three times per day until the boil finally heals.

Epsom salt helps get rid of the pus in the boil, thereby drying out the boil in the process. Soak Epsom salt in warm water and use the water as a warm compress for twenty minutes at least three times per day.

Go for over-the-counter relief ointments. They provide soothing reliefs for boil pain. Most of these ointments also help reduce the rate at which the infection spreads. Apply the ointment at least two times in a day until the boil disappears. 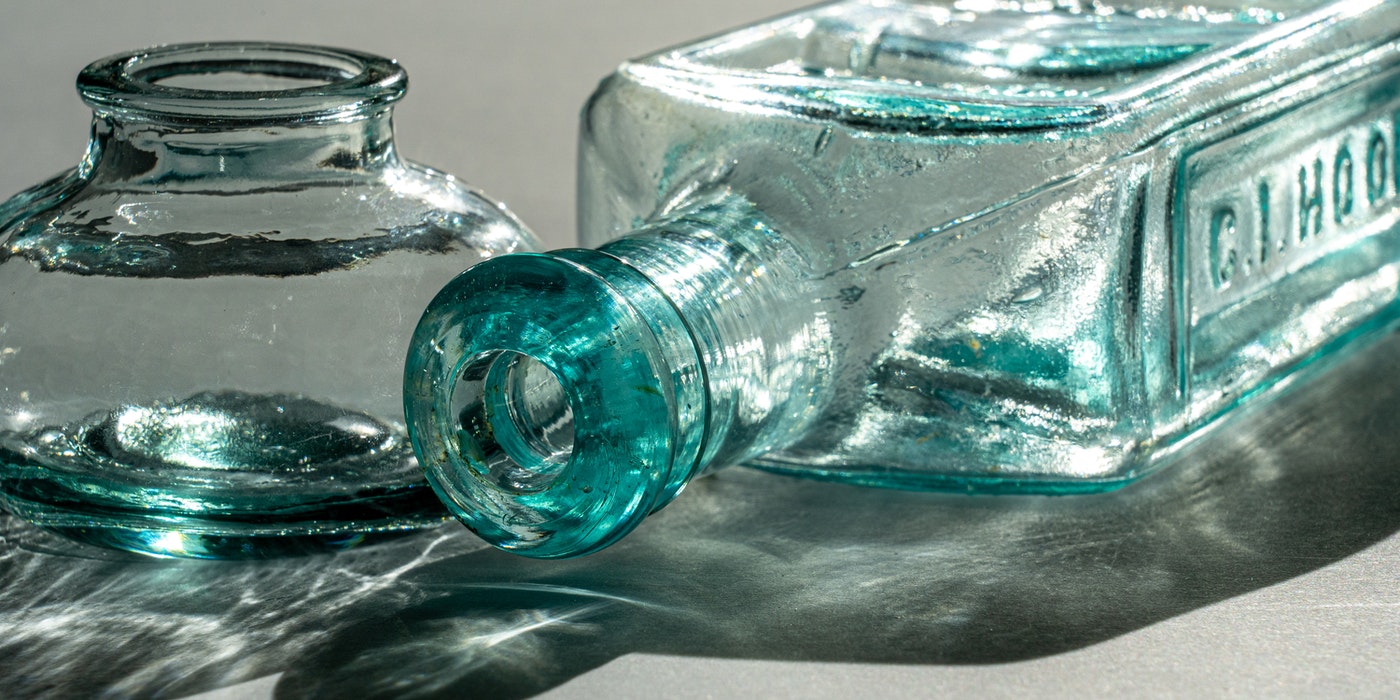 Castor oil contains anti-inflammatory properties that help get rid of boils quickly. It is an effective natural remedy for boils as it contains antibacterial properties. Apply castor oil directly to the area three times a day.

Neem oil is an effective oil that is known by many to help in the treatment of various illnesses and skin infections. It contains anti-inflammatory, antioxidant, antibacterial, and antimicrobial properties. These properties are essential in the treatment of boils. For treating boils, apply the oil directly on the boil three times a day until the boil heals up.

Note that after applying these home remedies to the boil while treating it, wash your hands with soap and water to prevent further spread of infection to the other parts of the body.

Visit the Hospital When;

In summary, a boil is a bacterial infection that can affect any area of the body, have varying triggers, and can cause severe pains. Treating it at home is quite easy and advisable. However, it is important to seek medical attention when it begins to get out of hand despite the basic treatment in order to prevent complications.