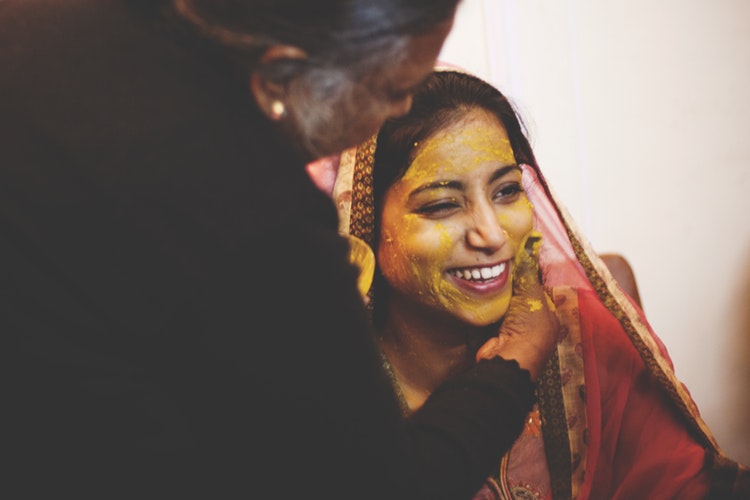 I will be honest with you, I didn’t really pay much attention to turmeric or it’s properties until this year. I didn’t even know what it looked like, all I know was that it was a vibrant yellow herb that people ground up to put in food, and make teas. Earlier this year, I paid a visit to my aunt, and she ground up a delicious healthy concoction that contained turmeric for the most part. Out of curiosity, I asked “what is in it? It tasted really good. It was hot, steamy and had the right amount of stuff in it. “Turmeric!” she quipped “It’s really good for you” she added. So I became a turmeric believer. I drank it almost every morning, except for the days that I felt really, really lazy and one thing is for sure- it really did help me to feel better, fresher, perhaps.

So, what really is Turmeric, and why is it such a big deal?

I asked myself this very same question, and after digging around for a bit, I found the answers that I was looking for. Not only is this herb amazingly good for the body and its vast functions, it has a bit of rich history as well, and if you check out the featured image on this blog post, you’ll notice that an Indian bride is being smeared in the face with a turmeric mixture. That goes to show just how rich the history of  turmeric is, and how different cultures have incorporated it’s use into their cultural practices. Furthermore,  I for one definitely had no clue that it belonged to the ginger family. Turmeric, which is also referred to as”Indian Saffron” or “Golden Spice” is a tall plant that grows and is originated in Asia and Central America as well. It dates back as far as 3000 BC and is one of the most prominent herbs today. The turmeric that you usually see on shelves in the stores and cabinets is usually derived form the roots of plants. Ground turmeric is a major ingredient that is found in certain medicine capsules, teas, powders and even curry powder to name a few. At this point, you are probably wondering why turmeric is such a big deal, and why it has become a phenomenon in recent times. As you may already know, turmeric has any health benefits, and I am going to name some of the few. The health benefits of turmeric powder are versatile and potent. In the olden days, ancient used turmeric to treat a variety of ailment ranging from ringworm to body pain. Today, the advantages of turmeric to the human body have tripled. Here are a few advantages:

Turmeric has an active ingredient in it that is called circumin or diferuloyl methane. Circumin is the principal curcuminoid that is contained in turmeric. It gives turmeric it’s vibrant yellow color and aids many of the properties associated with turmeric. Circumin is a natural antibacterial, which doctors have discovered. has the ability to kill off cancer cells as well as slow down and prevent the rest of cells from growing and spreading out throughout the body. When the circumin in turmeric is mixed in with other powerful nutrients like fish oil, coconut or olive oil, the anti-cancer effects in turmeric are amplified.

If you have been reading my posts long enough, you’ll notice that weight loss is a topic that I am particularly passionate about. Many people want to lose the weight that they’ve piled on either as a result of years of bad choices, or other reasons best known to them. What if I told you that turmeric is a wonderful agent for weight loss? Circumin is also the active ingredient in turmeric that aids the weight loss process. Turmeric, wen consumed consistently, reducesfat mass as well as accelerates diet and exercise gains. It does a great job of cleaning out your liver and helps the body digest food properly. I dont know about you, but I am totally sold to turmeric right now. I should find a nearby farmer’s market after this post goes up.

With all of the stuff that goes on today, it is easy to get depressed and even lose sight of what’s really important. There are anti-depressant drugs all over aisles in drugstores aiming to take a large chunk of your money in exchange for your to feel better and sleep well at night. Most of these anti-depressants work well for a short time, and then it is back to square one. I have been there and most often it is wise to stick with the natural stuff. Turmeric is a natural anti-depressant supplement, and through circumin, most of the hormones that trigger depression in the human brain are prevented.

If you struggle with an autoimune disease or diseases that causes you to flare up, turmeric might just be your saving grace. Due to the fact that it is naturally a pain killer, it works to inhibit many of the mediators tat cause inflammation in the body. Traditionally, turmeric has been used to treat conditions like rhematoid athritis as well as skin inflammatory disease conditions like psoriasis. Net time you have a flare, try turmeric.

Did you just have a drastic fall during a skiing trip? Maybe you just cut yourself with a knife and. Turmeric might just be here to help you. In addition to it’s many nutritional benefits turmeric has the powerful property to heal. It achieves this because it is a natural pharmacotherapeutic for healing, and so it can control severe burns to the skin as well as improve wound healing. Turmeric treatment also reduces the amount of time that it takes for a wound to completely heal up. If you make homemade soap, it might be a smart choice to add in a few teaspoons of turmeric. This won’t just improve it’s color, it will also make it more skin-friendly. 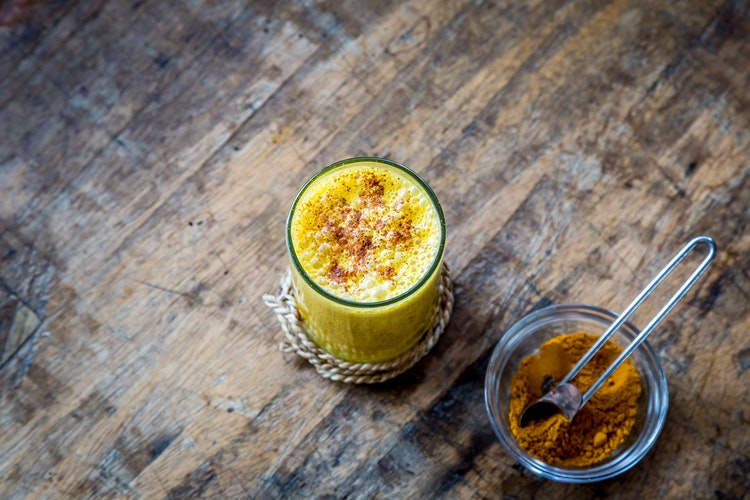 Diabetes is another major ailment that plagues society. There hasnt been a stable cure for it over the years, but there are certain health practices employed by doctors and health professionals to reduce it’s effects. Turmeric is a wonderful diabetes curb. Doctors over the years have experimented with turmeric and found that it helps to reduce glycemia and hyperlipidemia. In ancient China, turmeric was a powerful herb used to treat diabetes, and it is still greatly effective today as well.

Alzheimer is a disease whose cure has unfortunately not been discovered, and many elderly people are increasingly getting bogged down with the disease, which eventually leads to dementia. Fortunately, turmeric is a herb that can help to prevent that from happening if it is taken the right way. Since oxidative stresses and inflammation both play a role in Alzheimer, turmeric is a great cure for it. Curcumin has been found to be dealing well with both oxidative stresses and inflammation, researchers are finding it encouraging to treat Alzheimer.

Turmeric can also actively help to build immunity in the body. It achieves this with a compound known as lipopolysaccharide, also contained in turmeric is directly responsible for boosting immunity of the body. The antibacterial and and anti-fungal properties in turmeric help to keep the microorganism at bay, and all these properties prevent the cold, flu and other infections from impacting you.

There you have it! What are some fun ways that you think you could incorporate turmeric into your diet? Share below.