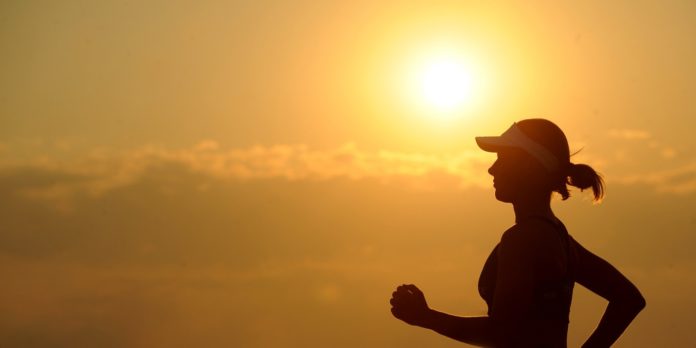 Every single day of our lives as humans, we take some necessary precautions to prevent us from getting down with viruses. Precautions such as avoiding sick people and washing our hands regularly are very important. However, health experts say that boosting your immune system would easily give you an edge in living and staying healthy.  So, we are going to be listing five great and effective ways to boost your immune system. You are very free to add these to your to-do list right away.

Jenkins/Pokempner director of preventive and alternative medicine at the University of Michigan Medical Center, Mark Moyad, said that exercising and walking out is a very powerful way to get your immune system boosted. According to him, when you work out, your body’s white blood cells and antibodies circulate properly, and this only means your body can easily discover and fight bugs very quickly. Staying energetic and vigorous also reduces your stress hormones and thus lowers your chances of getting sick.

The research revealed that exercising or working out work together with your body to fight viruses and other unwanted germs. A recent survey on one thousand and two people and published in the British Journal of Sports Medicine recommends that those who exercised at least five days a week had almost half the risk of getting down with a cold as those who were not working out. In situations where they ever got cold, they had little or no severe symptoms. The sweat you lose during workouts has their own health and protective benefits. Another research shows that when the temperature of your body is increased, it helps to kill germs. 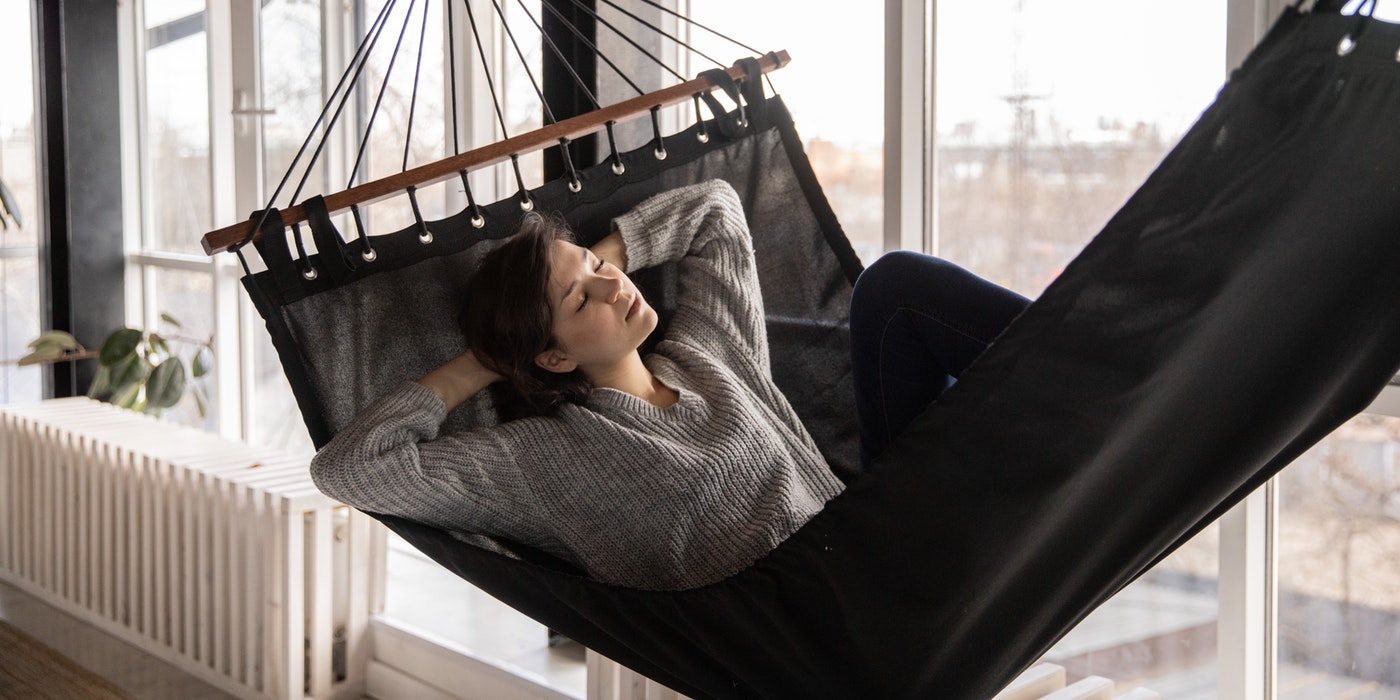 Even as effective as workouts or body exercises are, it is very important to always keep in mind that the key to working out is to do it in moderation. As the saying goes, ‘too much of everything is very bad.” When you engage your body in excess exercise, you put stress on your body and in turn, lowers the strength of your immune system. The recommended amount of exercise to engage in daily is 30 to 60 minutes of exercise most days of the week. This workout can be done either moderately or vigorously.

Watch What You Eat

Your gut has about eighty percent of your immune system. When your gut is clean, you can easily and effortlessly fight off germs and infections. a clean gut helps you fight infections better and faster. This was confirmed by the M.D., of the Center for Integrative Medicine at the Cleveland Clinic, Yufang Lin. He also said that when the guts are not clean, our immune system is weaker and more susceptible to fighting off infection.

Lin, generally suggests that to stay healthy one may have to focus on the Mediterranean style of eating. This style of eating simply which means a diet rich in vegetables, healthy fats, fruits, and whole grains.  Healthy fats are found in foods such as nuts, fatty fish, and olive oil. The Mediterranean style of eating is rich in zinc and Vitamin C. It is also rich in antioxidants that naturally help to lower inflammation and fighting off germs and infections. A survey carried out on adults between the ages of 65 and 79 revealed that the Mediterranean style of eating increases considerably the chances of disease-fighting cells to fight effectively. These disease-fighting cells can also be referred to as T cells. However, this can work efficiently when food is taken daily with about 400 IU dosages of Vitamin D supplements. This was reported in the Frontiers in Physiology journal.

To reduce inflammation to the human system it is important to take caution while eating fried and processed foods, and meat. Lin also explained that the safest and smartest way to eat healthily is by including fermented food in our daily diet. Some of these fermented foods are miso, yogurt, kefir, and sauerkraut. This sort of food makes the gut very healthy by building up the good bacteria in it. It also boosts the immune system and supports a clean gut. 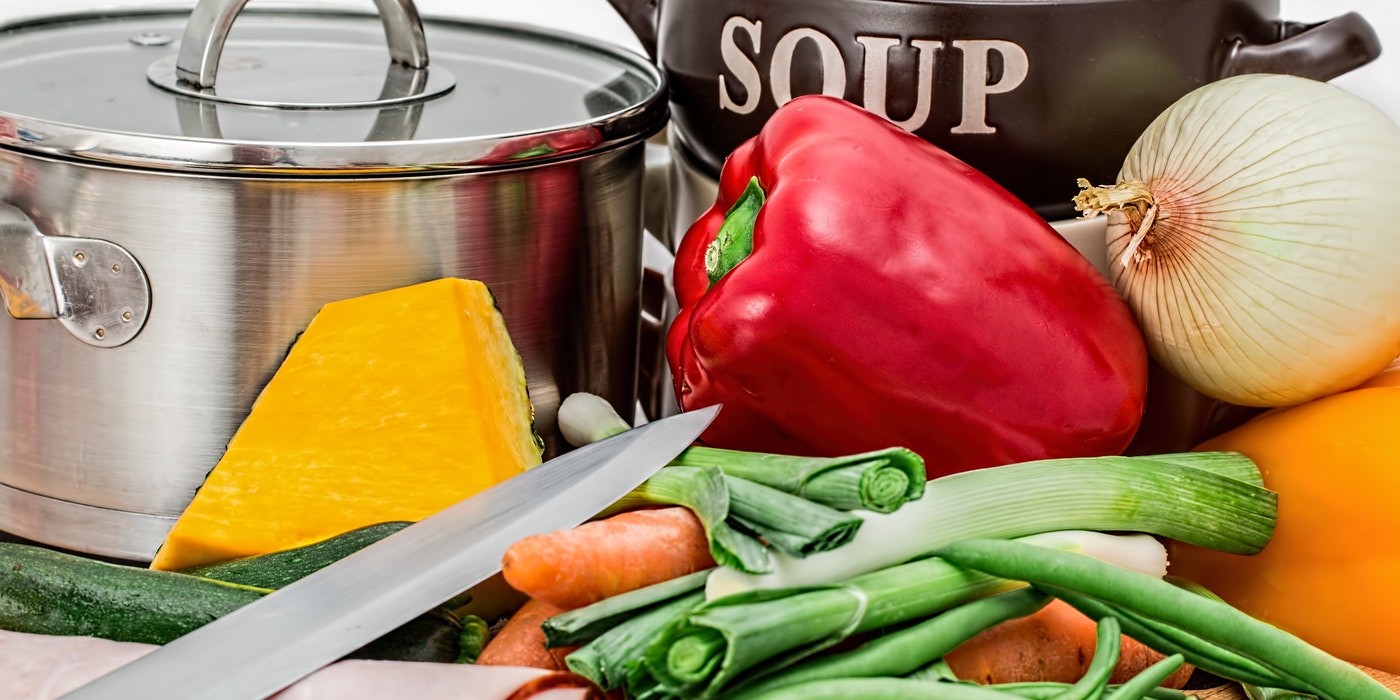 Are you aware there is a very strong relationship between your mental health and your immune health? It is a proven fact that your body tends to produce stress hormones that fight against your immune system when you are under serious stress. A study carried out on some group of people at Carnegie Mellon University revealed that people who are stressed are very likely to come down with common colds.

In another research, however, about two hundred and seventy-six people were exposed to a cold virus and carefully monitored over a period of five days. The people that were stressed within the lot was said to produce a molecule that triggered inflammation. This molecule is known as cytokines. Again, those with triggered inflammation had twice the chance to fall sick more than the others. In addition, the group of persons in the lot that was stressed out also showed the potentials of being negligent to their health. They engaged in unhealthy habits such as not getting enough sleep, and not eating right. These unhealthy habits are very likely to affect the immune system.

It is almost impossible to avoid stress in life however, you can come up with healthy habits to keep them in check and at bay. A report published in 2012 in Annals of Internal Medicine, looked at adults within ages 50 and more. The report revealed that those who either engaged in a daily exercise lifestyle were less likely to be infected with respiratory infections. Mindfulness meditation also did the exact same job as exercise. If they ever got sick, they got back to their feet faster than does who never exercised.

Sleep Properly And Get Enough Rest

You can naturally boost your immune system when you get enough rest and sleep. Imagine your immune system to be your computer, it sometimes needs moments of rest to avoid getting overheated. When you sleep, you reboot your entire system.

Moyad explains that when you deprive your body of sleep, it pushes out stress hormones like cortisol. When this happens you stay alert and awake thus suppressing your immune system. If you manage to grab up to full eight hours of sleep daily, you increase the chances of having more T cells. According to a 2015 study published in the Journal of sleep, people that sleep up to eight hours a day build more T cells than people who do not. The study also revealed that such people so were four times less likely to get a cold than those who slept less than six hours.

Use Supplements With Caution

As common as a cold or flu is, there is no vitamin or magical herb you can take that automatically stops it.  In 2017, however, about twenty-five studies were compiled and published in the British Medical Journal and the report stated that a monitored daily dose of vitamin D may offer a great level of protection. So, if you are low in the amount of Vitamin D naturally gotten from sunshine, this will go a long way to help.

If you have been faulting in one or any of these steps, now is the right time to make a fresh start.