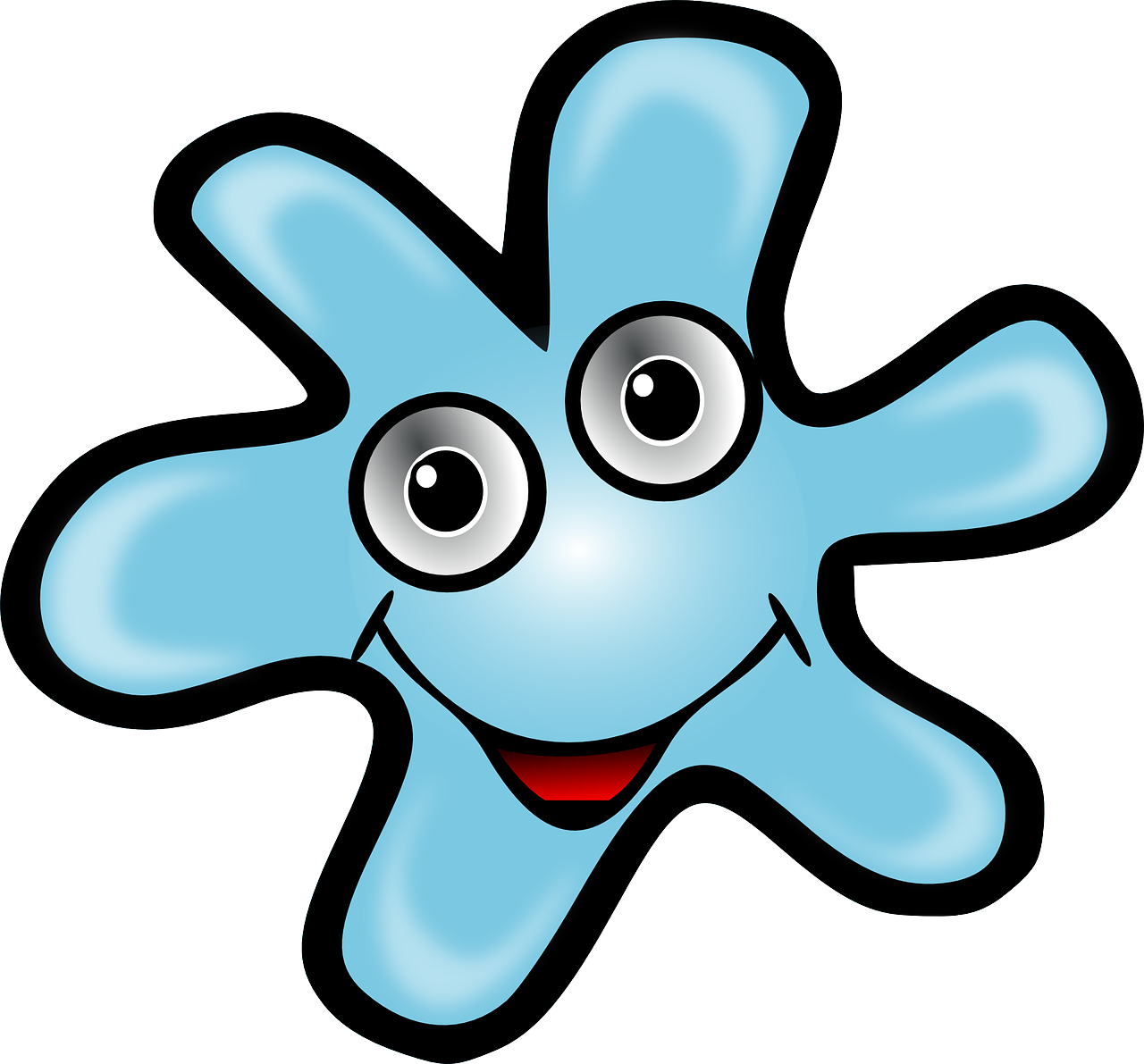 You must have heard about the common organisms called Bacteria, and all the havoc they`ve caused in human history. And as much as this may sound ridiculous, believe me, there are good bacteria and they are amazingly helpful in numerous ways.

What you should Know about Bacteria

Bacteria have been in existence for a long time, and they are part of the reason we are not an extinct species. Not only do we, humans, owe our continued existence to bacteria, all other living things do too. They date back to the beginning of life itself and can adapt to extreme conditions in order to survive. We have been living in a symbiosis with both good and bad bacteria and that is unlikely to stop anytime soon. It`s not surprising that at the mention of bacteria,  diseases come to mind, then gradually, we become indifferent to understanding the true nature of these life-threatening but also, life-saving organisms. They are microscopic organisms that exist in our habitat; the soil, air, water and even inside us. Bacteria can be bad, really bad that they can make us sick, and spoil our food and water. Sometimes, they can make us so uncomfortable that they cause illnesses like food poisoning, cholera, diarrhea, sore throats and respiratory infections. Other bacteria are so nasty that they embarrass you in public by causing mouth odors because they live in your mouth. However, that doesn’t sum up the true nature of these organisms. So they get a lot of bad press because some of them are so bad and the good ones are never in the spotlight because we don’t know they exist. But they do exist, and they play a pivotal role in sustaining human existence. You`ve held on to a single story of bacteria all this while—negativity. Get ready to unlearn your absolute negativity on the nature of bacteria. Come check out some interesting facts that will amaze you.

You Are so Bacteria

You may find this unbelievable, but it is true. We are hosts to as much as 39 trillion bacterial cells, 30% more than human cells (30 trillion). We need these creatures to decompose food and convert them into energy and other important materials to ensure body growth; therefore, they are essential to our metabolic processes. It is also ironic, but out of your love for cheese, sourdough bread, pickles, and yogurt, you have been eating the Lactobacillus Bulgaricus and you probably like it. The Lactobacillus Bulgaricus is a probiotic bacterium that is used to manufacture food and it’s been ever-present in your intestine carrying out those digestive duties that are necessary for you to survive. Perhaps, you should consider them in your prayers while you give thanks. *smiles*

Doctors Use them on you 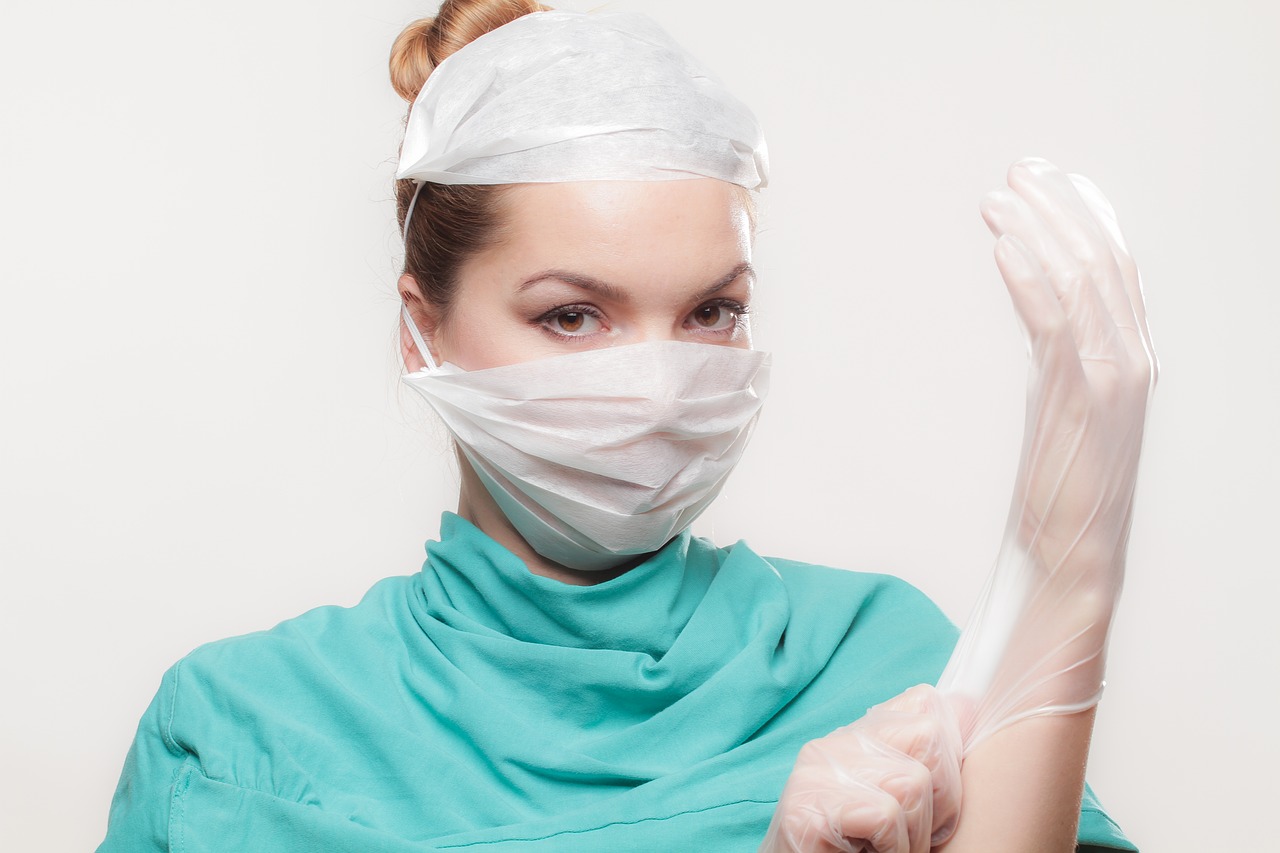 It is fascinating to know that some bacteria are resourceful in treating stomach ulcers and constipation, especially in children. A strain of bacteria called the Bifidobacterium bifidum helps to repair damaged cell walls caused by other bacteria in the stomach. Furthermore, bacteria are used in the production of medication pills, serums and vaccines to prevent and treat illnesses and diseases. So when you visit your doctor because you`re ill, you do get some bacteria. Though you call them antibiotics, they are actually made effective as a result of the toxins produced by bacteria. 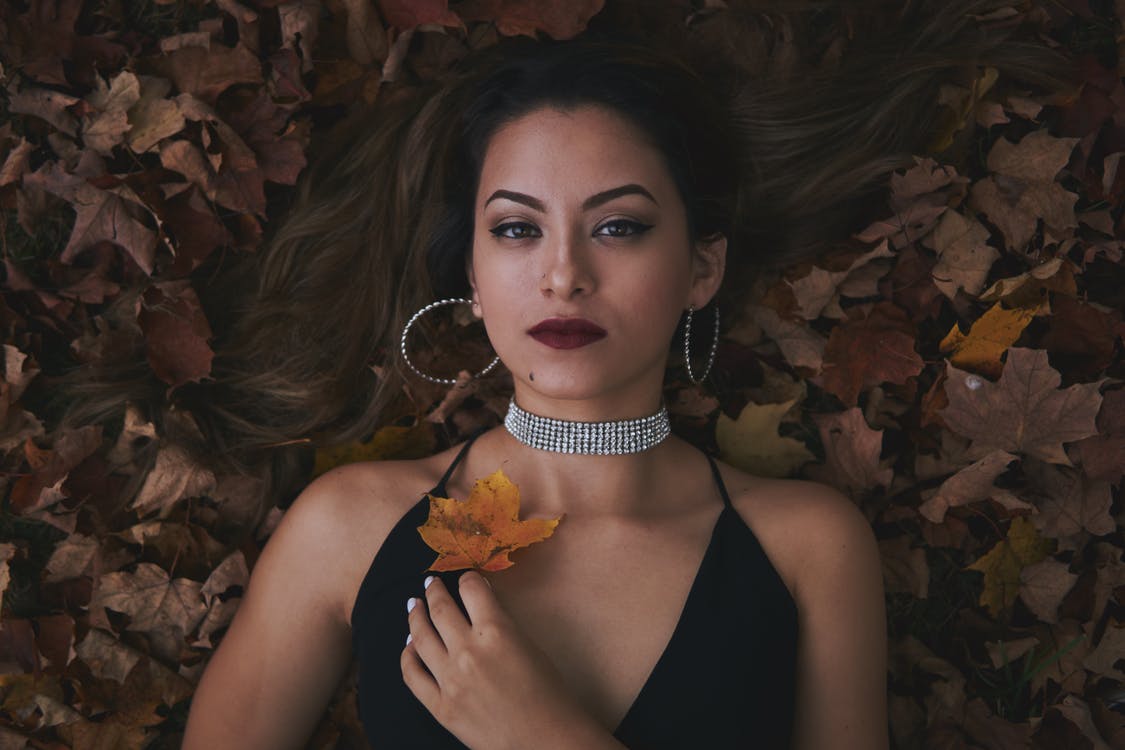 Ever wondered how that shiny gold wristwatch strapped to your wrist or the diamond necklace hanging around your neck was first mined out of the rocks to become part of your beautiful collection of jewelry? I`m sure you know the answer already: Bacteria! Bacteria are pretty important in mining because they help to eat through rocks and reveal these metals in their natural storage. 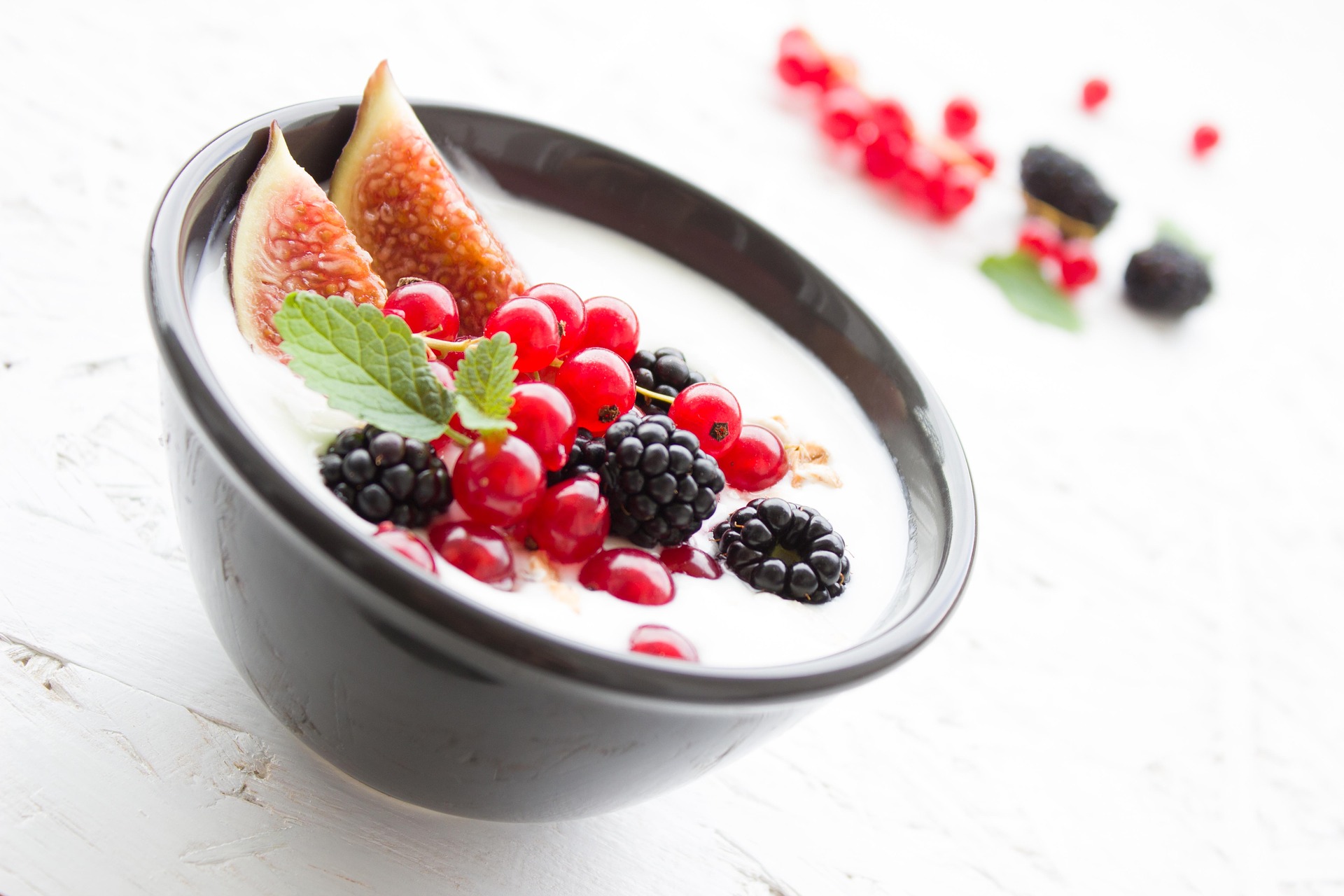 Who doesn’t love coffee or chocolate? You probably can’t do without the wonderful taste, however, you should know that this can be attributed to bacteria because they are fundamental in the fermentation of the beans from which these foods are produced. Cheese and yogurt are made of milk gotten from animals and it is the bacteria that turns the milk into cheese and make those holes you see on the cheese. The type of bacteria that ferments the milk gives the cheese and yogurt their own unique taste. You may want to start loving these creatures next time you drink some coffee or yogurt and eat some cheese and chocolate. 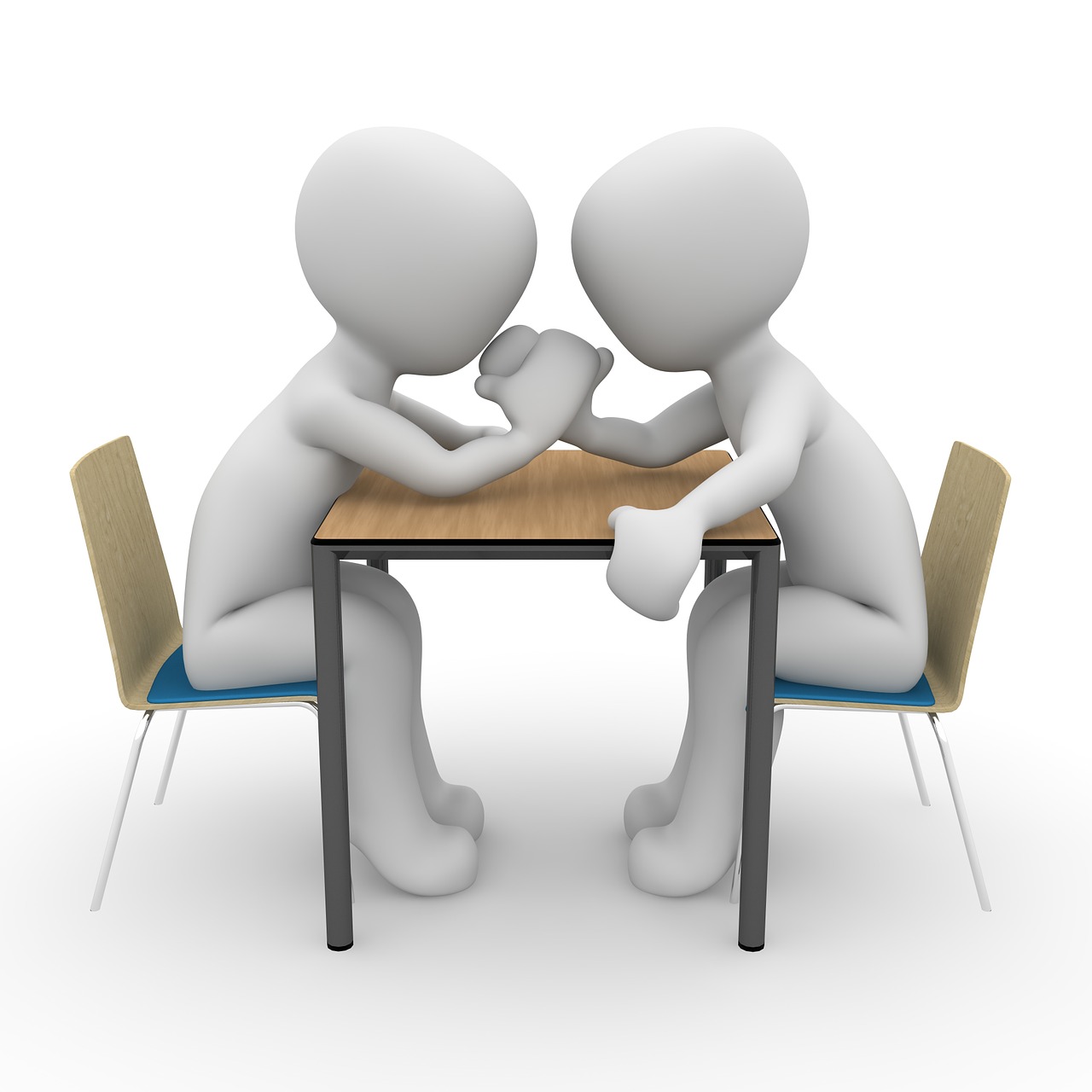 Good bacteria always repel bad ones; probiotics and pathogens compete for sole control of your body system. You are probably healthy right now because of probiotics that are always there for you. For example, the Lactobacillus Acidophilus is a probiotic present in the intestine; it helps you produce lactic acid and hydrogen peroxide which are dangerous to the growth of pathogens. In fact, if there were no good bacteria, you would have a pretty hard time surviving these pathogens. The good bacteria are so smart that they make copies of themselves and multiply so that there is no space for bad bacteria to dominate. This should convince you that there are good bacteria because they fight off pathogens especially those that cause infections in the body. The bottom line here is that the good bacteria keep the bad ones in check.

They Clean up your Mess 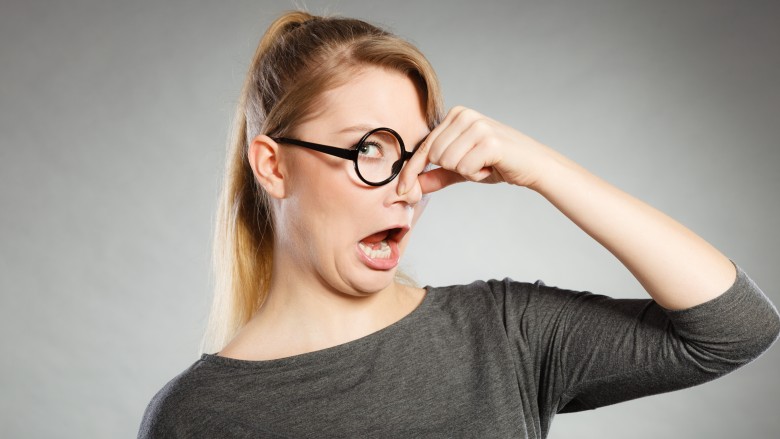 Apart from cleansing your intestine by producing gases that you smell every time as your fart, they sanitize the environment by eating anything to survive, including oil spills. Yes! gas leaks that are harmful and dangerous to the organic environment are cleaned, thanks to Bacteria. They are also there to make sure that dead plants and animals don’t end up as environmental waste by eating these decaying organisms, and not forgetting that they are highly effective for environmental pest control. Do I sense someone loving bacteria already? Keep reading!

Methane is made by bacteria that live underground and underwater. The substance forms a large part of the natural gas on earth. It is used as fuel for ovens, water-heaters, and automobiles. It has also been discovered to be more environment-friendly, compared to gasoline and diesel. Space companies in America and China have found the gas useful in its refined liquid state and are currently working on engineering it to fuel space rockets. Again, kudos to bacteria.

I believe that now, it’s safe to guess that your mindset towards bacteria has changed from the single story of absolute negativity you held on to, to a better-informed view. Now you see that just like some other living organisms, there are really beneficial and necessary bacteria, and there are others you just want to bid good riddance. So, yes, some species may pose a threat to your life, however, you`ve got an army of good bacteria ready to fight any pathogenic attack. Regardless, you need to be cautious about keeping a healthy hygiene so you don’t expose yourself to pathogenic invasion and overwhelm the good bacteria. Help them by maintaining an excellent hygiene so they can fight for you because we can’t absolutely keep out bad bacteria. They are just everywhere; inside our body, on our skin, and around our immediate environment. Arm yourself with food containing some good bacteria the next time you visit the supermarket. Bacteria can be good, make them work for you!