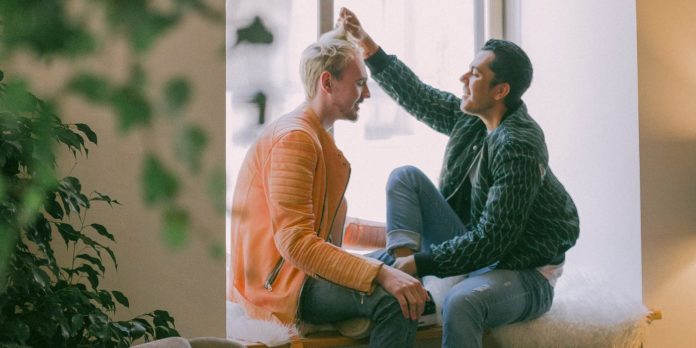 It is not unusual to find LGBT communities in various regions of the world. They are everyday people from all walks of life, races, ethnicities, ages, and socioeconomic statuses. Their rights are recognized in some parts of the world, hence they should be entirely free from violations. As much as the rights of the LGBT community should be respected, as well as discrimination and stigma entirely shunned, we should discuss the health implications of men engaging in gay sex. In this article, we`ll look into the health issues of gay men and men who have sex with men. What are the likely Sexually Transmitted Infections, possible mental health issues, and general tips on how to care for their health? Let`s get talking!

All men can suffer health risks, however, gay men and men who have sex with men have specific health risks that may be unique to them. Various factors determine individual risks: sexual orientation and practices, age, family history, among others. Let`s dig deeper.

Another safe way to avoid STIs is to keep a long-term mutually monogamous relationship with a partner whose STI and HIV statuses you have confirmed. One of the ways to ensure your commitment to monogamy is limiting your alcohol consumption and hard drug intake. People who fall under the influence of such substances have higher tendencies of having uncontrolled sexual engagements. If you use injectable drugs, ensure you don`t share needles.

So by all means, get tested, as well as your partner. So what if your partner is infected? Well, you may choose to continue the relationship with them, all thanks to medical science that has provided Pre-exposure prophylaxis (PrEP) for people who have HIV-infected partners to prevent the infection. There are also treatment options for STIs that infected partners can undergo. 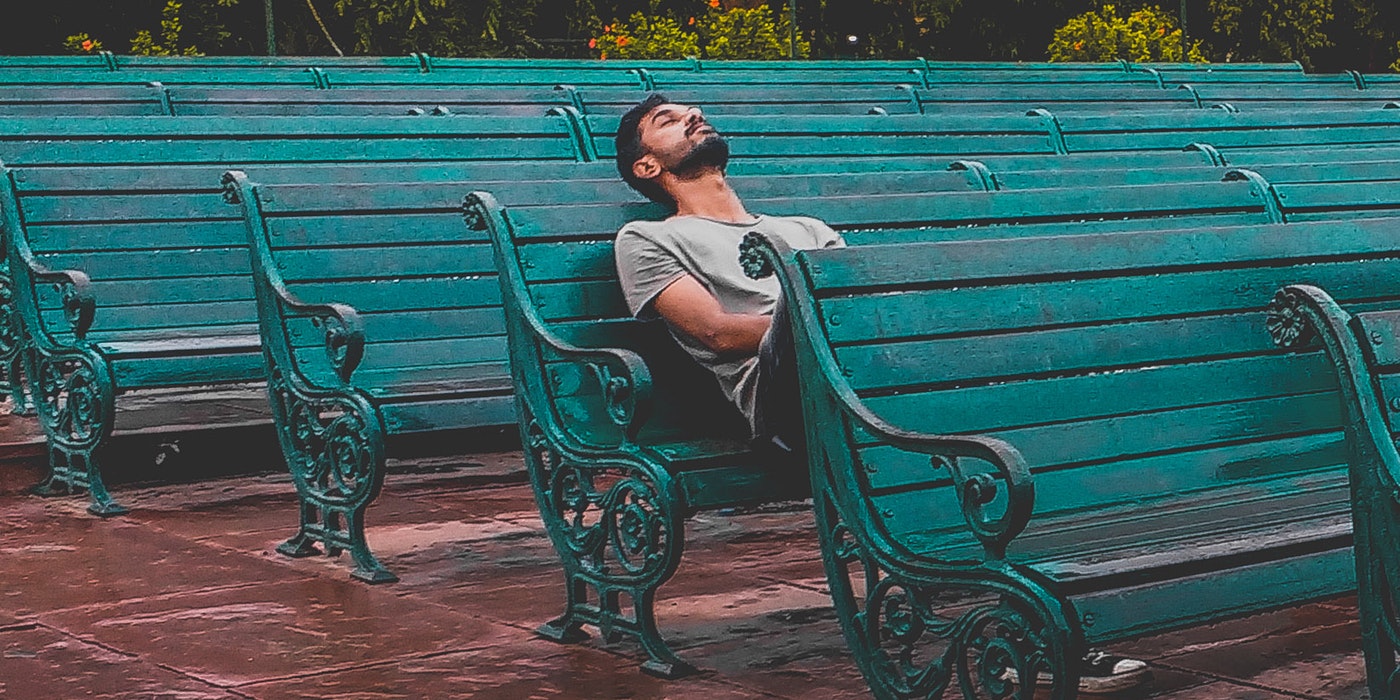 By all means, guard your mental health. Studies have shown that gay men and men who have sex with men are at higher risk of depression and anxiety. The prevalence of depression among gay men is about three times higher than the general adult population, as they have to deal with family and societal rejection of their sexual identities, as well as stigma, victimization, among other social issues.

To maintain a healthy mental state as a gay man, find a supportive group of friends and family members or other gay men to help you deal with the stress of day-to-day life. If finding social support from your friends and family seems impossible, try finding support social, athletic, or religious groups. You should also seek mental health counseling from therapists and support groups that are sensitive to the needs of gay and bisexual men.

Gay men are more vulnerable to prostate, testicular, and colon cancers than other men are. Be sure to screen for these cancers periodically. If you test positive for any of these cancers, be sure to seek medical help.

It is common to find a number of gay men who experience body image challenges and eating disorders such as bulimia nervosa and anorexia because they have slender and effeminate bodies. Some gay and bisexual men also worry excessively about their weight. If you struggle with body image concerns and eating disorders, speak with your doctor to get medical help and advice, or your therapist for mental health care.

Poor fitness health usually works in two extreme ways for gay men. It could be total negligence of it, owing to overeating that stems from emotional trauma, alongside a failure to exercise. The other extreme is overexercising as a result of an obsession over having a perfect body. Inasmuch as regular exercise is great for cardiovascular health, excessive exercising can be harmful. Note that the use of substances such as anabolic steroids can have adverse effects on your health. So whatever you do, ensure you don`t overeat, and you exercise moderately to avoid health challenges.

Although domestic violence can affect anyone in an intimate relationship, gay men might be more likely to suffer in silence for fear of discrimination. Abusive relationships are entirely unhealthy, and sufferers are advised to seek help. Such relationships may result in depression, anxiety, and other psychological challenges. If you have issues disclosing your orientation for fear of discrimination, find a support group that recognizes and respects LGBTQ rights, and seek help. 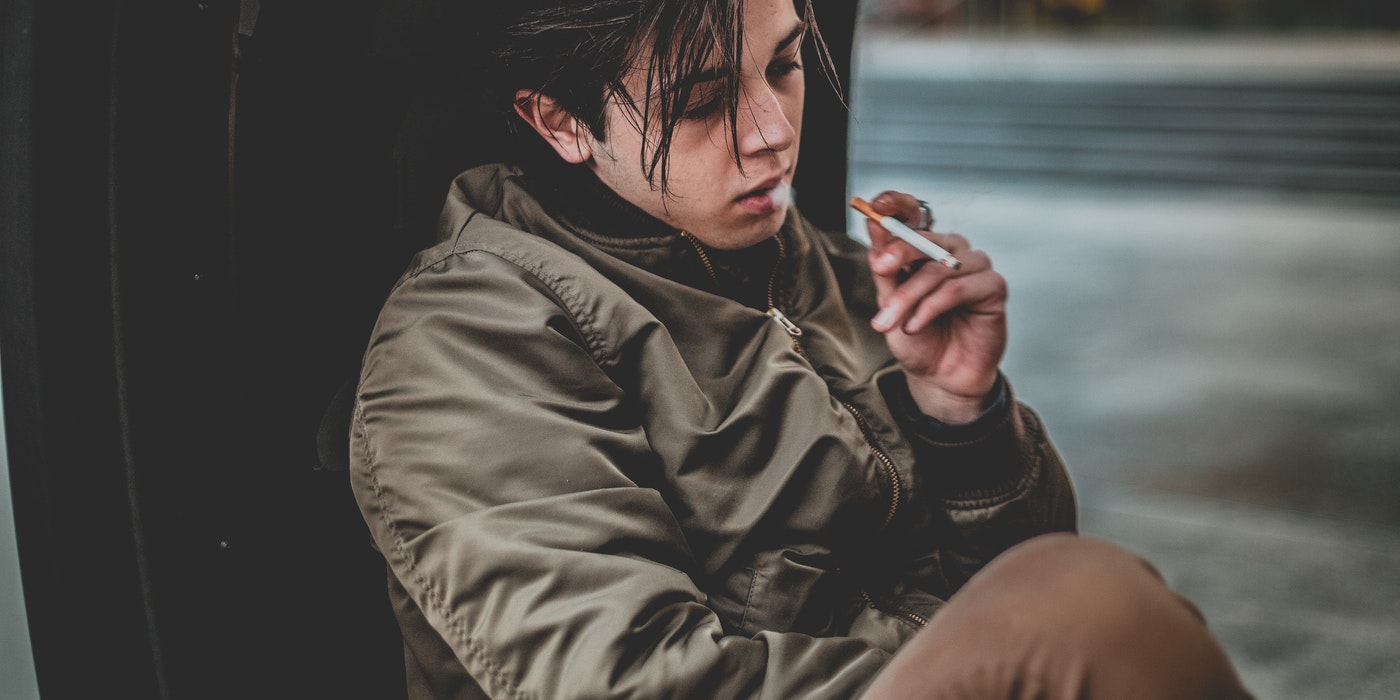 Studies show that gay men are more likely to engage in illicit drug use than heterosexual men are. Also, gay men are more likely to deal with alcohol addiction that many other people are. If you struggle with substance abuse, reach out to medical and mental health experts. You might also want to identify the substance abuse triggers and avoid them. If discrimination and other societal pressures about your sexuality are triggers for your substance abuse, then you should speak with a support group.

As risky as gay sex is, an entirely safe relationship between gay men is achievable. Here are two precautions you can take.

Find a doctor you`re comfortable with, and identify yourself as gay or bisexual. Ensure you take the necessary routine screenings such as screenings for prostate, testicular and colon cancers, blood pressure, among others. If you’re not in a long-term, mutually monogamous relationship, plan regular screenings for Sexually Transmitted Infections. You may share any health concerns you have with your doctor, as early diagnosis and treatment go a long way in preserving good health.

14 Sex Tips Every Man Should Know