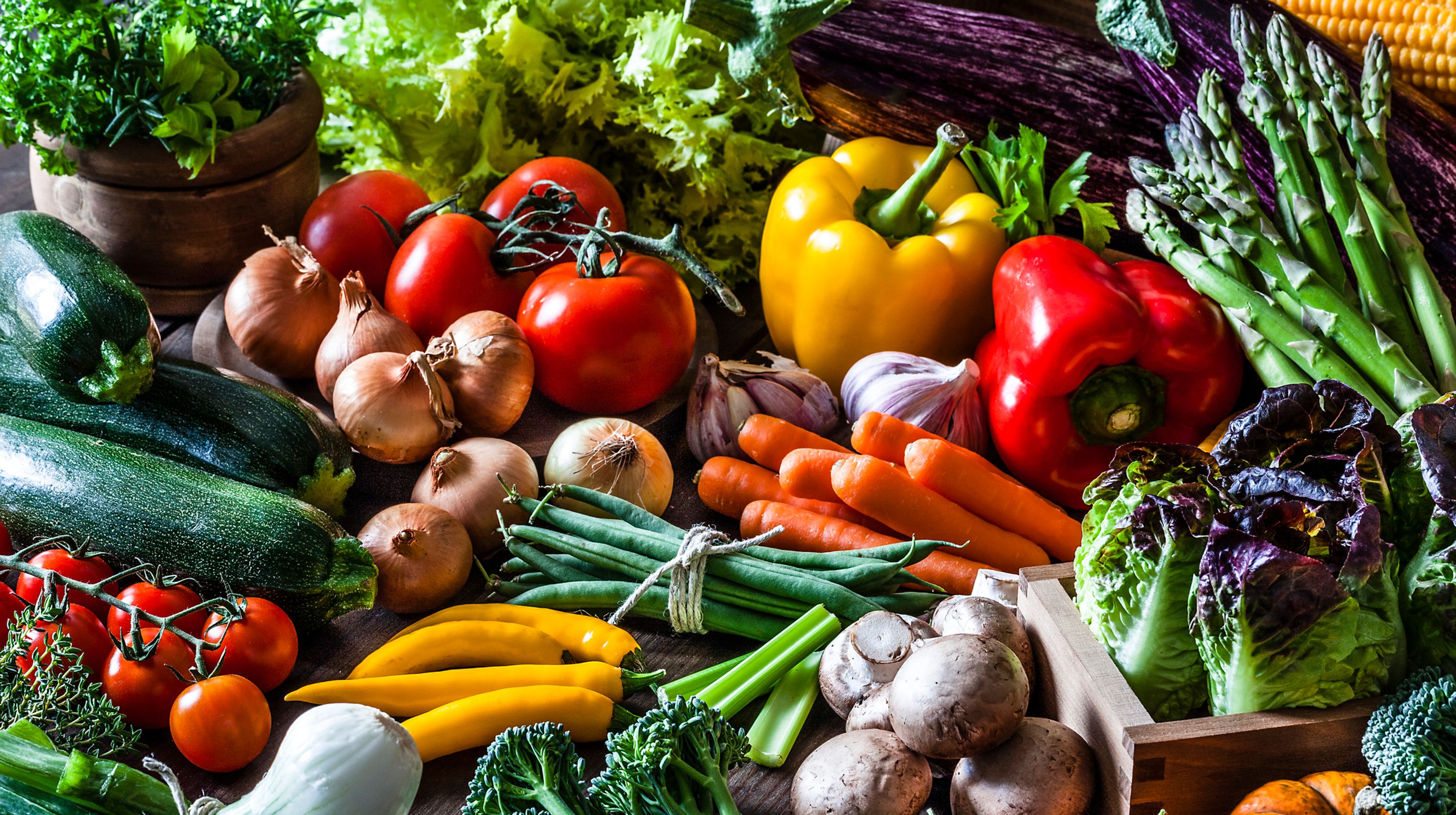 We all want to look and feel our best at all times, and to do that, we often make major lifestyle changes that can nudge us in the right direction. Healthy eating can really influence our lifestyles for the better and in the process, also positively affect our relationships with close friends and family. In America, almost all healthy eating debates revolve around organic food, and whether it is wise to invest the extra dollars in buying non GMO (genetically modified organisms) foods and products.

Although some people talk about organic foods as though they have discovered the fountain of youth, others see it as a waste of well-earned money. Some people also argue that the “organic craze” is an agenda set up by wealthy people to keep up their high-end standard of living. While both parties may have valid points, I lean towards the idea that suggests that organic food is generally a healthier option for feeding compared to genetically modified food.

Last year, I moved to Minneapolis, Minnesota and one of the things that I determined in my mind was that I was going to make an effort to live a healthy lifestyle. Whole Foods was less than a mile from my apartment and so that made it easy to walk to and from the store when I needed groceries. I shopped at ALDI as well, but for the most part, I was more attracted to the food at Whole Foods even though it was more expensive. Subconsciously, I believed that they were better for my weight loss goals. Apart from enjoying how incredibly organized organic food grocery isles tend are, here are five things that I learned about organic food:

The United States Department of Agriculture (USDA) has a standard that maintains that food labelled as “organic” must be 95% organic, and the rest of the 5% must not contain any genetically modified organism (GMO) additives. Although this is a good way of measuring quality, it does not always guarantee that organic food is completely free of GMOs. There are loopholes that disrupt the process and these come to the surface usually during the production process. Sausage, for example may be labelled organic, but what about the animals that the sausage was produced from? Some animals are fed conventionally, and this could also be a way that contamination could occur.

There Are Other Ways That GMO Contamination Can Occur

Organic certification is not necessarily about the resulting food, but more about the process of growing the food. Since there is no official way to test organic food, there is a chance that GMO contamination could occur. There are different ways that pollution could occur and one of those ways is through cross-pollination during planting between GMO foods and non GMO foods. Another source of contamination could happen when people who supply ingredient seeds to farmers co-mingle the various sources. Finally, in every profession, there are ethical standards and expectations. Most people follow standards more closely than others do. Often times when manufacturers make up their labels and place “organic” on their food items without being caught by the right authority, this could be a problem further down the line. Although this isn’t a direct issue of contamination, it does affect the final outcome.

Many grocery stores around the United States are increasingly making it a point of duty to make sure that organic food is accessible to the wider public. Conventional grocery and food stores like Walmart, ALDI and even Target have organic food for far lower prices than high-end grocery stores. It is also very possible to budget your resources in such a way that affords you the luxury of buying certain organic items at higher end stores.

Beware Of Labels That Tag Seafood As “Organic”

There are no federal regulations in the United States that are attached to fish or ocean life. Fish or seafood isn’t required by any regulation to meet any sort of organic certification standard, so don’t bother paying extra for a piece of salmon marked as “organic” at ten times the original price, when you can easily buy the same piece of salmon at a regular store for a fraction of the cost. 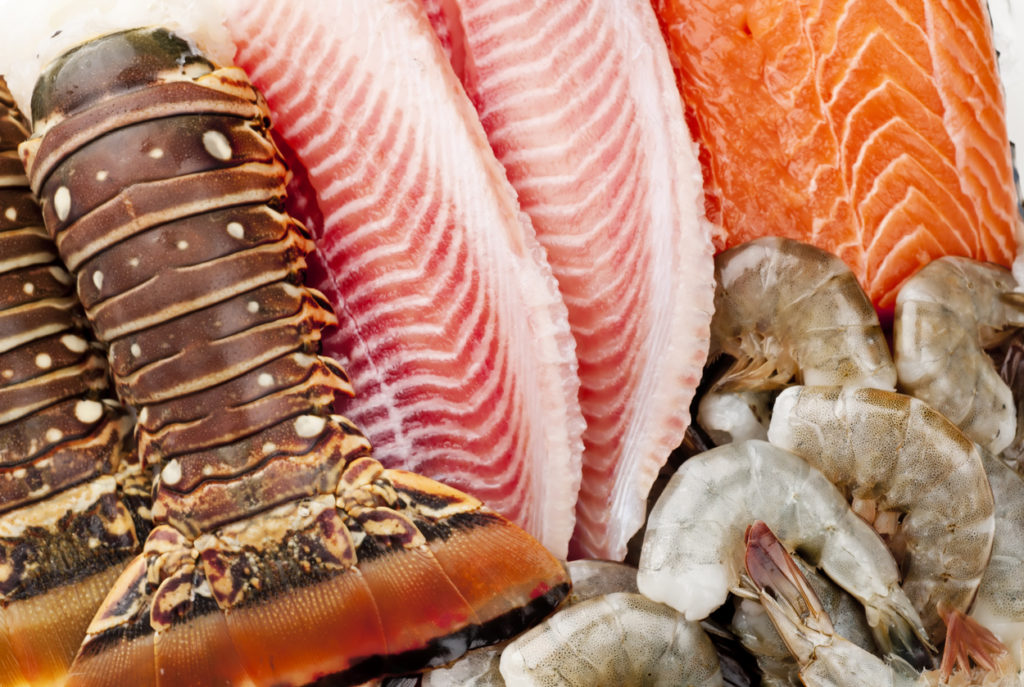 Just because you buy a pack of cookies from Walmart labelled “non GMO” and “USDA organic” does not necessarily mean that it is healthier for you, or that it does your body any special favors. Organic processed foods often still have the same effect on the body. It may be an added bonus only in the sense that it was produced with non artificial ingredients, but for the most part, it is still processed food.

Organic Food Is Great For The Skin

Not only did I lose a considerable amount of weight when I started eating mostly organic food, I also noticed that my skin had an ambient glow to it, and my hair became thicker and shinier,

On a general note, organic foods are safer to consume and also your best bet when it comes to ensuring that you and your loved ones are eating right, and maintaining a stable nutritional plan. Conventional fruits and vegetables grown in a conventional environment stand a high risk of being exposed to pesticides. Although it is always advisable to wash fresh vegetables, the pesticides do not simply come off when washed, so if you are looking to start a healthy and clean eating diet, going the organic route would be your best bet.

Finally, organic eating is not as expensive as it is made to be, and there are many opportunities to save money while shopping at a high-end grocery store. For example, Whole Foods advertise promos regularly on their mobile app. Eating healthy is a responsibility that all of us owe to ourselves, so next time you walk into a grocery store and have to choose between a bag of organic oranges, or pack of Oreos, just get the bag of the oranges. We only have one precious life to live and it is important to make sure we do the right thing, treat our bodies right as well.