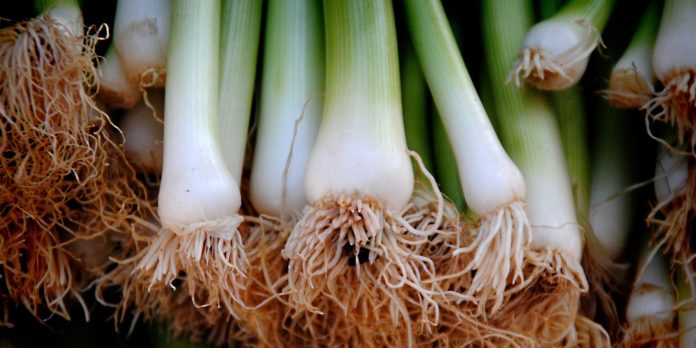 Leeks are vegetables that look like flowers or shrubs. They belong to the genus Allium, and are similar to shallots, chives, and onions. Unlike onions which have bulbs, leeks have stalks. Leeks are quite easy to grow, and are resilient — they withstand harsh weather conditions. They’re indigenous to the Mediterranean and the Middle East, however, they’re cultivated in various parts of the world.

Leeks are rich in kaempferol, a flavonoid that prevents hyperactive oxygen molecules from damaging blood vessels. In the process of protecting the blood vessels, the production of nitric oxide occurs. Nitric oxide dilates and relaxes the blood vessels.
Also, leeks contain high amounts of folate which promotes heart health, ensures the regulation of homocysteine, and breaks it down into amino acids. This is highly beneficial to the heart.
Still on heart health, leeks contain polyphenols which are antioxidants that play an essential role in protecting blood vessels and blood cells from oxidative damage. What`s more? The dietary fiber in leeks prevents strokes, heart attacks, and other heart problems. Dietary fiber also eliminates unhealthy cholesterol and prevents plaque formation in the arteries. Can we call leek your heart`s best food already?

Leeks are enriched with vitamin A which is essential for eye health. They also contain antioxidants which combat free radicals that may harm the eyes. These free radicals may cause macular degeneration and other age-related eye defects. Also, with vitamin A, you have better vision in low-light conditions because it promotes night vision.

Oxidative damage caused by free radicals is a major cause of a number of skin problems. Fortunately, leeks contain antioxidants that combat free radicals and slow down the effects of aging. Also, allicin and other compounds in leeks possess antibacterial properties, hence their ability to ward off germs and other foreign bodies from the skin. What`s more? Allicin is anti-fungal and anti-viral, and as a result, produces sulfenic acid which neutralizes bacteria and other infection-causing microbes in the intestines.

Leeks are a rich source of lutein and zeaxanthin; these compounds are highly beneficial to the eyes. They protect sensitive tissues from harmful UV light and prevent cataracts.

Leeks contain potassium which serves as a vasodilator, hence reduces the pressure from blood vessels and enhances the uninterrupted flow of blood from the arteries.

Iron deficiency causes anemia. Leeks are packed with iron and B vitamins. Regular consumption of leeks enriches the body with iron, hence prevents anemia. The B vitamins in leeks enhance blood cell synthesis, and this is vital because enhanced blood flow is necessary for preventing and treating anemia. 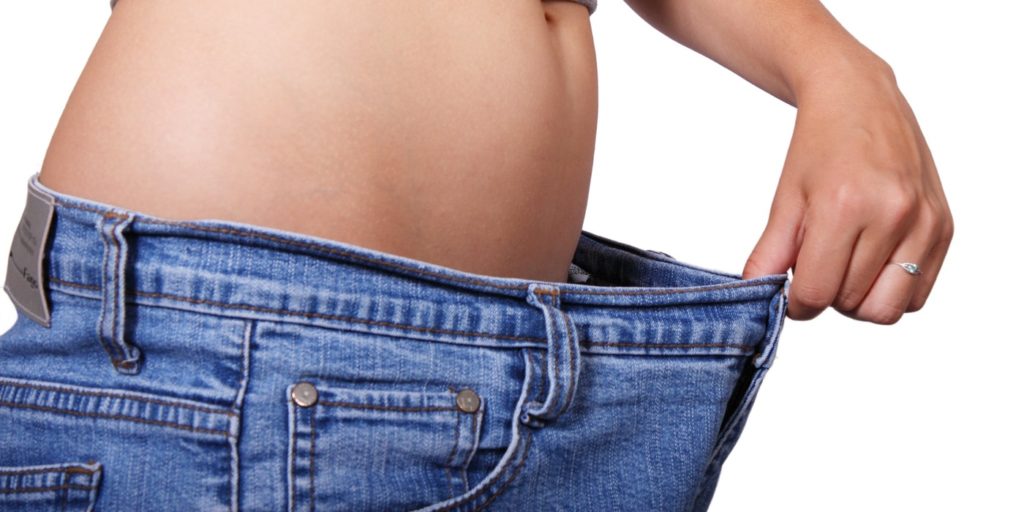 Leeks contain dietary fiber which makes weight loss much easier. Fiber fills the stomach and keeps you full for a long while, hence discourages unhealthy cravings and unnecessary eating.

Leeks are natural diuretics that enhance the passing out of sodium and water through urine. This is particularly beneficial to people who are hypertensive, as it helps keep their kidneys healthy.

Leeks are an anti-diabetic food because they hinder a-amylase activity. A-amylase causes sugar spikes by breaking down complex carbs into sugars. Restraining a-amylase helps reduce the speed by which glucose enters blood circulation. This is beneficial for diabetics.
The allicin content of leeks also reduces the risk of metabolic syndrome and diabetic neuropathy. Its flavonoid and antioxidant contents fight free radicals and keep the heart of diabetics healthy.

Leeks are super-rich in antioxidants, and this is why they contain anti-inflammatory properties. Leeks reduce inflammation of the skin and bones and treat rheumatic conditions such as arthritis.

Leeks are enriched with vitamin K which has loads of benefits, among which is the activation of osteocalcin, a protein which keeps your bones healthy now, and even as you age, hence reducing the risks of age-related bone diseases.

Leeks contain vitamin C which is a popular anti-cancer antioxidant. Vitamin C combats free radicals, hence prevents oxidative damage which is a major cause of cancer.

Leeks are rich in prebiotic carbs that feed on healthy bacteria in the stomach and produce digestive enzymes. They also enhance smooth passage for food in the digestive tract and enhance proper bowel movements.

Leeks are a natural diuretic which detoxify the skin by eliminating harmful substances from the body and cleanse the body, giving the skin a dazzling look. 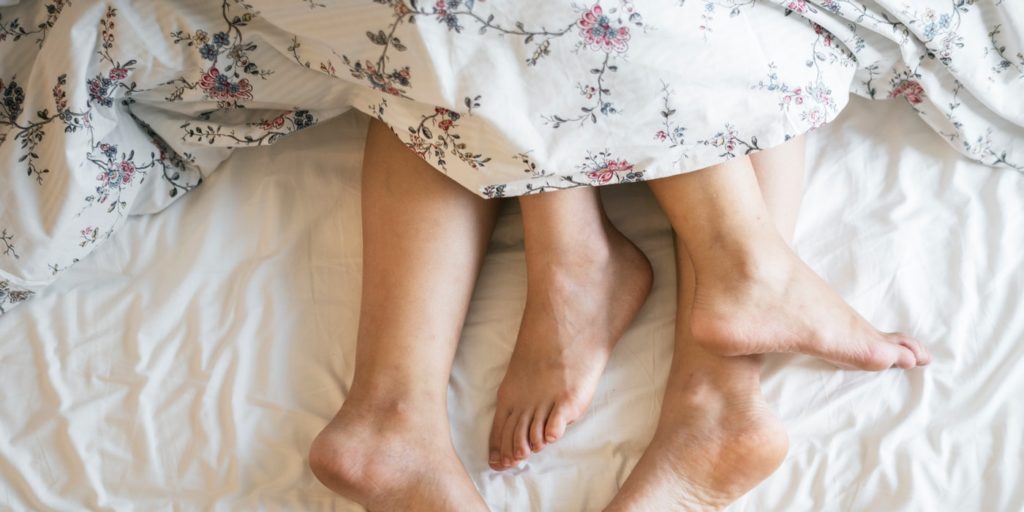 Combining leeks with garlic, onions, and celery gives some aphrodisiac effects. You may also make a juice with leeks and celery to boost your sex drive.

When you make juice with leeks, it has some balsamic effect on the respiratory tract, hence relieves cold, flu, hay fever, and other respiratory disorders.

Leeks contain vitamins A, C, and E, all of which are powerful antioxidants that protect the skin against damage caused by harmful ultraviolet rays of the sun.

Leeks contain iron which enhances hair growth. Even more fascinating is the fact that leeks contain vitamin C which makes the absorption of iron easier. Be sure to experience improved hair growth after consuming leeks regularly after a while.

Leeks are rich in folate which is essential for the formation of new cells, healthy neural tube formation, proper fetus development, and loads of other benefits.

How to Use Leeks

So you may be wondering ways to consume leeks; there are a number of them. Here are a few suggestions.

How to Prepare Potato and Leek Soup

Your potato and leek soup is ready!

Benefits and Side Effects of Apple Juice