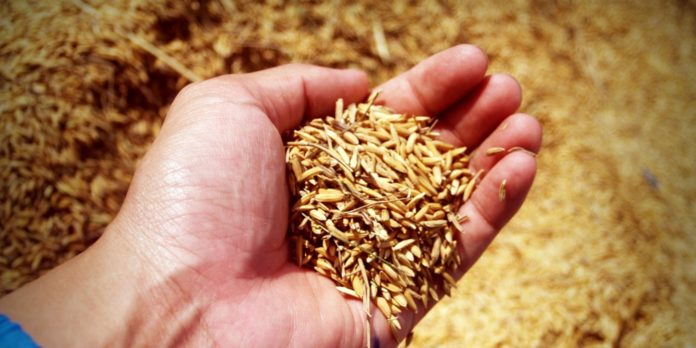 Spelt is an ancient whole grain with the scientific name, Triticum spelta. It is a distinct type of wheat with loads of health benefits. It is packed with iron, copper, calcium, magnesium, phosphorus, zinc, antioxidants, vitamin E, B vitamins, and lots of other nutrients. Spelt is quite versatile in its application it can be used for making pasta, bread, crackers, cookies, cakes, muffins, cereals, pancakes, waffles, and loads of other foods. Let`s discuss the health benefits of spelt.

Spelt is packed with vitamins and minerals that make it perfect for boosting immune health. Its iron and copper content, in particular, support enzymatic processes that are required for a healthier immune system. What`s more? Spelt contains antioxidants that slow down the effects of stress and free radicals on the immune system.

Spelt contains niacin, an essential vitamin which is required for the production of sex hormones. Adding spelt to your diet is quite advantageous, as it enhances the production and regulation of these hormones.

Spelt contains fiber, hence it aids digestion. Dietary fiber is required for transporting food through the digestive tract and speeding up the absorption of nutrients. It also reduces the risk of digestive disorders such as bloating, constipation, cramping, diarrhea, excess gas, and even severe gastrointestinal issues such as ulcers. 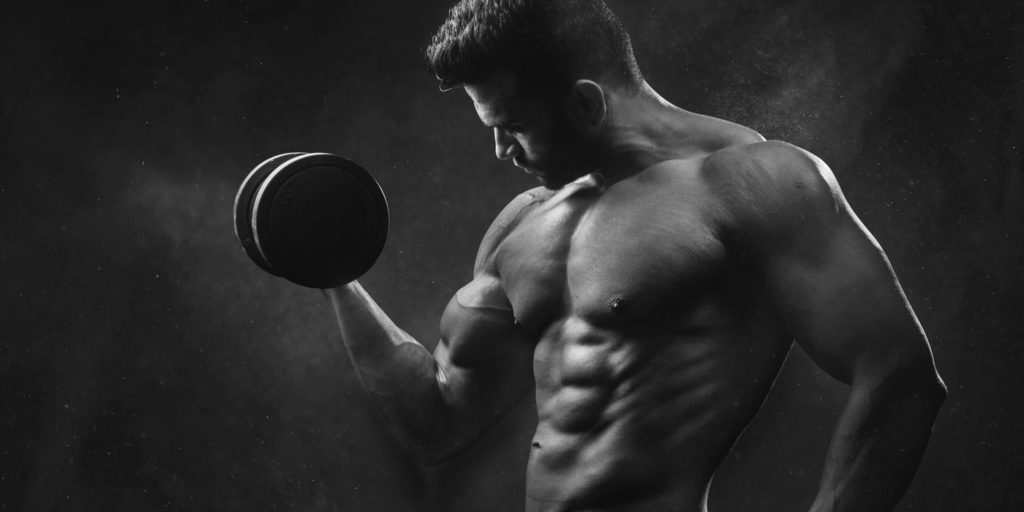 Spelt is packed with calcium and phosphorus, two essential minerals which are vital for bone health. These minerals prevent osteoporosis and keep the bone healthy. Calcium particularly aids muscle contraction and prevents cramping. Now you know your go-to grain for healthier bones.

The dietary fiber in spelt, does not only make digestion easier; it also lowers levels of unhealthy cholesterol — LDL cholesterol — in the body. What`s more? It regulates a healthy balance of fatty acids in the body.

When blood cholesterol gets deposited inside blood vessel walls, it narrows the diameter of the vessel and makes it uneasy for free blood flow. This may result in a heart attack if the body doesn`t manage this well.
Regular consumption of spelt manages conditions like this and prevents vascular diseases, stroke, and heart attack.

Spelt contains copper, iron, and lots of other minerals and vitamins that are required for the production of red blood cells. This makes spelt effective for treating anemia and boosting blood cell count. People who have low blood cell count suffer constant drowsiness, fatigue, and lethargy. 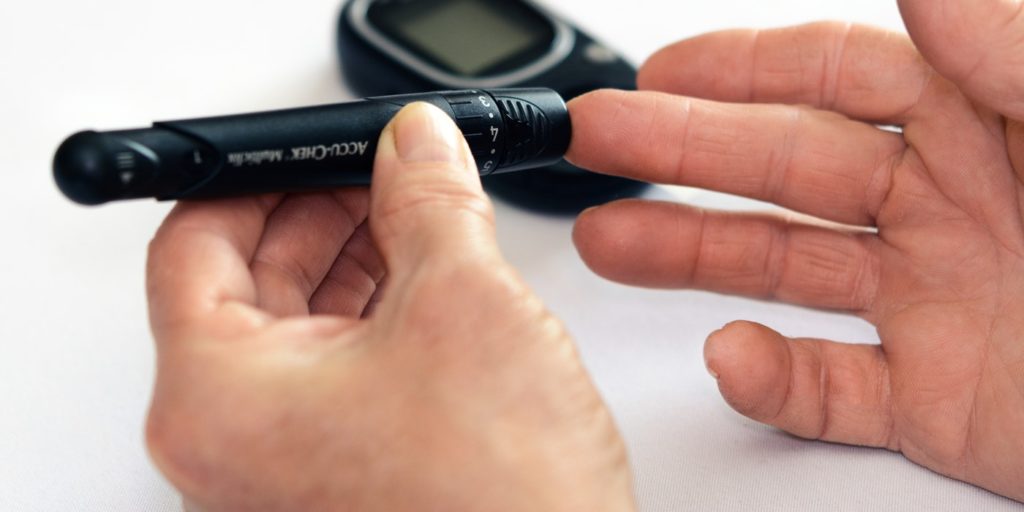 Spelt contains some fiber and small amounts of simple sugar, hence its ability to reduce the speed by which glucose enters the blood. This reduces the risk of insulin resistance. For this reason, diabetics should feel free to consume spelt.

6 Side Effects of Spelt

Celiac disease is a severe digestive disorder that is triggered by pregnancy, childbirth, emotional stress, a viral infection or surgery. Spelt is not safe for people who suffer celiac disease because of its toxicity.

Spelt and some other grains are notorious for interfering with the digestion and absorption of certain nutrients because they contain antinutrients. Consuming spelt may make you have issues with other meals.

Phytic acid reduces the absorption of zinc, iron, and some other minerals. Spelt contains some amounts of phytic acid. Over time, people have discovered how to reduce the phytic acid in spelt during processing — soaking, sprouting, and fermenting are some of these ways.

People who are on a balanced diet may have no issues with the phytic acid content in spelt. However, vegetarians and vegans who obtain their minerals from plant foods may find it worrisome.

Irritable Bowel Syndrome (IBS) is a gut disorder that causes diarrhea, stomach pain, bloating, gas, and constipation. A major trigger of IBS is a group of short-chain carbs called FODMAPs — spelt falls in this group; it triggers IBS symptoms. People who have IBS may need to either abstain from spelt, or ensure they don’t exceed 26 grams of spelt (equivalent to three slices of sourdough) per sitting.

High intake of lectins may cause digestive discomfort, autoimmune diseases, and damage to the gut lining. This group of proteins, lectins, is found in a number of foods, spelt inclusive. The relatively bright side of this is that spelt only contains small amounts of lectins, and most of it is even destroyed during processing and cooking.

Spelt is quite beneficial as you have read, hence it is absolutely worth consuming. Its side effects aren`t overwhelming; they are actually manageable. People who find it difficult to manage them may need to speak with their doctors for advice on consuming spelt.