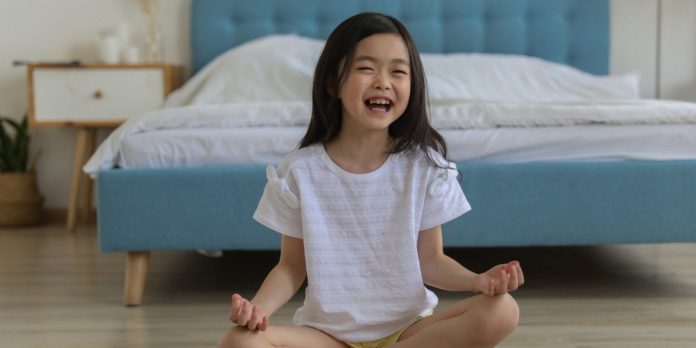 Laughing yoga involves a series of movement and breathing exercises used to encourage thoughtful laughter. Also known as laughter yoga, these movements aim to promote joy and bring out the child in you. It also helps you to deal with daily life stressors.

Laughing yoga began in a small group in Mumbai, India, and is now in over 5,000 clubs worldwide. The group is sure as contagious as laughter; hahaha! Researchers, over the years, have shown that laughter yoga relieves stress and reduces the risk of chronic disease. What`s more? This type of yoga is a remedy for psychological, physical, and spiritual ailments.

Laughing yoga will strengthen your immune system and improve the quality of your life. It will help you manage hardship better, as well as increase your energy levels. Do you want to elevate your mood? Then try some laughing yoga already.

Laughter also helps people manage stress through controlled breathing. It also helps to get a greater uptake of oxygen, thereby activating the parasympathetic nervous system, which is your body’s natural relaxation system.

You would agree that engaging in activities that promote laughter is vital, as adult life is a super busy one full of challenges. Besides laughing yoga being accessible in over 110 countries, it is also becoming an increasingly popular feature online, as laughing coaches take laughing yoga workshops.

How to Practice Laughing Yoga 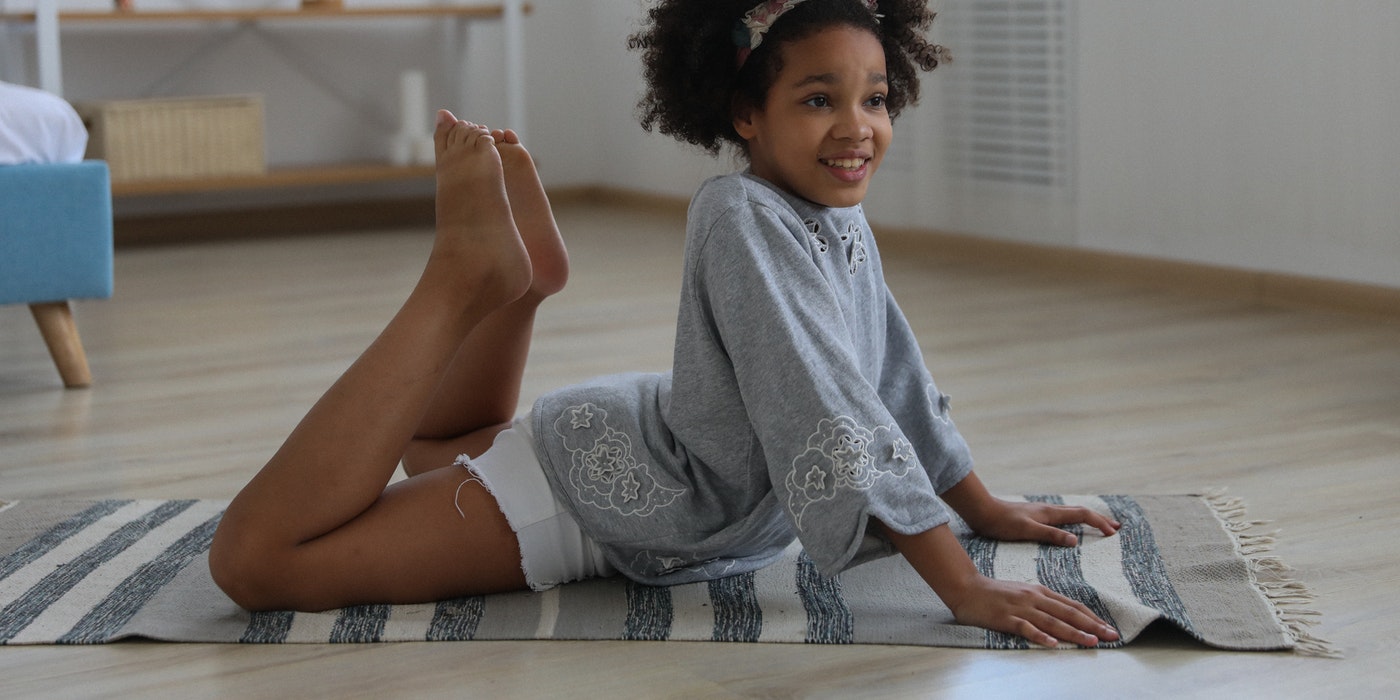 Laughter yoga is usually practiced in a group setting such as a club or a workshop, with a trained laughing yoga instructor as the leader. The sessions would usually begin with simple breathing techniques like clapping and chanting, so the participants can relax.

Laughter yoga sessions will entail a gentle stretch, meditation, yoga breathwork, positive affirmations, and many other engagements intended to help participants laugh, get loose, and take themselves less seriously.

Laughing yoga is unarguably beneficial and effective, as it helps the body and mind in so many ways. Let`s take a look at two benefits of this amazing exercise.

When you laugh, certain stress-hormones like cortisol get suppressed. Endorphins and some other happy hormones like dopamine and serotonin are then released. Apart from being happy, you enjoy lower blood pressure, lower stress levels, as well as reduced rates of depression, and a stronger immune system.

Laughing with other people can upsurge social connectedness and bonding, as well as reinforce relationships. Laughing also gives people a sense of belonging, feelings of security and safety, as well as relaxation. You can also benefit from this by even forcing yourself to laugh, as research suggests that the body cannot distinguish between fake and real laughter. Yes! Even fake laughter can help lower depression rates and improve mood. An outstanding benefit of laughter exercises is that they require little cognition and don’t rely on subjective humor, which means most people can easily participate and actually laugh.

What Else Should you Know About Laughing Yoga?

If you already have ongoing treatments for stress and similar issues, don`t stop them. You may, instead, add laughing yoga to your treatments to help support your mental and physical health.

Some Other Types of Yoga you Should Know

There are a number of other beneficial yoga types. Let`s take a quick look at some of the most common ones.

Ashtanga yoga is mostly designed in a way that builds your energy and your stamina levels. It is particularly dynamic and free-flowing. It is also helpful for weight loss and increased physical fitness, though it can be an intense type of yoga. One of the most fascinating things about Ashtanga is that it harmonizes breath and concentrated body movement to generate internal heat which purifies the body. 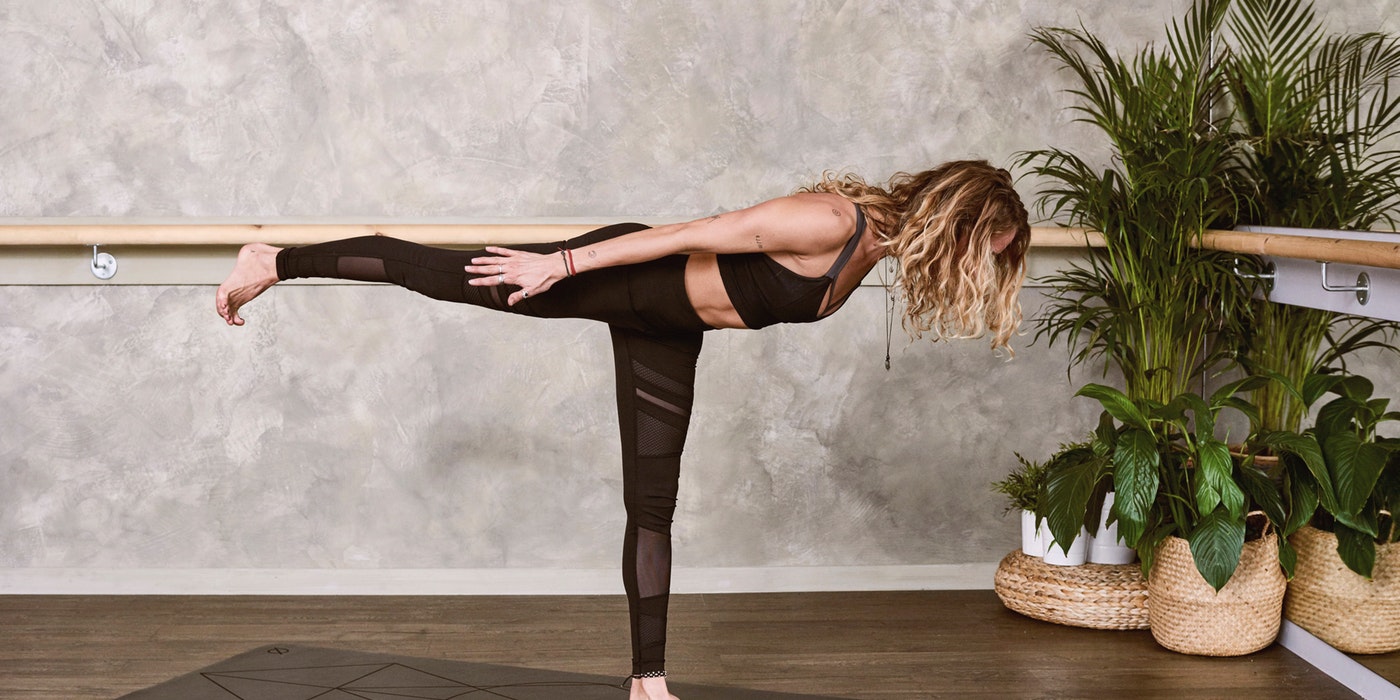 Power yoga is similar to Ashtanga yoga, however, it does not have the same stern sequence of poses. You will enjoy power yoga if you are particular about strength training and added flexibility. Power yoga is also effective in reducing stress.

This is possibly the most commonly practiced basic yoga. It isn`t as complicated as others, and it is simple and slow-paced. Hatha yoga is one of the best options for beginners.

Introduced by Bikram Choudhury, Bikram yoga, also called hot yoga is typically practiced in a hot room with a measurement of 100 degrees Fahrenheit on average. The heat is supposed to enhance proper body alignment, lubricate your muscles, and also increase your flexibility.

“Vinyasa,” directly translated as “arranging something in a specific way,” is a type of yoga that will help you stabilize your breathing. It particularly focuses on organization, as it helps your breathing correspond with your body movement.

Some Yoga Facts you Should Know

Laughing yoga is a great way to let loose, have fun, and learn the joy of laughing again as you take yourself less seriously. Take your mind away from the daily stressors of life and be more present with the help of yoga. This way, your breathing techniques improves along with various movement in your body. You can also explore some other kinds of yoga that are suitable for you. Whichever yoga style you opt for, remember to attend your classes regularly and be deliberate about it.